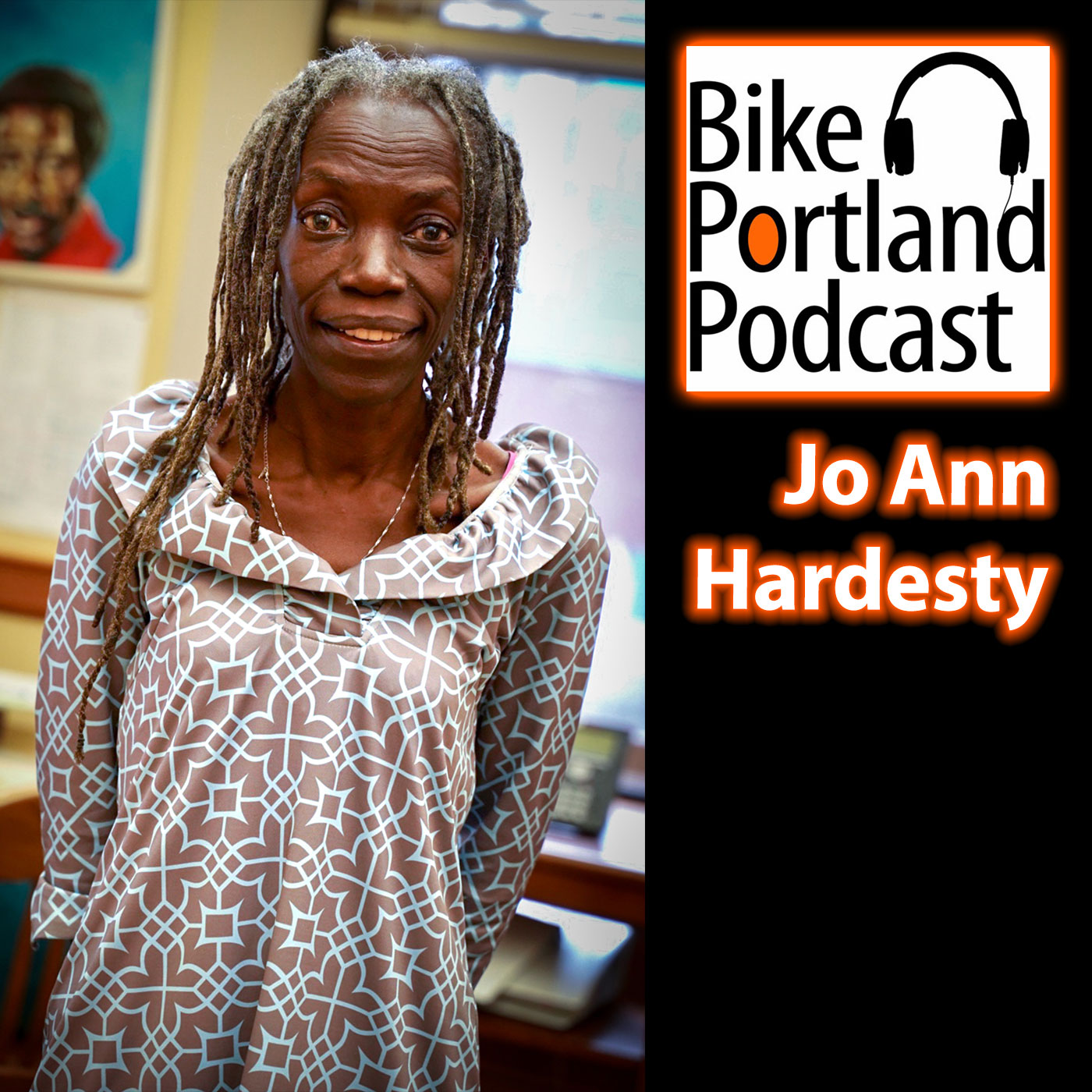 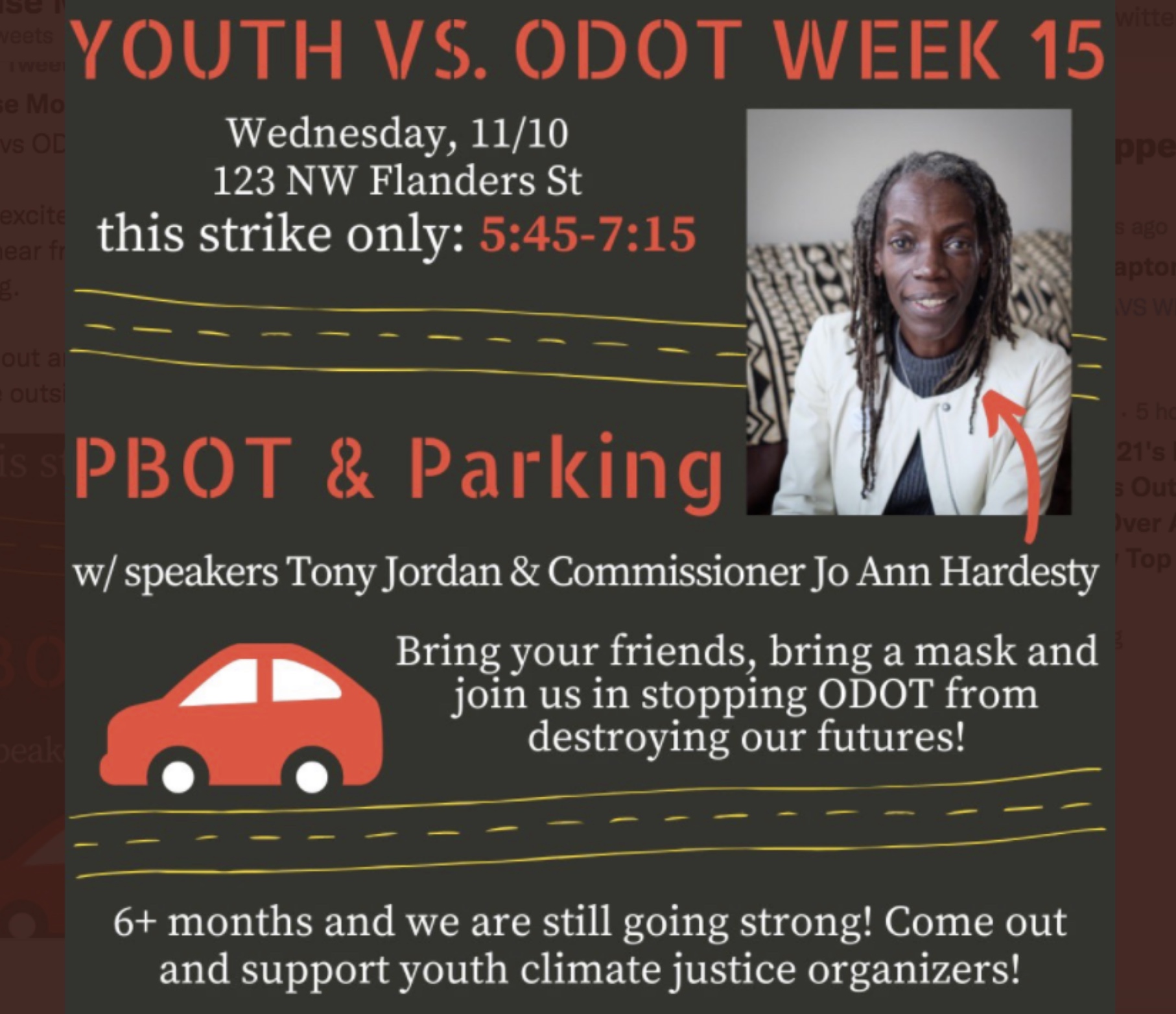 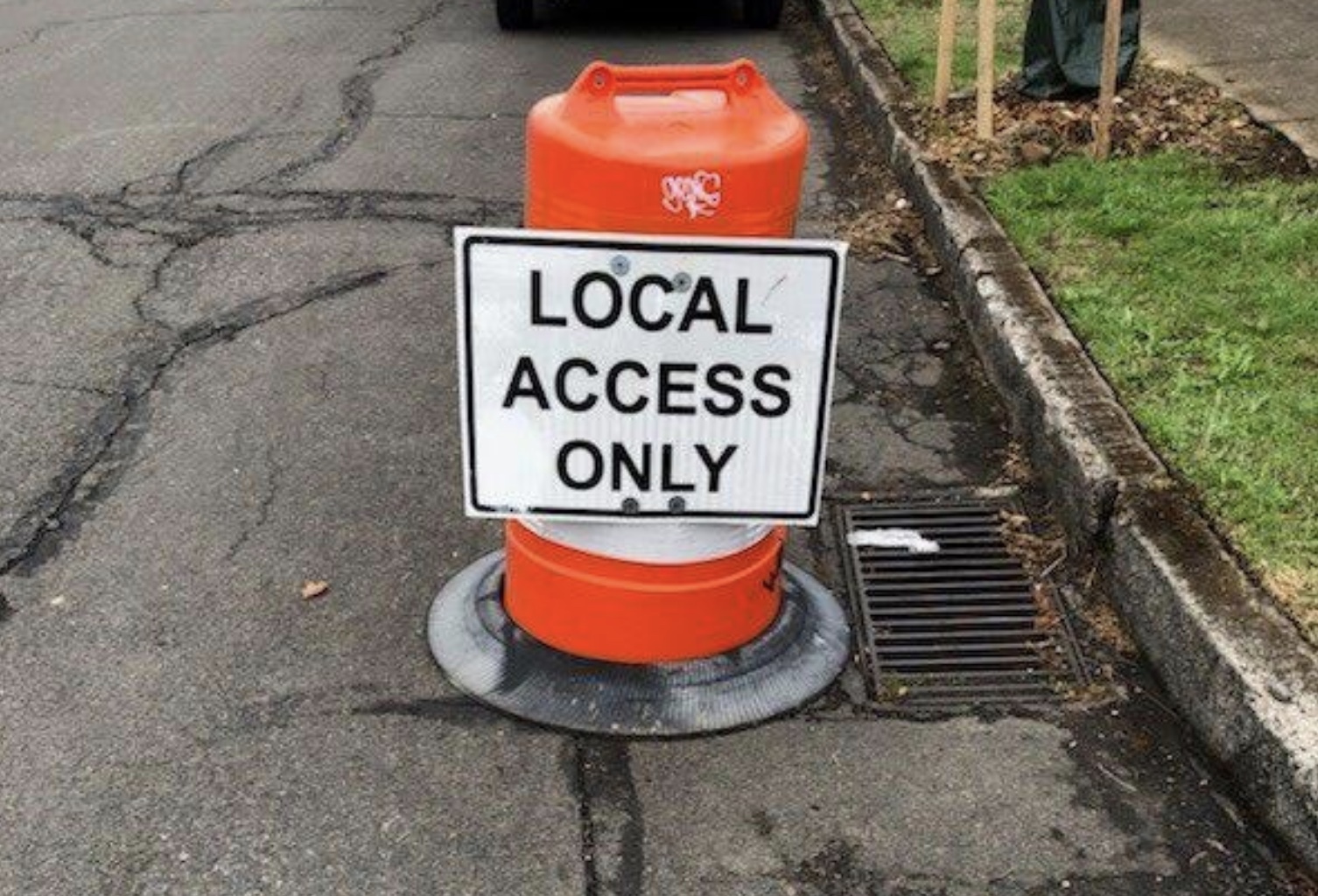 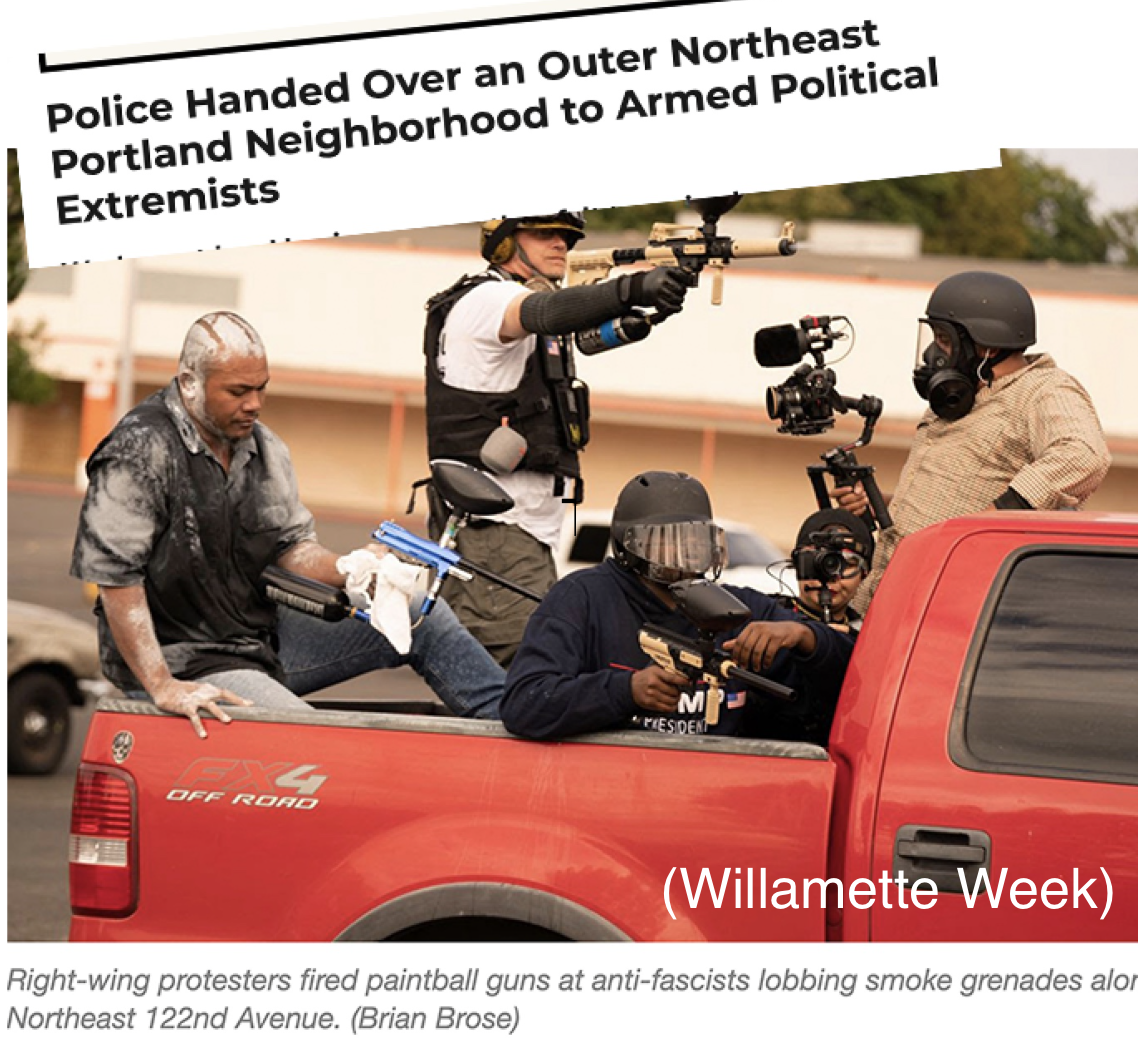 The events of this past weekend require me to make a point I’ve long understood about streets: safety is as much about culture as it is about concrete. If Portland truly stands for streets where everyone can feel safe and welcome, we must do more to defend them against dangerous people — whether the weapon is a multi-ton steel vehicle or a fist, or a gun.

Allowing violent extremists hell-bent on fighting and hurting others to roam our streets without any resistance is no different than allowing an 80 mph speed limit on a wide arterial adjacent to homes, parks and schools. Armed individuals who use neighborhood streets as a backdrop for their pointless violent games are the human equivalent of huge SUVs and trucks driven by distracted drivers or illegal street racers that pose an imminent threat to our city. 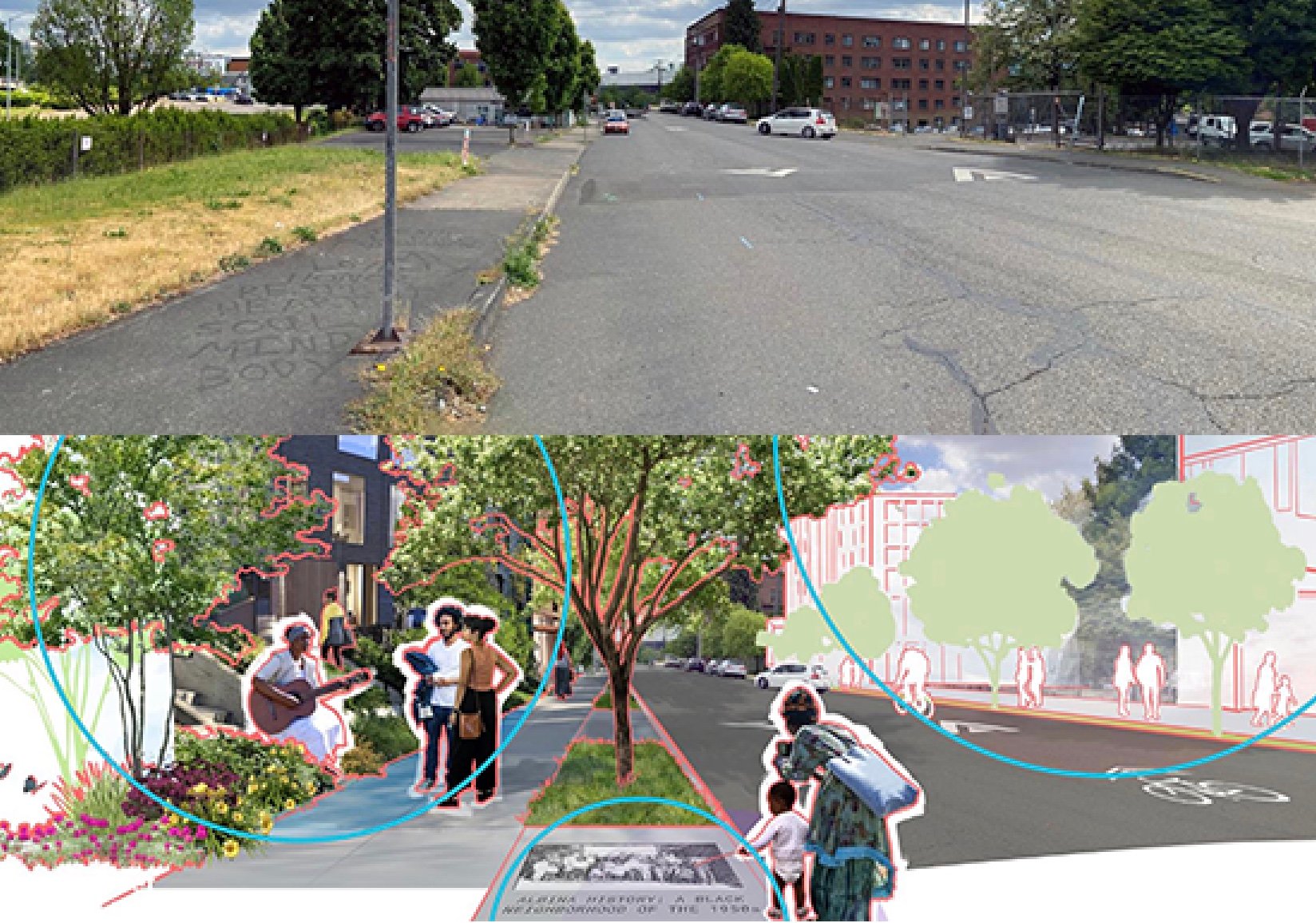 “We want to apologize for our conduct at that meeting. It was unprofessional, endemic of systemic racism, and unacceptable. We will be holding ourselves accountable.”
— PBOT Bicycle Advisory Committee letter

Two months after a heated meeting with Bureau of Transportation Commissioner Jo Ann Hardesty, members of the Portland Bicycle Advisory Committee have penned an apology letter.

The meeting on May 11th was Hardesty’s first visit to the BAC since she was named PBOT Commissioner in December 2020. During a Q & A session following remarks to the committee, Hardesty, the first Black woman on Portland City Council, made some statements that left many veteran bike advocates shocked and frustrated. One BAC member, Clint Culpepper, become animated in his pushback against some of Hardesty’s comments — especially when she appeared to dismiss bike advocates’ demands because she doesn’t feel “the bike community” is an effective lobby group. 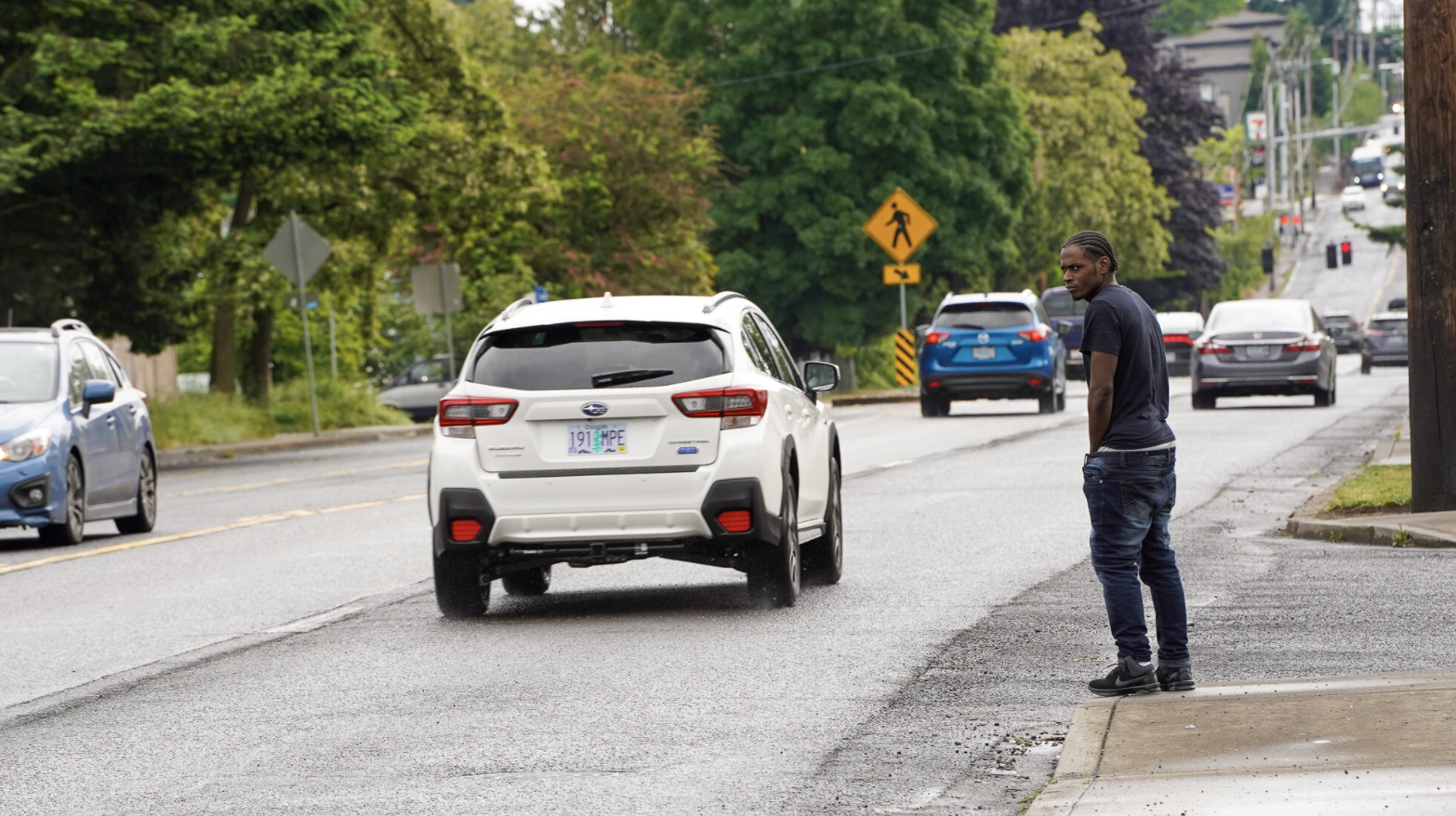 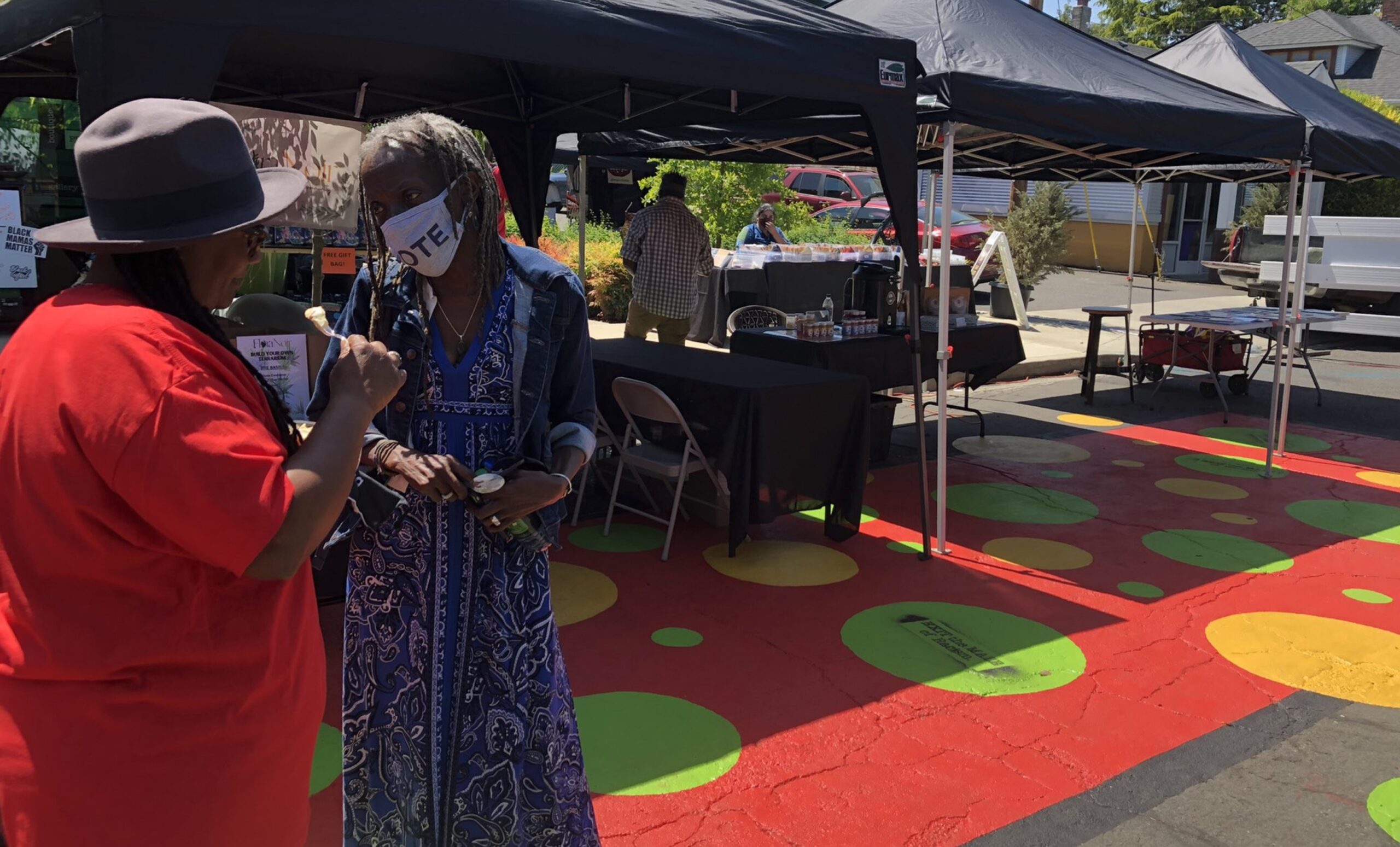 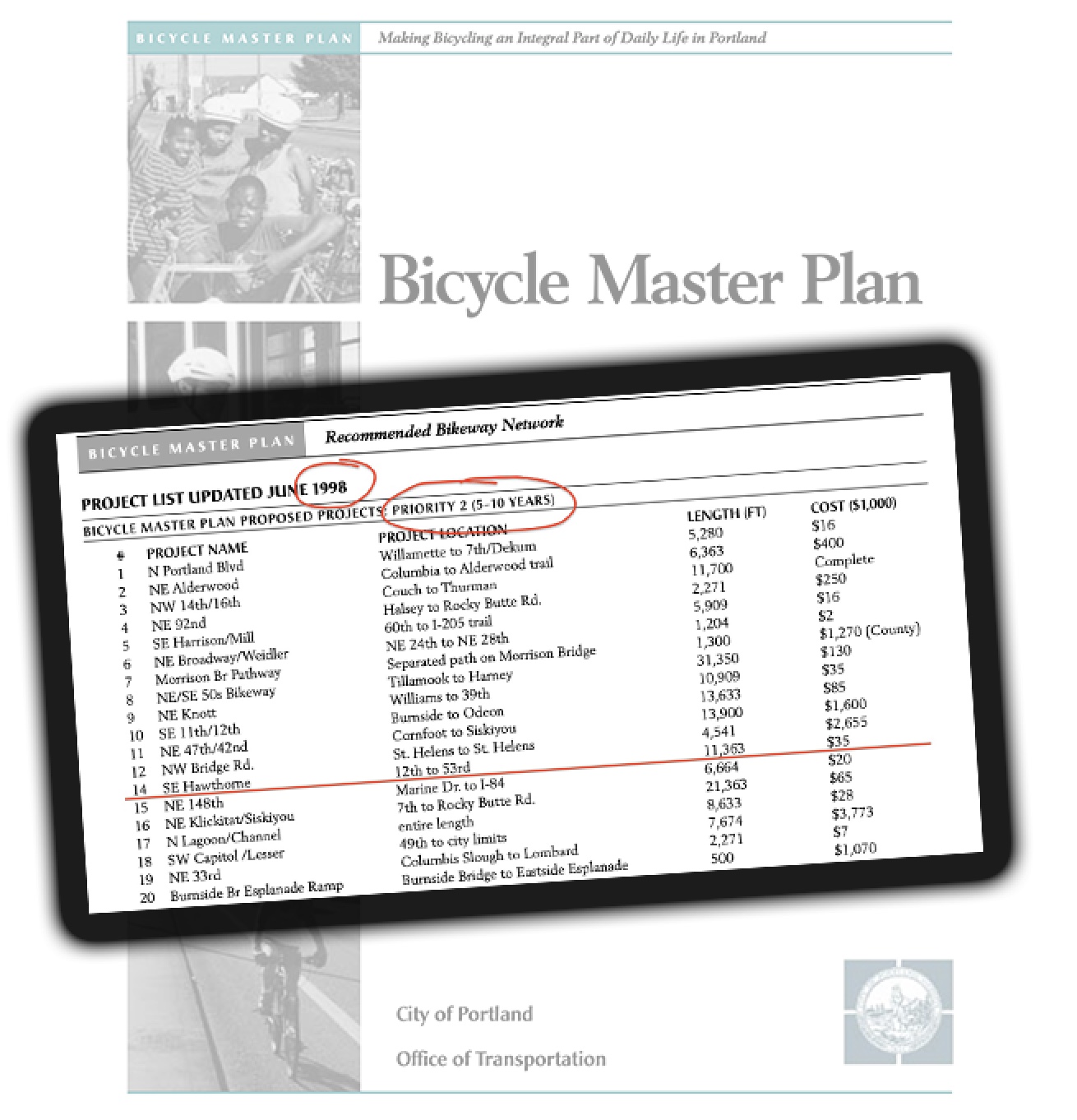 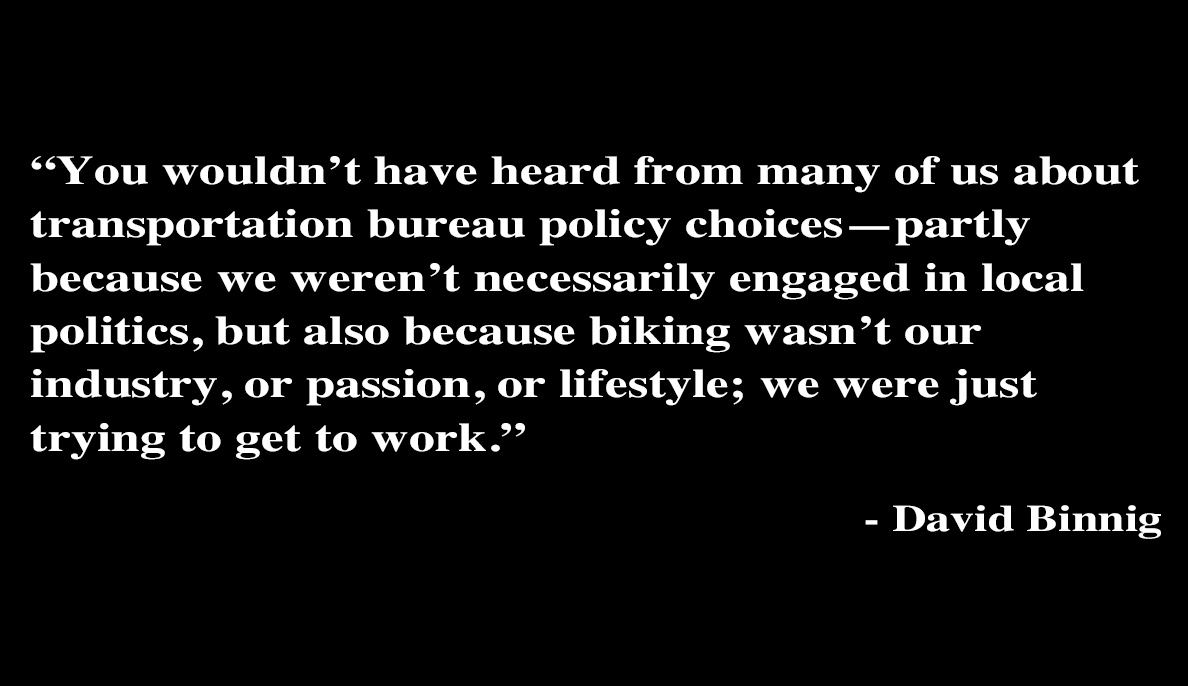 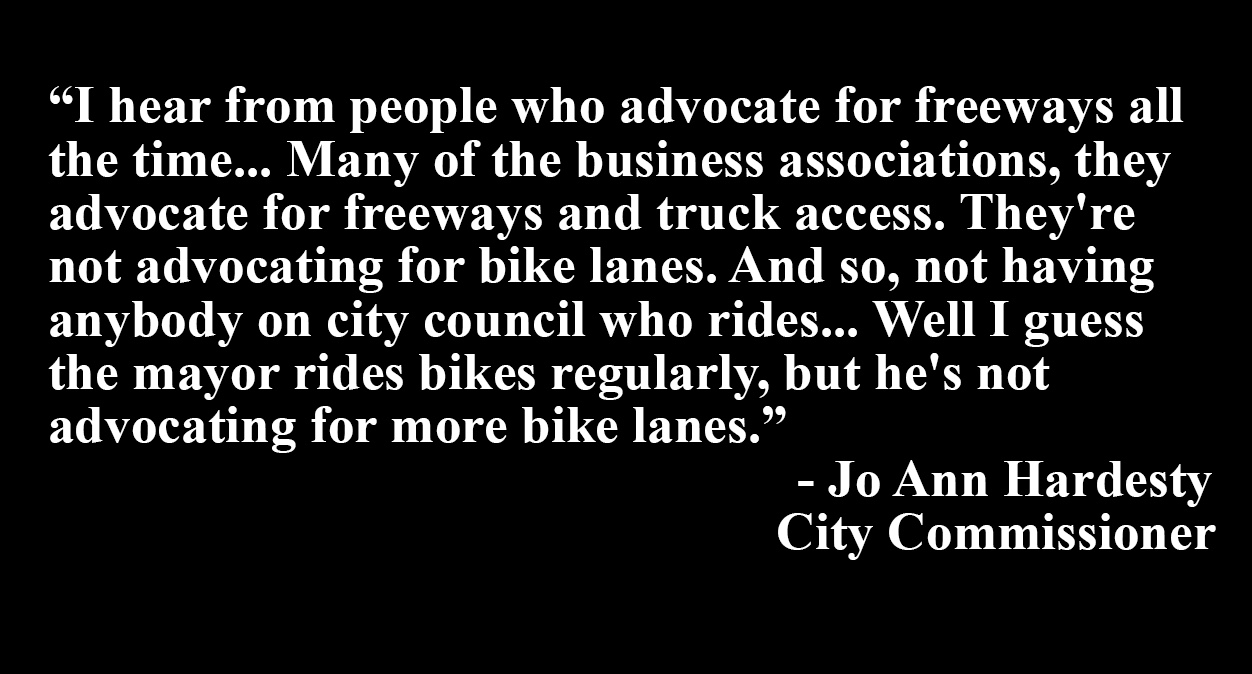 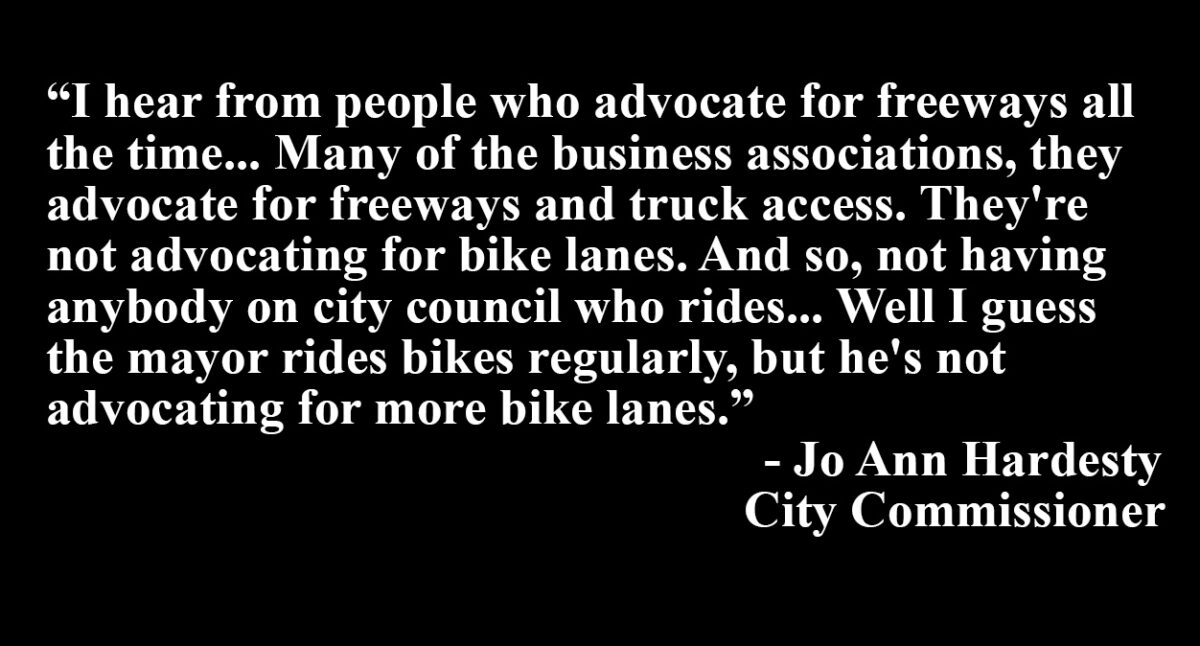