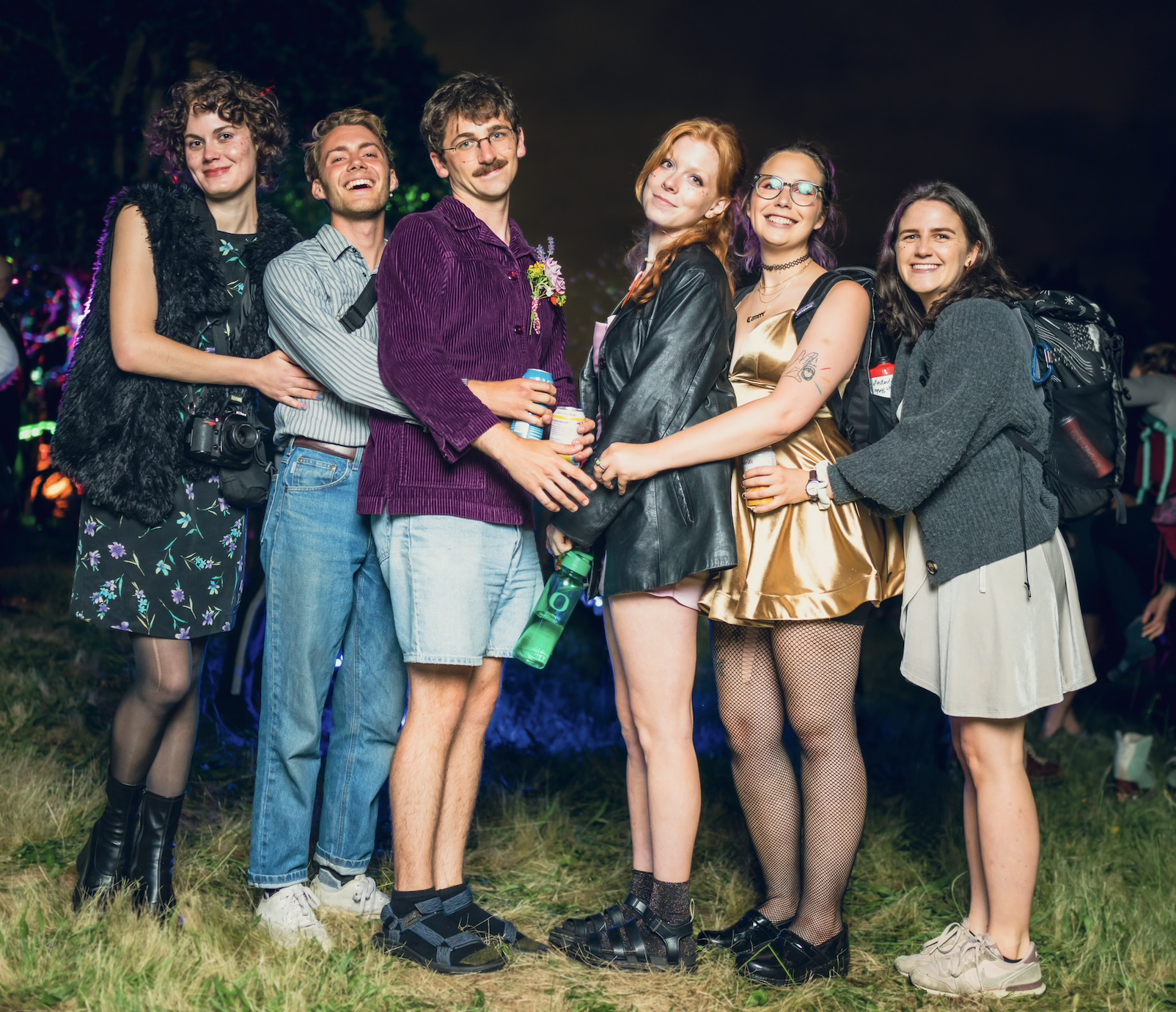 Pulling our kayak (by bike) from Tigard to the Tualatin River 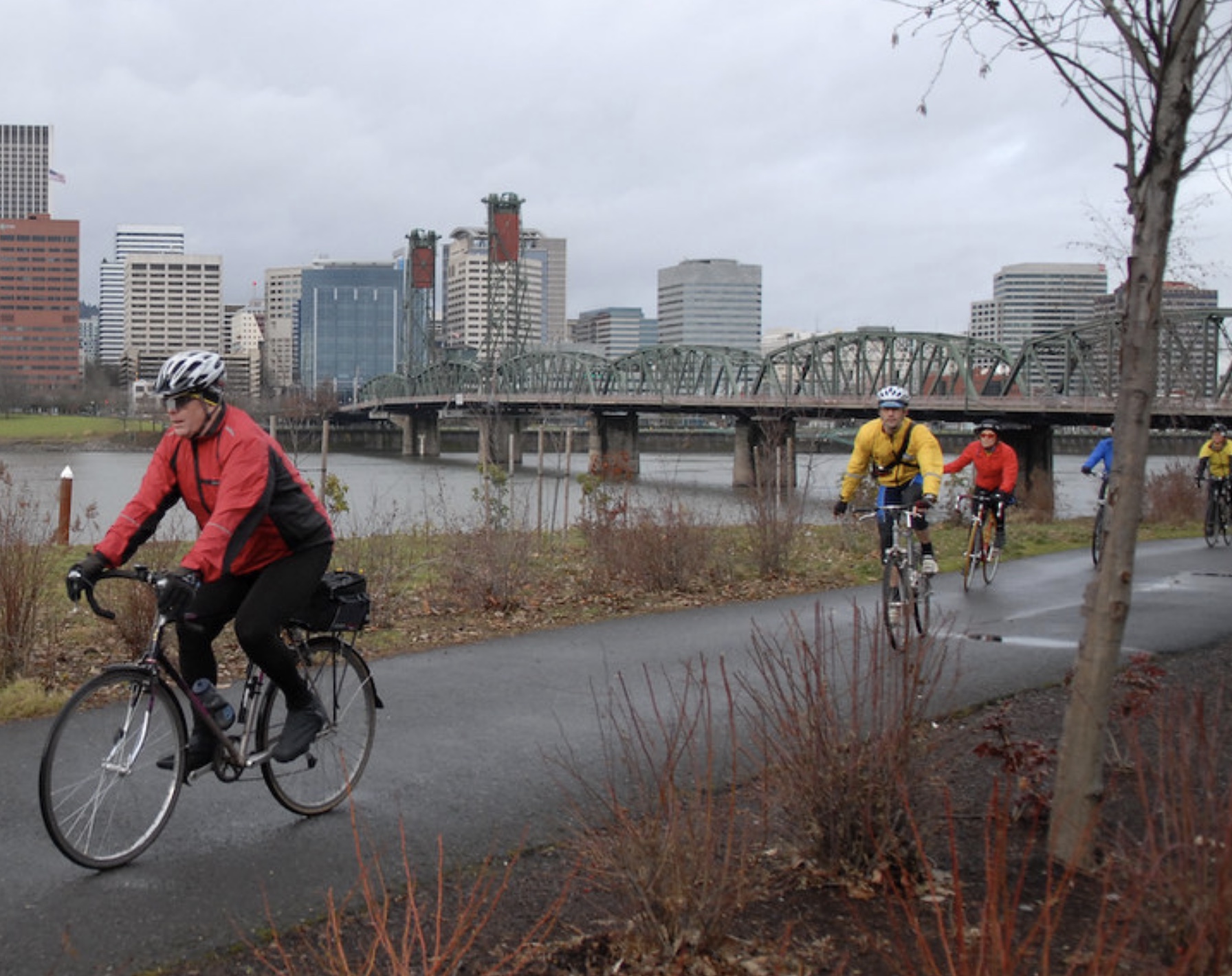 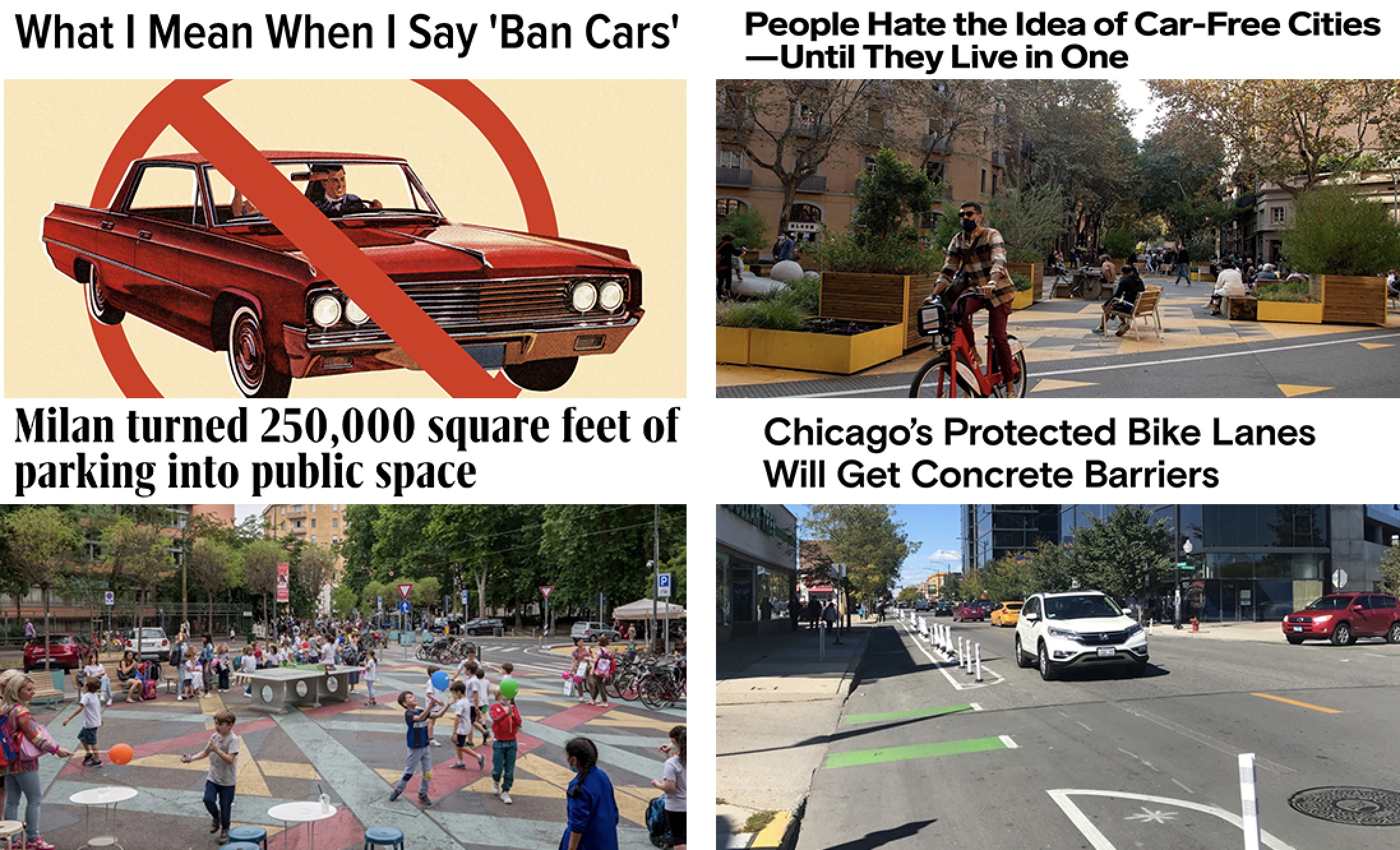 After two-year stoppage, Portland ready to work on I-5 Rose Quarter project

What really happened yesterday with fed’s disapproval of I-5 Rose Quarter project?

NW Cornell Road to reopen this evening, after crews complete repairs to tunnels 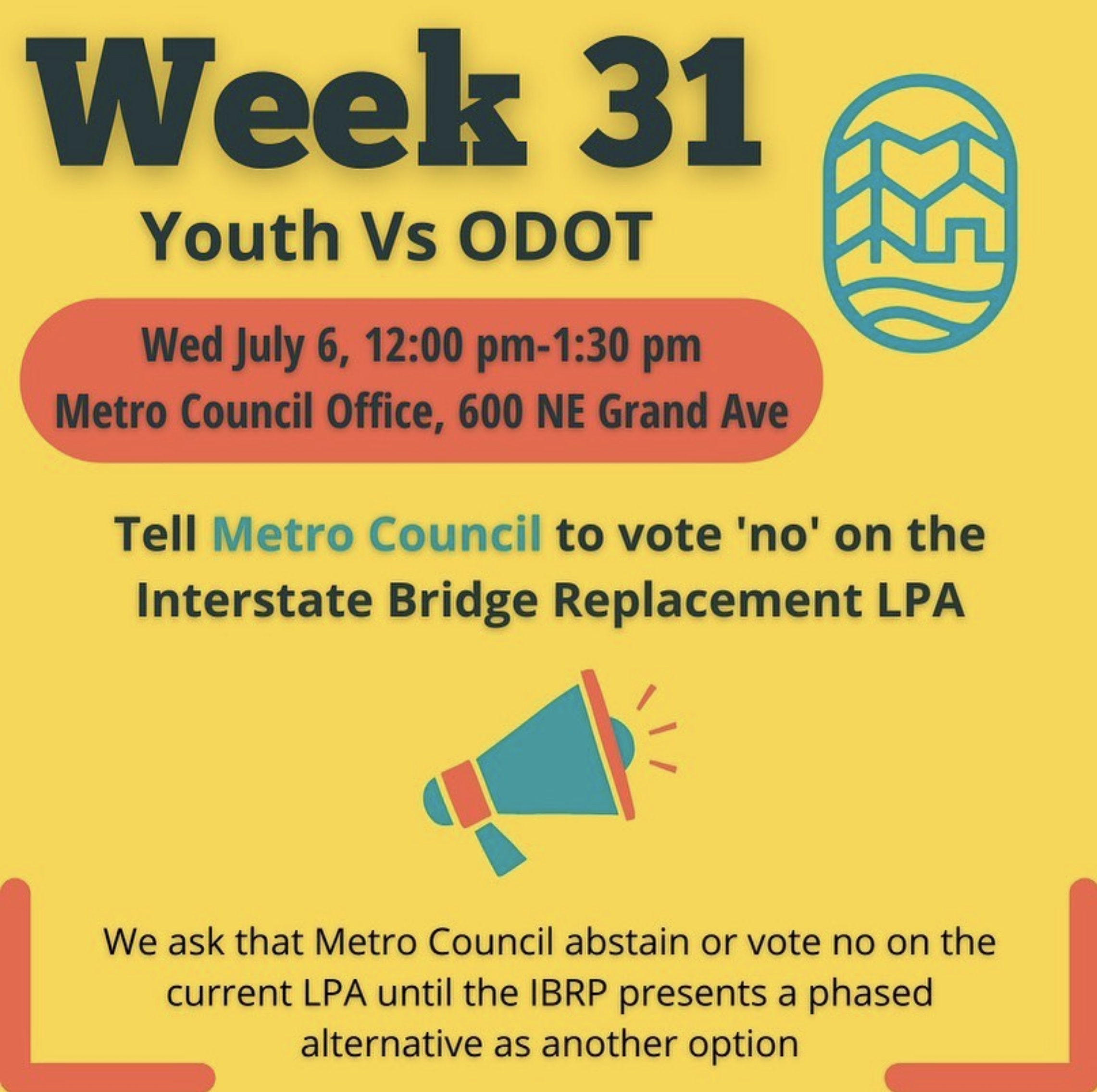 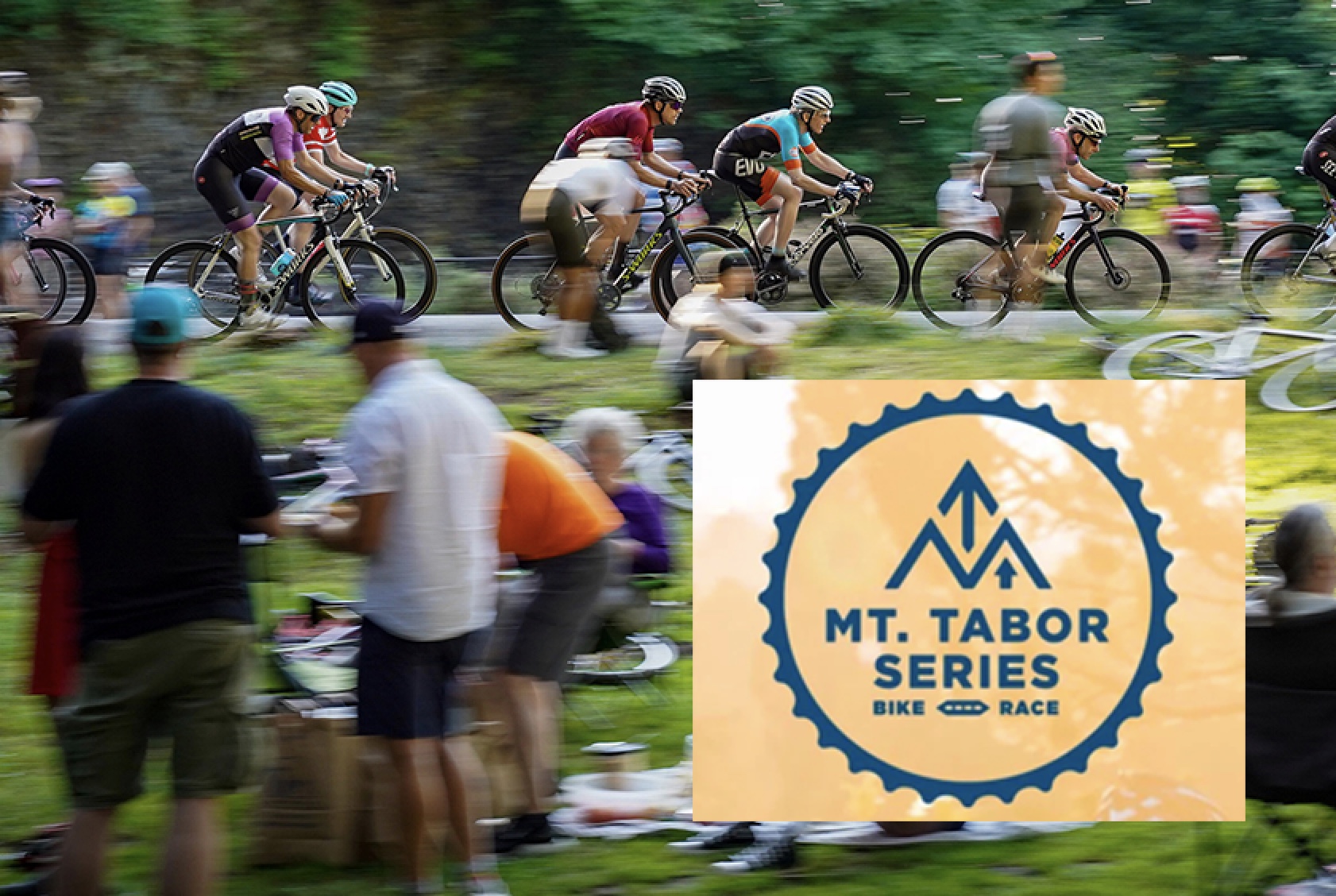 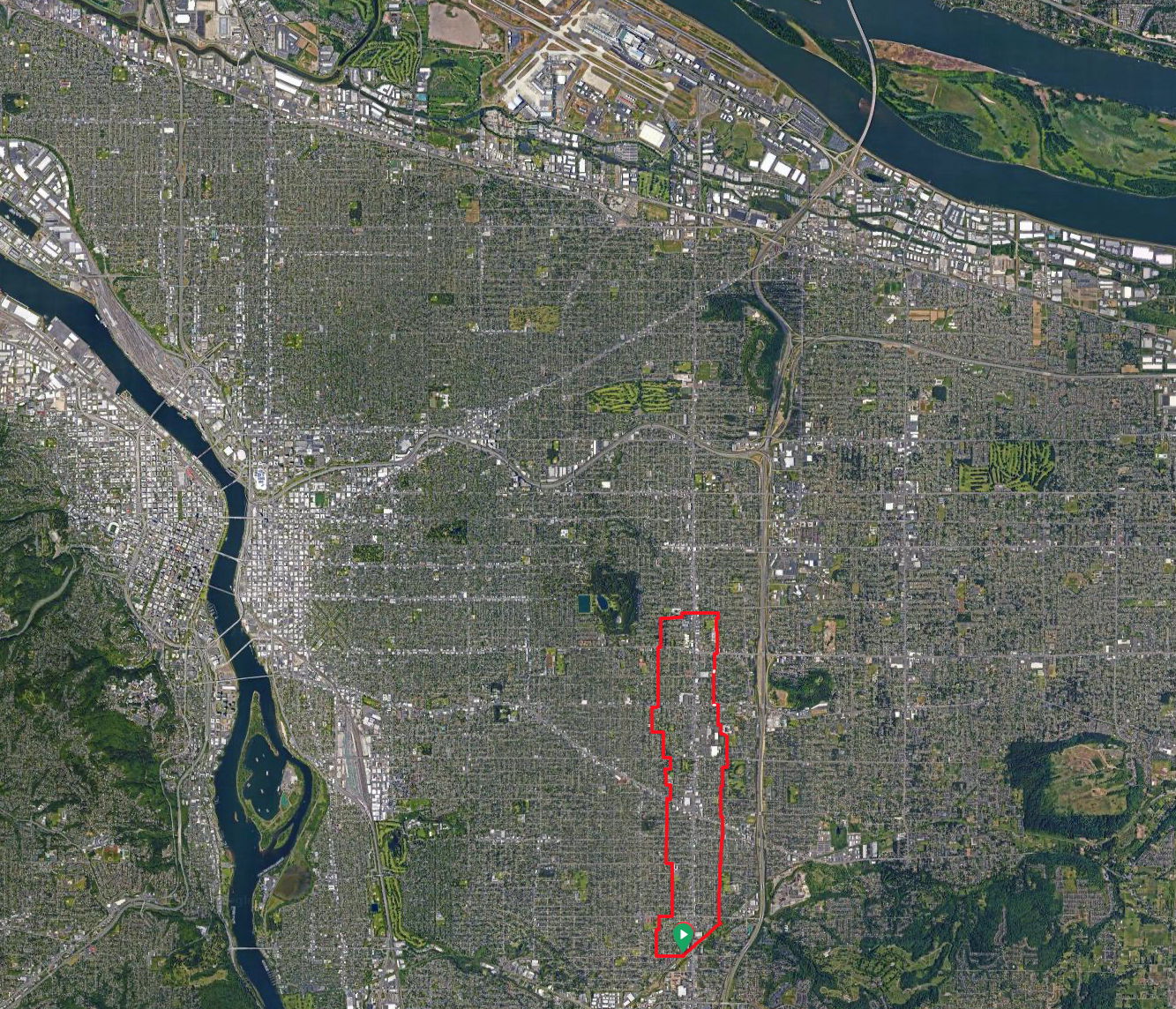 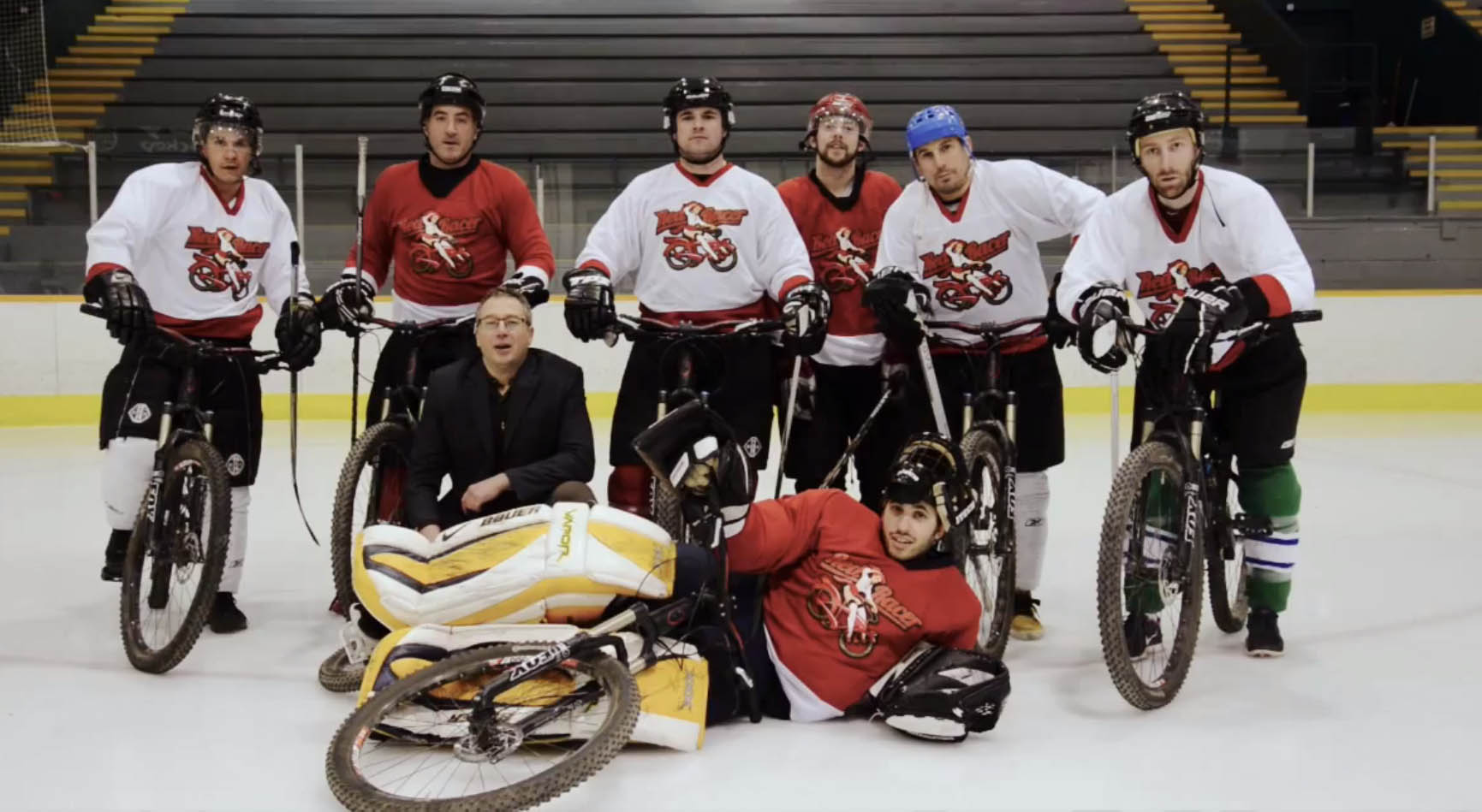 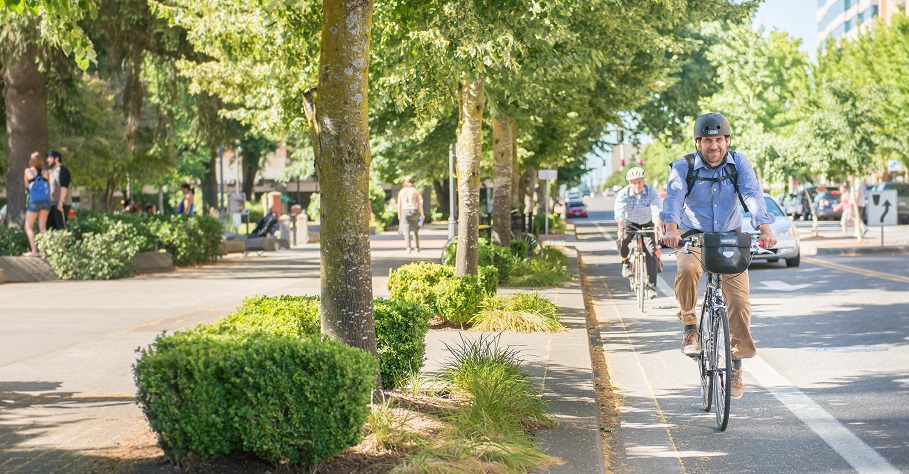 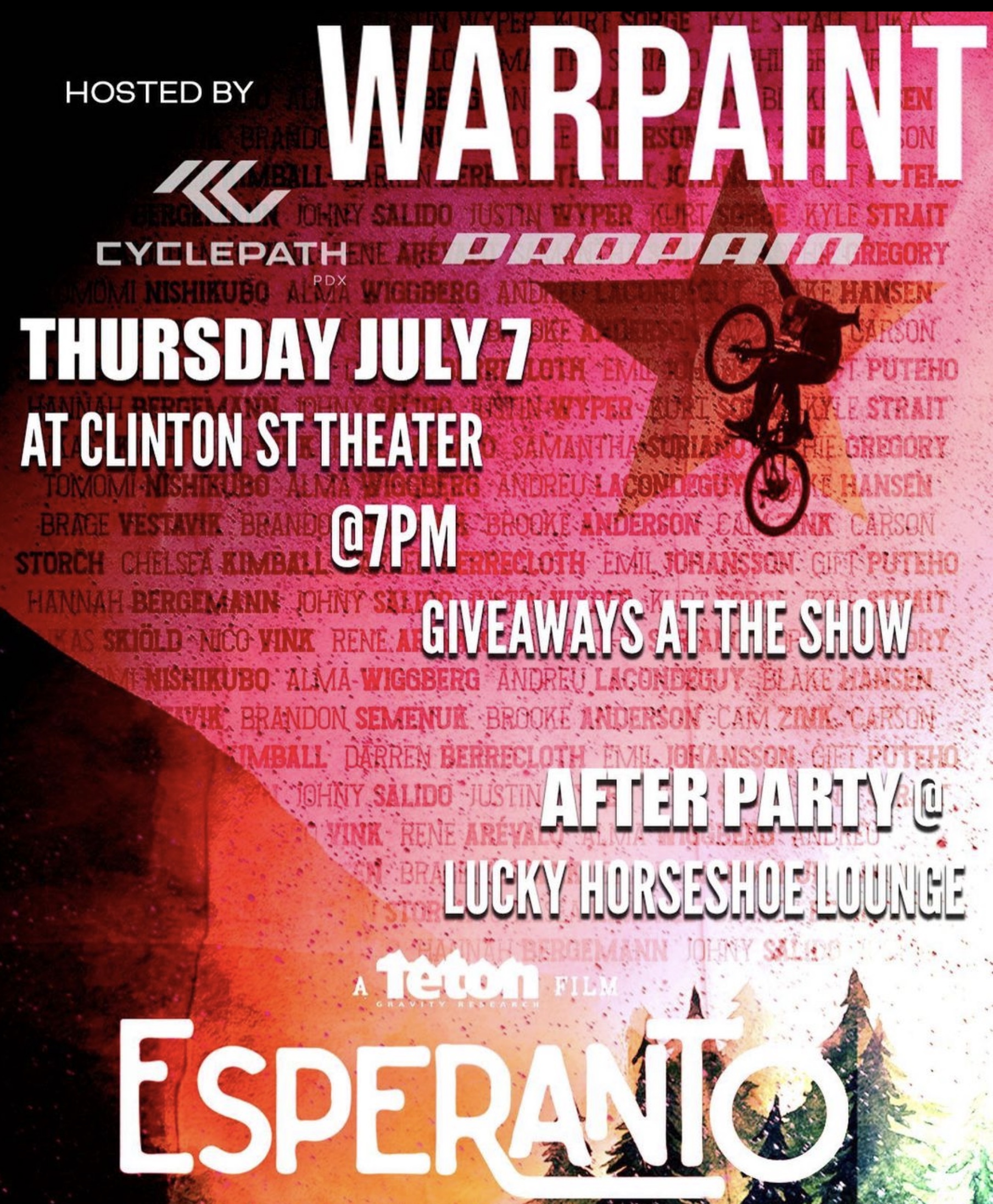 So many wonderful #Trekkies at the @pedalpaloozapd

Portland has lost a treasure. Rabbitt Fox is no lo

Come for the carfree streets. Stay for the live mu

Yes it will be hot. But there will be shade and wa

Opening night of @bikeplay was a rousing success!

Thanks to @filmedbybike for throwing a fun Street

Do you remember when you were new here? New to thi

July 31st. That’s the big date for the opening o

Headlines In Your Inbox