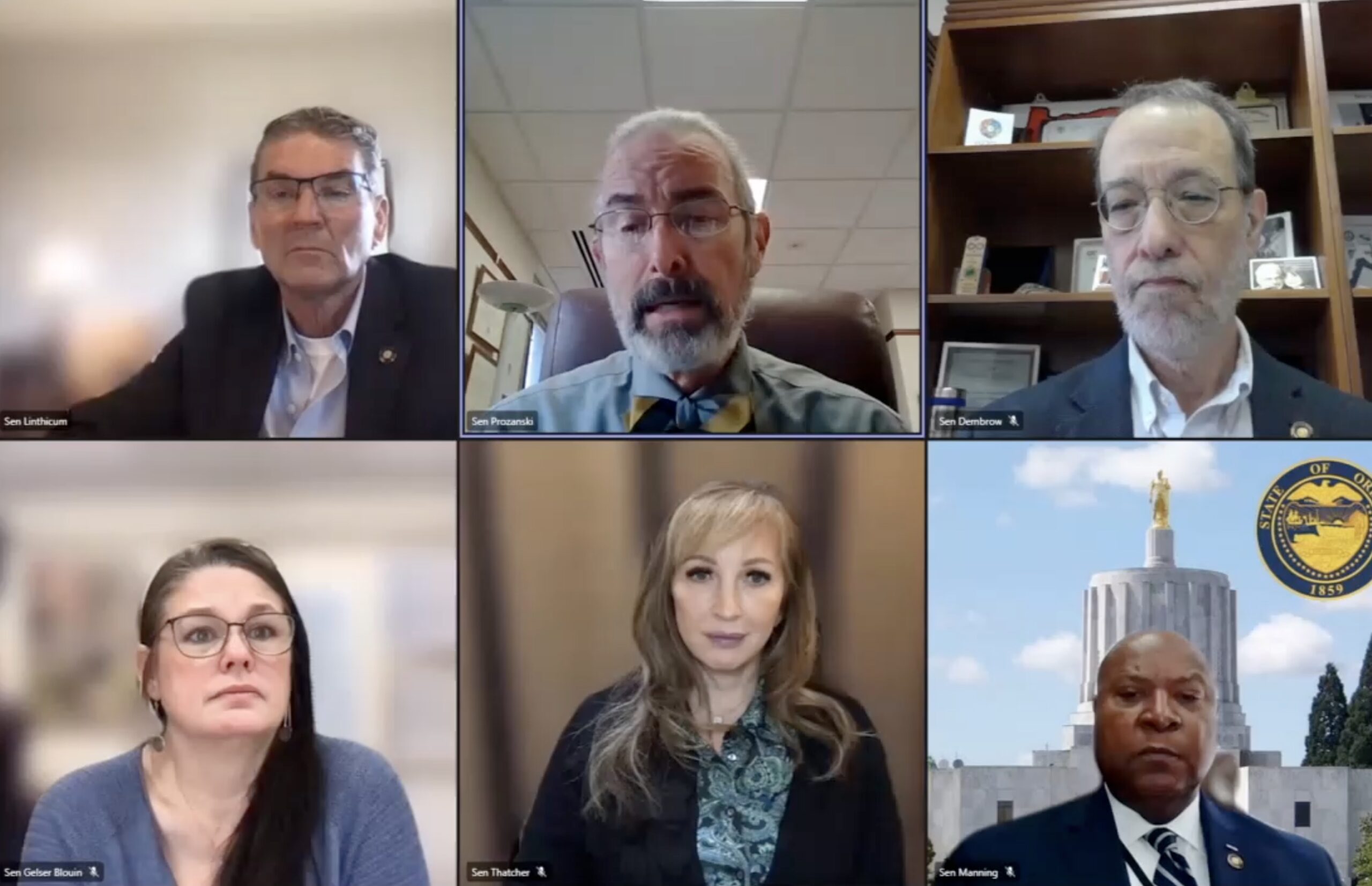 A high priority bill for the Portland Bureau of Transportation has taken another step forward in the Oregon Legislature. House Bill 4105 passed the Senate Judiciary Committee on Tuesday by a vote of 4 to 3. It passed the Oregon House last week.

The bill would give cities the authority to take oversight of automated red light and speed enforcement camera citations away from uniformed police officers and name a “duly authorized traffic enforcement agent” to review and process them. This agent would be similar to parking enforcement officers and backers say removing police from the equation would reduce administrative bottlenecks, improve traffic safety, and free up police to work on more important duties.

At Tuesday’s Judiciary Committee meeting, we got an opportunity to hear why some lawmakers oppose the bill. Similar to what happened in the House, the Senate committee passed the bill on a party-line vote with all three Republicans voting against it. 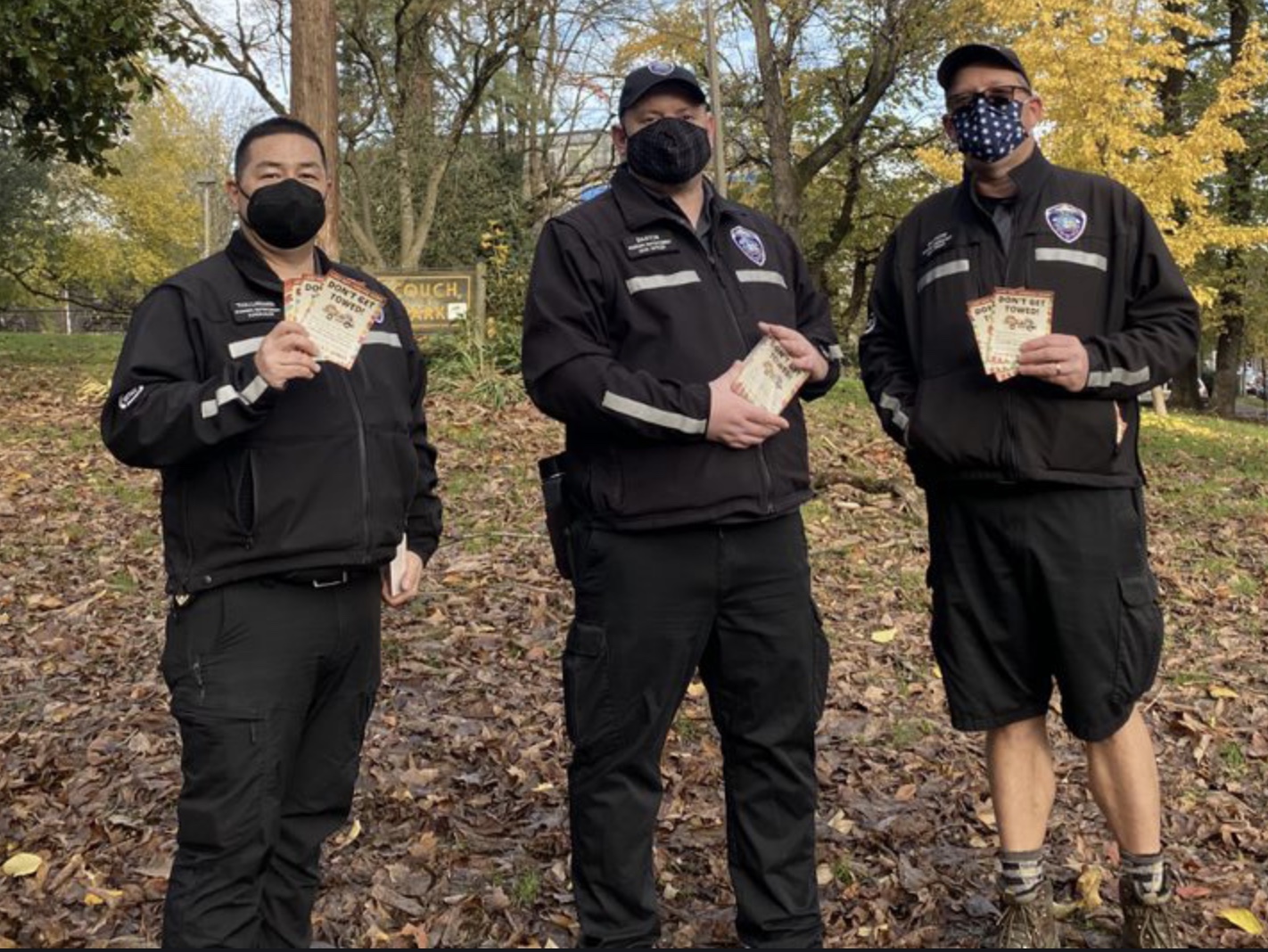 The City of Portland’s dream to remove police officer oversight of automated traffic cameras took a big step closer to reality this week.

House Bill 4105, which would allow non-police bureau staff to review and process traffic camera images and citations, passed the Oregon House by a vote of 32 to 23 on Tuesday. The floor vote followed a 4-3 party-line vote in support of the bill from members of the House Rules Committee on February 8th. All four Democrats on the committee voted in favor of the bill, while the three Republicans voted against it. 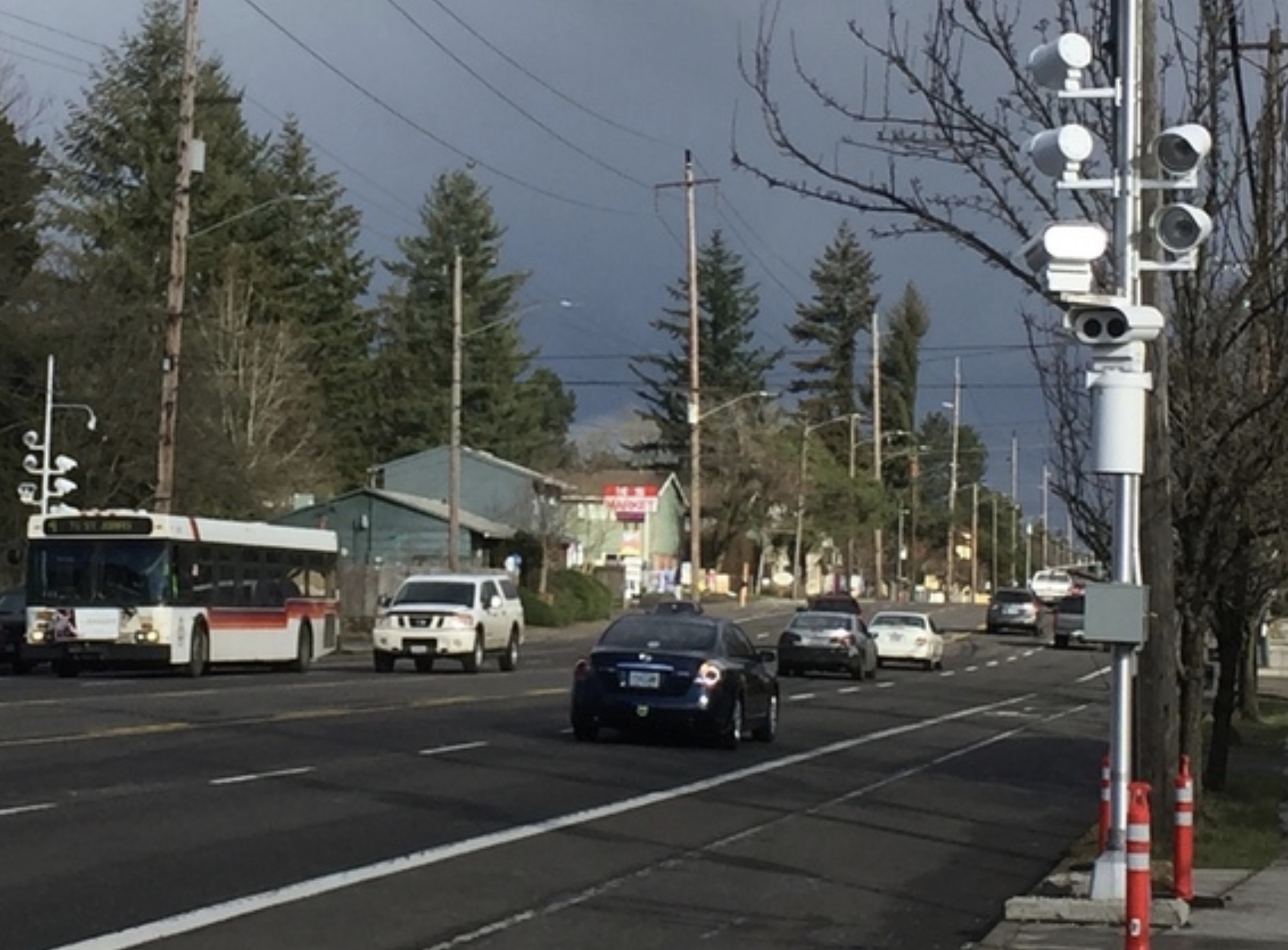 “We don’t have time to wait for a sworn officer to read the ticket. It doesn’t make sense.”
— Jo Ann Hardesty, City Commissioner 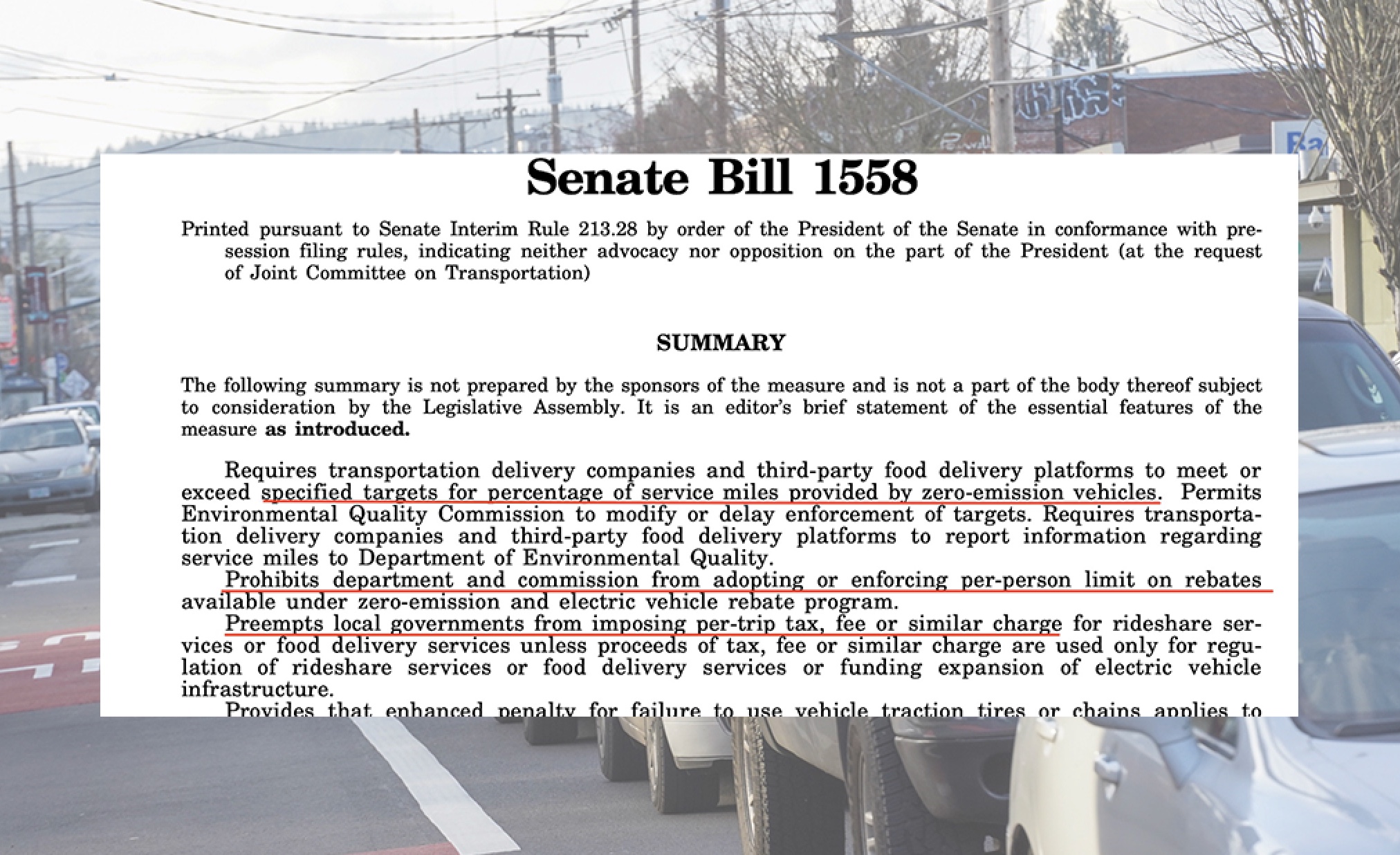 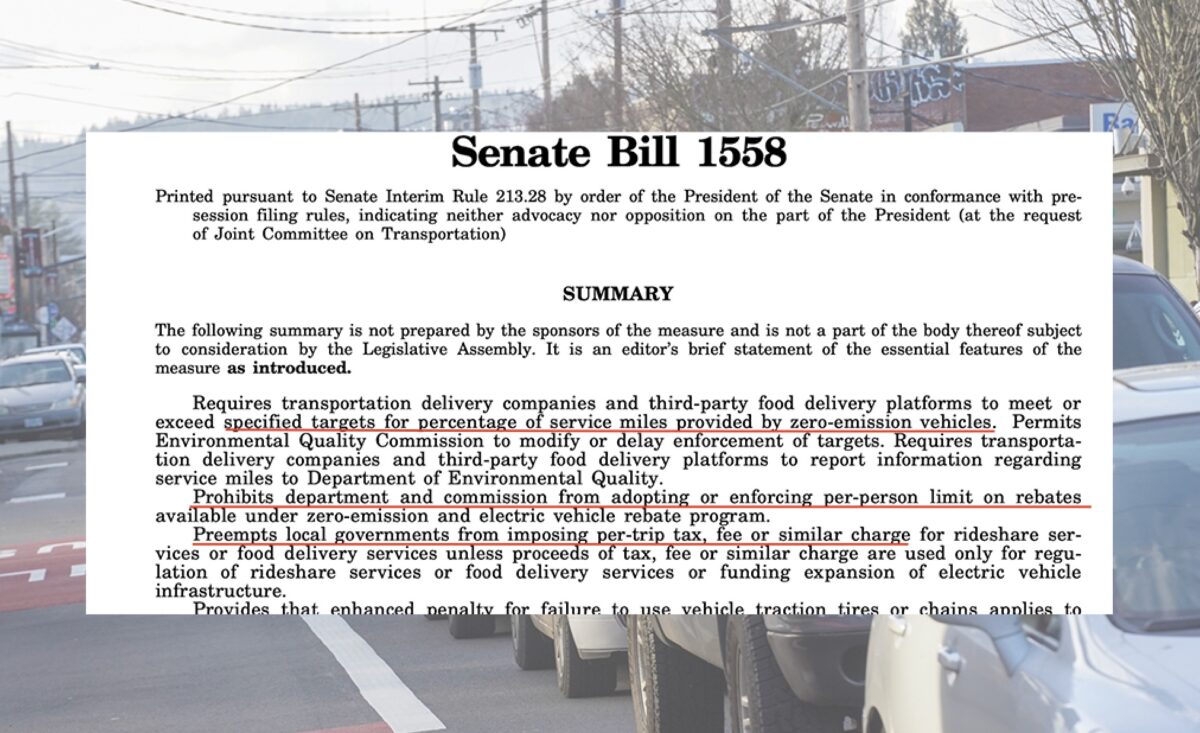 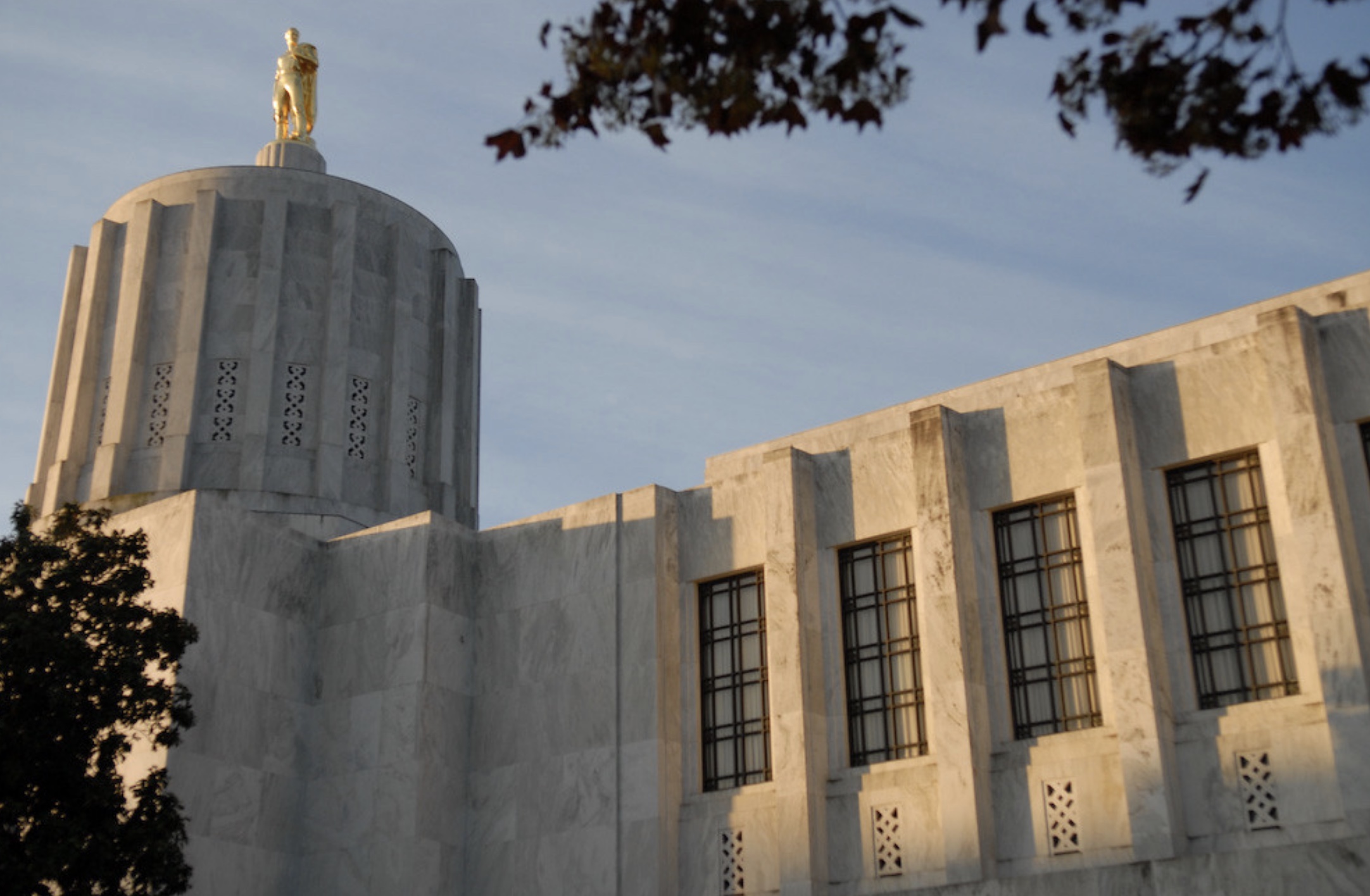 A short session of the Oregon Legislature begins this coming Tuesday (February 1st) and while we haven’t heard of any earth-shattering transportation legislation, there will definitely be a few bills worth watching.

Of the bills filed thus far, here are a few that have caught our attention…

House Bill (HB) 4144
This bill would prevent the Oregon Transportation Commission from tolling Interstate 205, “unless the toll is
used to pay for construction of additional lanes.” It’s sponsored by 10 Republicans and a lone Democrat; Clackamas County House Rep. Mark Meek.