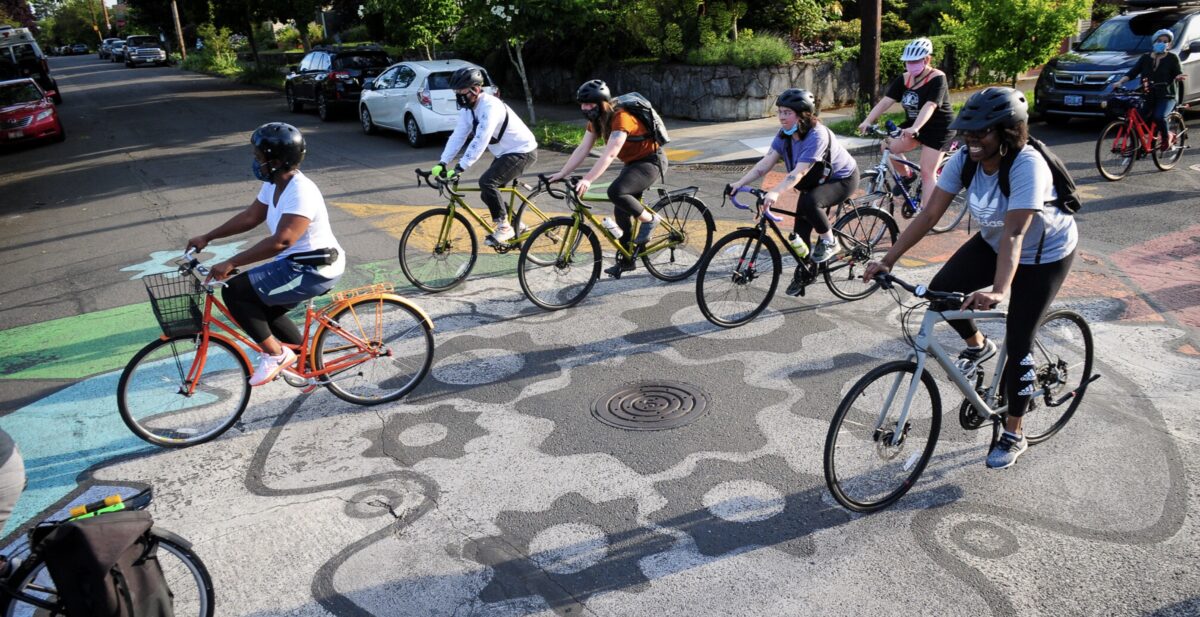 BikePortland is a news company that covers transportation in the Portland region.

BikePortland started as the “Bike Fun” blog written for OregonLive (the online arm of The Oregonian) by Jonathan Maus in April 2005. In July 2005, Maus launched BikePortland as its own site. In 2007, BikePortland incorporated under the name Pedaltown Media Inc. We are a private, for-profit news outlet.

The site is supported by subscribers and advertisers. In 2021 we received our first equity stake investment. You can join our team by becoming a supporter today!

A tiny sample of the hundreds of media stories that have covered BikePortland and founder Jonathan Maus over the years.