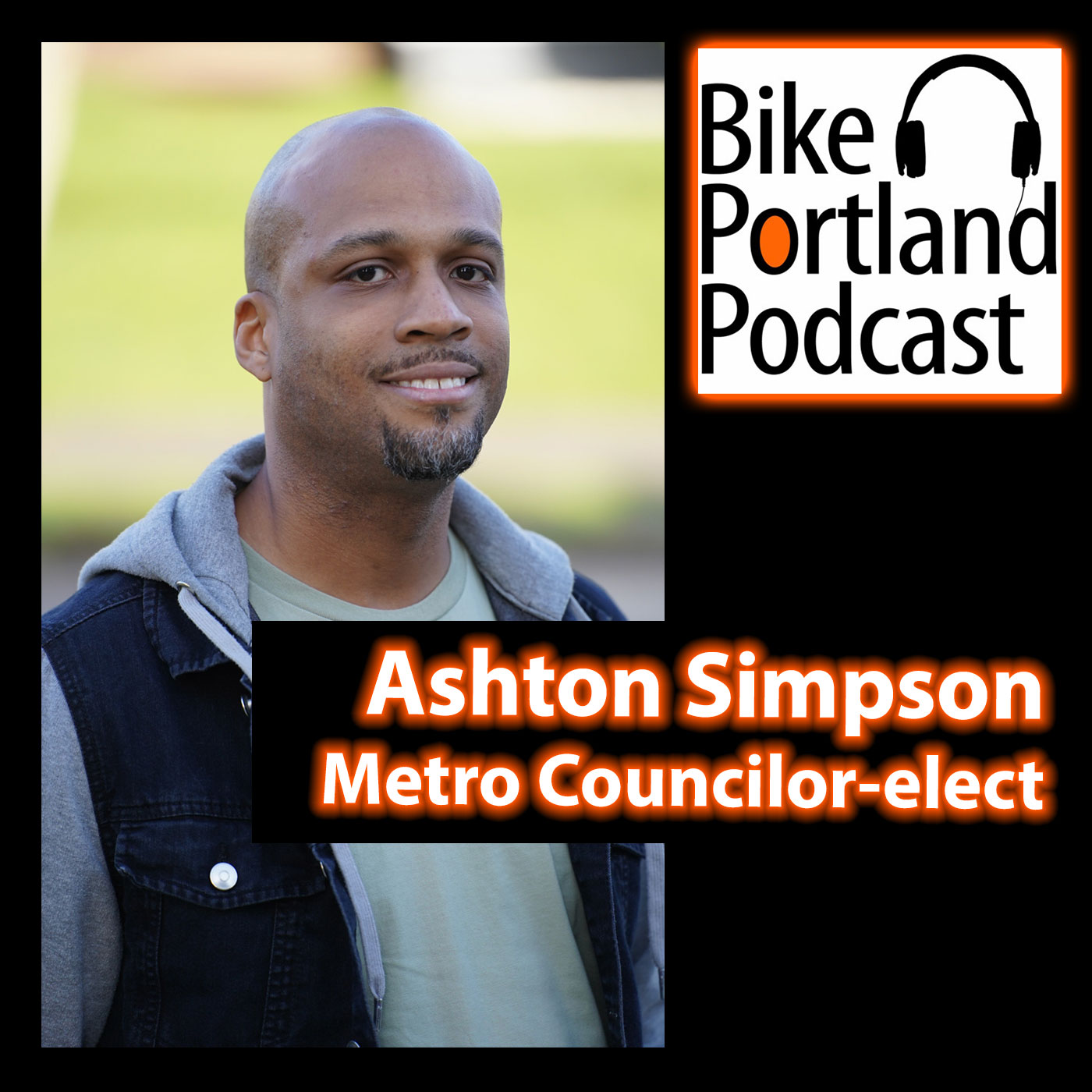 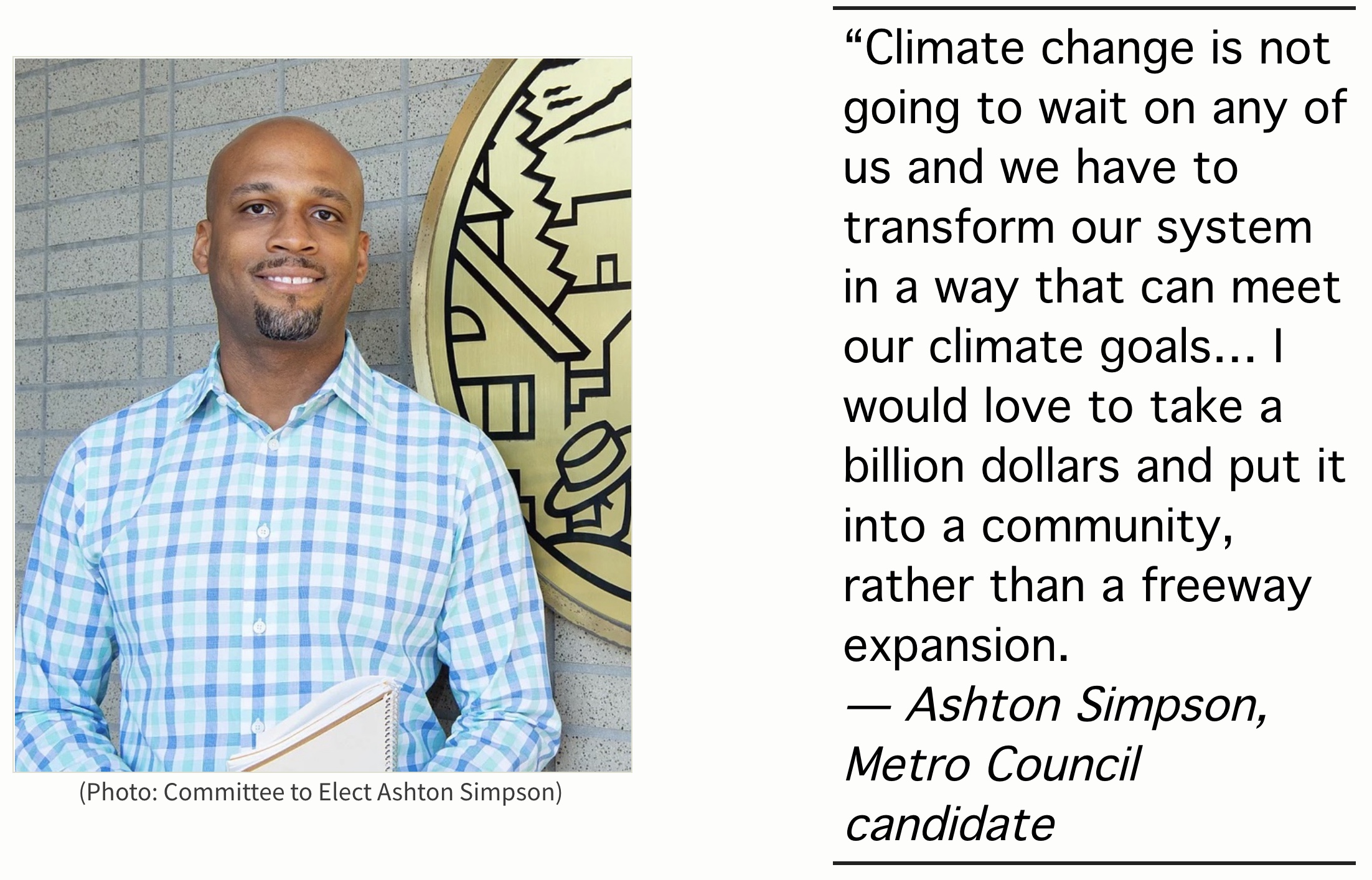 “Climate change is not going to wait on any of us and we have to transform our system in a way that can meet our climate goals… I would love to take a billion dollars and put it into a community, rather than a freeway expansion.
— Ashton Simpson, Metro Council candidate 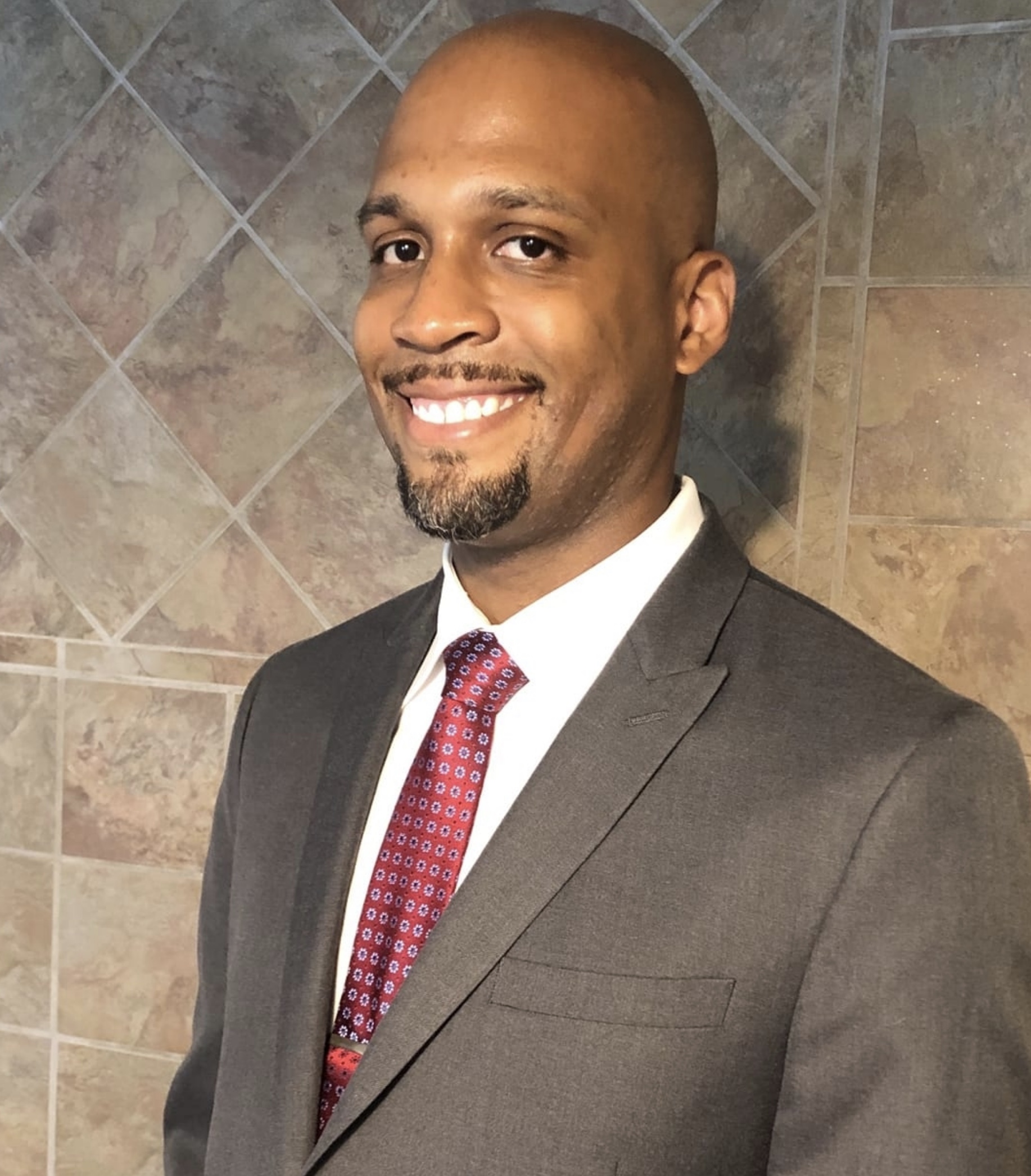 Ashton Simpson took over as leader of the nonprofit Oregon Walks back in January. Before that, the Russell neighborhood resident and active volunteer for transportation issues ran for statewide office.

I reached out to him last week to get his perspective on the debate around the Hawthorne Boulevard paving project. Our chat went longer than expected.

Below is a slightly edited version of our conversation:

Any thoughts on the Hawthorne decision?

“I wasn’t involved in it at all. Outside of what was released yesterday [Tuesday, February 9th], I didn’t even know that project was happening. I’m still trying to get wrap my head around the organization and all the things that go along with it. But I did talk to someone on our Plans and Projects Committee and her and I both agree that what they proposed now is better than what is out there today. Granted, it was a big loss for a bike lane on that road, especially for those who live in that community. I wish that could have been added on. But at the same time, we had limited space requirements and they’re trying to fit a lot of stuff in there. 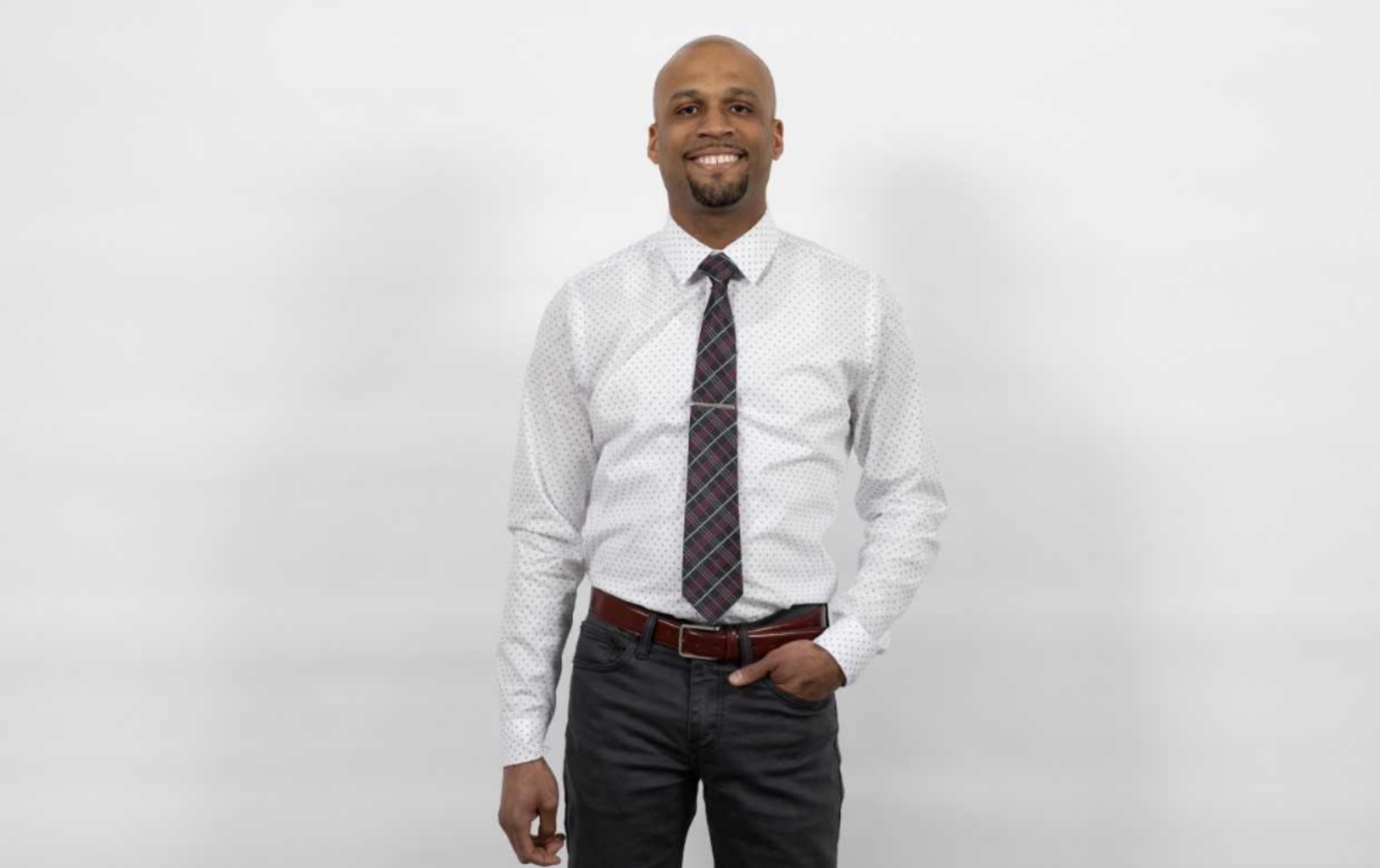 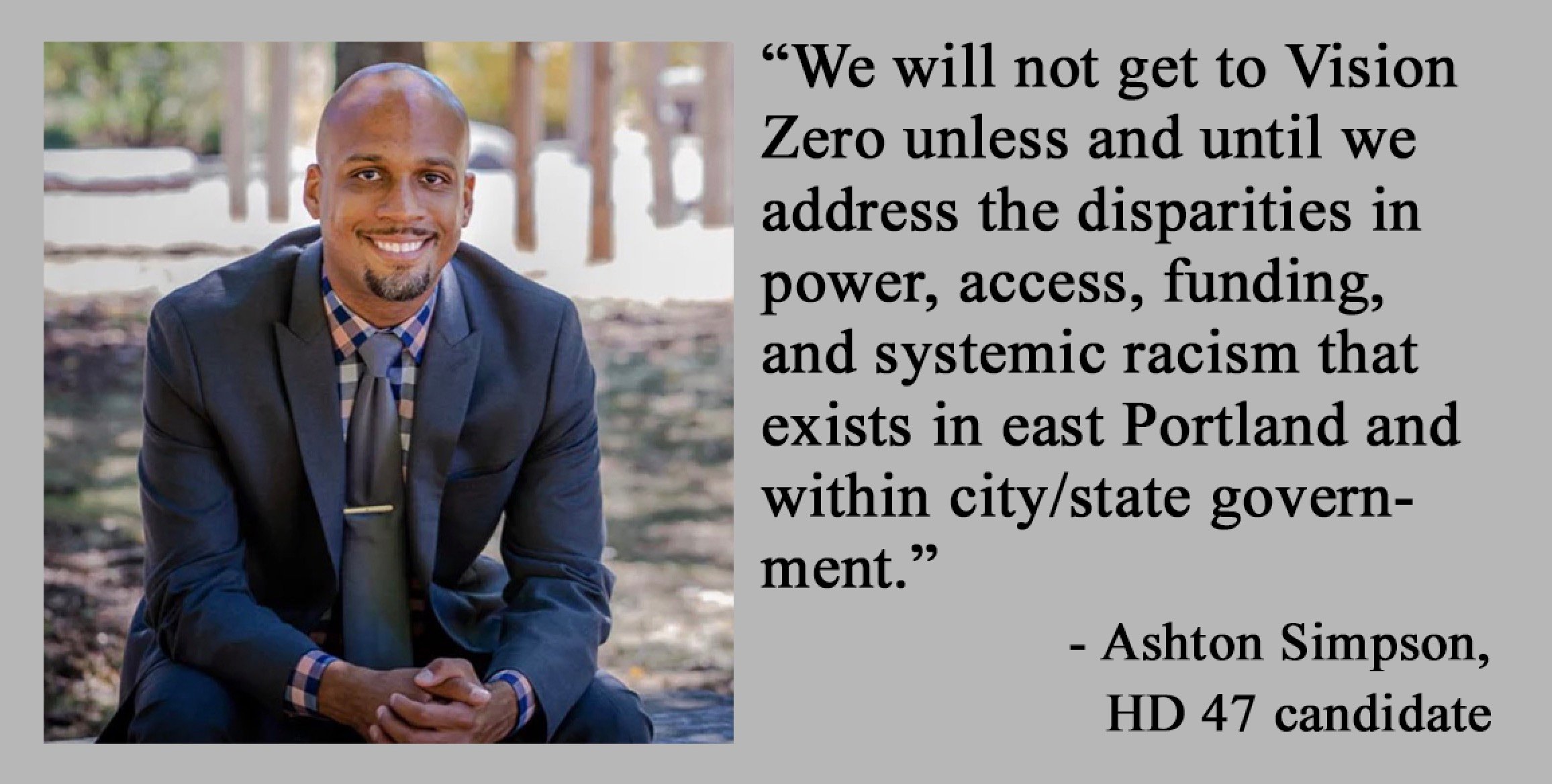 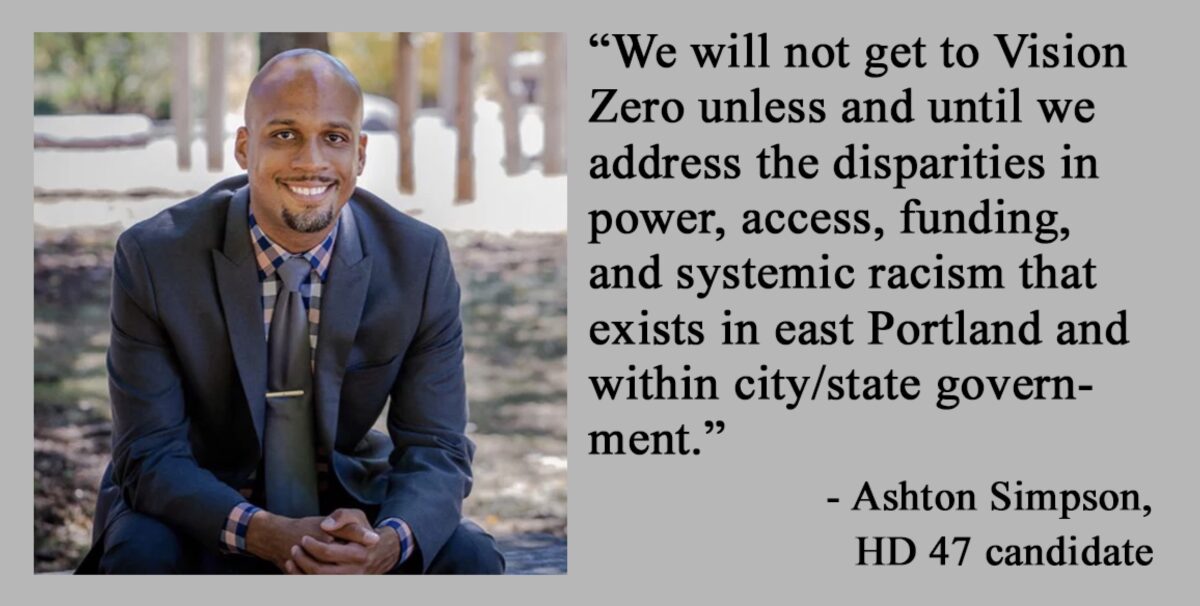