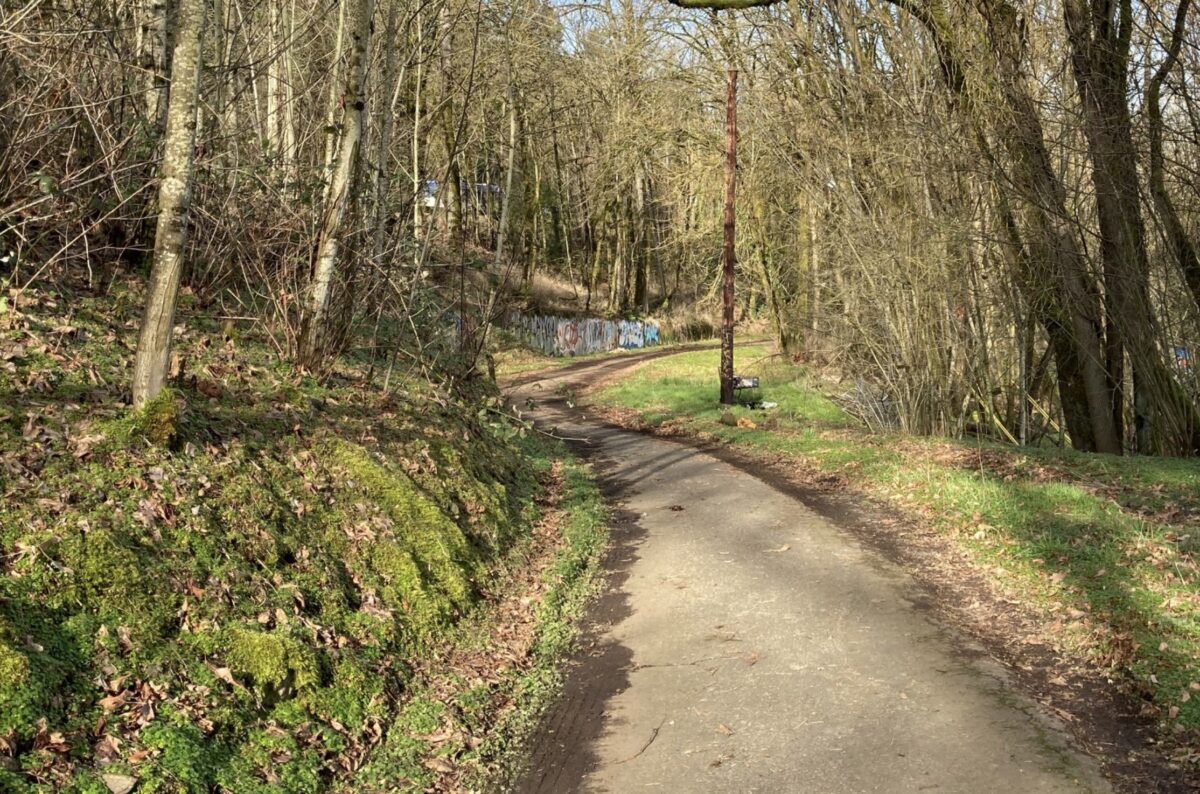 END_OF_DOCUMENT_TOKEN_TO_BE_REPLACED

“For me, true independence will come not from a driver’s license, but from Oregon building a transportation system that allows every Oregonian the chance to get around without an automobile.”
— Cassie Wilson 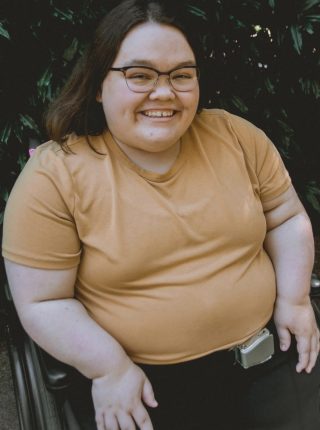 END_OF_DOCUMENT_TOKEN_TO_BE_REPLACED

Jillian Detweiler is the executive director of The Street Trust.

“The successful candidate should value all modes of transportation.”

So reads the disappointing job description for the next leader of the Portland Bureau of Transportation.

The Street Trust hoped the recruitment would elevate the exciting and pressing challenge that awaits the new PBOT Director: leading and accelerating significant improvements in alternatives to driving alone. That certainly was the consensus of transportation activists invited to meet with a City Human Resources representative who gathered stakeholder input prior to producing the job description. END_OF_DOCUMENT_TOKEN_TO_BE_REPLACED

Guest Opinion: A year of bad headlines for freeway expansion 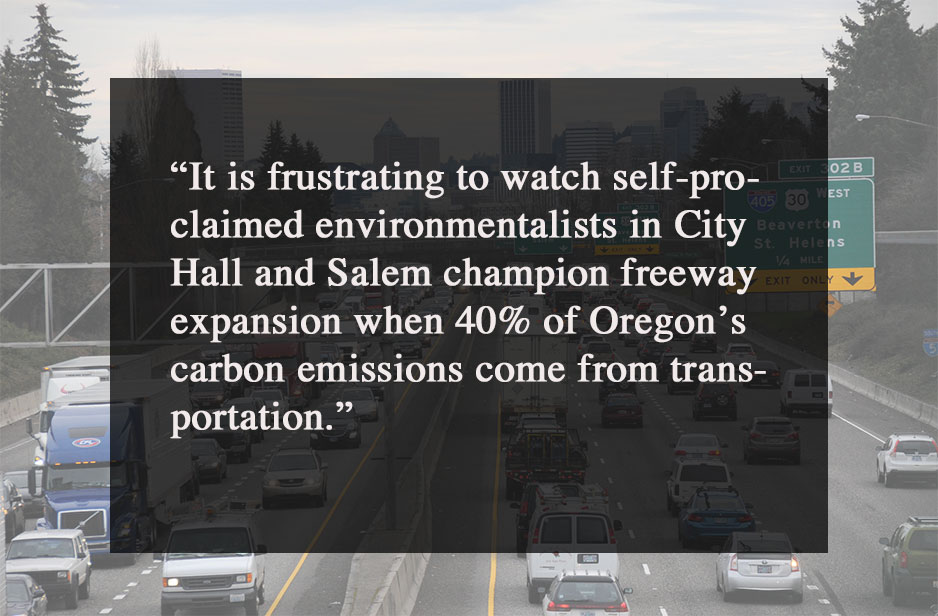 In 2017, the nascent No More Freeways coalition published an editorial in The Oregonian asking elected officials for an honest reassessment of the Oregon Department of Transportation (ODOT)’s plans to spend hundreds of millions of dollars to expand the Rose Quarter Freeway in North Portland.

Since then, headlines over the last eighteen months have only confirmed that this is a gravely misguided project.
END_OF_DOCUMENT_TOKEN_TO_BE_REPLACED

“Commenters on BikePortland used this incident as an excuse to take potshots at our unhoused neighbors.”
— Callie Riley

This was written by Callie Riley, an east Portland resident and longtime community organizer. He wrote this to me via email and gave me permission to post it as an opinion. — Jonathan

I’ve been reading the site since 2007. I’m writing as an East Portland resident, as a cyclist, and as someone who lives near several tent camps along I-205.

When the story on the I-205 “booby trap” was published, I was disturbed – but not surprised, to be honest – to see BikePortland commenters immediately blame houseless campers for this assault.

Guest Opinion: The case against the Timberline MTB park Publisher’s note: We’ve covered the Timberline MTB Park several times since the project became public in April 2010. Last week I was contacted by a member of Bark, a Mt. Hood Forest watchdog group working to stop the project. This guest article was written by Bark Board Member Amy Harwood (she also provided the photo below of Mt. Hood).
—

This week lovers of Mt. Hood are stuck between a rock and a mountain of issues. On the one hand mountain bike enthusiasts are even closer to getting a world-class bike park on the slopes of one of America’s favorite peaks. On the other, the park is one of the best examples in recent history of how profit can rapidly trump concerns about the future of Mt. Hood’s wildlands.

Bark continues to stay engaged in efforts to stop the expansion, despite the risk of being swept onto an anti-bike blacklist. It’s worth stating why: END_OF_DOCUMENT_TOKEN_TO_BE_REPLACED