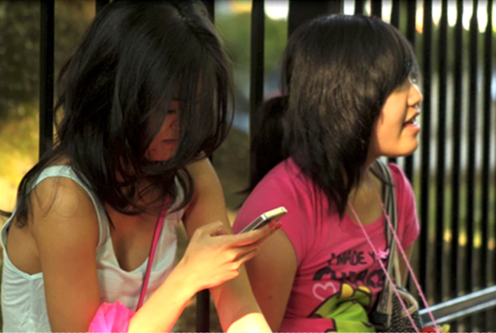 The city’s plan includes a “Marketplace” mobile app that would let you plan and buy trips by every mode.
(Photo: M.Andersen)

Portland is one of 77 cities around the country that have put in for a one-time federal ‘Smart City’ grant that’s looking to promote big ideas about urban mobility.

An award is a long shot — only one city will get the $50 million prize — but the city’s application (which wraps together a wide variety of concepts for improving and integrating digital transportation data) is an education in itself, offering various details about the city’s vision that we haven’t seen publicly until now. 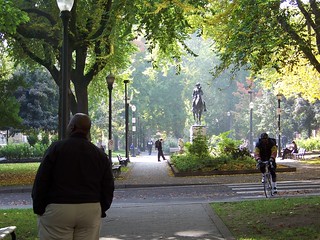 Here’s a troubling incident that doesn’t directly involve a bike, but certainly could have.

Less than a month after Portland became one of the first cities to legalize Internet-based ride-hailing services like Uber and Lyft, it calls into question the street culture that such services could be creating.

According to a local lawyer, it seems to qualify as a hit-and-run. Police are declining to investigate.

Here’s the account from reader John E. (emphases mine): 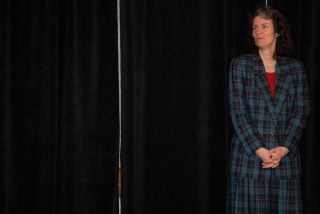 Open bike-share data and integrated payment systems can add up to something very big.
(Photo: M.Andersen)

The “single, supple mesh of mobility” that the government of Helsinki is hoping to use to “make car ownership pointless” by 2025 may be arising spontaneously and gradually in Portland.

For people reading between the lines, an announcement Tuesday from the North American Bike Share Association could lead to Portland becoming the first U.S. city where a single mobile app will be able to let you plan a trip and buy a ride from a bike share service, transit agency, carsharing company or ride-hailing service. 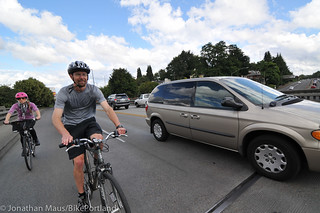 Eyes on the street?
(Photo: J.Maus/BikePortland)

At their best, Lyft and Uber are better cab companies, one more piece of a system that enables low-car life.

At their worst, they’re a system for subsidizing an army of people driving around town with their eyes glued to GPS screens.