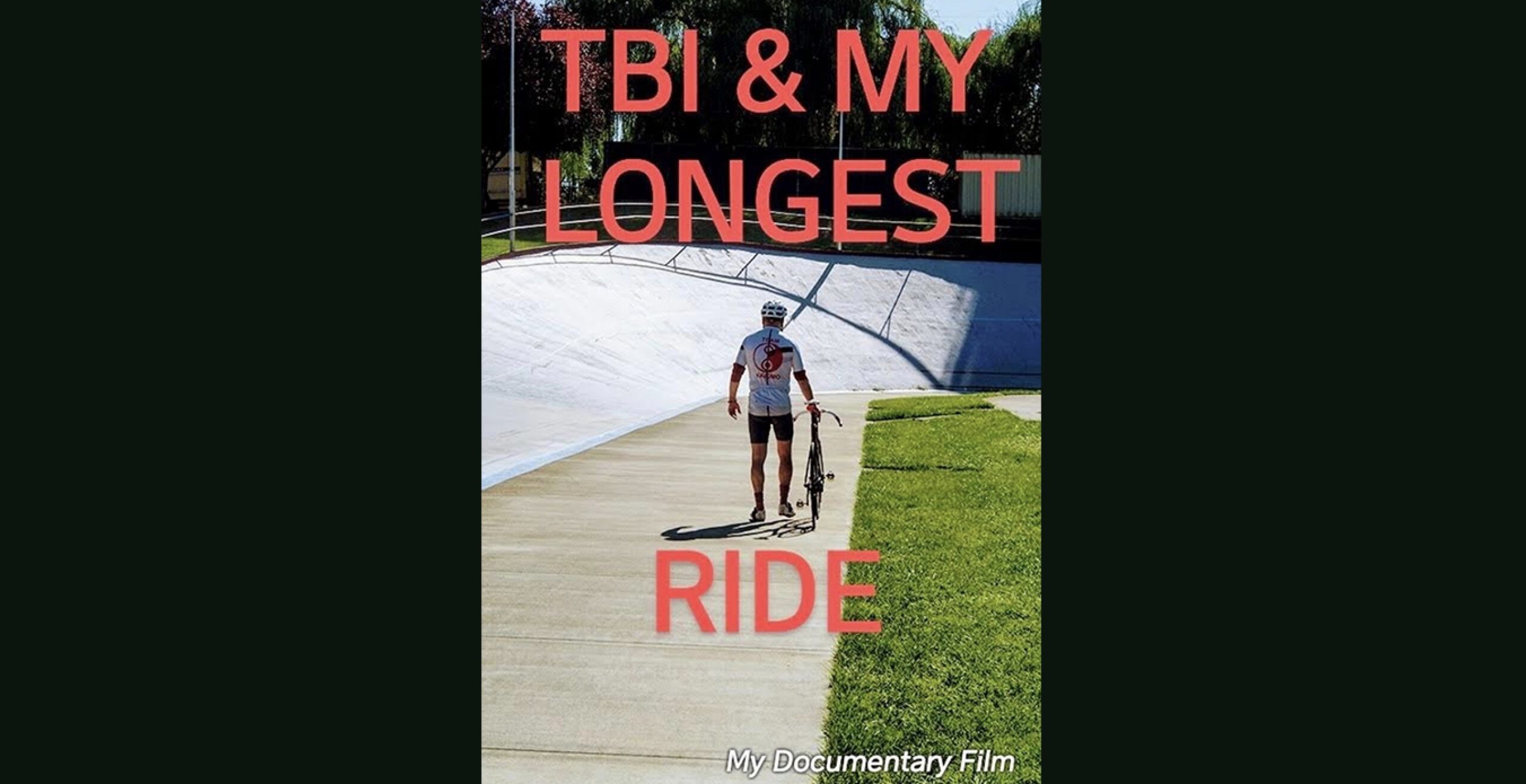 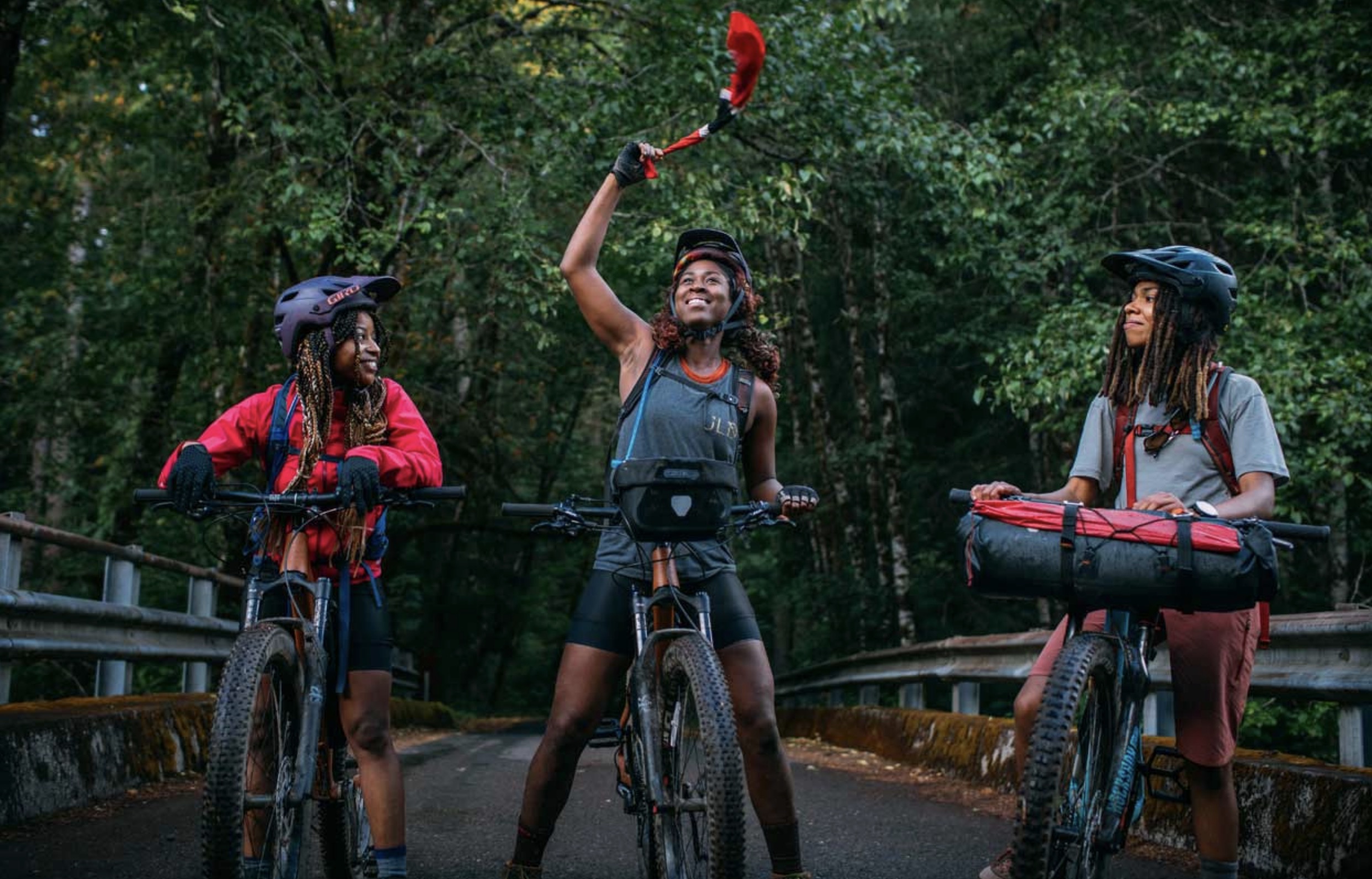 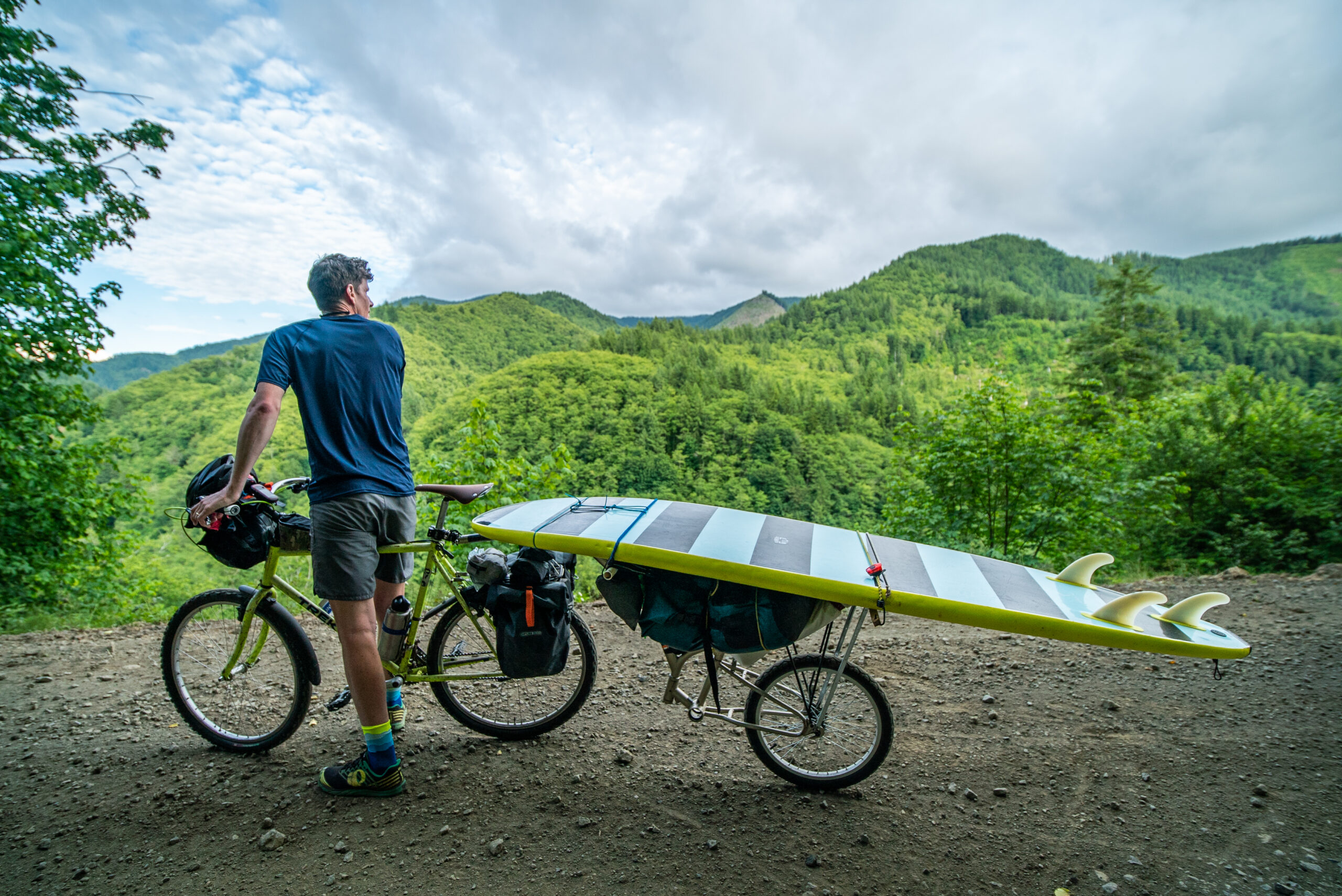 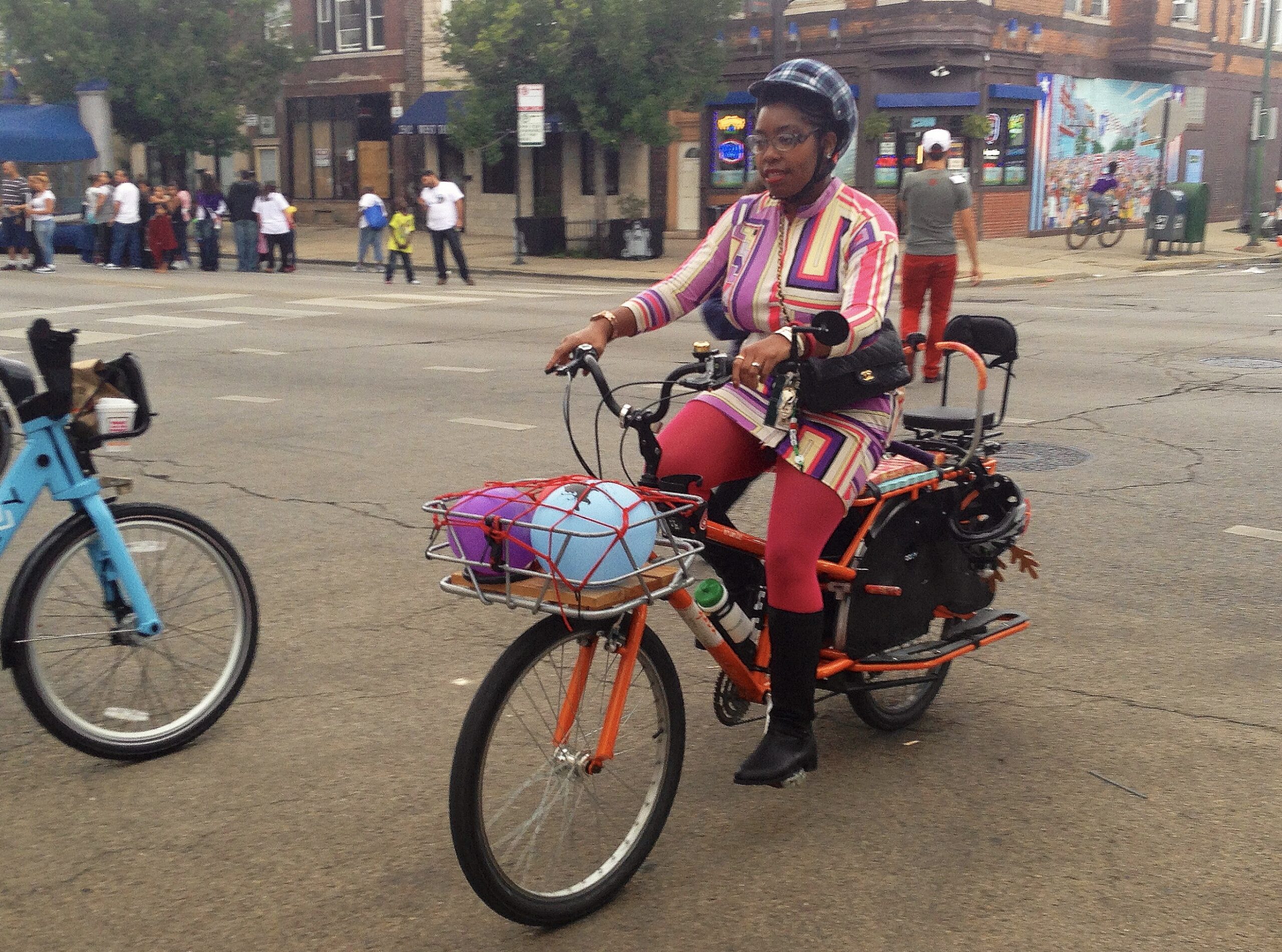 Portland features prominently in the film. 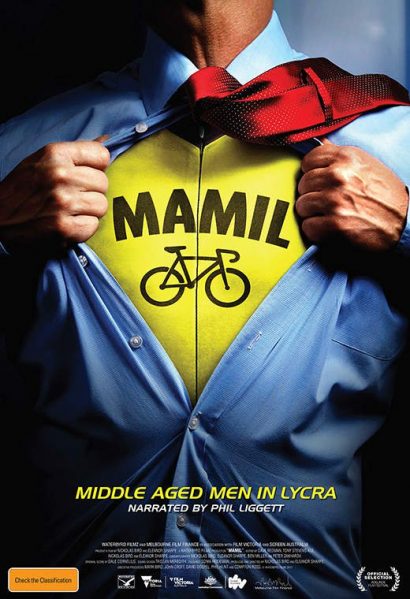 The true story behind this misunderstood species. 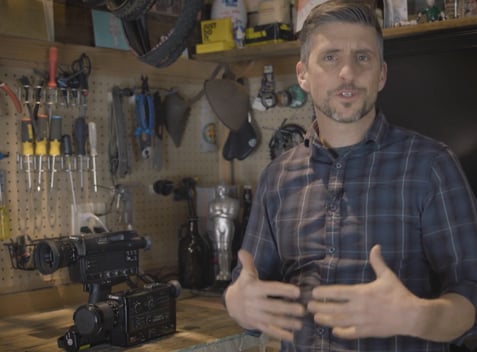 Coleman wants to shoot the race with a 35-year-old camera. 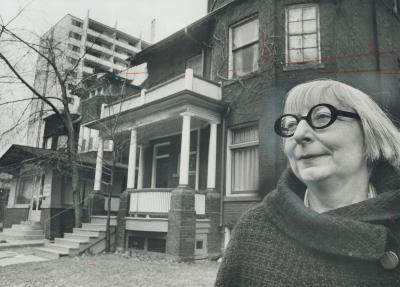 Jacobs’ legacy is alive and well in Portland.

‘Inspired to Ride’ film to premiere in Portland April 18th

Nathan Jones from Ride Yr Bike is hosting the Portland premiere of Inspired to Ride, a film about endurance cycling. The big event is at McMenamins Mission Theater (NW 16th and Glisan) on Saturday April 18th and the film’s cast and crew — as well as endurance racing legends Mike Hall and Juliana Buhring — … Read more

Robin Moore.(Photo: Aaron Araki) 28-year former Portland resident Robin Moore burst onto the bike world with his role as MC SpandX in the hilarious spoof rap video “Performance“. The video was shot entirely in Portland and when it debuted in 2009 it became a viral hit. So far it has nearly 2.3 million views on … Read more

Still from Mike Vogel’s Doored. Remember that awesome Craigslist post last summer when a guy got doored while biking downtown, but instead of being angry at the door-operener he sort of… fell in love? Well it turns out that Craigslist post was the inspiration one of my favorite movies from the Filmed By Bike festival … Read more

Still from Circle Century. Southeast Portland resident and hobbyist movie maker Merritt Raitt debuted a new film at Filmed by Bike over the weekend. Circle Century documents his attempt to ride 100 miles, non-stop around Ladd Circle. Raitt, who lives just a few houses down from the circle, accomplished his feat back in August 2011 … Read more