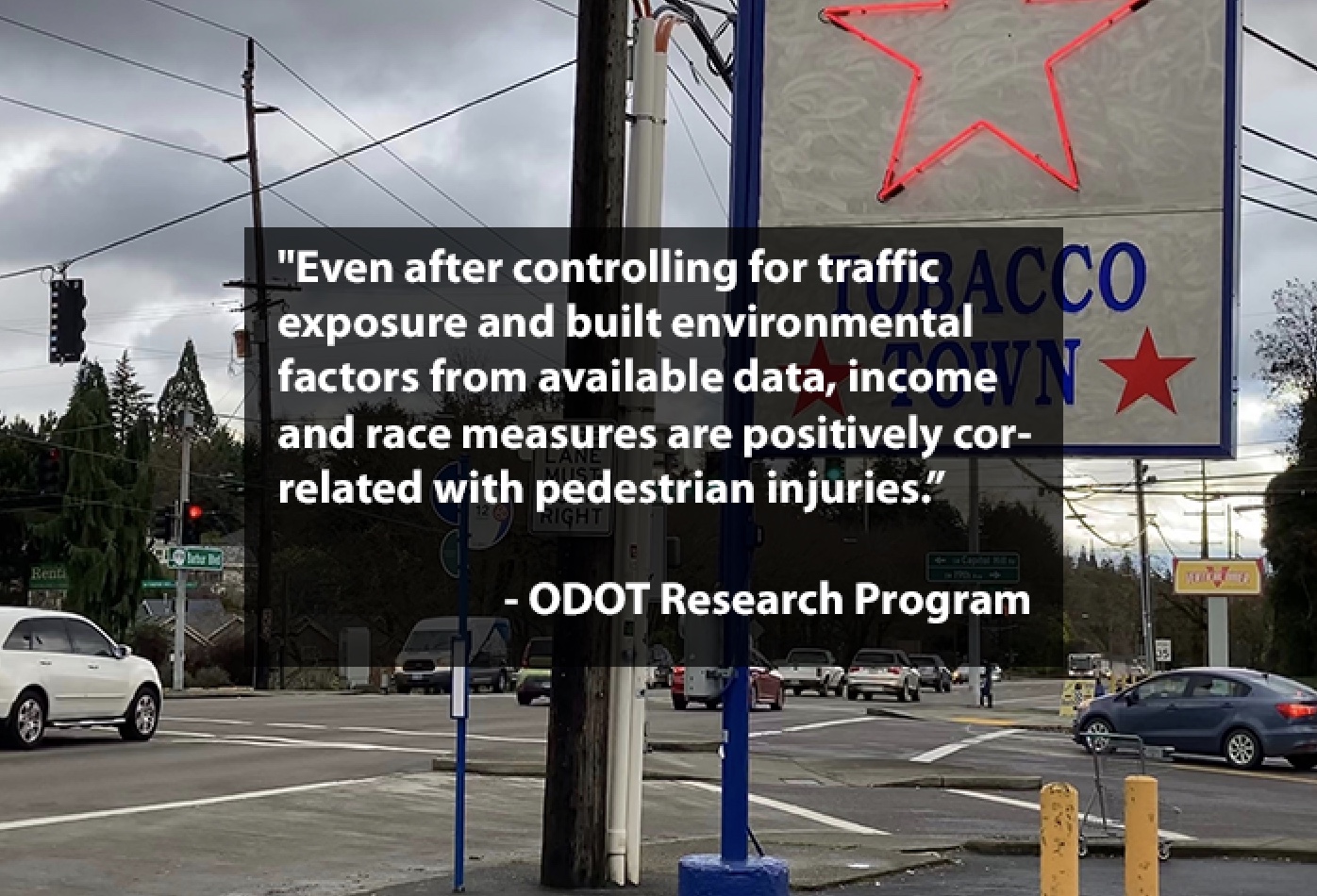 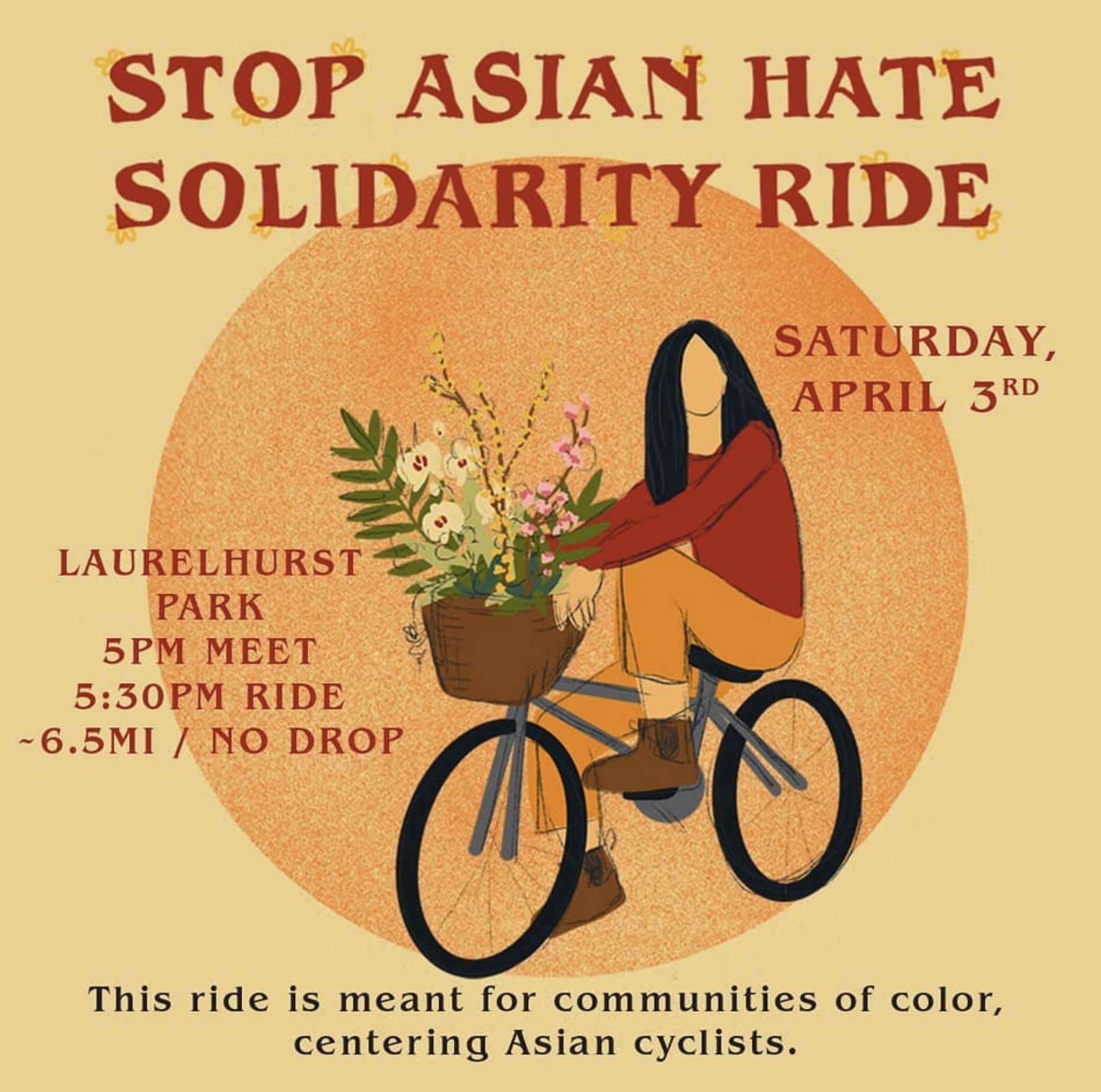 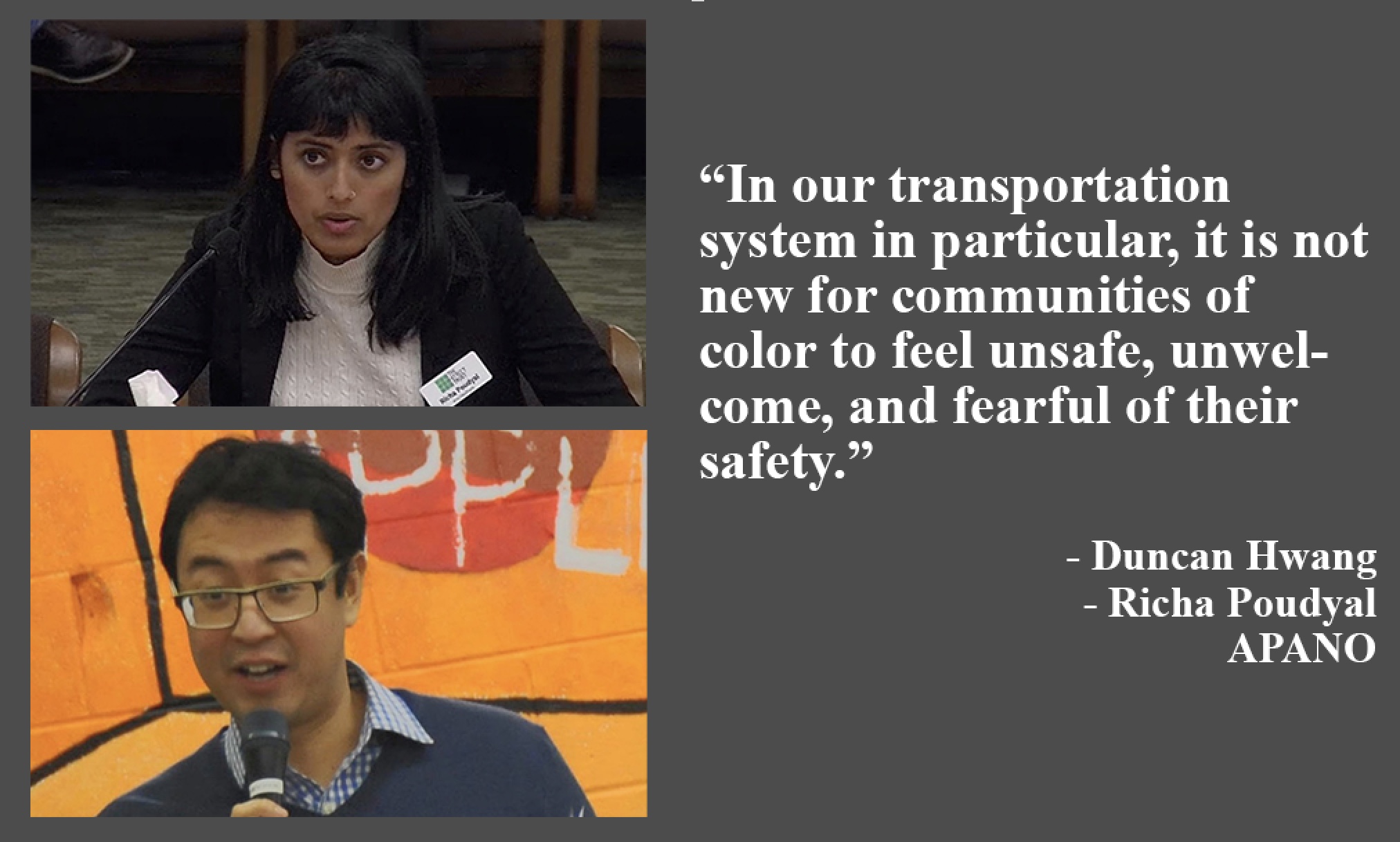 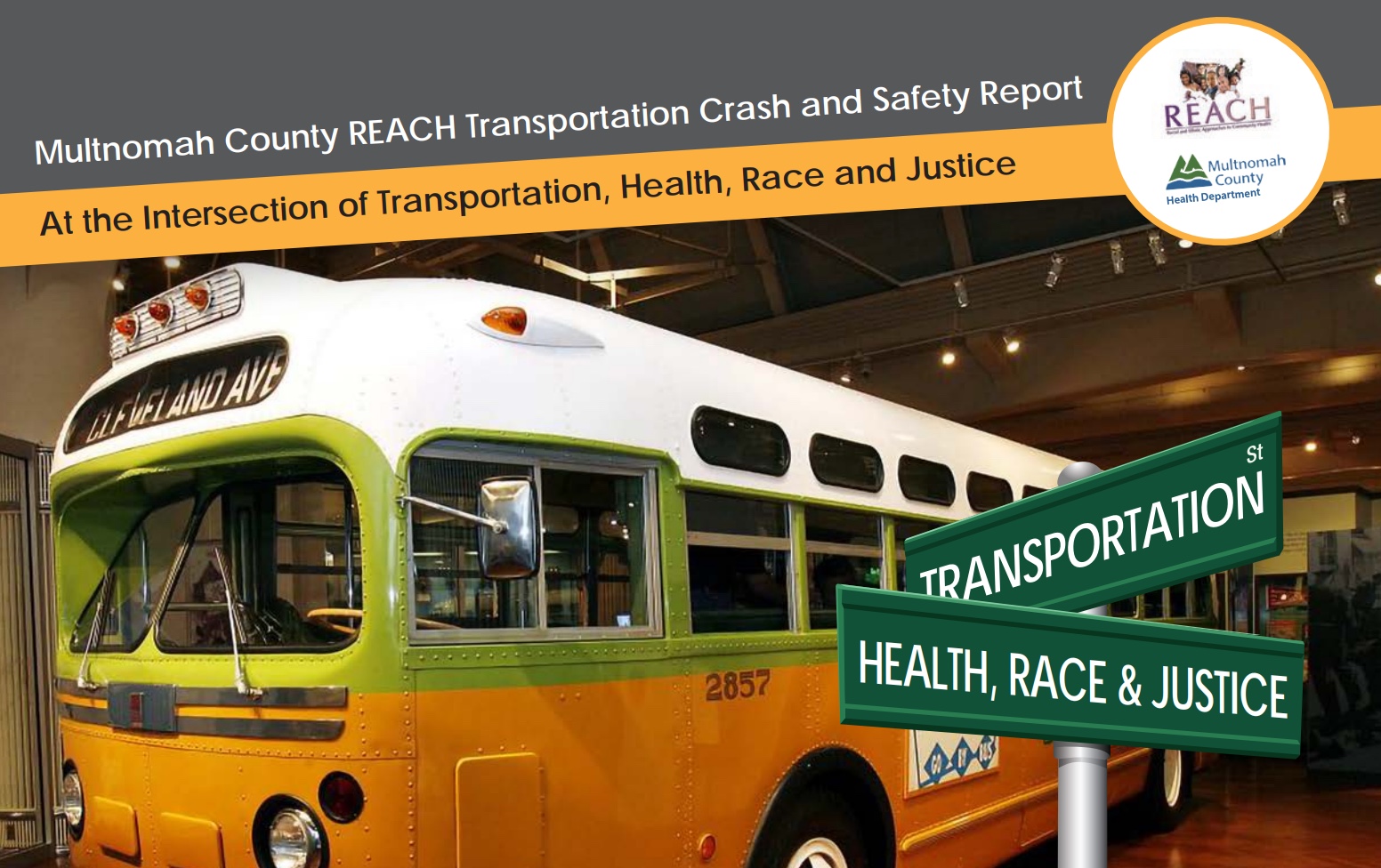 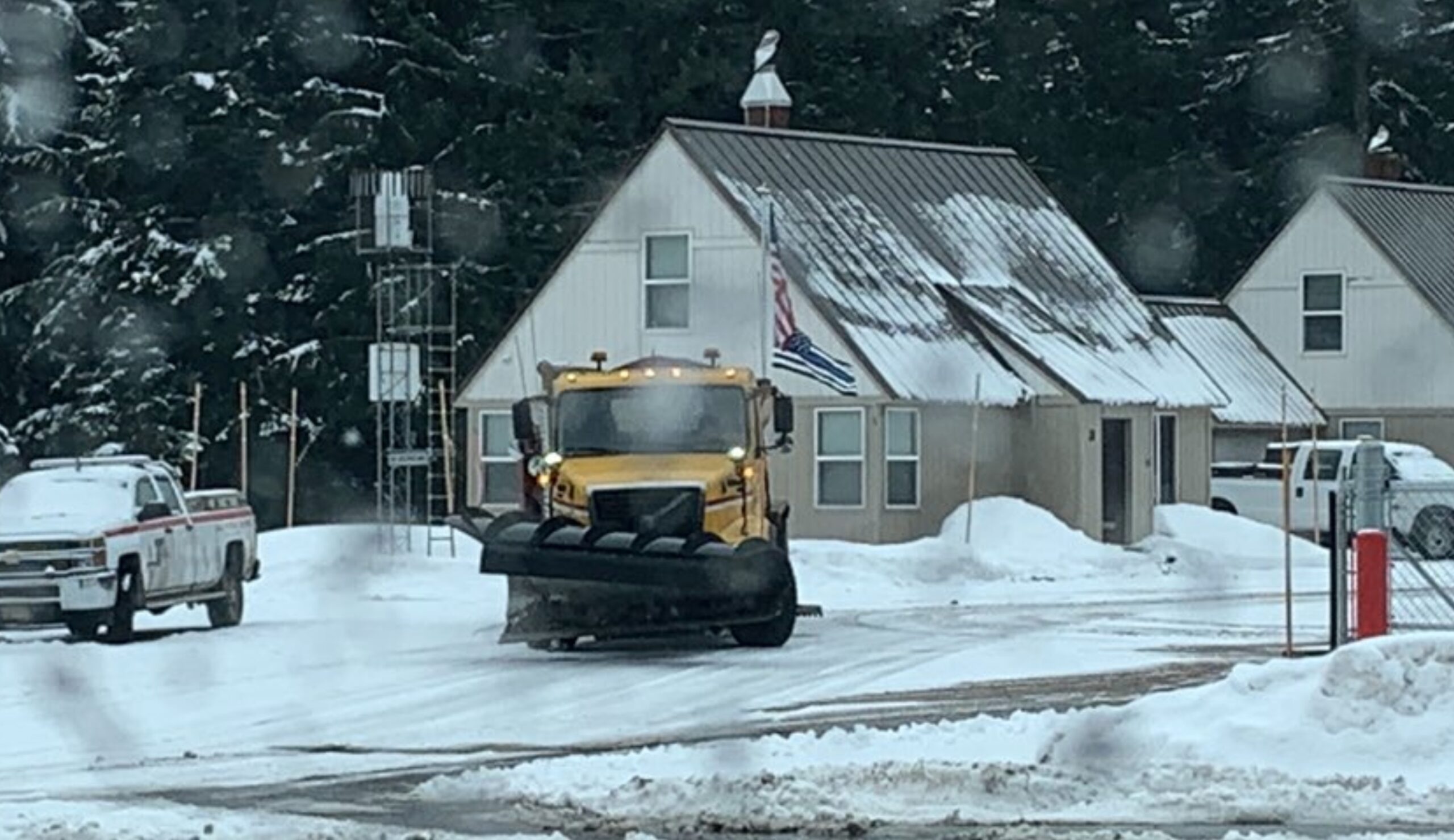 The Oregon Department of Transportation has pulled down a Thin Blue Line flag that was flying on state-owned property.

The presence of the flag was noted by a Portland Twitter user who posted a photo of the image on Saturday (1/30) along with the message: “Why does the taxpayer-funded @OregonDOT lot at Hwy 26 & Timberline Rd have a Thin Blue Line flag on its flagpole?”

The post spread quickly and the majority of respondents expressed concern and tagged Oregon Governor Kate Brown in their messages. “Beyond inappropriate,” said one. “Gonna do anything about this racist flag on our community property @OregonGovBrown?” asked another. 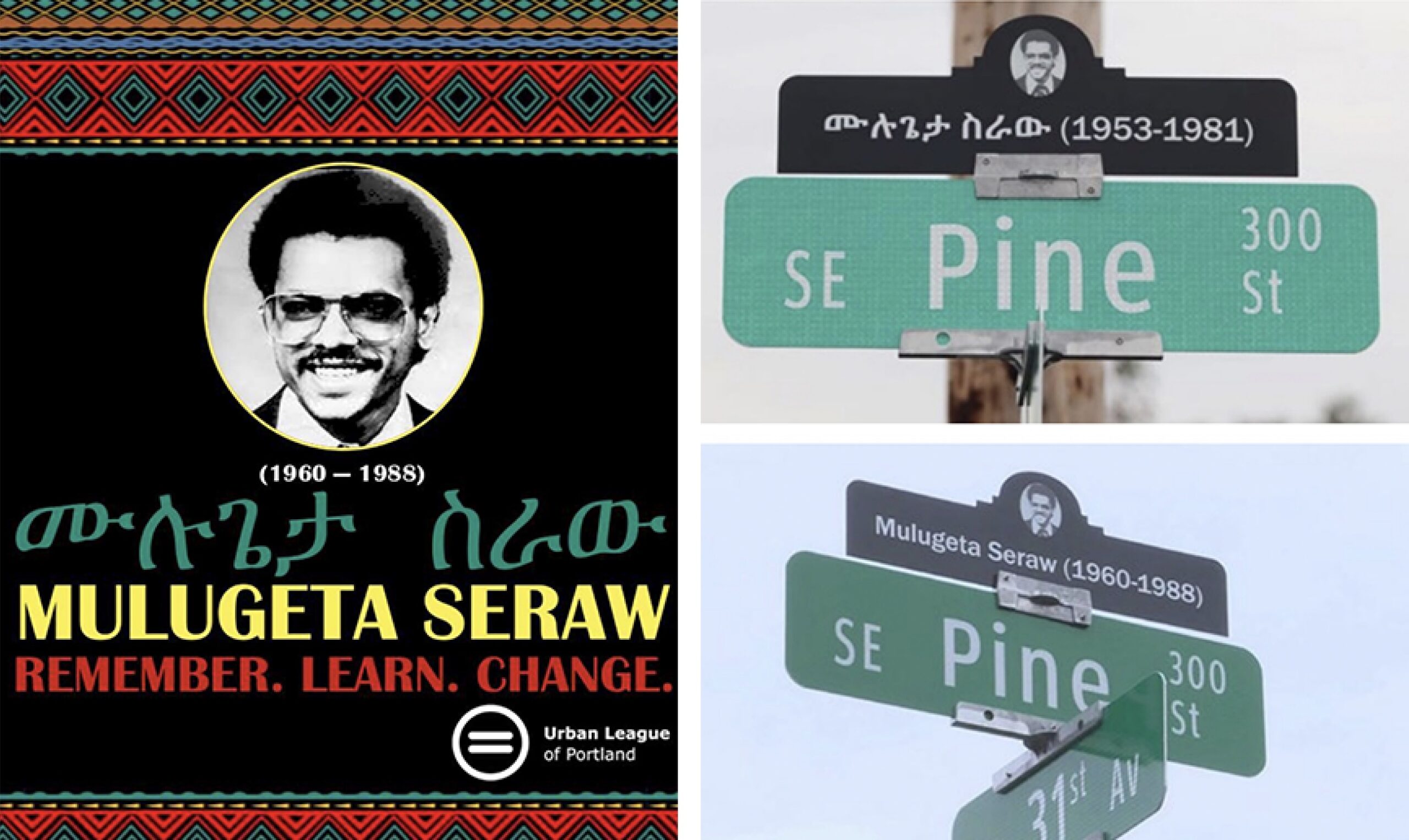 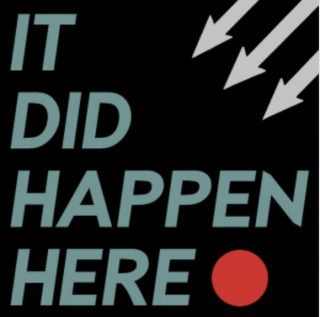 My journey toward understanding racism in Portland and the impact my whiteness has had on myself and others has taken a big turn in the past few weeks. This is because I finally took the time to listen to It Did Happen Here, an excellent podcast I highly recommend.

Hosted and co-produced by Mic Crenshaw and Celina Flores along with Executive Producer Erin Yanke in partnership with KBOO-FM, this podcast has opened my eyes to a chapter in Portland’s history that I’m ashamed to have not previously known more about.

A federally funded program within Multnomah County’s health department is laser-focused on reducing health disparities between Black and white Portlanders. Among their offerings is a ‘Black Transportation Academy,’ a workshop that aims to get more of the county’s African-American and African immigrant/refugee populations involved in local and regional planning.

Instead of asking for feedback once transportation policies and projects are half-baked, the county wants more Black Portlanders involved in the cooking. 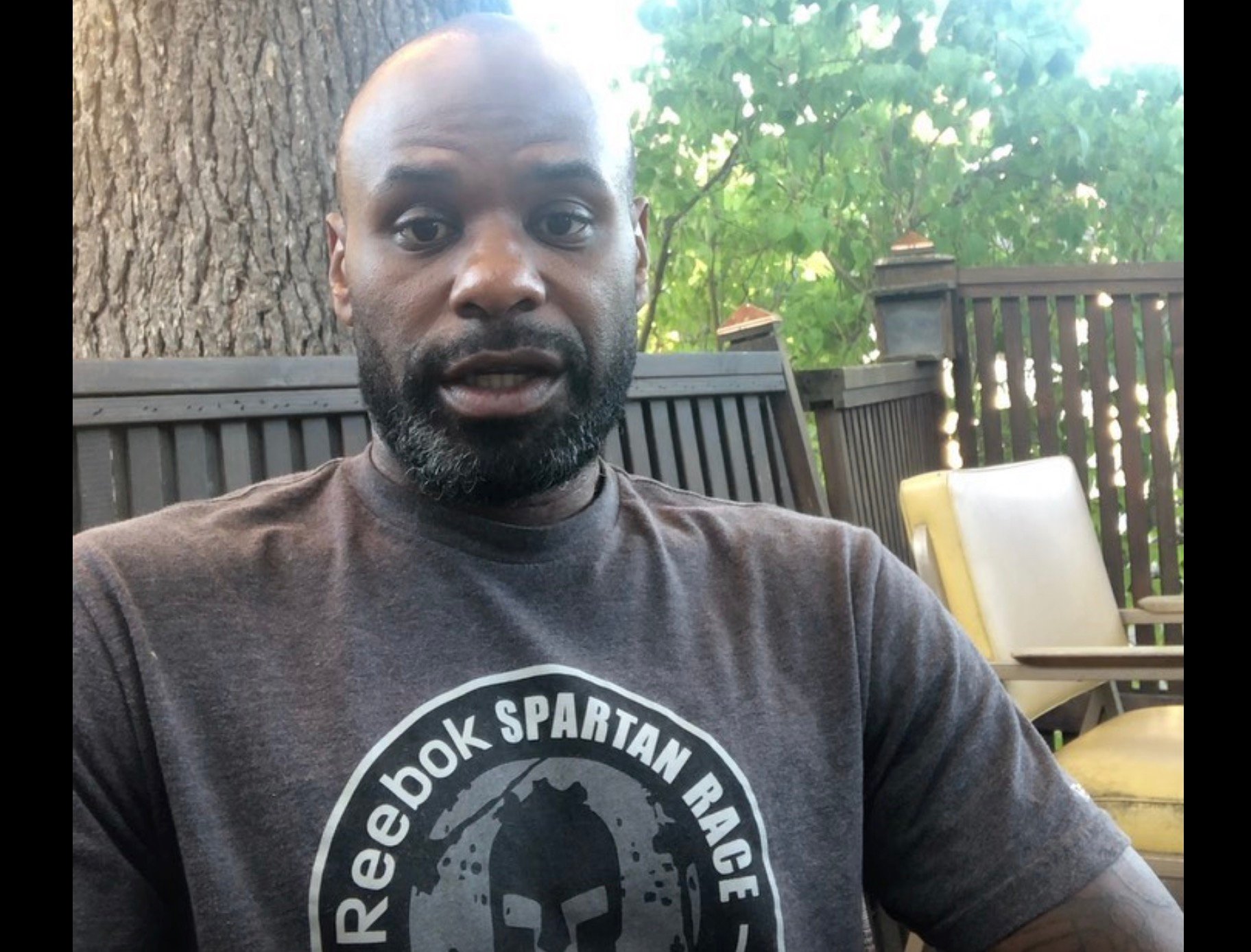 Northeast Portland resident Gerald Scrutchions says a white man used a racial epithet and threatened him with vehicular violence while he biked home from work in Irvington on Tuesday. Scrutchions, who is Black, claims the man drove his car into the crosswalk he was using and then purposely swerved towards him.

And he’s not going to stand for it.

After the confrontation on the street, Scrutchions recognized the car parked at a house around the block from his so he knocked on the man’s door to have a conversation with him. After a brief back-and-forth, Scrutchions claims the man called him “nigger”.

He then posted a video on Instagram to share what happened and warn his neighbors by sharing the man’s name and address. 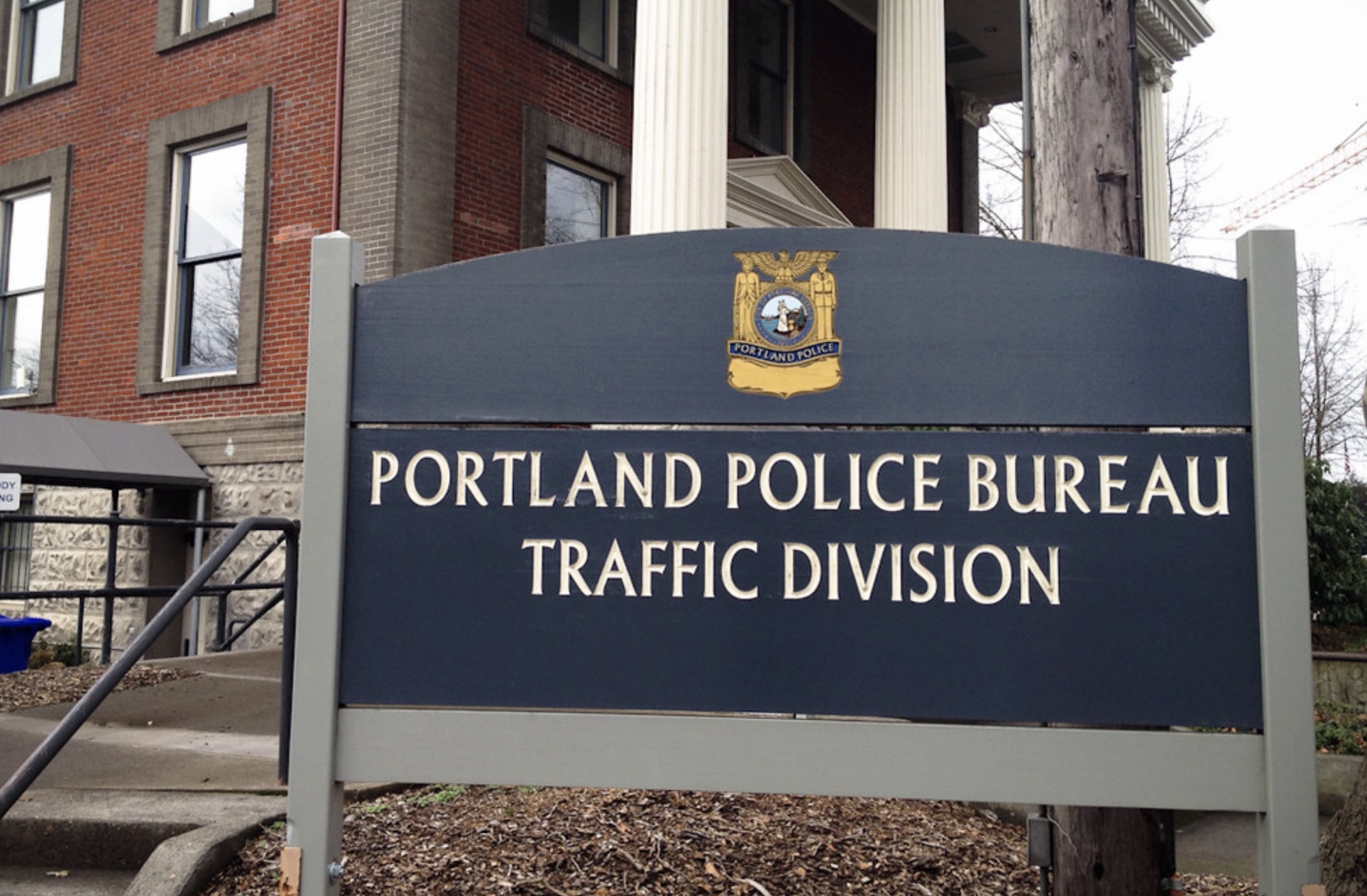 In the first eight months of 2020, Portland Police Bureau (PPB) officers made 20,990 traffic stops. According to police data, between New Year’s Day and August 1st, 17.7% of the people stopped were Black — a significant overrepresentation of Portland’s Black population which was 5.8% as of 2019. Over the same time period, 64.9% of those stopped were white, a number that underrepresents that demographic by by over 12% (whites make up about 77% of Portland’s population).

Between April 1st and August 1st, Black people accounted for 12 of the 57 people (21.2%) stopped by the PPB who weren’t driving.

These numbers come to light less than a week after police in Kenosha, Wisconsin shot Jacob Blake seven times in the back as he stood in the street outside his SUV and amid a tense public dialogue about systemic racism and nightly protests against racist polices and police brutality. 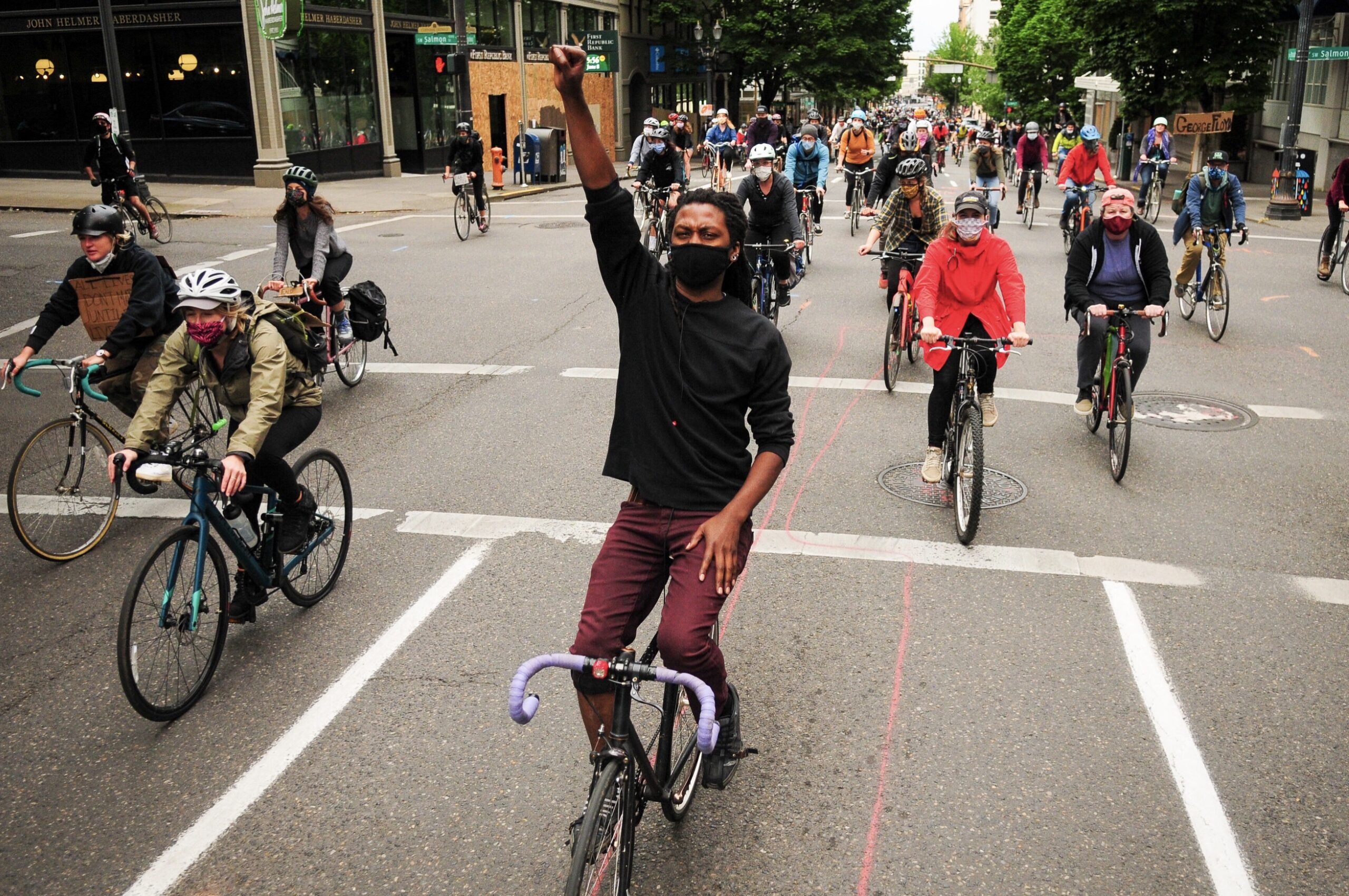 For an agency that once made traffic safety their number one priority, recent protests in support of Black Lives Matter have exposed a hard truth: Initiatives like Vision Zero are meaningless if they don’t address the root causes of racism, harassment and discrimination people of color face on our streets every day.

To their credit, the Portland Bureau of Transportation was working on this issue long before protests flared up in the wake of George Floyd’s death. In 2011 PBOT did an about face on the North Williams Avenue project when local residents raised concerns about gentrification and legacy of racism. They also changed course on a neighborhood greenway project in the King Neighborhood when some Black residents raised similar concerns, ultimately leaving it up to them to decide whether or not a diverter should be installed. 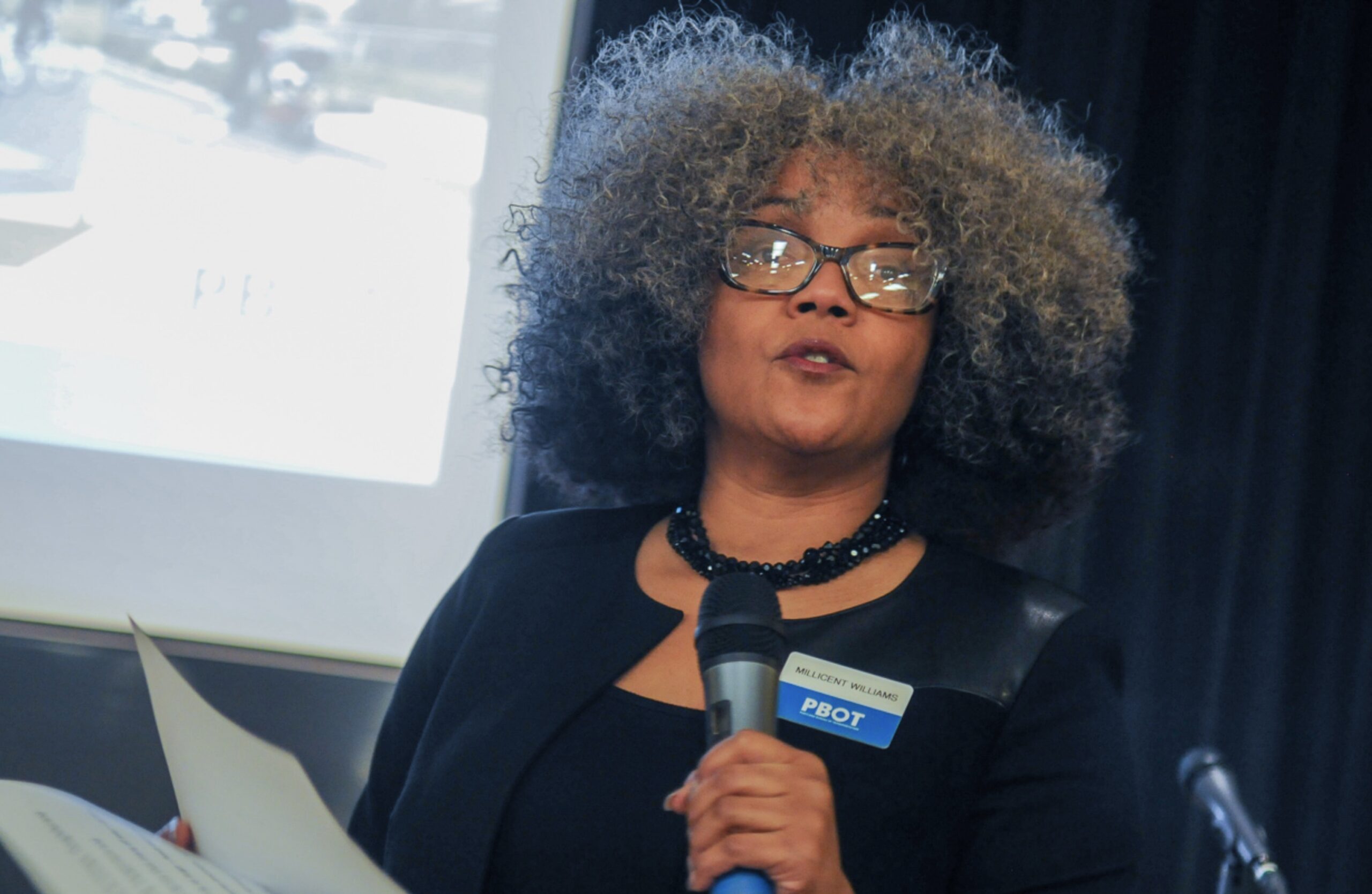 “At this juncture, either we will all be comfortable, or we’ll all be uncomfortable.”
— Millicent Williams, Deputy Director of PBOT 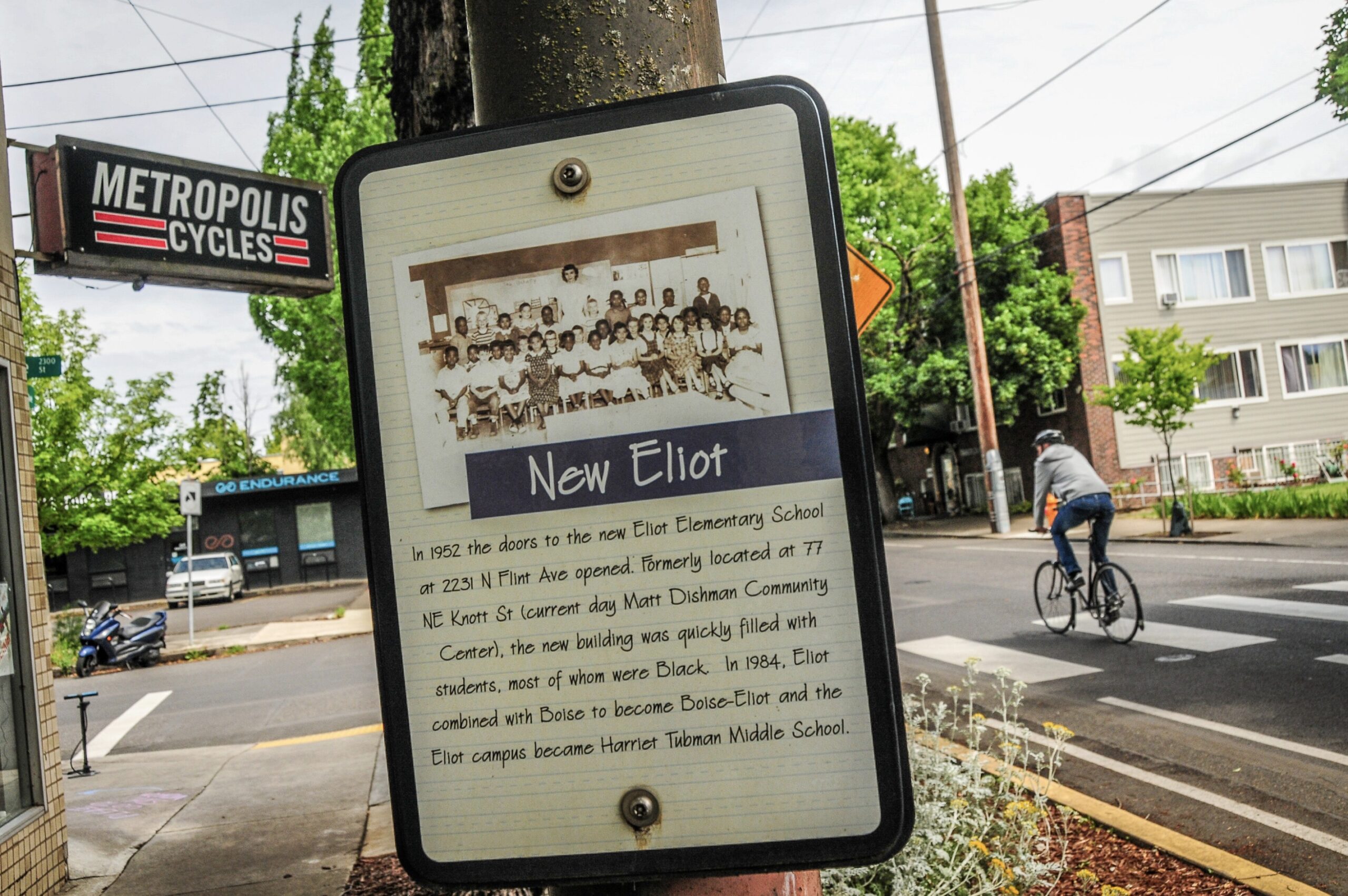