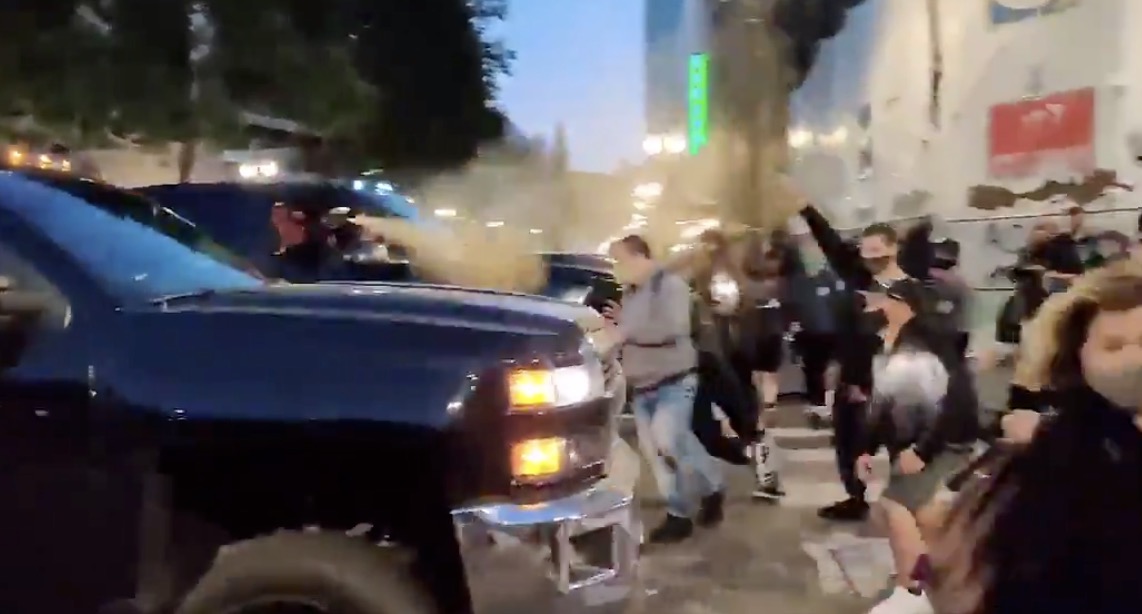 Driving through crowds and macing out of vehicles at SW 4th and Washington. pic.twitter.com/dCNJxYlkYn 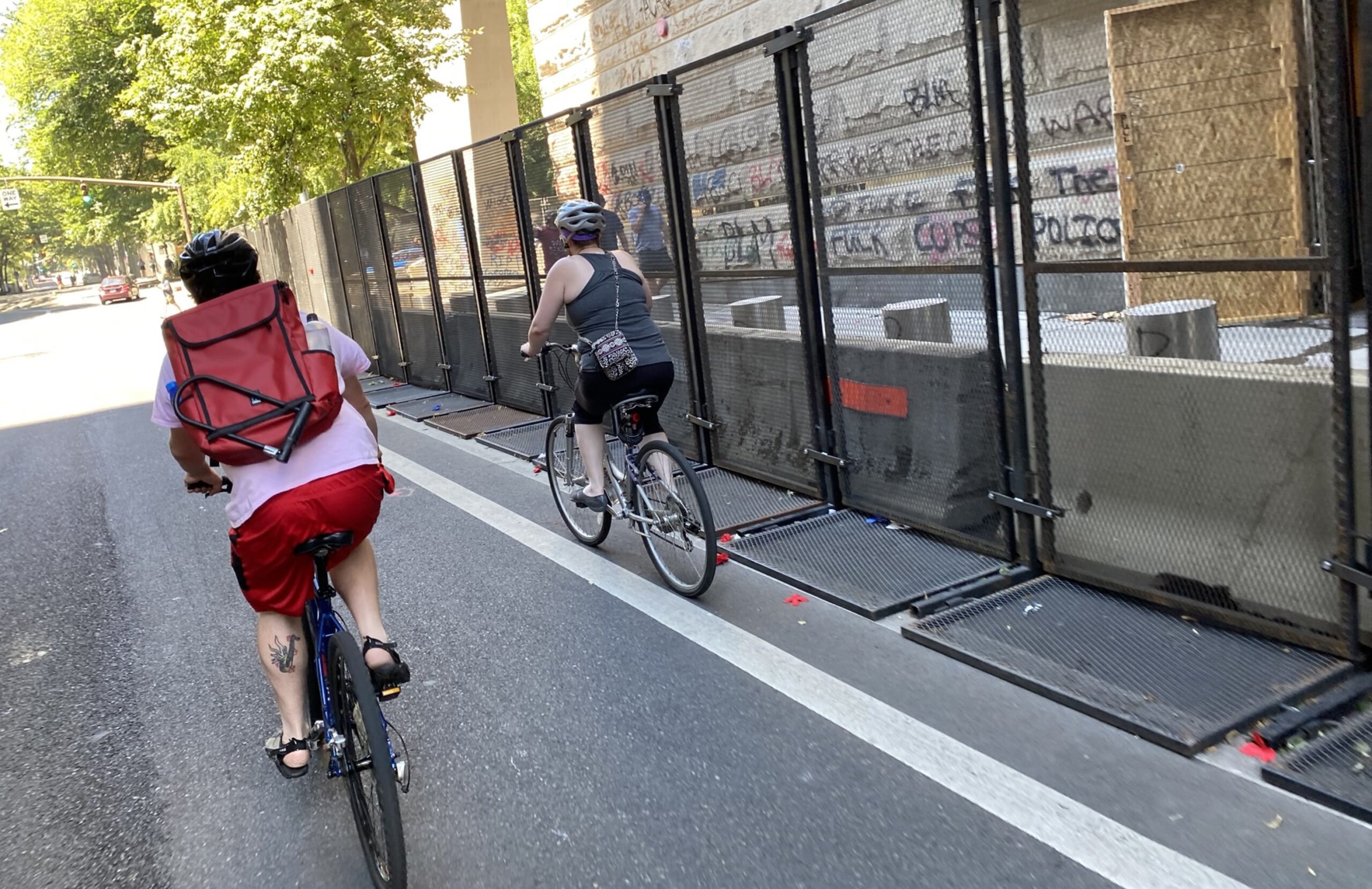 [Note: This post was submitted by BikePortland Subscriber Kiel Johnson (a.k.a. “Go By Bike”) through our Subscriber Post system. We think it deserves a wider reach so we’ve posted it here on the Front Page. Remember, if you are a subscriber you are also a contributor! We would love to amplify your voice and share your experiences with a wider audience. Sign up here. – Jonathan]

What does mass resistance look like in 2017 Portland? The marches we saw over this weekend were the largest since the Vietnam War, unless of course, you follow “alternate facts”. If you look at the history of resistance in the world, it is constantly changing. Resistance must conform to the technology and public spaces of that period. Martin Luther King used television and the American Revolution used pamphlets. 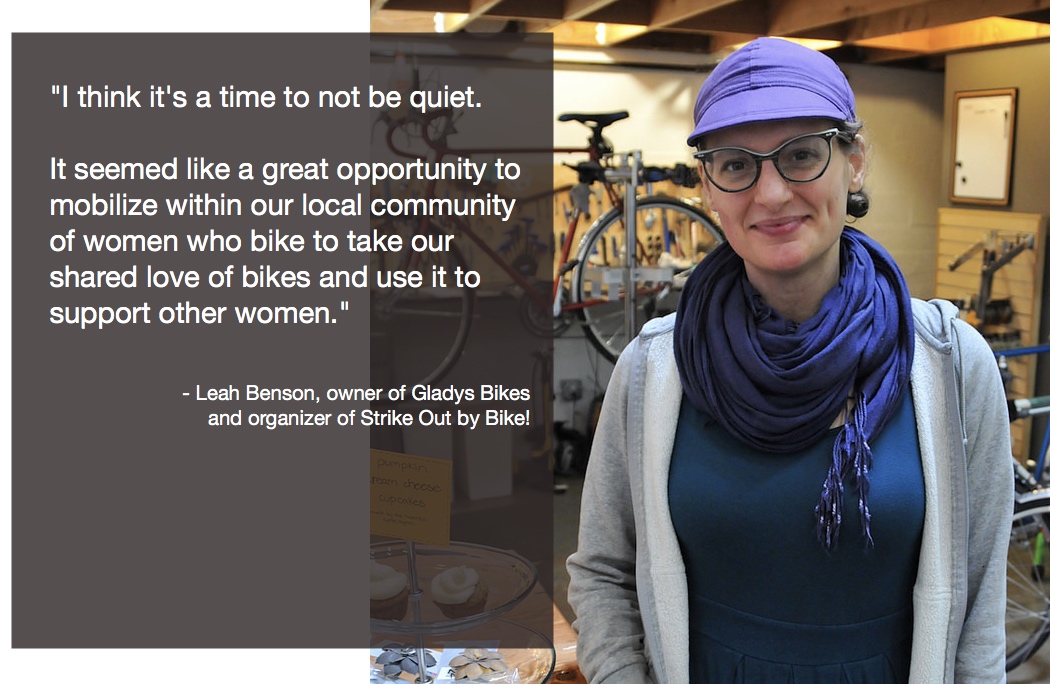 This Monday December 12th, thousands of women across America — and the people who support them — will join in a general strike and boycott. The protest is based in New York City and it’s intended to be a show of solidarity against the, “normalization of sexual assault, racism, sexism, homophobia, xenophobia, unconstitutional behavior, and hate promoted by our incoming administration.” 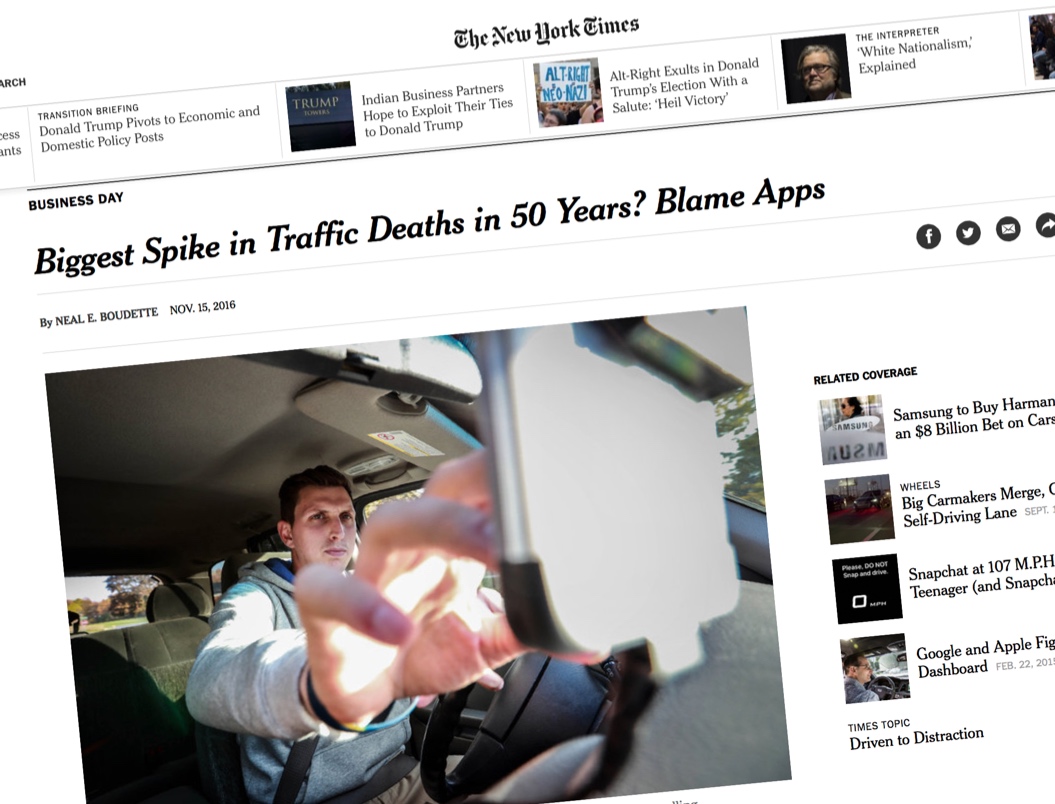 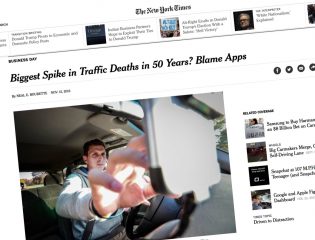 I don’t make promises very often, but I have one to make this morning (can’t believe I even have to say this): BikePortland will never publish or link to “fake news” — a.k.a. propaganda. The lack of media integrity and media literacy in America has reached a dangerous level so I promise this will continue to remain a conspiracy and bullshit-free zone — just like it has been for nearly 12 years now.

An informed and engaged community that knows how to respectively discuss important issues with each other is the bedrock of our democracy and I will do my part in this tiny little corner of the world to contribute to that.

So with out further adieu, commence your acquisition of knowledge and perspective with the best stories we came across this past week…

Last night’s election was full of surprises both nationally and locally. And that’s a huge understatement.

Donald Trump was elected president with 279 electoral votes to Hillary Clinton’s 228 (so far). She becomes just the fifth candidate to lose after winning the overall vote count (her national popular vote margin over Trump was 166,443 as of 7:45 am this morning). His win comes despite — or more likely because of — the fact he was endorsed by the Klu Klux Klan, was dismissed by the political and media establishment, is an unabashed misogynist, told blatant lies throughout his campaign and repeatedly hurled vulgar and dangerous insults at a long list of public figures. Trump also connected strongly with a large voting block of rural white Americans who are fed-up with business as usual in Washington and he offered them a clear and simple choice.

Since last night, Trump and his staff have moderated the fiery tone they had on the campaign trail and both President Obama and Clinton have given respectful and hopeful concession speeches. “Donald Trump is going to be our president,” Clinton said this morning. “We owe him an open mind and the chance to lead.”