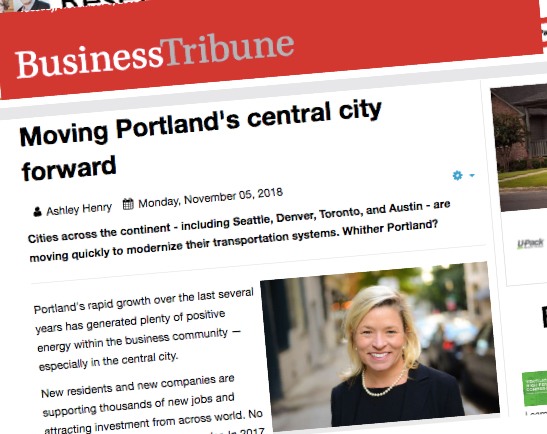 That makes them the first major Portland business group to do so. 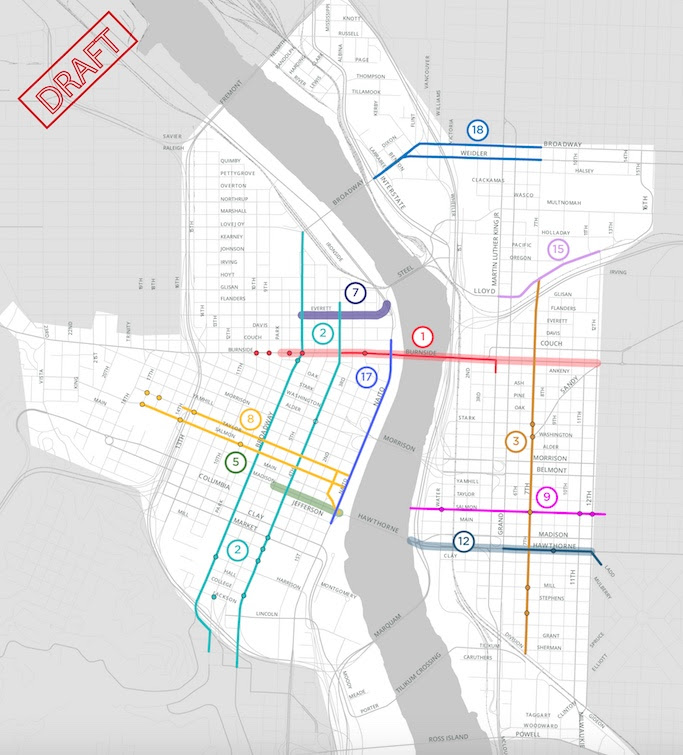 One week after an open house where the public was asked to rank a list of potential projects to be funded through the Central City in Motion plan, the Portland Bureau of Transportation has trimmed the list from 18 to 11. PBOT also seems to have axed key parts of two remaining projects.

At least that’s how it appears in an email just sent to members of a local, pro-business advocacy group.

Business for a Better Portland (BBPDX) sent an email to members today encouraging them to submit comments on the projects. “Although the online open house survey is now closed,” reads the email, “BBPDX members have the opportunity to provide direct feedback on which projects should be slated for development in the next five years.”

The map and list of projects provided by BBPDX is different than the map shown at the open house last week. The most recent map made public by PBOT showed 18 “project bundles” (a mix of protected bike lanes, crossing updates, and enhanced transit lanes). The map revealed in the email from BBPDX today shows just 11 projects — two of which have had key elements removed since last week. 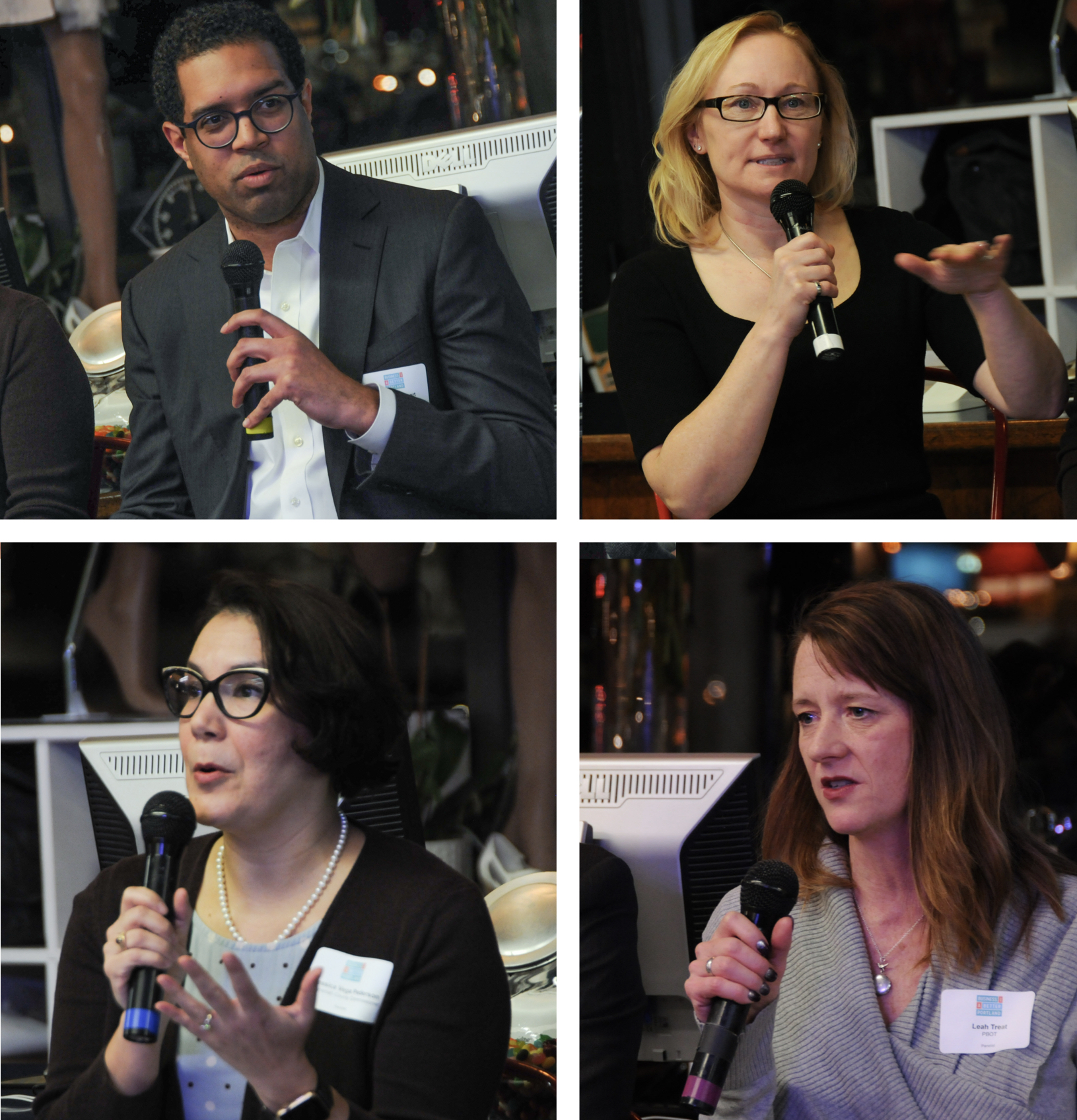 Business for a Better Portland hosted its first policy event of the year last night. The up-and-coming association is looking to be a counterbalance the impact of the Portland Business Alliance, a more conservative group that has had a vast — and some would say deleterious — influence on city transportation policy over the years. 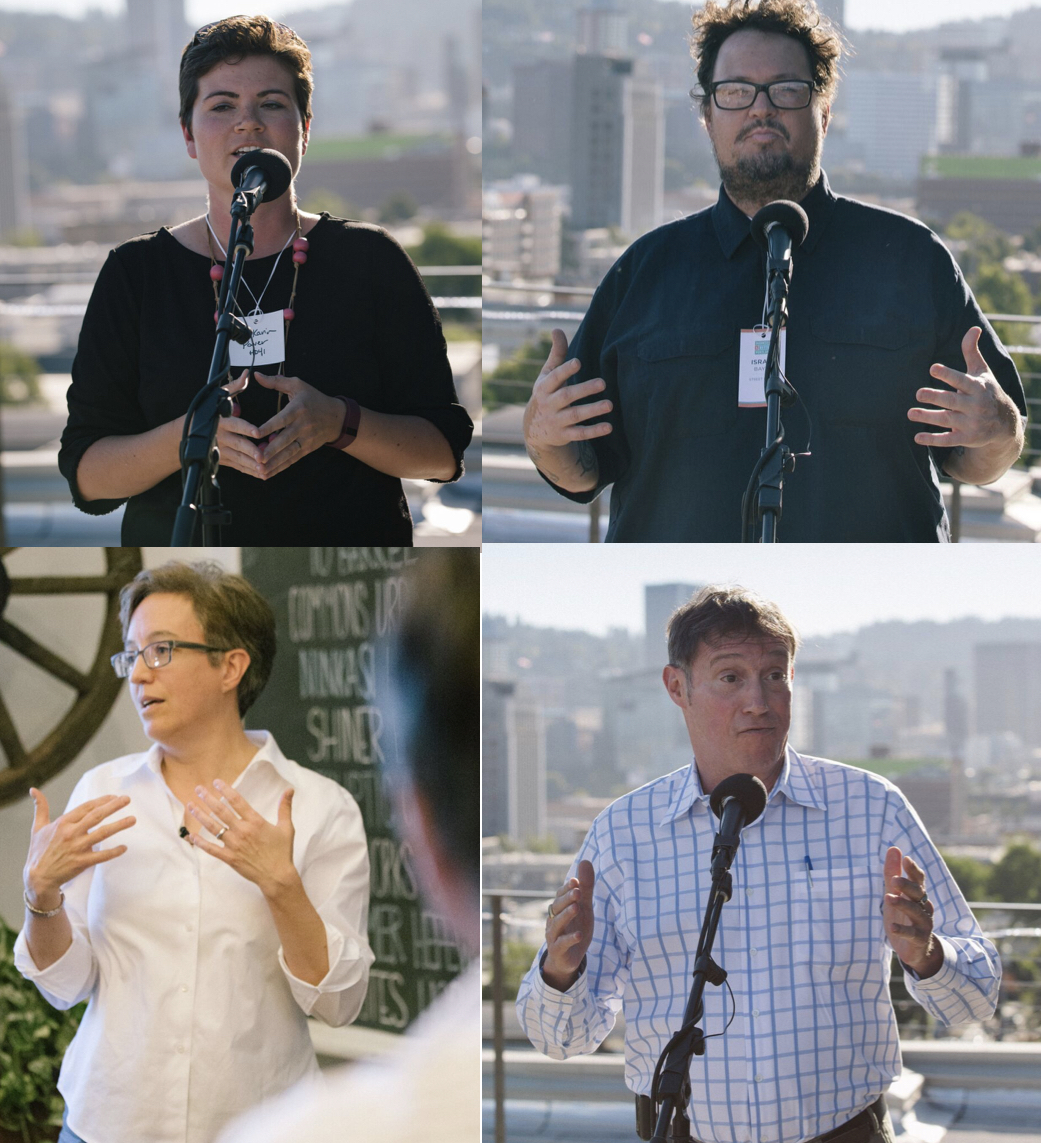 There’s a new voice for businesses in Portland and they are focused on two issues that could make or break the future of cycling in our city. As we just reported with the City of Portland’s proposal to lower its bike mode share goals due what their analysis tells them is a lack homes in proximity to jobs, the issues of affordable housing and cycling are closely intertwined.

A business lobby group could help bend this trend in a different direction; but only if it wants a future with housing for everyone and more people on bikes. 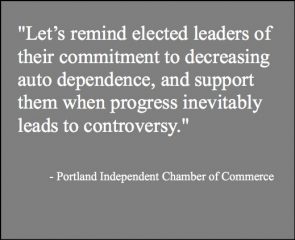 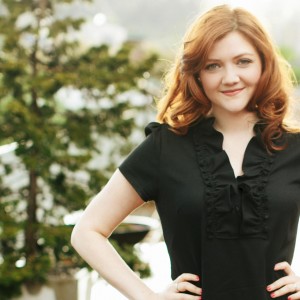 Here’s a bit of news that a lot of Portlanders have been waiting years to hear: a new group has launched to speak for the interests of business in Portland.

Or, in the words of one of its steering committee members, Metafilter publisher Matt Haughey: “There’s a business group that will fully support bike lanes and not complain about parking.”

The list of participants includes many from the city’s tech startup world, led by Switchboard CEO Mara Zepeda. Here’s what Zepeda writes in her introduction to the Portland Independent Chamber of Commerce: