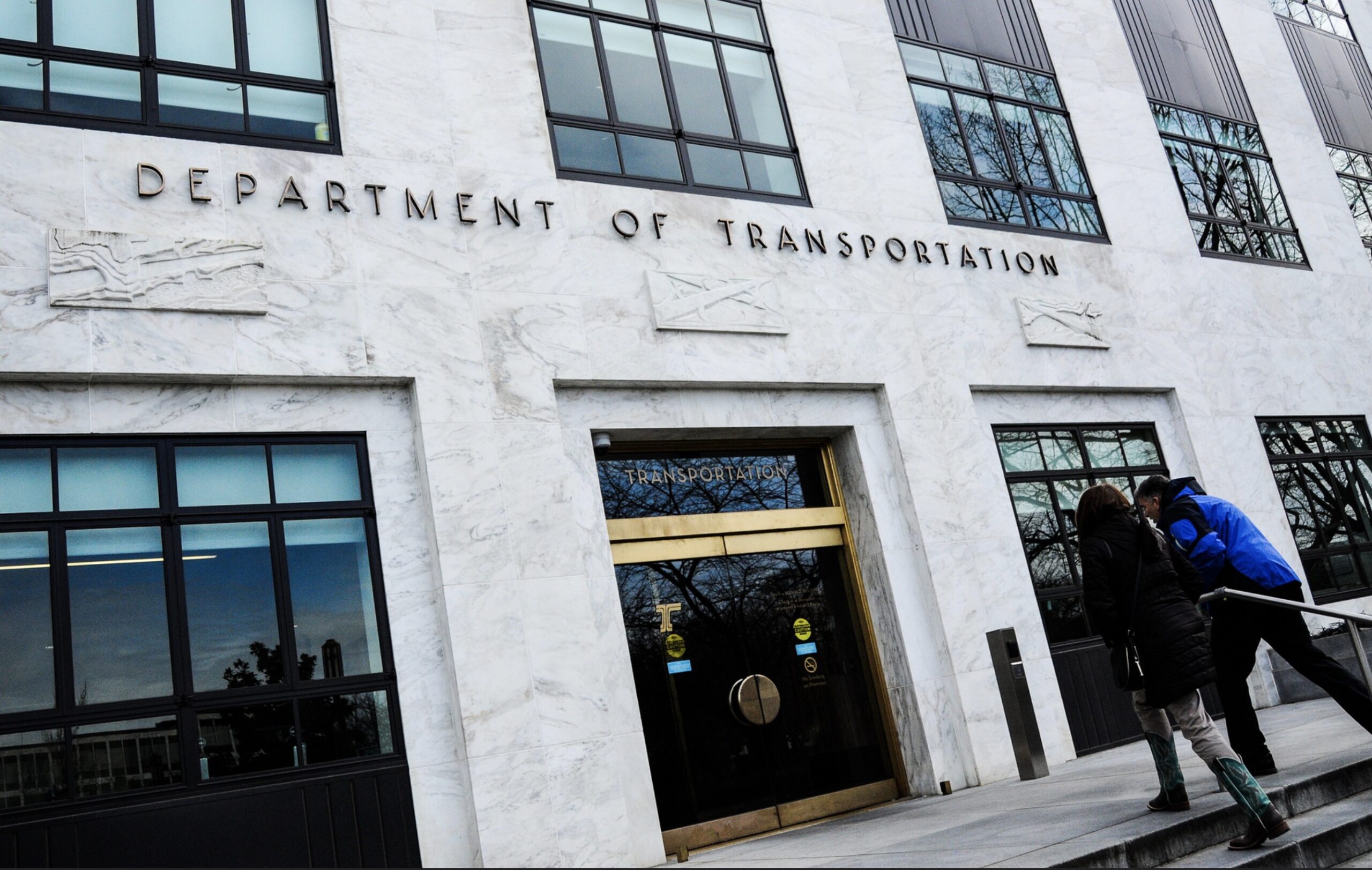 Expectation have been set. Will they be met?

It seems as if Portland is really opening its arms and ears to good ideas from elsewhere.

Apparently this is what happens when an elected official doesn’t have to play nice any more.

A conversation about the role of citizen activism influencing transportation reform

Bragdon was an active supporter of active transportation projects and initiatives.(Photos © J. Maus) [via The Oregonian] Metro announced this morning that Council President David Bragdon has been hired as Sustainability Director for New York City Mayor Michael Bloomberg. Here’s a snip from a statement just released by Metro: “Beginning in mid-September, Bragdon will serve … Read more