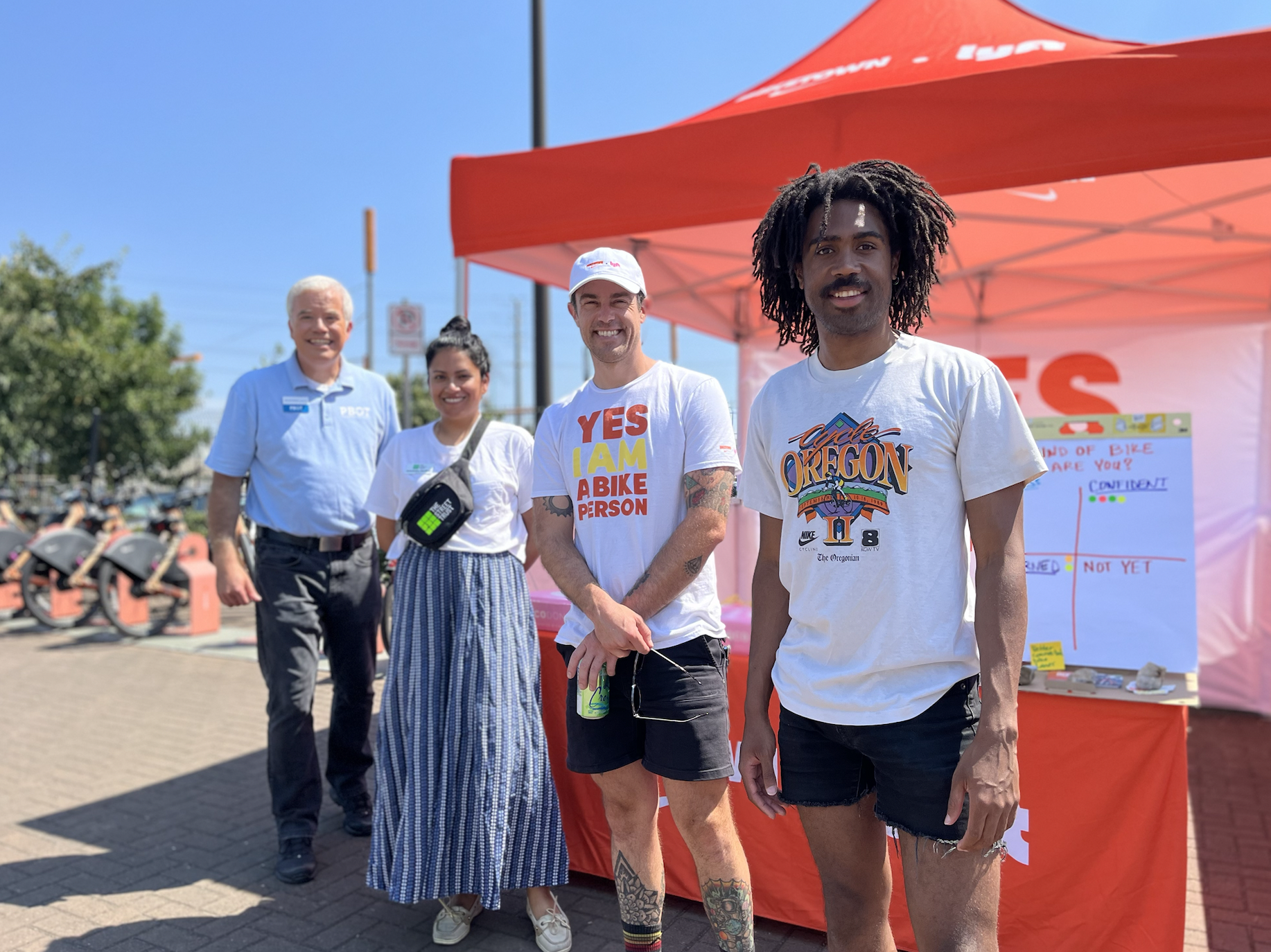 It’s a match made in multimodal heaven: Biketown, Portland’s electric bike share program, won’t rest until every Portlander is confident behind the handlebars of one of their orange bikes, and transportation nonprofit The Street Trust (TST) wants to see active transportation dominate Portland’s mode share.

This morning the two organizations announced they’re embarking on a new partnership – pairing Biketown’s resources with TST’s expertise in policy and community organizing – to make those goals happen and share the message that everyone can be a bike person if they want to be.

Starting in August, TST will launch a community ambassador program to hire Biketown liaisons who will reach out and provide support to people getting started with the bike share system. Part of the project mission is to make sure people who qualify for Biketown for All, a program that gives free bike share passes to people who meet income eligibility requirements, are aware of it and know how to get started.

Biketown utilizes both private and public sector resources – the program is operated and largely funded by Lyft with support from Nike, but the Portland Bureau of Transportation is also involved in their programming. Biketown for All has become a valuable public resource for lower income people around the Portland area and is funded through the Oregon Clean Fuels Program via the Portland General Electric Drive Change fund.

TST Strategic Partnerships Manager Anouksha Gardner told me at a partnership launch event this morning she’s seen people who could really benefit from Biketown hesitate to use it.

“They might not know how to get started, or they think it’s too expensive,” she said. She hopes this partnership will put people at ease about trying it out.

In a statement announcing the partnership, Biketown said they want to introduce new people to bike share who “might not think of themselves as a ‘typical’ cyclist – in terms of age, race, or income.” This will mean doing outreach to people who receive financial aid at Portland colleges and people who live in low-income housing facilities.

Signage at the event near the Tilikum Bridge Thursday morning read, “Yes I am a Bike Person” and there was a list with the heading, “The New Rules of Being a Bike Person.”

Another group important to bring into the fold are people who receive reduced fare from TriMet to take the bus and the MAX. If they get involved with Biketown for All, it could serve as another mode in their transportation routine and fill in some of the gaps that are especially prevalent in lower income parts of the city.

As we shared earlier this week, some advocates are concerned the Biketown fleet is too small and fails to serve its expanded service area. It’s unclear how launching another new program will impact this issue, but if the partnership goes well and more people are initiated into Biketown ridership, the lack of bikes in the system (currently at just 1,500) will continue to limit its potential.

Asked about adding new bikes to the system today, a PBOT rep agreed that would be a positive development, but also didn’t say there were any plans to do so.

In the meantime, TST plans to begin hosting rides and events around the city starting next month, prioritizing areas further from the city center like Gateway, the Jade District and east Portland around 122nd Ave. This program will be led by TST’s Policy Transformation Manager André Lightsey-Walker – an avid Biketown user himself – who said ideal candidates for the ambassadorship would be people who are big bike share riders, including people who are members of Biketown for All. If you’re interested in getting involved, you can email him at andre@thestreettrust.org. 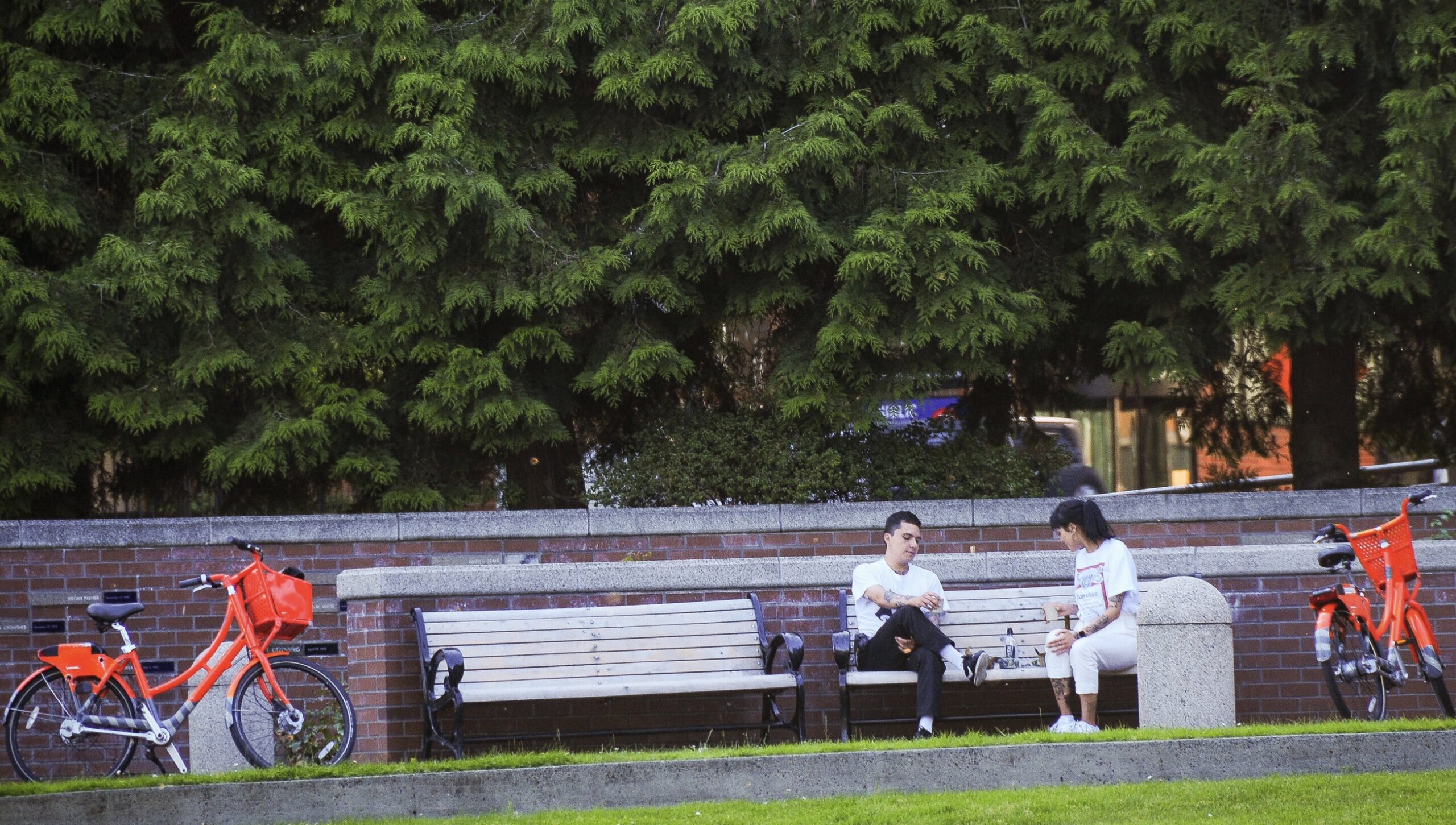 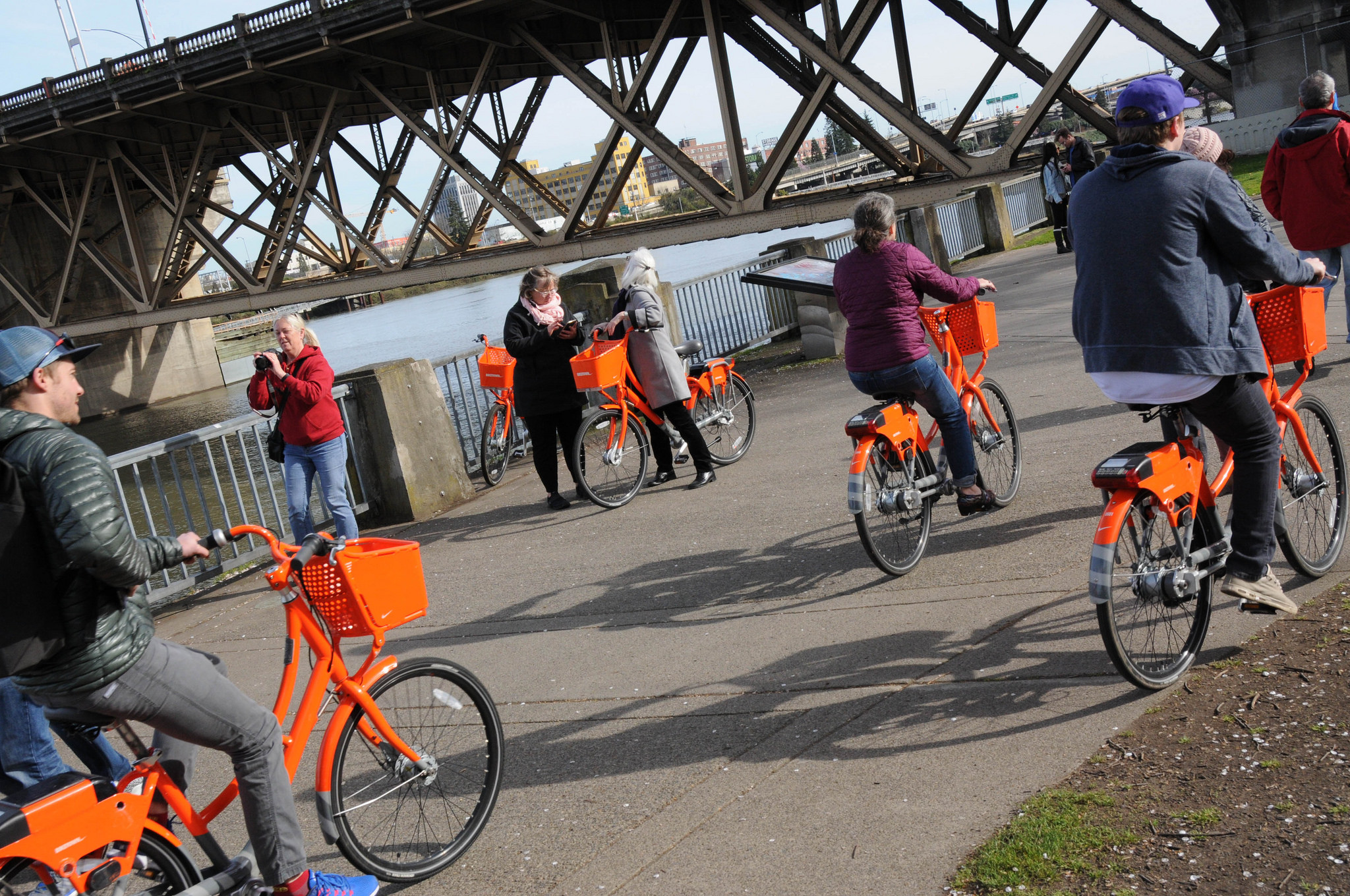 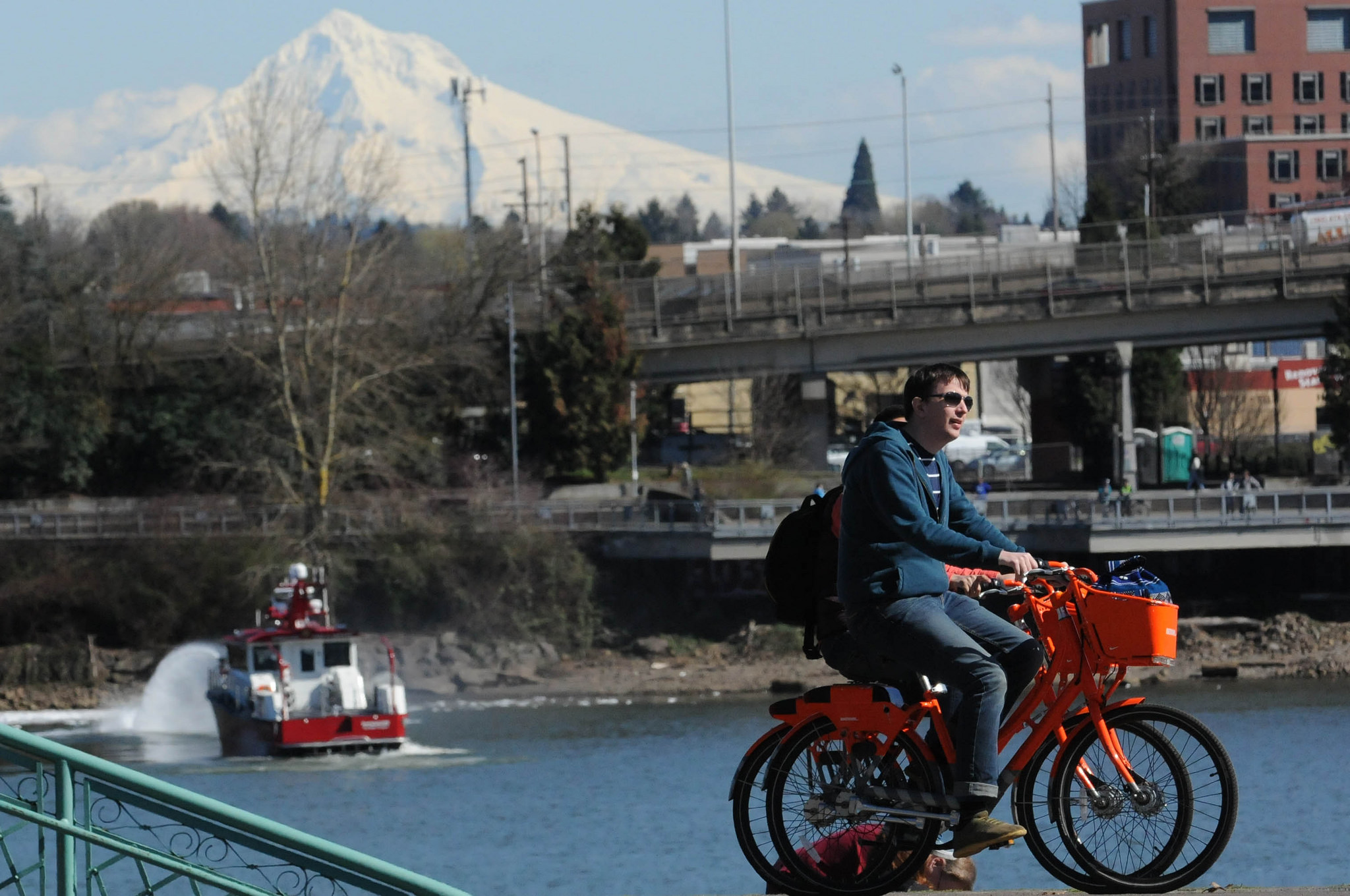 The City of Portland has launched a novel promotion to boost Biketown ridership next month: It’s completely free.

To celebrate National Bike Month, the bureau of transportation announced today that new and existing Biketown riders can use the bright orange bikes for up to 90 minutes without being charged. Annual members who’ve already paid will get a promo code worth $12 (the monthly price). Better yet, the free promotion extends to the system’s Adaptive Biketown program, and the Biketown for All program, which offers disounted memberships to people living on low-incomes.

But wait! There’s more! During the month of May, the entire Biketown service area will become a “super hub zone.” That is, you’ll be able to park the bikes anywhere without incurring a fee. This aspect of the promotion is also a way for the City of Portland to highlight the dockless capabilities of the system — at a moment when they’re feeling pressure from private firms who want to release dockless scooters and bikes in Portland. 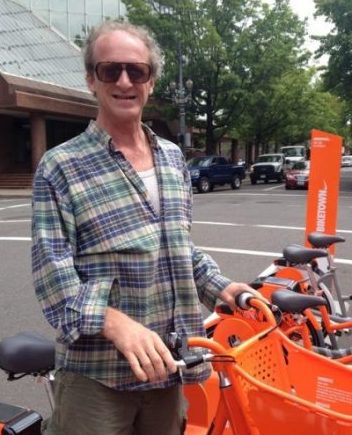 The City of Portland just announced an important update to its Biketown for All program that makes it even easier for low-income residents to access to bike share.

As of today, anyone with an Oregon Trail Card is now automatically eligible to take part in the program. PBOT has launched a new online registration form that streamlines the sign-up process. The latest data from the Oregon Department of Human Services indicate there are about 70,000 individuals in the Portland area who have an Oregon Trail Card.

Now people who have an Oregon Trail Card can sign up for a membership online (and the workshops are optional).