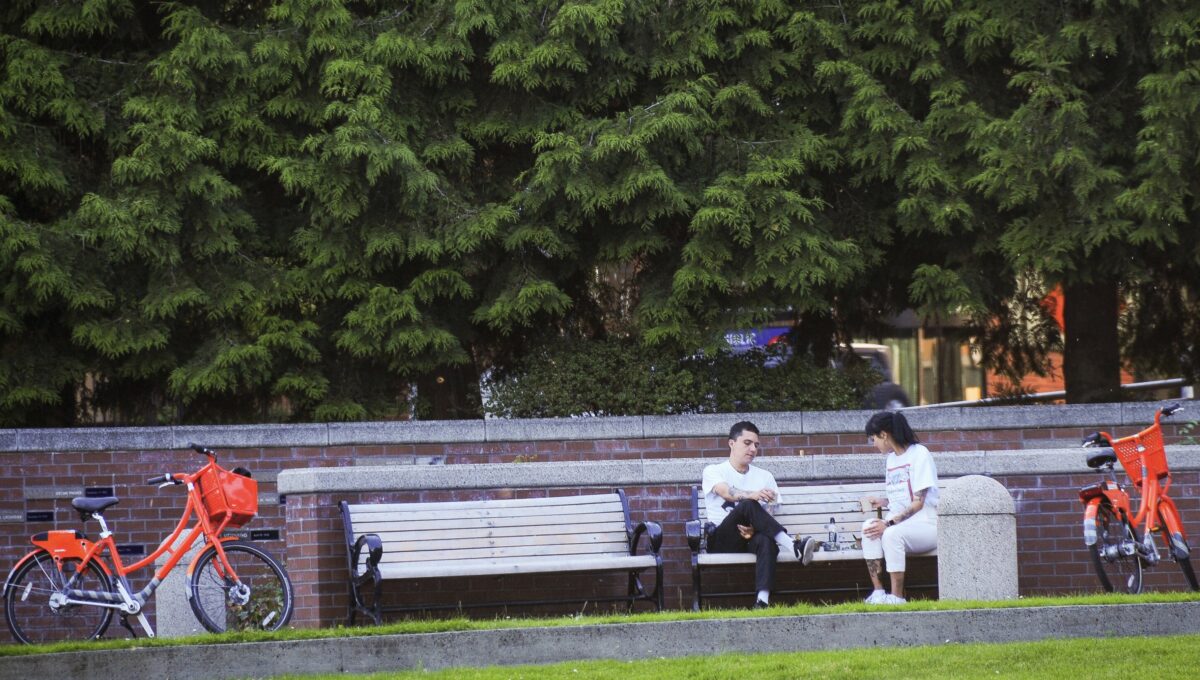 One of the intended benefits of the program is to “foster social cohesion” among participants.
(Photo: Jonathan Maus/BikePortland)

A new partnership between health clinics and the Portland Bureau of Transportation will result in 50 people being given an unconventional medical prescription: 60 minutes of riding a bicycle, five days a week. 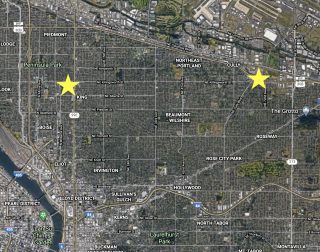 PBOT and the Multnomah County REACH (Racial and Ethnic Approaches to Community Health) Program worked together to secure a $200,000 grant from the Better Bike Share Partnership, a group with ties to national cycling advocacy nonprofit People for Bikes and funded by the JPB Foundation. Portland was one of five cities chosen to be a “Living Lab” to test new strategies to increase bike share adoption.

Portland City Council endorsed the “Prescribe-a-Bike” program back in February. It’s slated to fund a three-year program with up to 150 participants. The participants will be selected by healthcare providers. Two clinics have been named so far; La Clinica de Buena Salud in the Cully neighborhood and the Northeast Health Clinic in the Boise/King neighborhood.

People who receive prescriptions will receive a package of support from health workers and PBOT that includes:

In the council ordinance passed last month, PBOT mentioned that program participants will also be supported by a group called “Black Bike Influencers,” but details about that haven’t been released.

It’s just the latest example of how PBOT and Multnomah County REACH are working to address disparities in cycling access and ridership, especially among Black Portlanders. 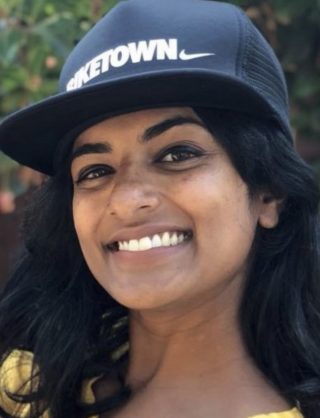 In an announcement from Better Bike Share this week, PBOT Transportation Demand Specialist Roshin Kurian said the program will connect the dots between cycling and public health. “It’s physical activity as medicine, with bike share as the prescription,” Kurian said. “We would like to eventually see this rolled out in different settings across Portland, such as schools, larger healthcare facilities or even with insurance partners.”

The clinics were strategically chosen because they serve people who are uninsured or under-insured. “This partnership is huge for qualifying patients of our clinic because the cost of buying a helmet and bike is more than they may be able to afford,” Amaury Sarmiento, senior regional manager of La Clinica de Buena Salud told Better Bike Share Partnership.

PBOT will work with Multnomah County to evaluate the impacts of the program and will use input from participants to learn more about how to expand access to bike share and make the system more successful in parts of the city where there are historically fewer bikes and riders.

Will they still be required to pay $0.05 per min to fill this “prescription”? Will the assistance (4 month membership and $20 card) be enough to defray most or all of the cost of following the doctors orders?

Genuine question: How much exercise does the average rider of an electric-assist bike get in an hour?