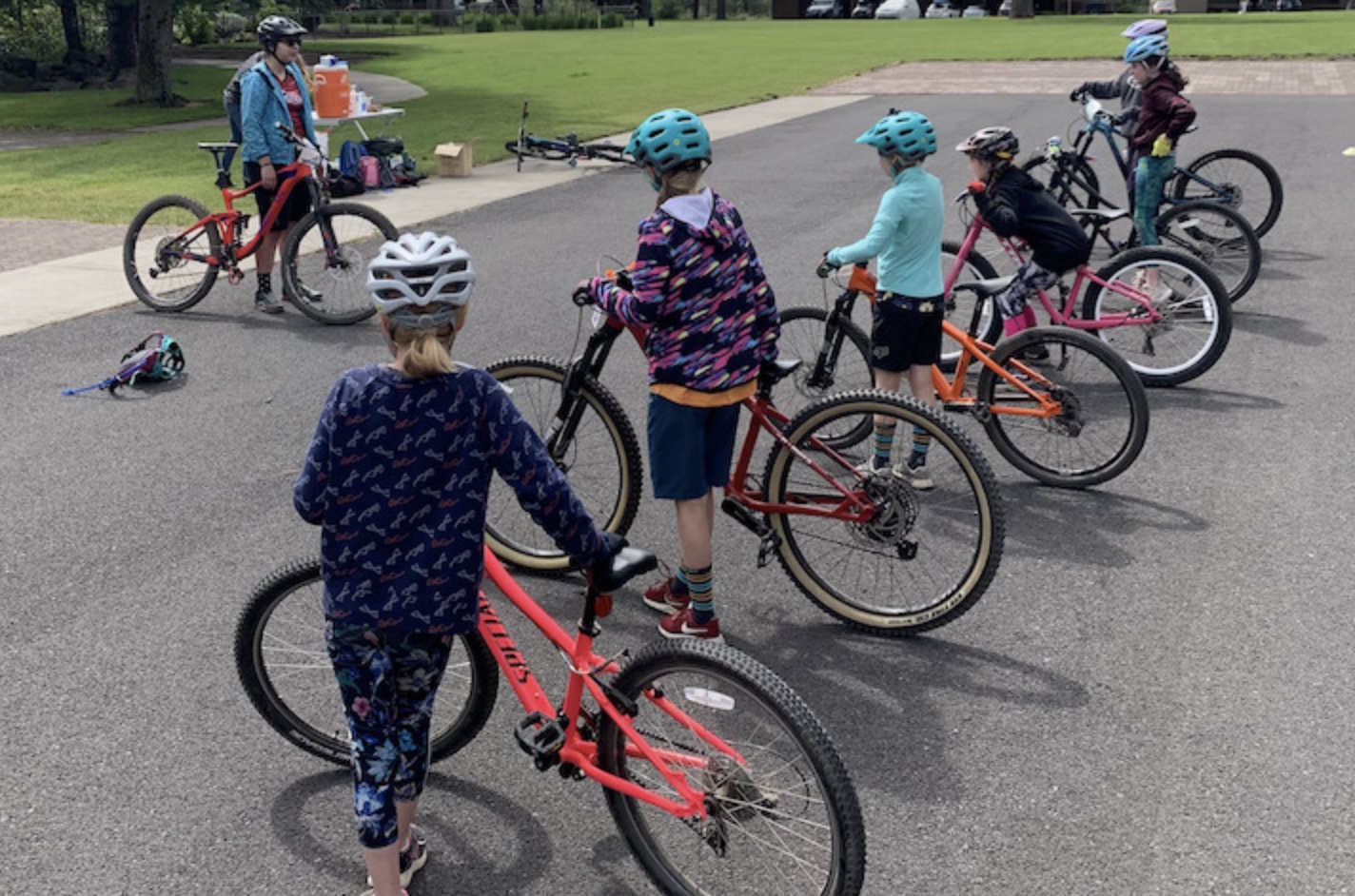 The Oregon Bicycle Racing Association just announced a partnership with Girls AllRide that will give two young girls the chance to attend a mountain bike camp in Bend this summer.

OBRA and Girls AllRide are offering these scholarships to help more young women feel comfortable in the sport of mountain biking.

Girls AllRide has a mission to use mountain biking as a tool for youth to build community, discover potentials and strengthen themselves – inside and out. The main goal is to help girls develop their mountain biking skills and have fun, while also helping them learn how to face fears, believe in themselves, and think positive, logical thoughts instead of reacting with fear. 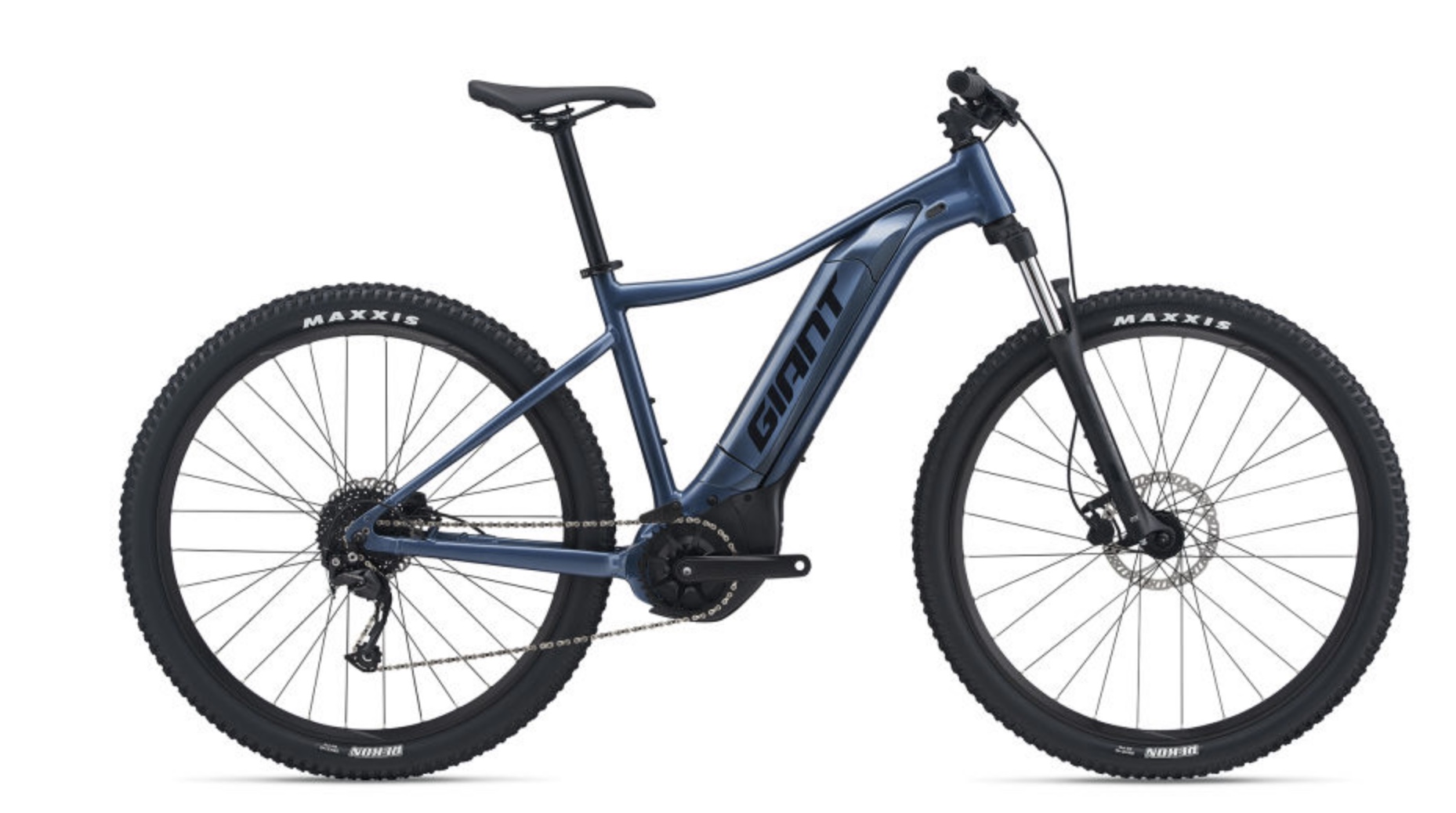 It’s been one year and one day since Portland hosted its last sanctioned, competitive cycling event. In many ways, 2020 was a lost season for local racers, but 2021 will look a lot different — not only because we are likely to emerge from the Covid cocoon, but because electric bikes will be welcomed into the racing scene for the first time.

In a statement today, Oregon Bicycle Racing Association Executive Director Chuck Kenlan announced that the 2021 season is already coming into focus. Weekly racing is slated to re-start in April and May’s schedule is filling up. “We are approaching the race season with caution and expect the earlier races to run using modified formats that follow the state guidance for outdoor recreation,” Kenlan shared. “Our plan is to work with promoters to help them make their races as safe as possible and still allow for a fun competition.” 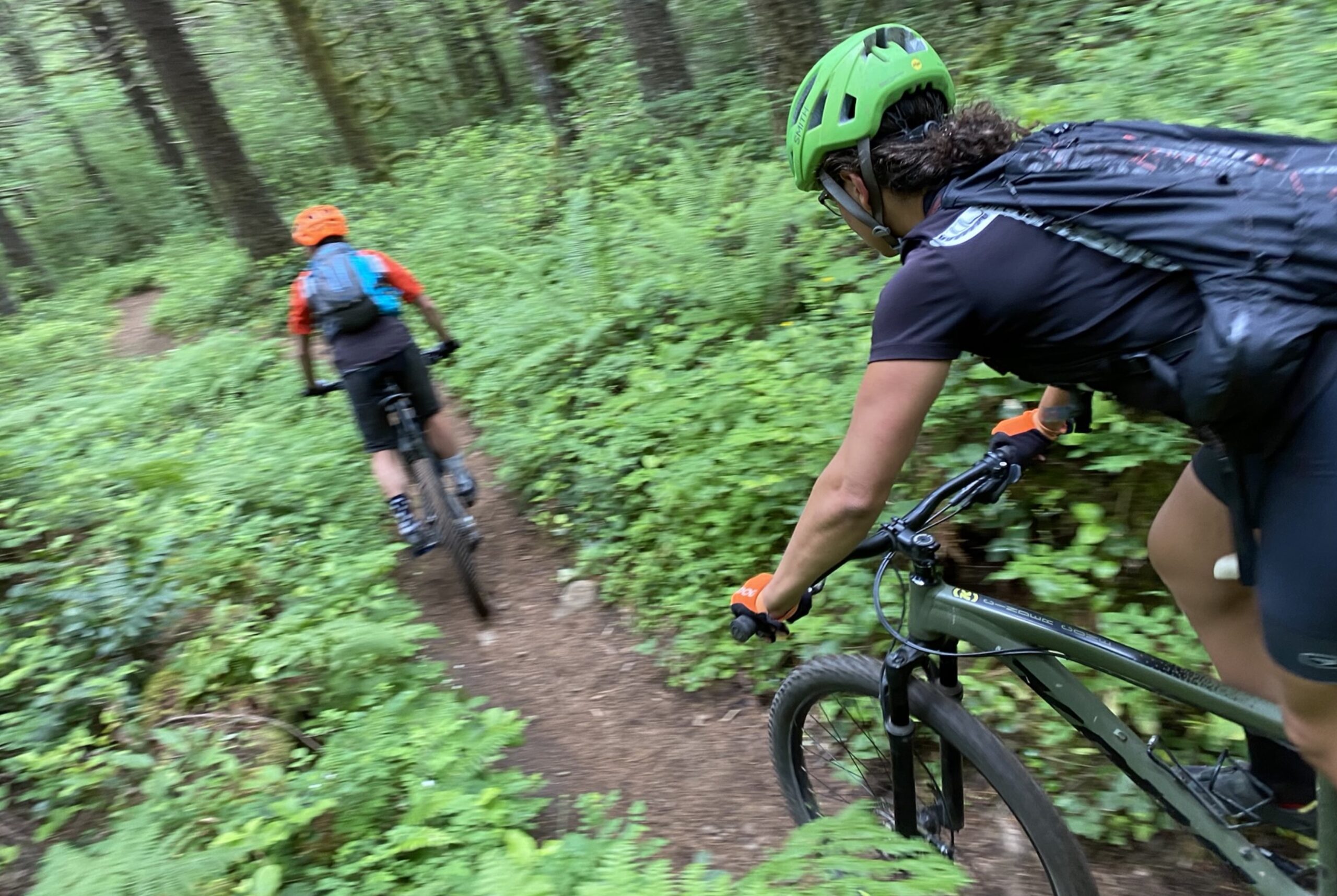 It’s been 116 days since the last officially sanctioned bicycle race happened in Oregon.

The coronavirus crisis forced the Oregon Bicycle Racing Association (OBRA) to cancel all races on March 12th. What was expected to be a four week hiatus turned into nearly four months. Dozens of events have been cancelled statewide, resulting in a major blow to OBRA’s finances, a hit to promoters’ pocketbooks, lots of frustrated athletes, and a loss of tourism dollars for the many cities and small towns that host races.

That sad streak will be broken this Sunday when racers show up to Blodgett, Oregon (just east of Corvallis) for the 33rd annual Mudslinger cross-country mountain bike race. 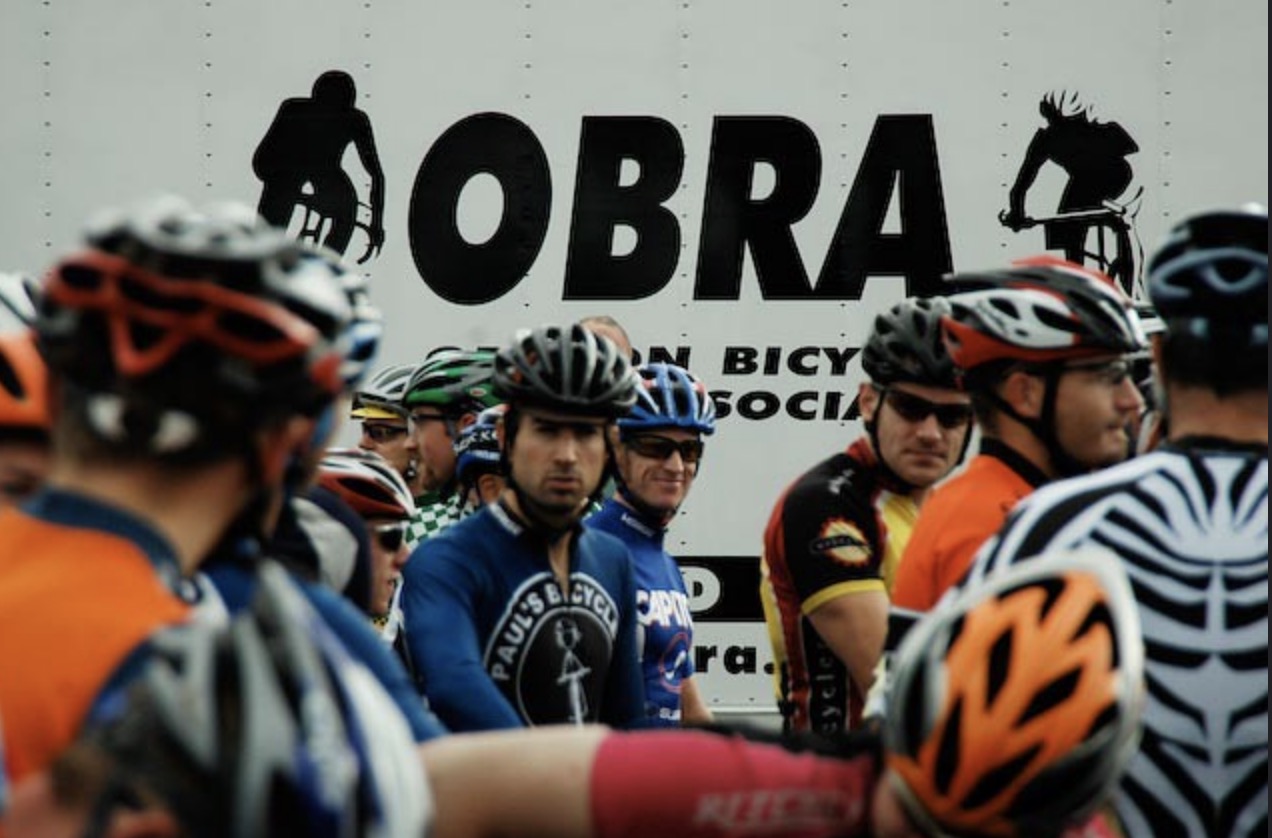 The Oregon Bicycle Racing Association, our state’s official sanctioning body for competitive cycling, knows it isn’t doing enough to support participation of Black, Indigenous and people of color. And they’ve taken a first step to do something about it.

In a statement shared with the group’s 4,500 members yesterday, OBRA Board of Director members Stacy Westbrook and Christy Hawkins wrote, “The events over the last few weeks have shone a spotlight on the systemic racism prevalent in our communities. OBRA recognizes that the cycling industry, and the sport of cycling, has contributed to this.”

“This won’t be an off-the-cuff approach. This is serious business and we’re taking it seriously.”
— Mike Ripley, Mudslinger Events 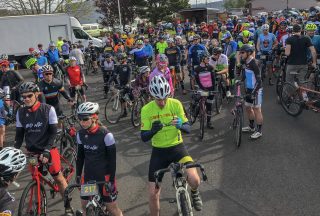 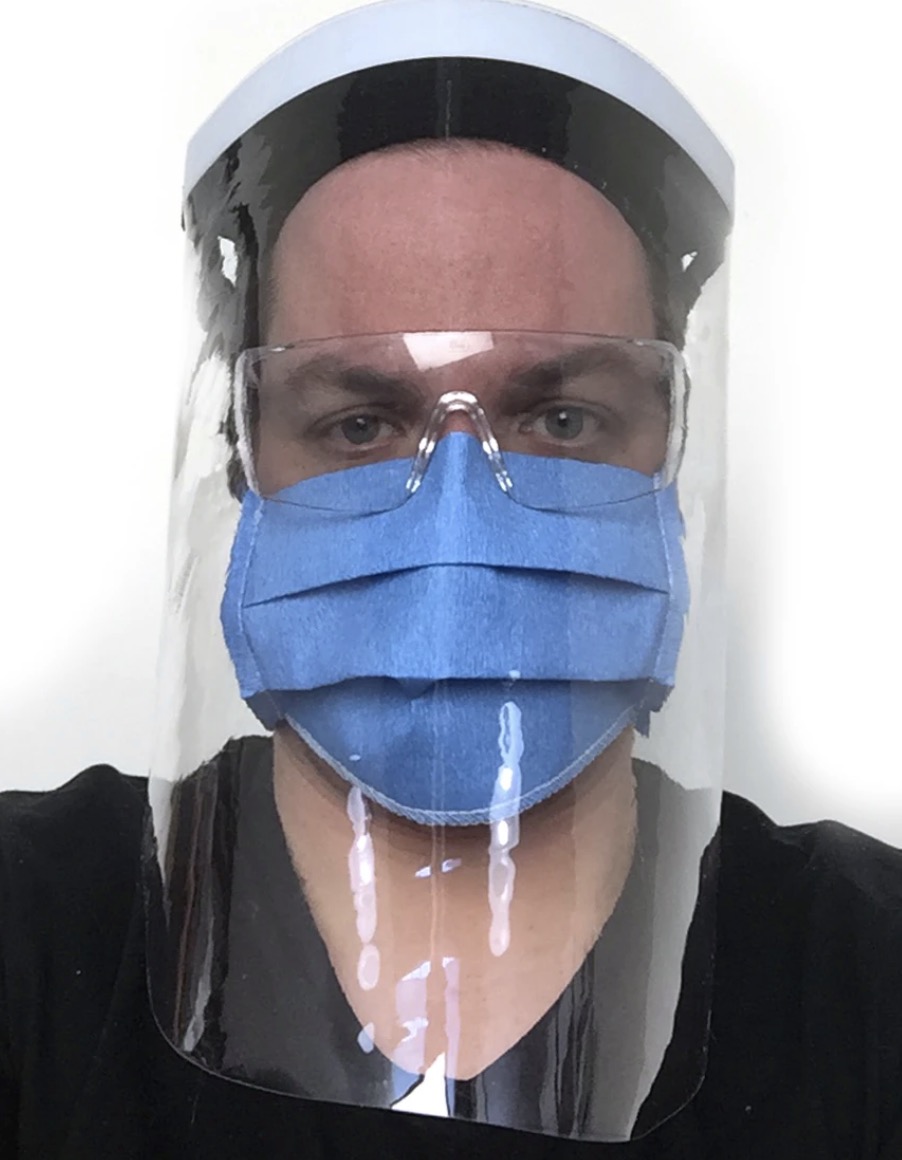 As Portland settles into life during a public health crisis, local businesses, organizations, and community leaders continue to step up and adapt.

North St. owner Curtis Williams said, “We wanted to be able to put our expertise to use and help the situation, and we think this is the best way to do that.”

Face shields and surgical masks are already shipping out to hospitals and government agencies. Most are being sold, but North St. also has a donation program where people can “buy” a mask via their online store to help cover their production costs and allow the company to donate some items. 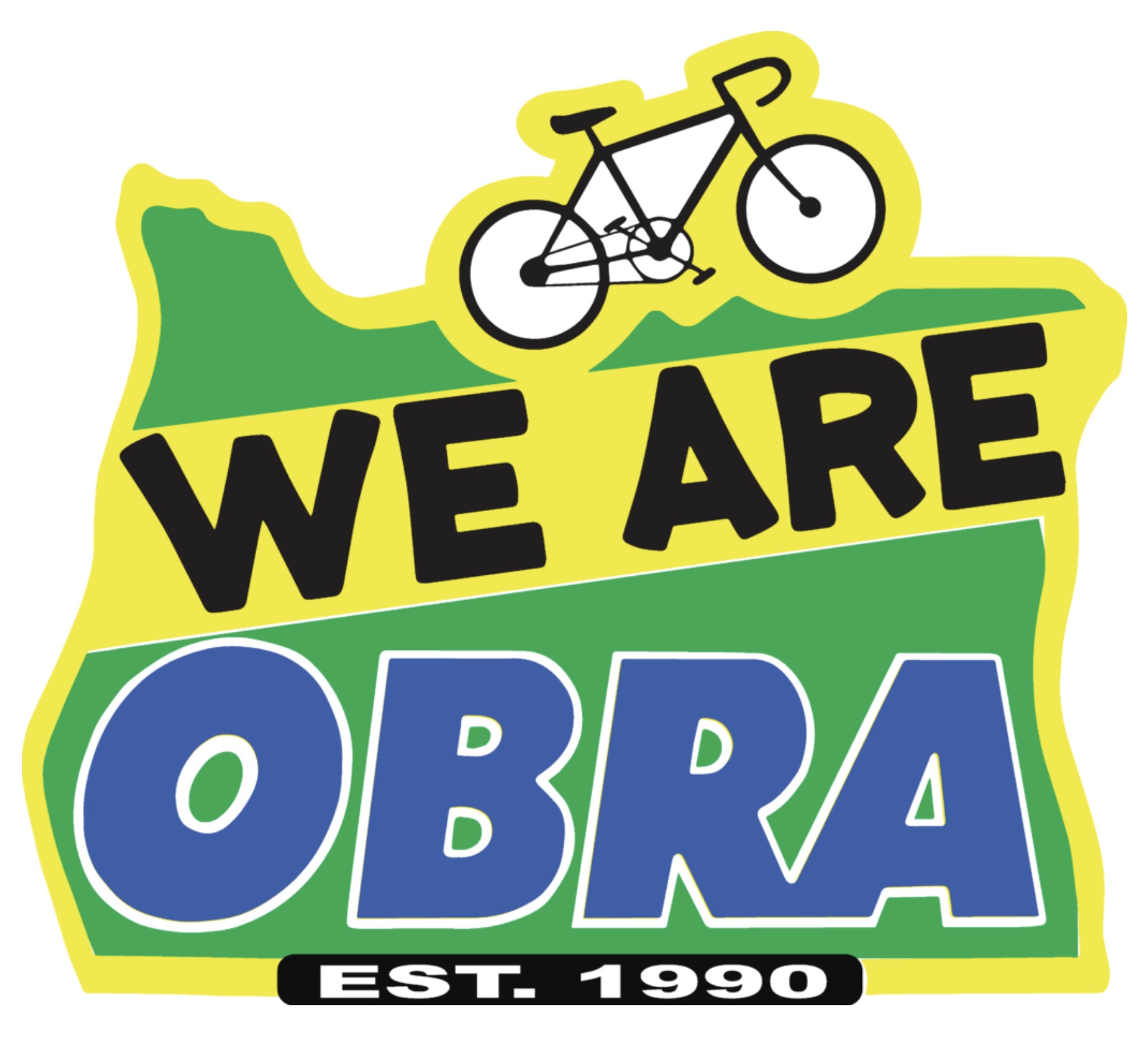 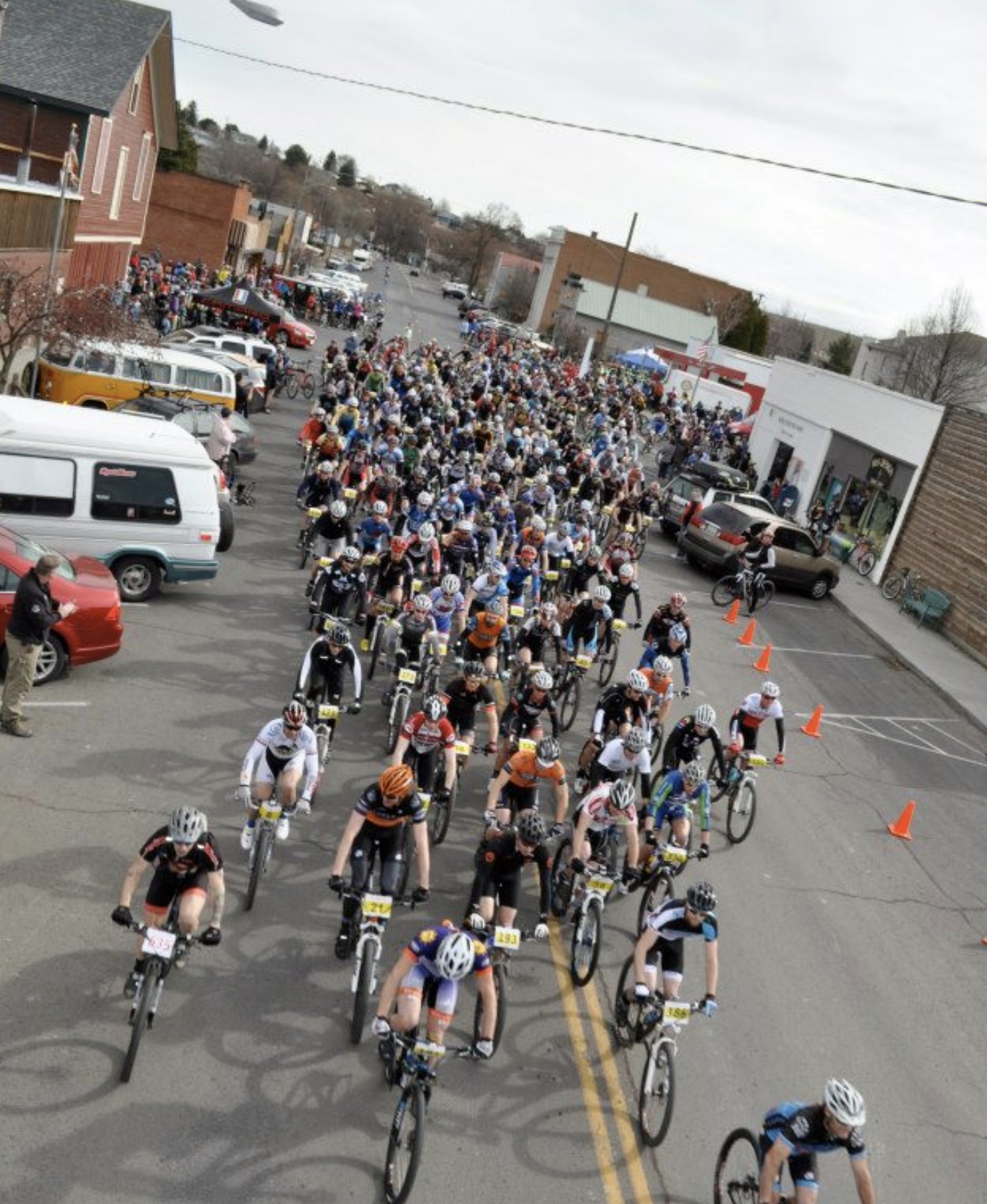 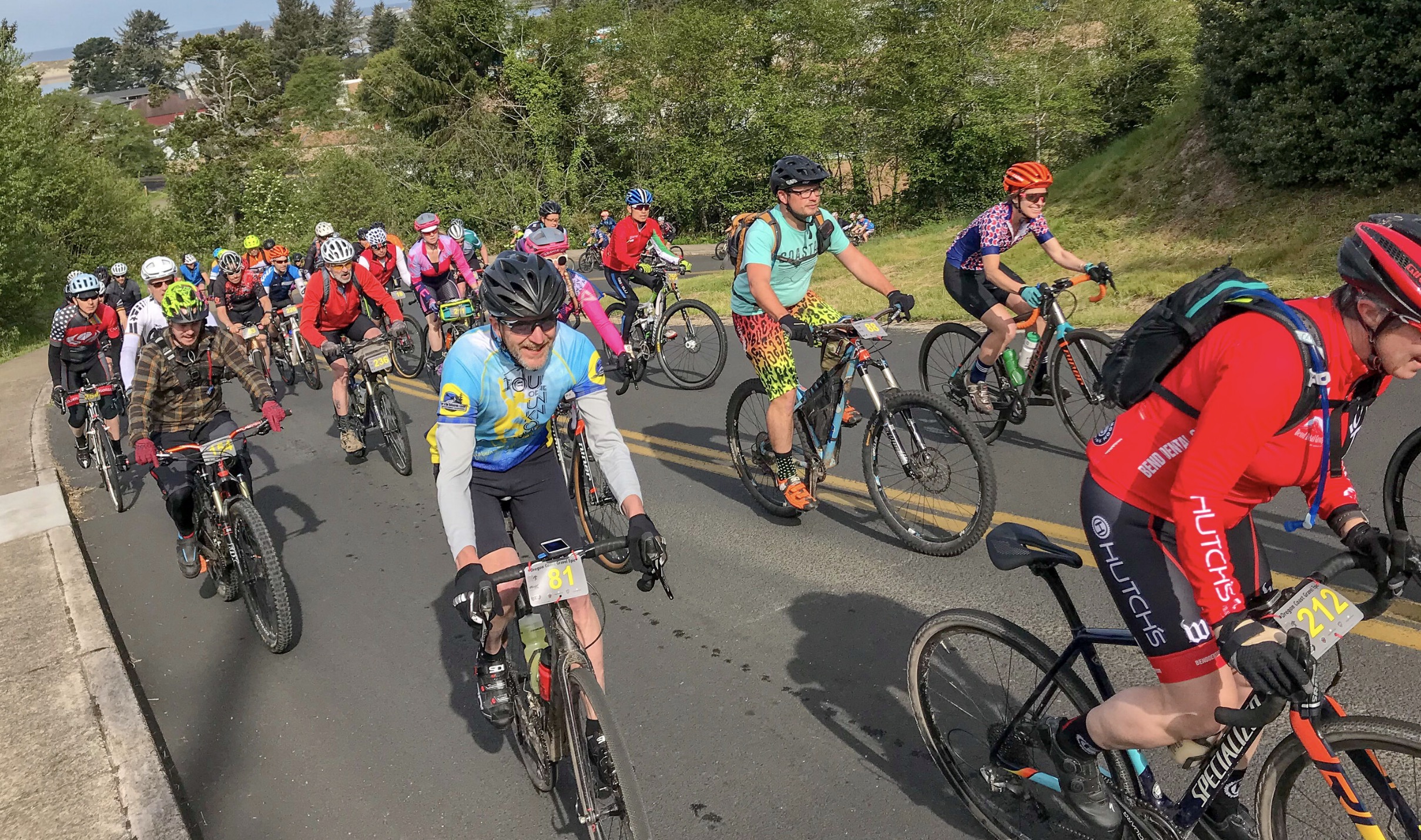 The Oregon Bicycle Racing Association says controversial board member Inga Thompson has resigned. The move comes less than a week since the organization voted to keep Thompson on their board following calls for her removal from some OBRA members. Thompson has attracted concern because of her advocacy around transgender athletes.

OBRA Executive Director Chuck Kenlan announced the resignation in an email to members on Thursday. “I pledge to you, our passionate membership, that OBRA will continue to strive towards fulfilling our mission of inclusiveness in the sport of bicycle racing and adhere to our statement of diversity, equity, and inclusion,” Kenlan wrote, “We are imperfect, and recognize that there is so much more to learn.”

According to the Willamette Week, Thompson’s resignation came after the OBRA Board found her in violation of their confidentiality agreement. “In a Dec. 11 email to Thompson obtained by [Willamette Week], Kenlan wrote that due to statements made to BikePortland and on Twitter, the board determined that Thompson “violated the confidentiality of the executive session’.” (Some of those tweets can be found in the screen grab at right.)

The OBRA Board was going to vote to remove her and before doing so gave her the option to resign.