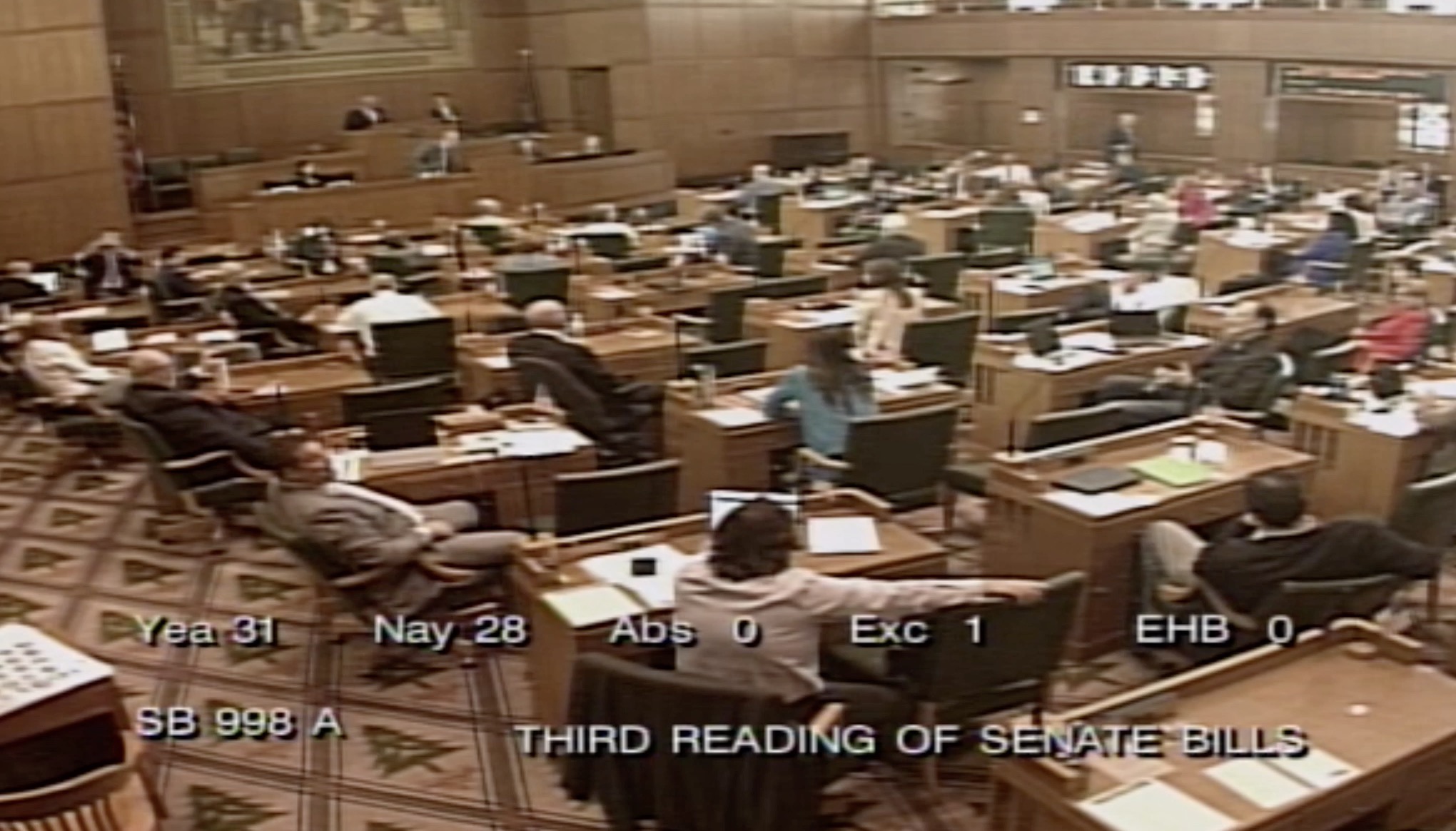 16 years after it was first proposed, we finally did it. 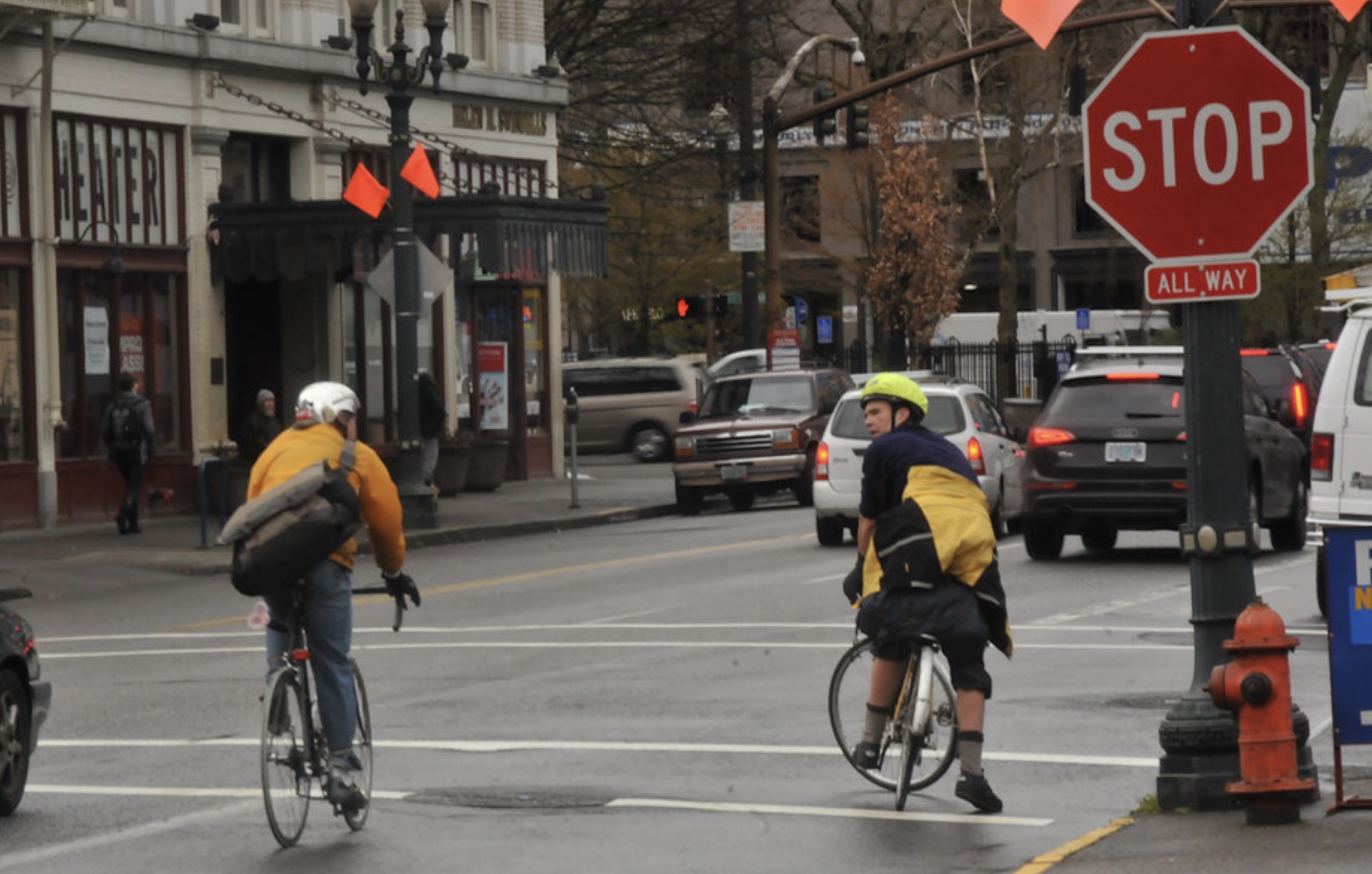 Just one step remains. A vote on the House floor that will likely go our way. 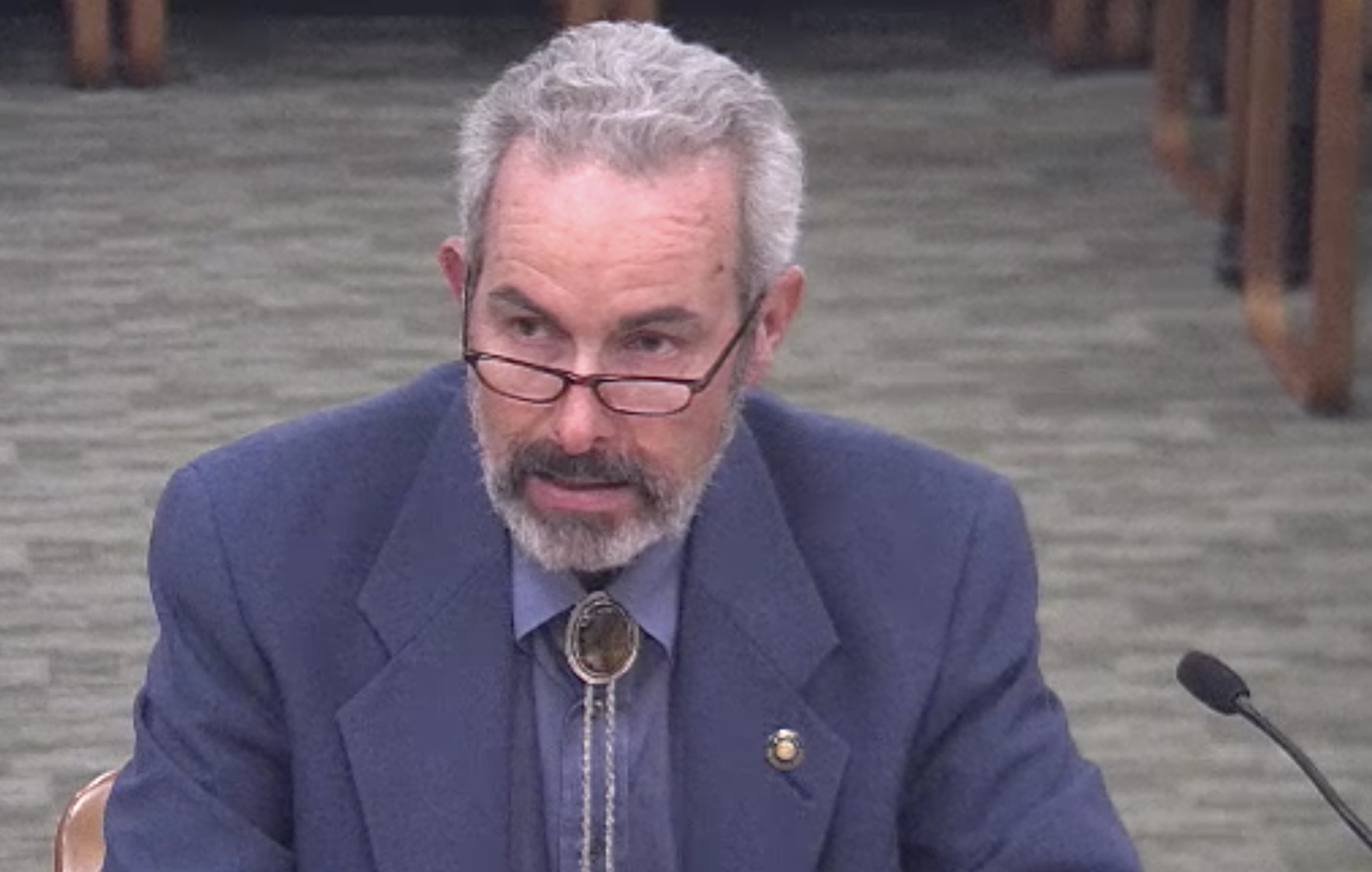 Oregon’s Idaho Stop bill needs your help – this weekend! – to get over the finish line

Your emails this weekend could make all the difference. 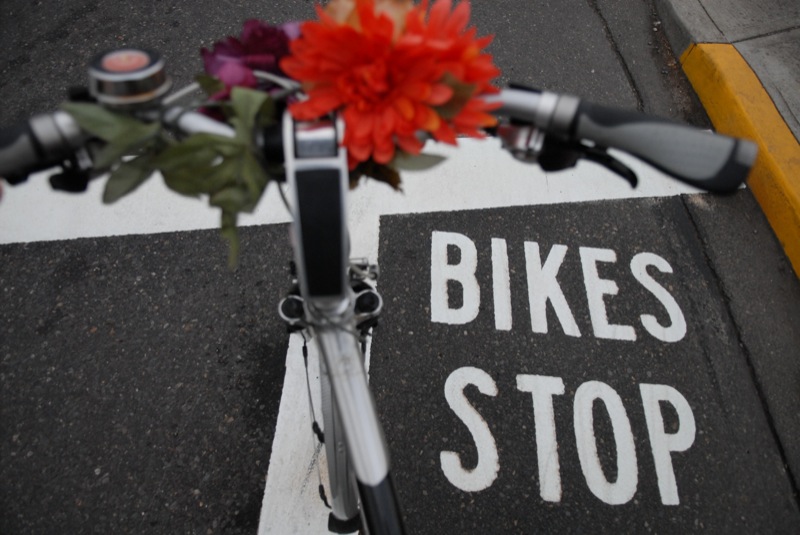 Stops-as-yields bill up for possible vote in House committee

Senate Bill 998 — Oregon’s version of the “Idaho Stop” law that would allow bicycle riders to treat stop signs and flashing red signals like yields — has finally made it to the House. Since our report on this bill last week, the bill passed the full Oregon Senate yesterday by a vote of 21 … Read more 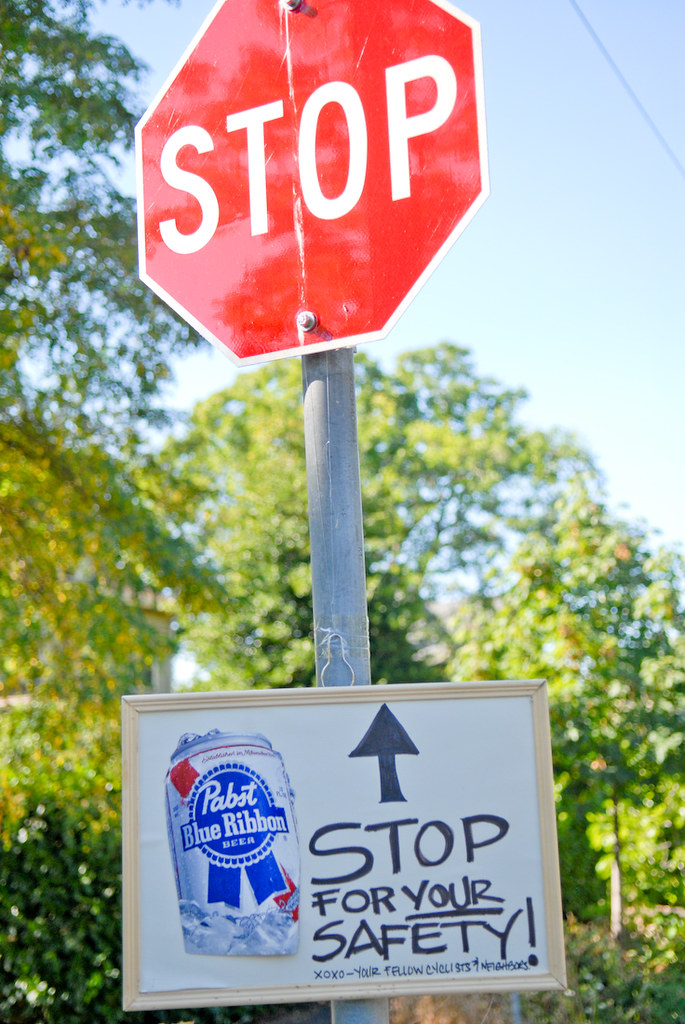 Hopefully the bill can keep moving through the process without coming to a complete stop. 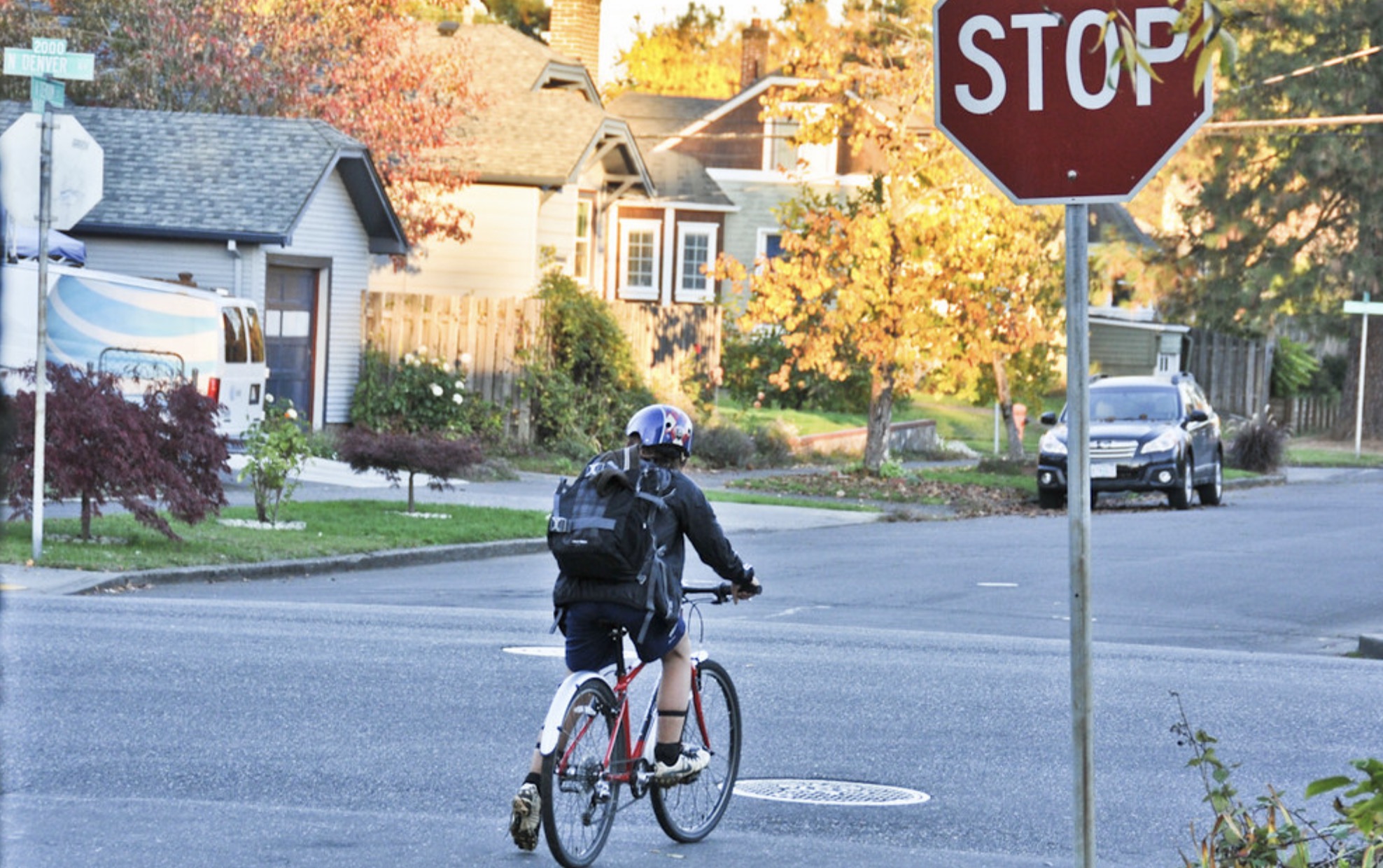 Idaho Stop: Easy to do, hard to pass. 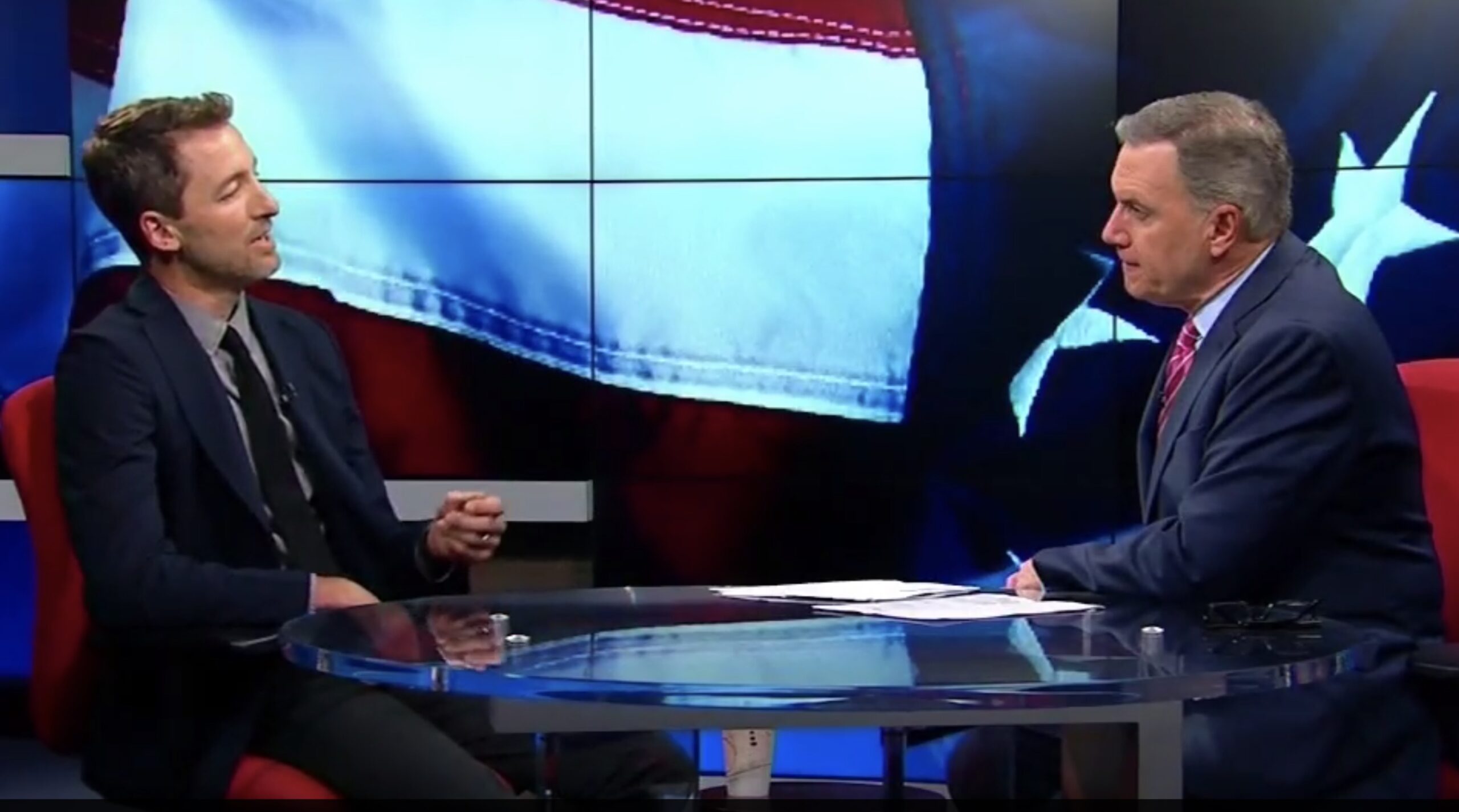 Trying to calm the freak out. 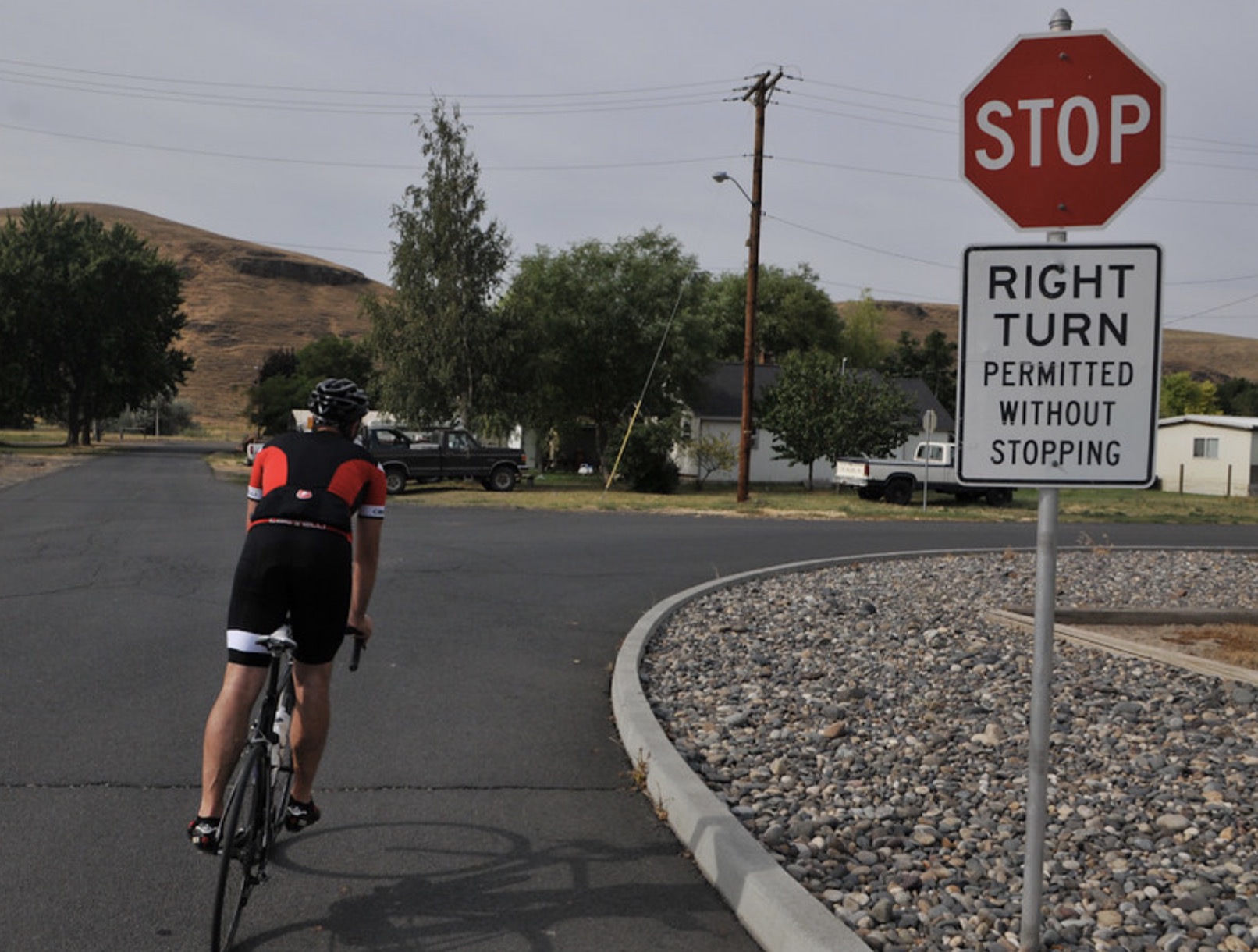 10 years after it was last debated in the Oregon Legislature, a concept known as “Idaho Stop” has once again found its way into a bill. And it passed its first committee vote yesterday, just hours before a key legislative deadline. Senate Bill 998 wasn’t on anyone’s radar before last week. Up until then it … Read more