Photo gallery and recap of the Oregon Coast Gravel Epic 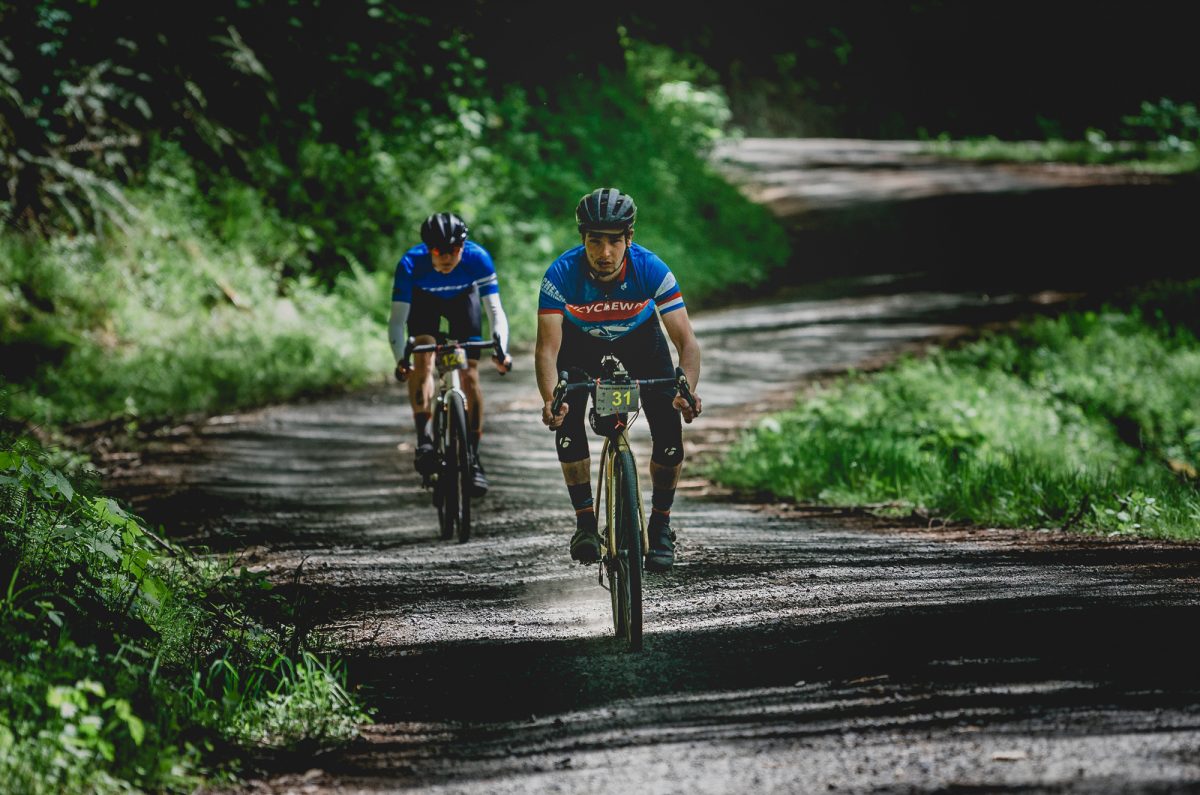 Before we jump off into another weekend of great riding, how about some inspiration from the last one?
END_OF_DOCUMENT_TOKEN_TO_BE_REPLACED 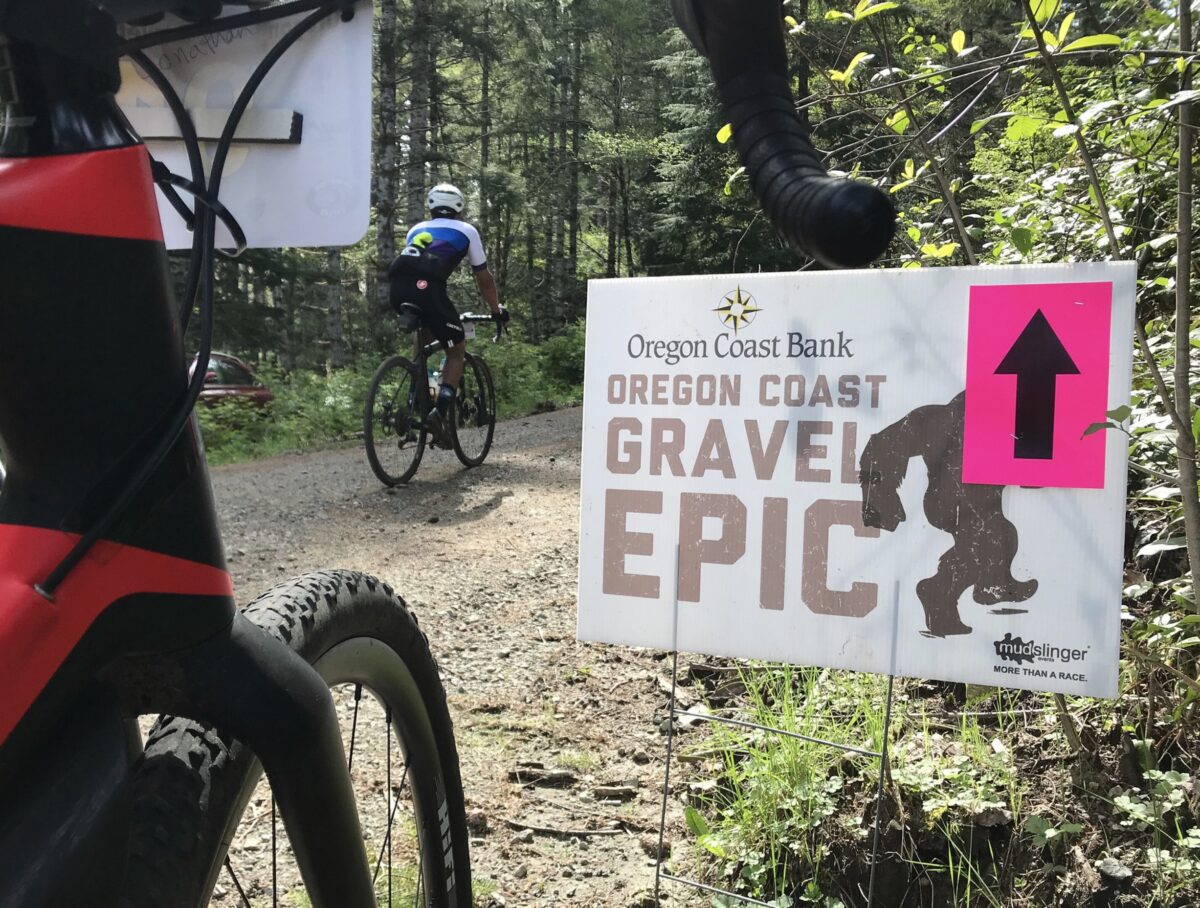 Oregon’s gravel riding season is in full swing and this weekend it gets even better with the seventh annual Oregon Coast Gravel Epic, the kickoff event of the Oregon Triple Crown Series.
END_OF_DOCUMENT_TOKEN_TO_BE_REPLACED 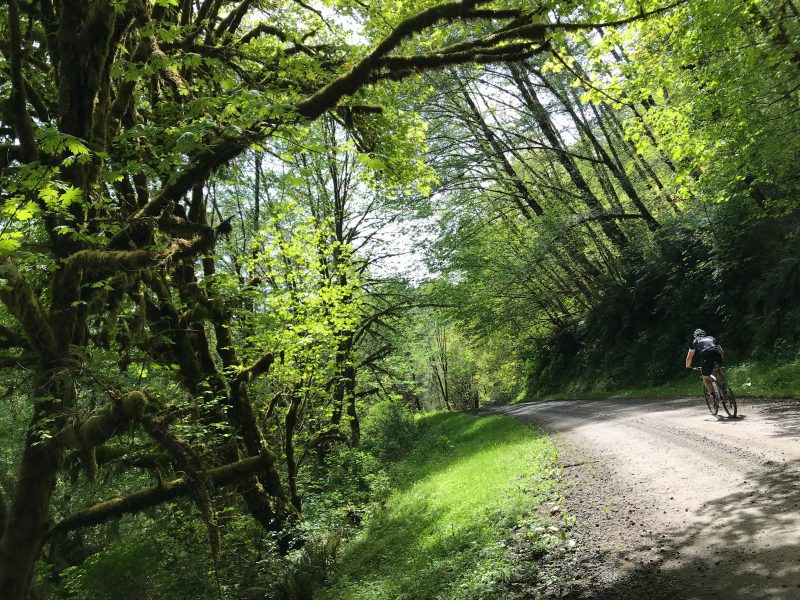 The sixth annual Oregon Triple Crown kicked off in Waldport on Saturday in nothing short of ideal conditions for a day in the saddle.
END_OF_DOCUMENT_TOKEN_TO_BE_REPLACED 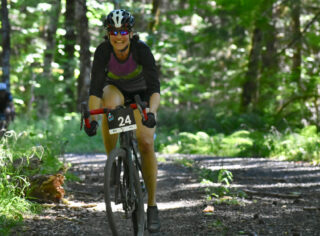 From solitary climbs deep in the forest to picturesque pavement with a peloton, the Triple Crown has a lot to offer.
(Photos: Mike Ripley/Mudslinger Events)

Here’s a bit more on each event:
END_OF_DOCUMENT_TOKEN_TO_BE_REPLACED