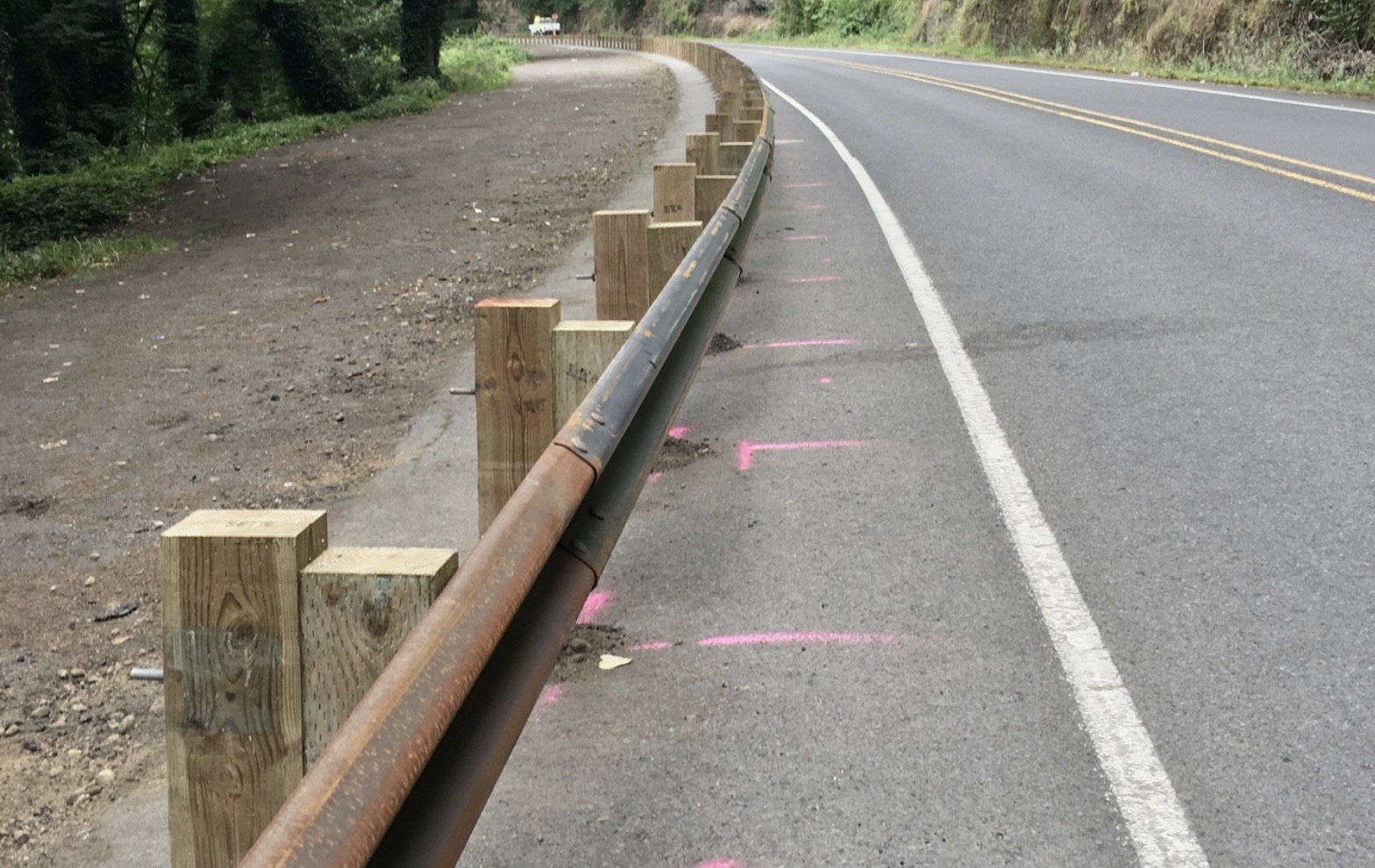 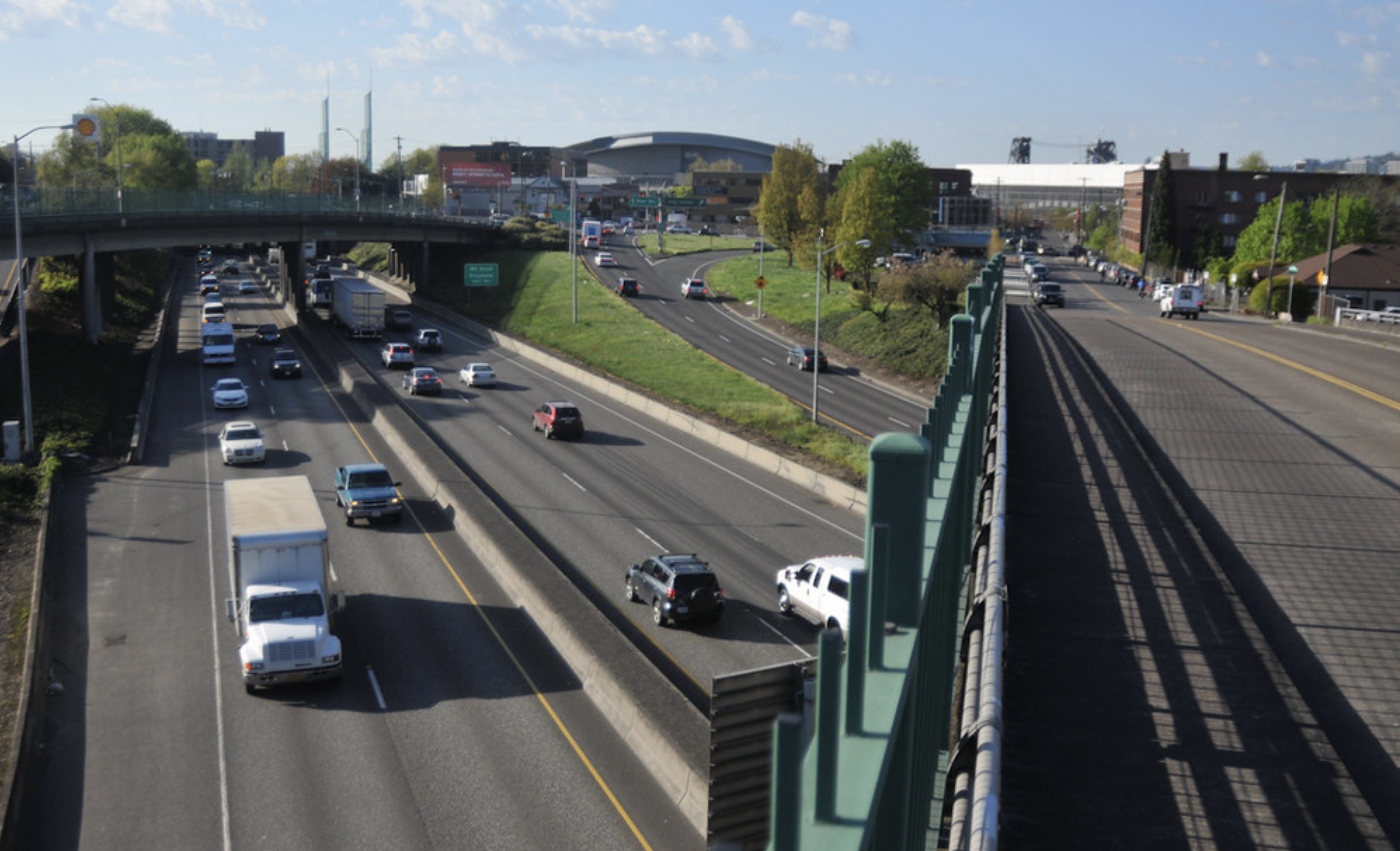 The Oregon Department of Transportation’s plan to expand the width of I-5 through the Rose Quarter got a fresh dose of criticism at a Portland City Council hearing yesterday.

The project was on the agenda as part of a slew of Comprehensive Plan amendments and people concerned about the project didn’t waste the opportunity to tell Mayor Ted Wheeler and city commissioners that they feel it’s not the right thing to do.

One piece of testimony that was particularly noteworthy came from Portland Public School Board member Paul Anthony. He raised several questions about the project’s impact on Harriet Tubman Middle School. The school will be re-opened this fall and it sits just yards away from where new lanes will be added if and when the project is built (see photo). ODOT has already come under scrutiny for how this project will impact air quality around Tubman.