Subscriber post: Today is the big day for the future of biking, if we make it so

This is a subscriber post by Kiel Johnson of Go By Bike.

At 6 p.m. tonight, join me and your fellow bike enthusiasts for what could be, if we want it to be, the biggest bicycling demonstration in Portland’s history. Together we will stand against the complacency that has told us that more biking is inevitable if we only do nothing.

We all know how to get more people biking, but it will only happen when enough people in Portland stand and demand it as loudly and as often as they can.

Each bike lane that we add or take away tells a story about who we are and what kind of place we want to live in. Are we a city that fosters health, community, and environmental stewardship? Or are we a city that breathes the same polluted air and sits in the same traffic as most of the rest of the United States? Tonight, I choose to help make a city where biking is accessible and safe for all; where we prioritize people who move through our city in ways that make us appreciate one another; where we build bridges that connect communities instead of rivers of cars to separate us.

It takes a certain degree of courage to show up. It is always much easier to stand for things at the sideline. But unless we stand up, nothing will change.

Bureaucrats did not build Portland — activists did.

Let us not diminish the importance of standing up united in a common cause because it doesn’t happen often enough. Together, let us give each other the courage and inspiration to stand together. Today, the cars are winning. And they have taken over so much of our city that they will continue to win unless we stand up together and say there is a better way. Bikes and building quality spaces for them to be in can make our world a better place. It is too easy to divide people on the internet it is much harder when they are standing in front of you. Too often we use technology as a crutch for inaction when right now we so desperately need action on so many things.

So join us tonight. Gather at 5:30 at the Salmon Street Fountain and we will show that Portland believes in itself again. By standing together, we can make a difference. So much of our present world is determined by the decisions of our parents. Let us leave a slightly better world for our children. They took down a freeway on the waterfront: the very least we could leave is an awesome bike lane.

The point is not to write about or criticize the world. The point is to change it. This may just be a human protected bike lane that does not change anything, or it could be the largest demonstration for bicycling in our city’s history — the moment the needle moves. The future is up to you.

Use your voice and encourage as many other people as possible to join you, and I’ll see you tonight.

This post was submitted as a Subscriber Post, one of the benefits of being a paid supporter of BikePortland. Learn more here.

Thanks for your time and effort, Kiel. The infrastructure advocacy is greatly appreciated.
I was chatting with a friend last week about commuting from her house on about 52nd and Division to 7th and Grand. Her biggest barrier? Fear. Of course. I have to believe that we could get more people to ride if we could find a way to guide them to work and back for a day or so, or until they feel comfortable. That initial fear barrier is significant for many, but could be easy to knock down with some support. Has there ever been a non-profit or group who looked to connect people with “ride guides?”

I think this would be one of the best ways to get more people commuting by bike. I feel like there’s a lot of interest out there but even more trepidation. I’m much more comfortable on my commute now than when I started several years ago, but that’s because I learned a lot as I went. But you can’t get that learning experience unless you’re brave (or crazy) enough to try. Thinking about riding in traffic can be super stressful for someone who’s only ridden quiet neighborhood streets, so having an experienced rider to act as a guide would do a lot to get people out there who may not otherwise.

Brian
Thanks for your time and effort, Kiel. The infrastructure advocacy is greatly appreciated.
I was chatting with a friend last week about commuting from her house on about 52nd and Division to 7th and Grand. Her biggest barrier? Fear. Of course. I have to believe that we could get more people to ride if we could find a way to guide them to work and back for a day or so, or until they feel comfortable. That initial fear barrier is significant for many, but could be easy to knock down with some support. Has there ever been a non-profit or group who looked to connect people with “ride guides?”
Recommended 12

I love biking, but when I do it, I only bike on the sidewalk. There’s just no way I’m risking it biking in the street with cars, and I’m sure thousands of people feel the same way. If we built lanes like this, 80% of Portlanders would bike everywhere: 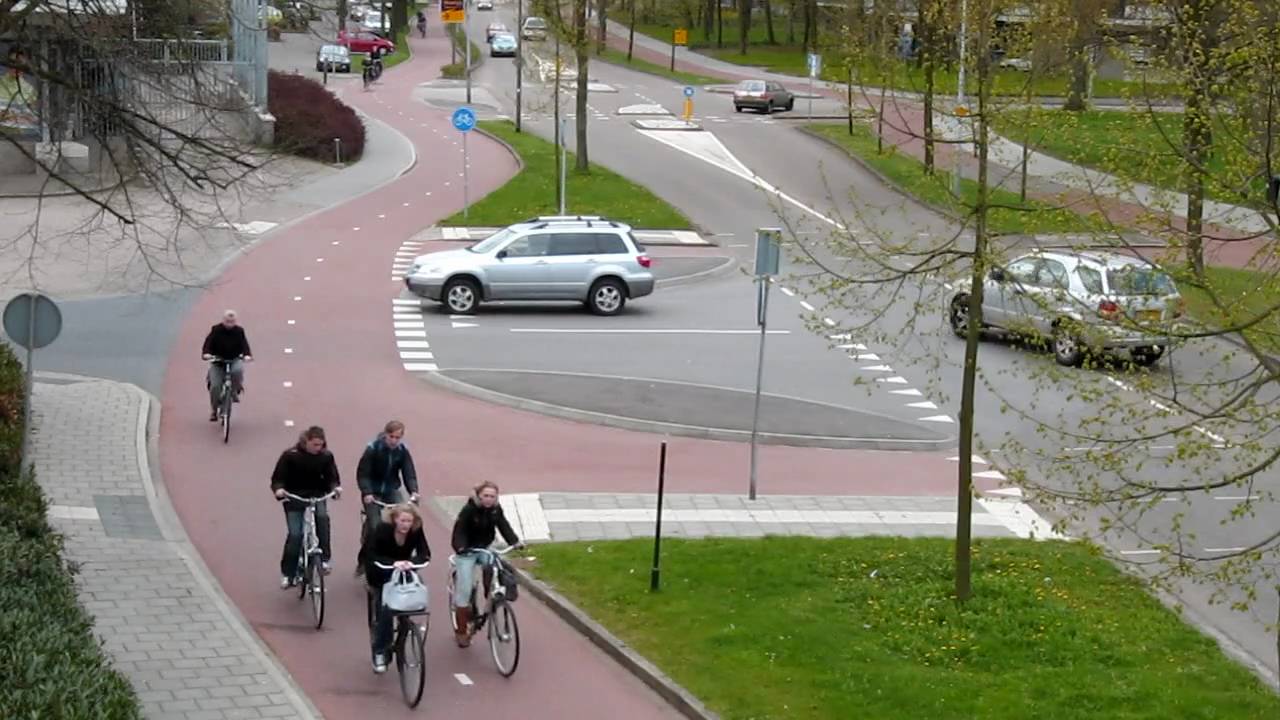 Guess I was hoping that people would follow that link or have already heard about the event. Sorry for any confusion and hope to see you this evening!

An absolutely great day for it!

the false narratives and dichotomies here are so painful. This isn’t an ‘us vs. them’ thing. If you frame it that way, you’ll never realize what you’re hoping to accomplish since the language already alienates who you’re hoping to align with. to that end, you’ve already destroyed your chances. good luck with that.

I didn’t see anything about “them” here. Are “they” complacency or cars? Neither one is on our side. “We” are people.

And I hope that, before long, we’re standing together for a Better Division,
or a Better Barbur, or a Better 52nd, or a Better Hawthorne, or whatever road is next in line to be opened up for people and not just cars.

Barbur is scary. I ride there almost every day. Motorists play chicken with people in the sidewalks by the Ross Island Bridge ramps.

Brian
I have to believe that we could get more people to ride if we could find a way to guide them to work and back for a day or so, or until they feel comfortable. That initial fear barrier is significant for many, but could be easy to knock down with some support. Has there ever been a non-profit or group who looked to connect people with “ride guides?”

One of my biggest hurdles also. A “ride guide” from near cascade station to downtown would make my own attempt at a bike commute seem far less stressful after a couple days. I’d actually be starting just North of the bridge, but not as concerned getting into Oregon. I’m getting ready to attempt this as we speak – last night picked up what I think will be a great commuter.

Ride guides could possibly be the best thing to happen to Portland biking numbers, imo.

would it be possible; to set it up on this site ? I don’t see why JM wouldn’t be supportive, its just a matter of if it can be done.

“Bureaucrats did not build Portland — activists did.”

Actually, white business-people looking to exploit natural resources did, but I support your cause.

Vote Up0Vote Down
« Subscriber post: Ode to the Thursday Night Ride
City has sketched up plans for a Better Naito all the way to Harrison »

There’s a mechanic in clac county who always has cars blocking the bike lane I know they’re not supposed to, but who do I contact about it? thanks 3 posts - 3 participants Read… Read Post »