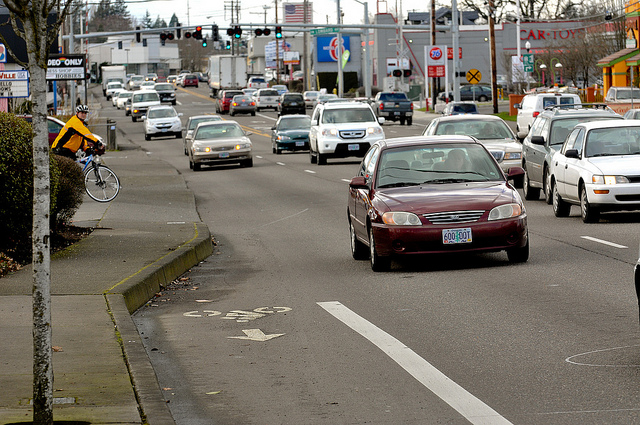 The City of Beaverton (population 100,000) has launched an official request for information (RFI) to learn more from companies that, “can provide useful and relevant information on a dockless bike share program.” Bike-share is called out in Beaverton’s 2017 Active Transportation Plan and city planners say it’s a needed weapon in their fight against congestion which is only expected to get worse as the city grows.

“Metro anticipates that the Beaverton Regional Center will increase by 4,500 new jobs and 10,000 new residents over the next 25 years. As the City continues to grow, congestion on local roadways will continue to increase. As one way to help reduce or at least moderate congestion, the City is looking to increase multi-modal opportunities for residents to get to work, to transit, and in the case of walking and biking, as a general form of mobility and recreation.” 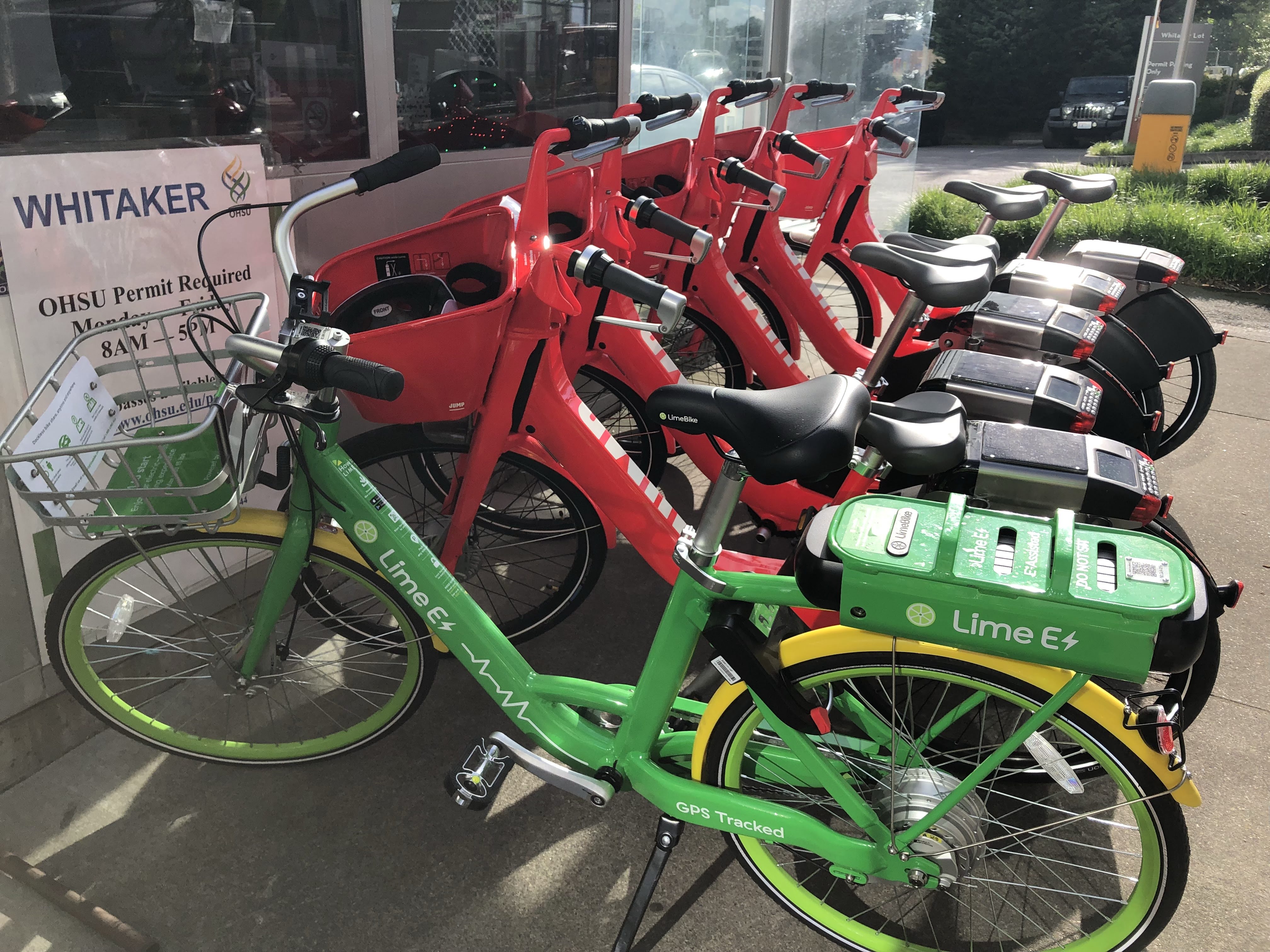 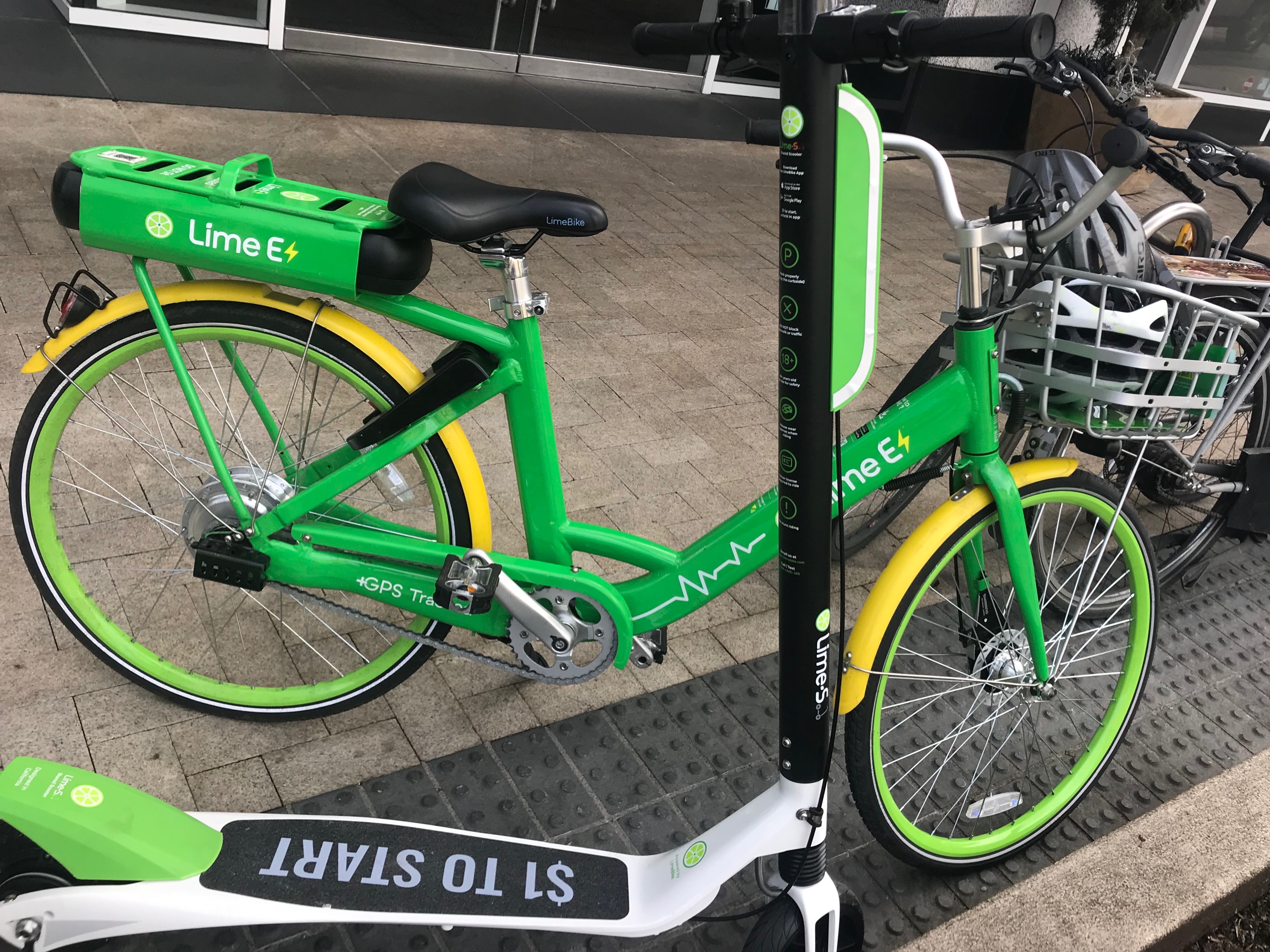 Here’s my predication: It’s not a matter of if Portland will get dockless bikes, it’s a matter of when. 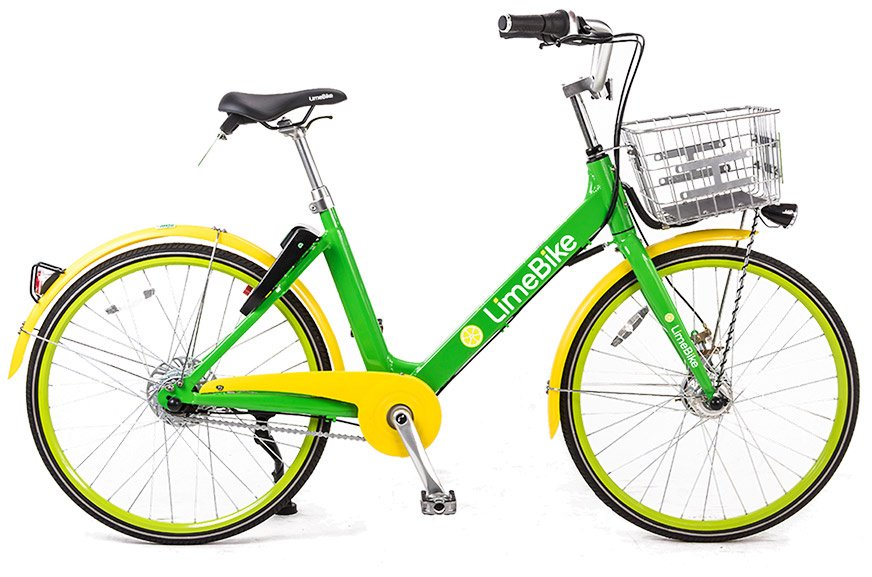 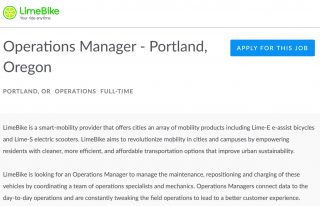 Is Portland is about to get a dockless bike share system?

According to this job listing, LimeBike is hiring a full-time operations manager for Portland. The listing says the manager will oversee a team of employees “ranging from 4 to 20.”

There’s been no public announcement, and I don’t have a response from the City of Portland yet, but hiring a full-time manager sure seems like a precursor to doing business.

Either way, if LimeBike is coming to Portland it would not be a huge surprise.

As we shared back in January, Portland Bureau of Transportation staffers took a field trip up to Seattle to test dockless bikes — with LimeBike being one of them. There’s also a personal connection between Portland and LimeBike: the company’s Chief Program Officer is Scott Kubly. Kubly and PBOT Director Leah Treat are former colleagues who worked together in Chicago as deputies under Chicago DOT Director Gabe Klein. Kubly resigned from Seattle’s top transportation job in December and was hired by LimeBike earlier this month to handle business development and government relations.