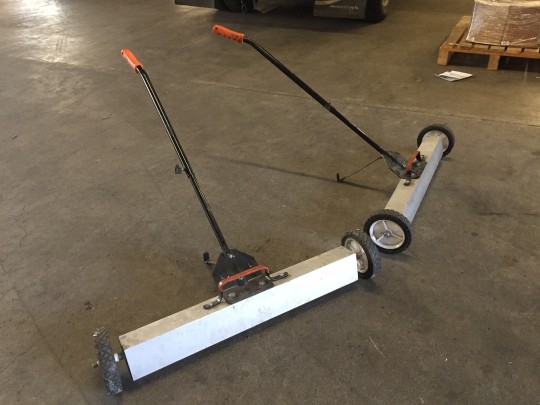 Three weeks after we heard our first reports of thumbtacks scattered somewhere around the ramps of the Hawthorne Bridge, fresh reports keep coming in.

Portland police arrested a teen boy Sunday in an iPhone robbery who they say is linked to an Aug. 19 assault and robbery involving a person on a bike.

Samaryia Lambert, 15, was taken in along with Aureaunte Bennett, 15, and Anthony Madison, 16, after several officers with a police dog responded to a 9:53 p.m. robbery of a person at Northeast 21st and Alberta by three teens. The alleged victim identified all three, police said.

Lambert was then identified by detectives as “the suspect in an Aug. 19 assault and robbery at Northeast 17th Avenue and Klickitat Street, where the victim was assaulted and knocked off his bicycle,” according to a police news release.

“Robbery detectives are reviewing other reports to determine if any of the suspects may have been involved in other assaults or robberies in Portland,” the news release said. 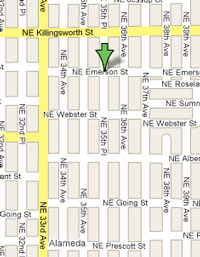 At 7:45 yesterday morning (12/10) a woman on a bicycle was thrown to the ground by a man in a car as she pedaled to work on NE Emerson Street and 35th Place (near New Seasons Market).

The man then stopped his car, robbed her, and threatened to kill her before speeding away.

The victim, 27 year-old Katie Hughes, told me she was riding north on 37th and turned left onto Emerson when she heard a car honk. “At first,” she recalls, “I thought the car was just mad because I didn’t signal.” Here’s how she describes what happened next: