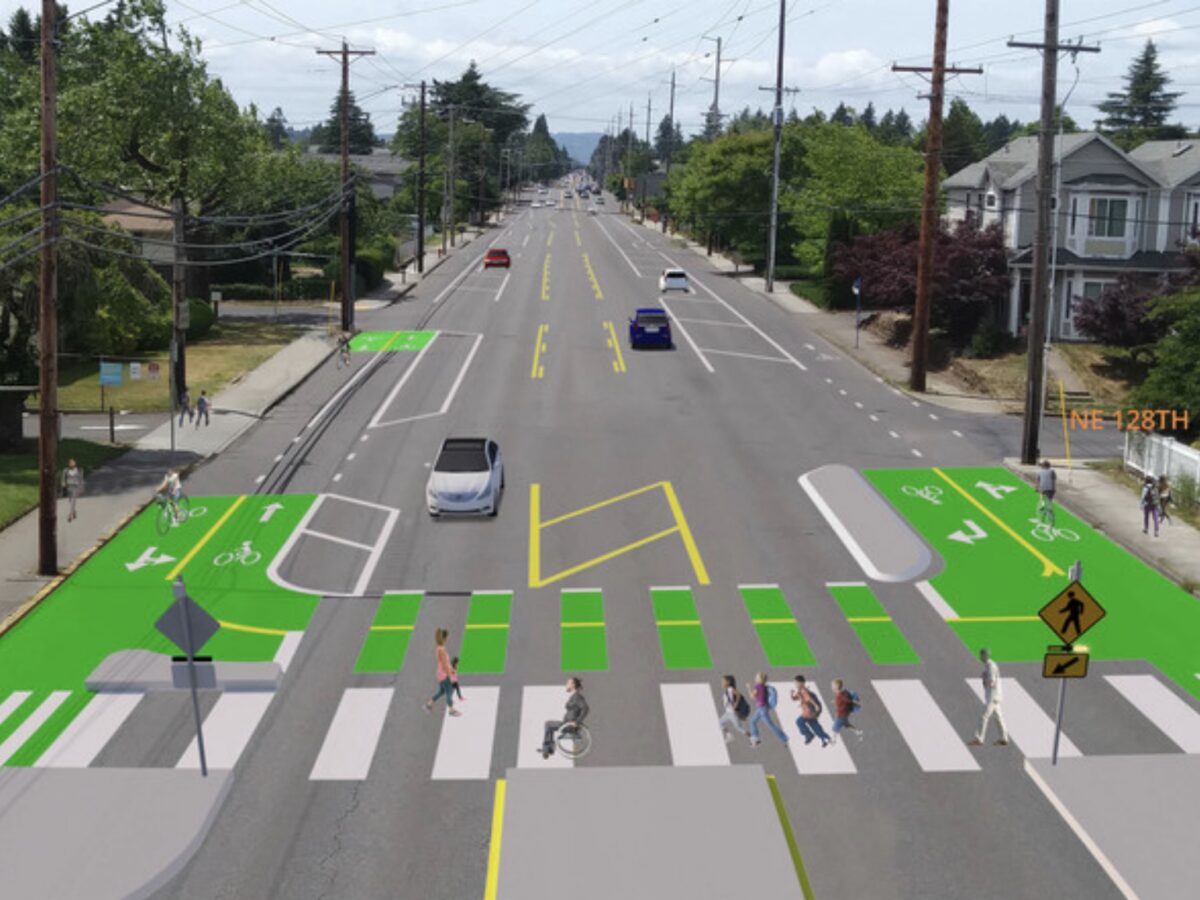 (Publisher’s Note: This is an official news release from the City of Portland Bureau of Transportation republished here for your convenience. Feedback? Contact Jonathan Maus) 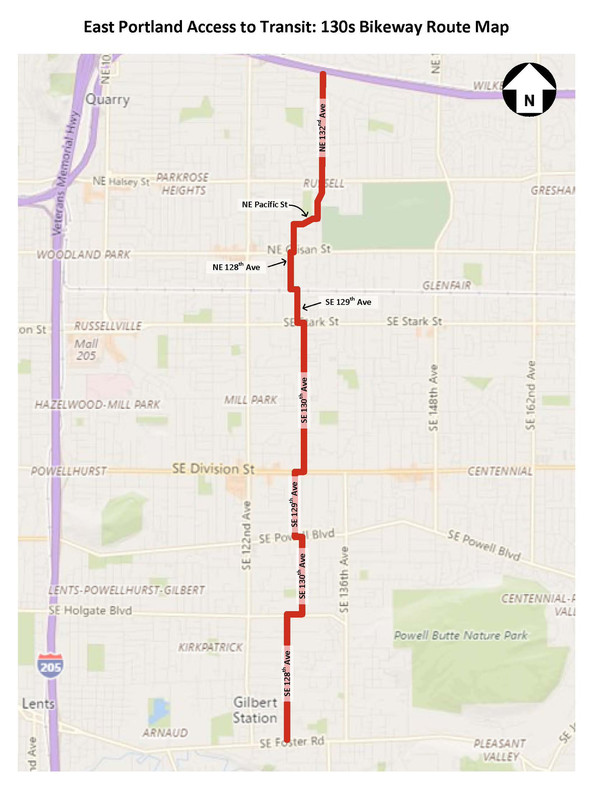 Construction is expected to continue through this summer and be complete sometime this fall. In the meantime, here’s a few more numbers to get you excited about the future of these streets:

Wow! I have seen stupid projects but this one takes the cake! You are taking one of the only streets in Portland that has good traffic flow and ruining it! As a bike rider who lost a brother to a pedestrian verses car accident, I see no value in this project what so ever! Next to letting people camp on the streets this is the stupidest thing I have ever seen.

all city and state reps for this project nee to be fired they really do not understand what is needed you have just created new routes for people to take and I hope I am racing by your home on your quite street every morning…IGNORANCE AT A CITY AND STATE LEVEL AND WE PAY YOU LMAO.

Differences between how Strava and Ride with GPS calculate metrics

From reading this website, I learned that Ride with GPS is a local company. Maybe because they are a local company, their selection of routes to choose from is great. So, I started using… Read Post »