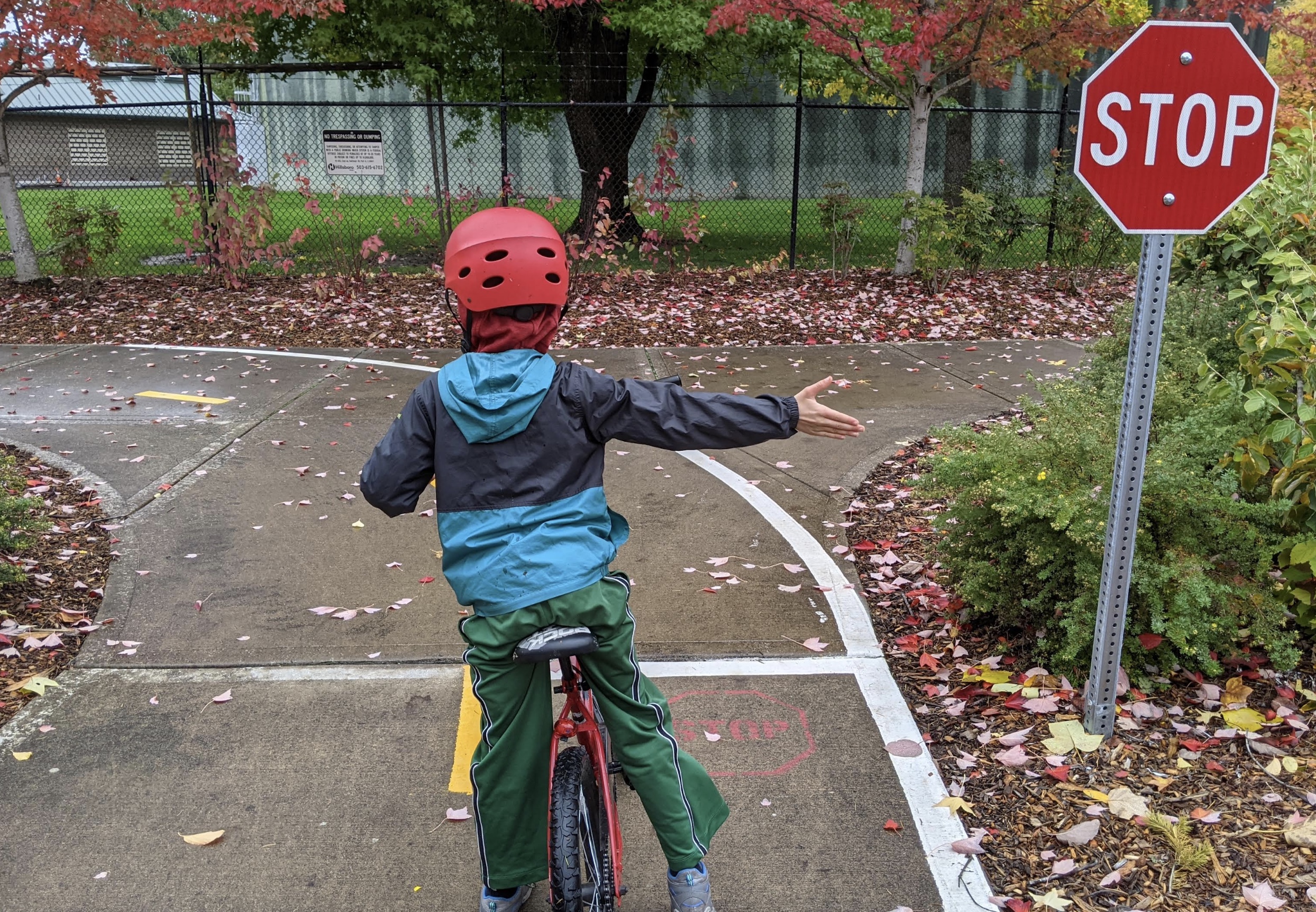 If we ever want bicycling to become mainstream, we must find a way to educate more people on the right way to ride in traffic. It can be tough though, because our streets make most people so stressed out that they adopt bad habits just to stay alive.

That’s where a traffic garden can come in: A place that mimics real-life street conditions and that’s out of harms way. These facilities have been used in northern Europe for many years (we reported on one in Utrecht in 2009); but the United States hasn’t fully adopted the concept.