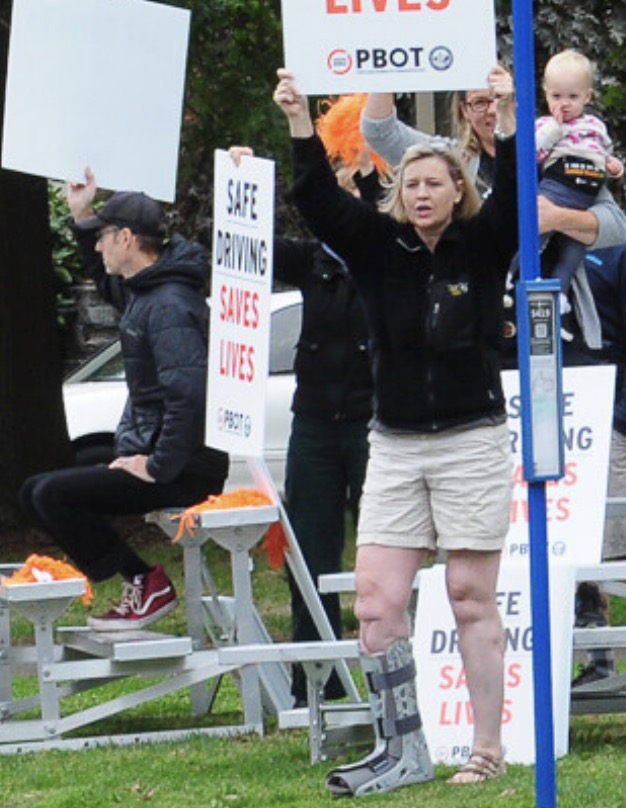 A series of tweets last week by a State of Oregon employee has led to her removal from a City of Portland task force.

Following her participation in a Portland Bureau of Transportation Vision Zero event on September 26th, ODOT Region 1 Transportation Safety Coordinator Tiana Tozer turned to Twitter to respond to critics. Many people felt her responses — which included statements like, “Well listen up Stoopid… No matter how much we engineer our streets, some idiot, like you, will still find a way die on them” — were inappropriate, especially for a State of Oregon employee. 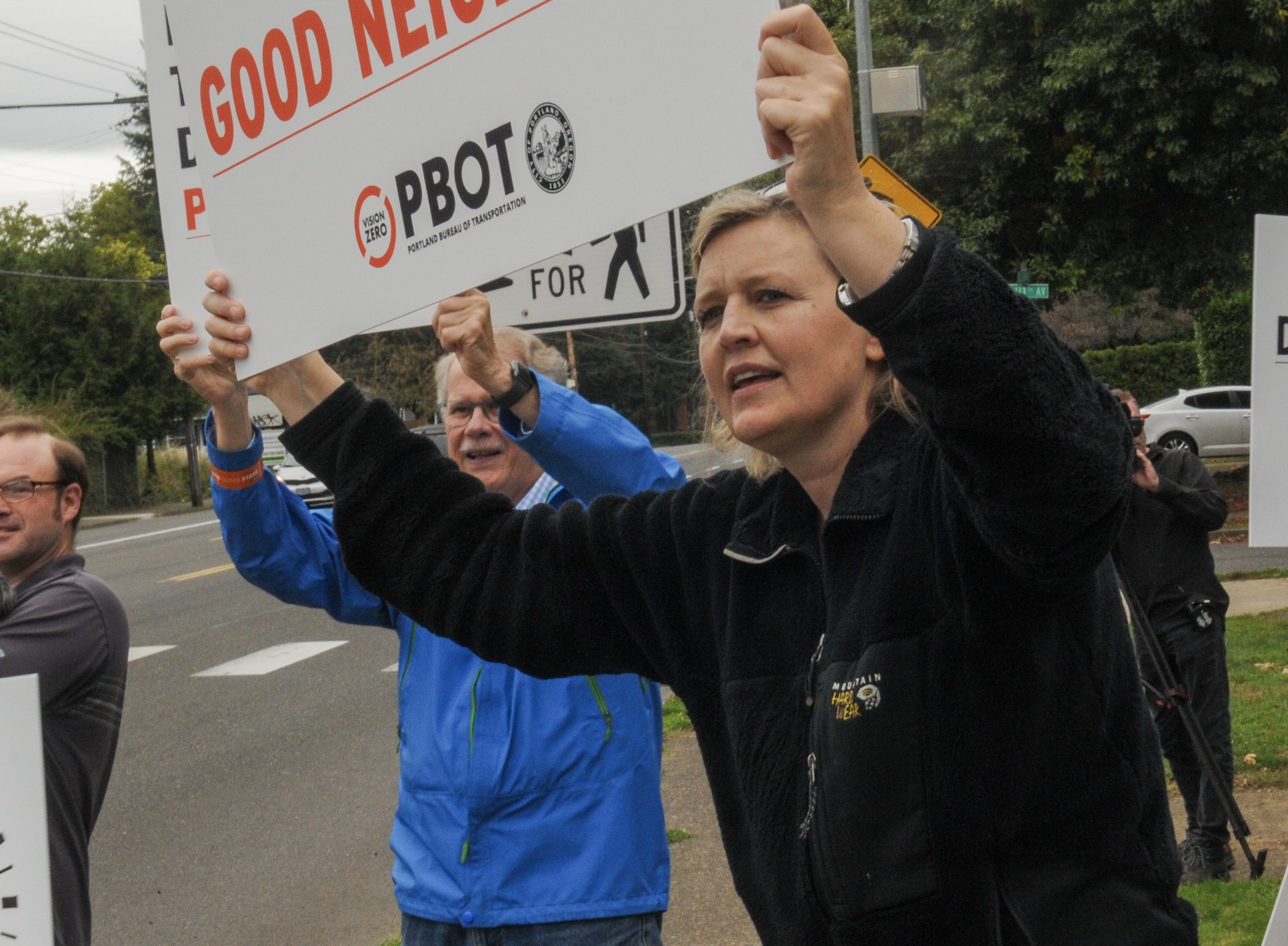 Comments about transportation safety made on Twitter last week by Portlander Tiana Tozer have raised eyebrows. While her Twitter account is not an official ODOT communications channel (her profile says, “Opinions are my own”), Tozer is ODOT’s Region 1 transportation safety coordinator and she sits on the Portland Bureau of Transportation Vision Zero Task Force.

Tiana Tozer attended a City of Portland event at Ventura Park Thursday morning. Later that day she replied to a tweet of a video we posted from the event. When someone questioned the effectiveness of holding signs and asking drivers to slow down, Tozer replied: “Ho hum another entitled American sitting back watching people die, but he himself has no solution. How easy it is to criticize. God forbid you should be part of the solution. Don’t strain yourself.”