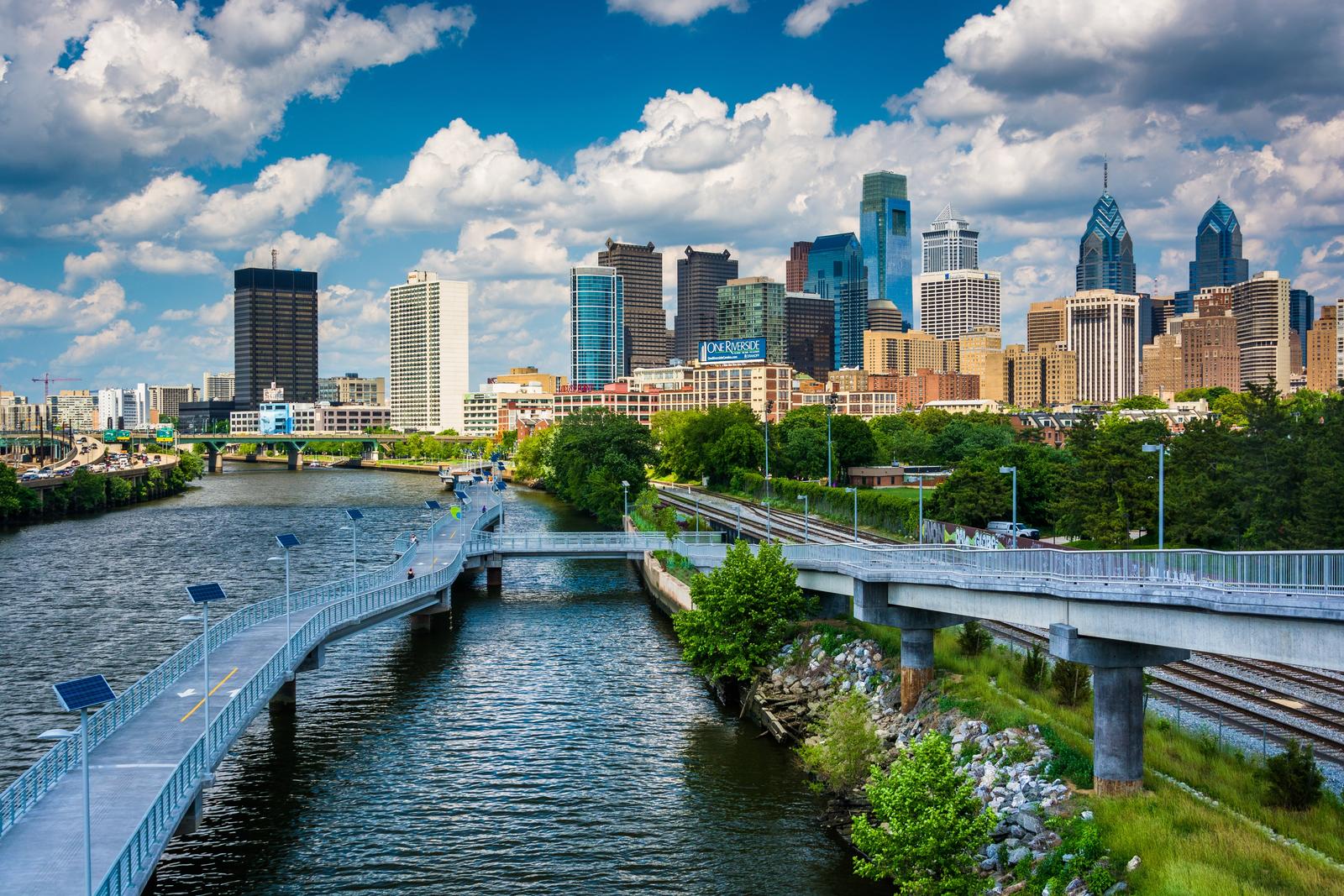 Written by Metro Parks and Nature Department Senior Planner Robert Spurlock. Robert is also a member of the Oregon Bicycle and Pedestrian Advisory Committee and the Oregon Recreation Trails Advisory Council. This post first appeared on Metro’s Outside Voice blog.

A thriving metropolis at the confluence of two major rivers.

A world class bike path in the heart of the city, built over the water to bypass a tangled mess of highways and train tracks that had historically cut off the city from its river.