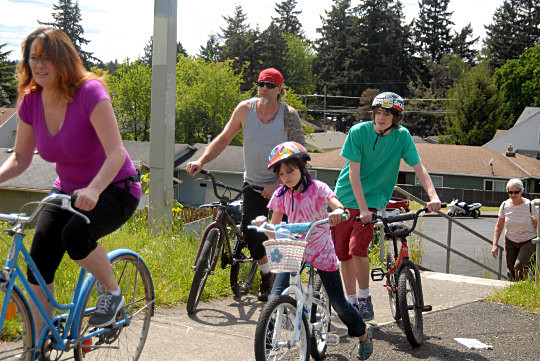 A few years ago, not long after Sunday Parkways expanded into East Portland, I got an email soliciting volunteers for the event. “Don’t you think that out of this entire great city of ours, East Portland most deserves to experience Sunday Parkways?” it said. 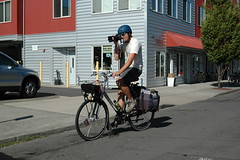 The front basket used to be a necessary part of any city bike setup, but it seems to have been forgotten over time with the rise of mountain and road bikes.

But baskets are coming back — and in a wider array than ever, from the fancy to the utilitarian. An environmental blog recently did a comprehensive review of a variety of front-mounting baskets currently available (including two locals, Ahearne Cycles and Cetma Cargo).