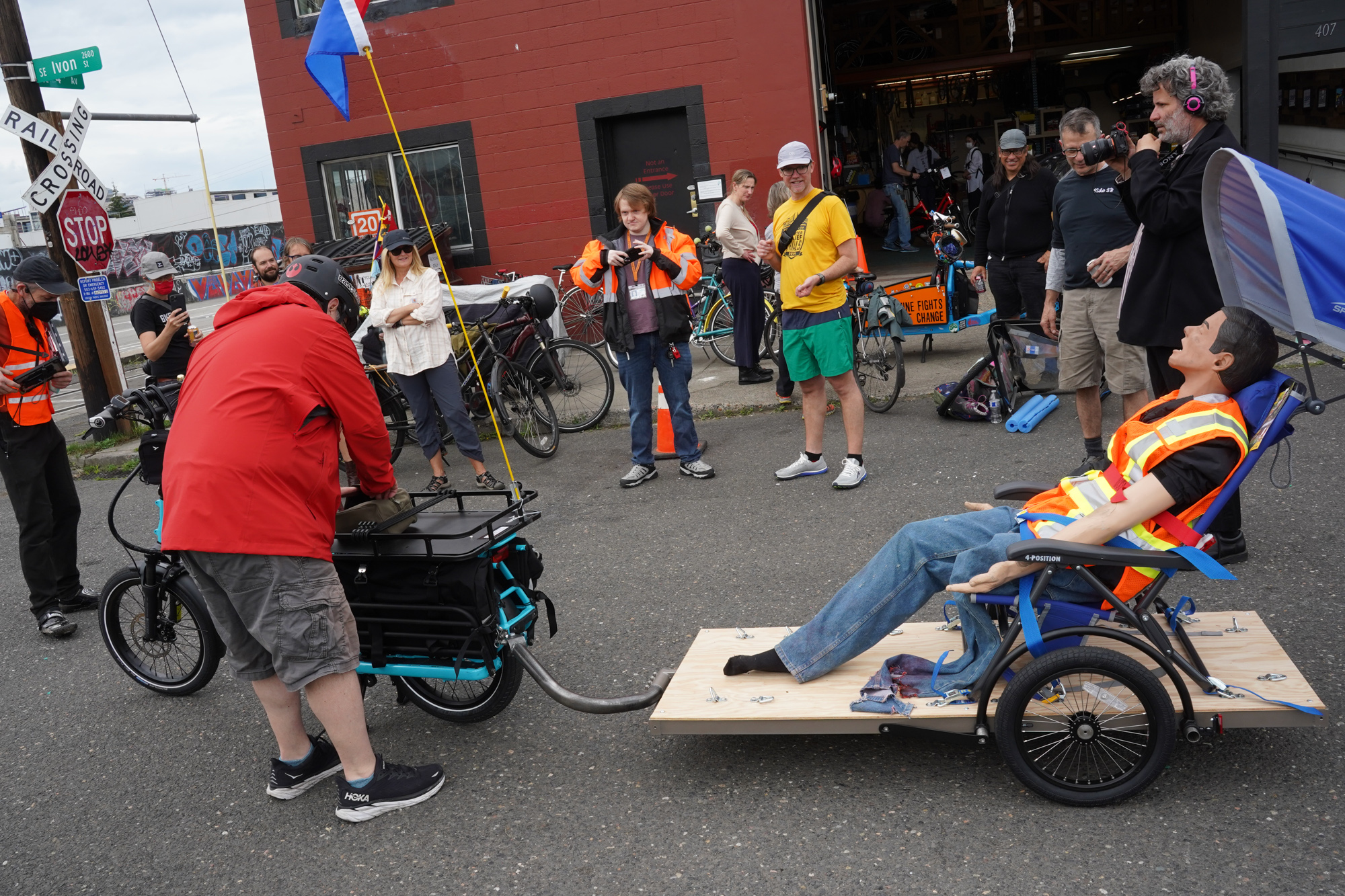 The Portland Bureau of Emergency Management has long understood that when a disaster strikes, the ability to use cars and trucks could be extremely limited. Because of this reality, PBEM sees bicycles as a key ingredient in their disaster response plans. 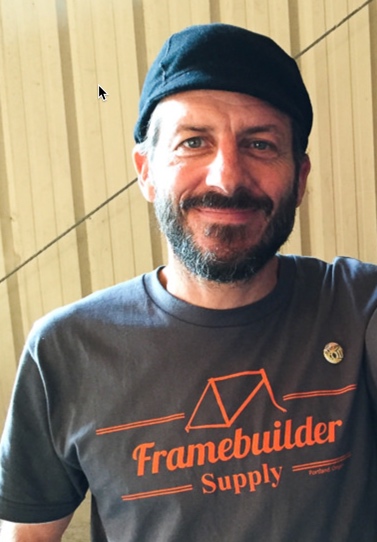 A CNN correspondent noticed Cobb’s set-up and published a video report about it thaty already has well over one million views: 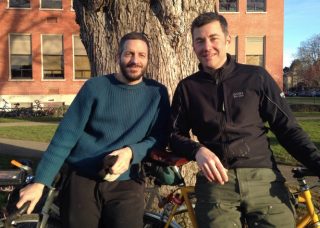 Portland’s well-known crop of bicycle builders will now have a much easier time sourcing the tubing and frame parts they need thanks to a new business that officially launched today.

Framebuilder Supply is the work of 47-year-old Tony Tapay and 44-year-old Mike Cobb, two men who have over 35 years of bicycle industry experience under their belts. (Both of them are likely familiar to BikePortland readers as well. Tony for his regular comments, and Mike for his exploits as a world-class bike messenger and involvement with the Disaster Relief Trials and other events.)