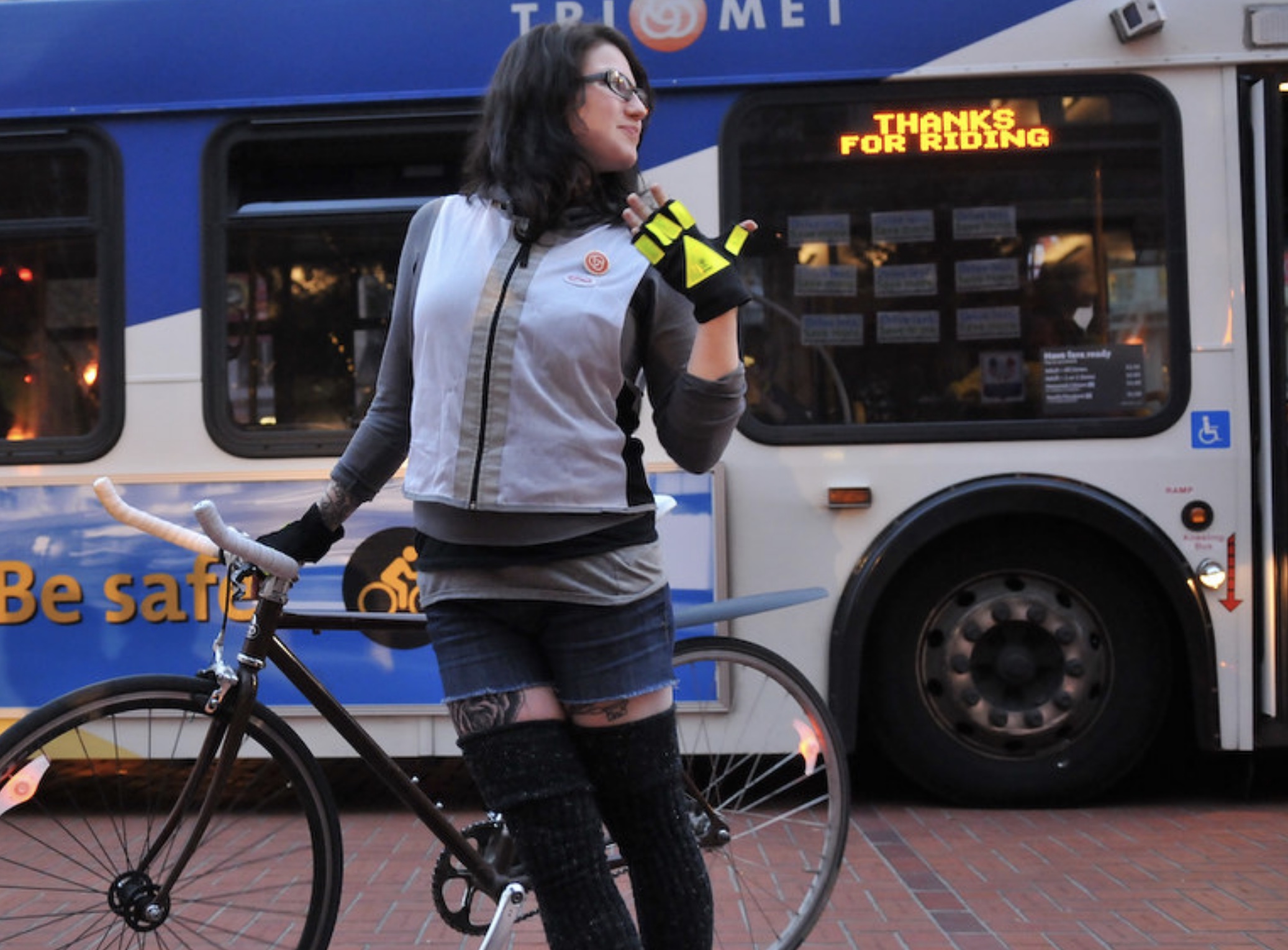 The Getting There Together (GTG) coalition has turned up the volume on their efforts to influence who TriMet picks to be their next general manager.

The coalition — which has dozens of members including biking and walking-related nonprofits like The Street Trust, Oregon Walks, Oregon Trails Coalition, WashCo Bikes, and the Community Cycling Center — is urging the public to join them and testify at the TriMet Board Meeting on Wednesday. The meeting agenda (PDF) includes Resolution 21-0149 that calls for, “Adopting a General Manager Job Description and Informing the Public of the General Manager Search Committee and Appointment Procedure.” 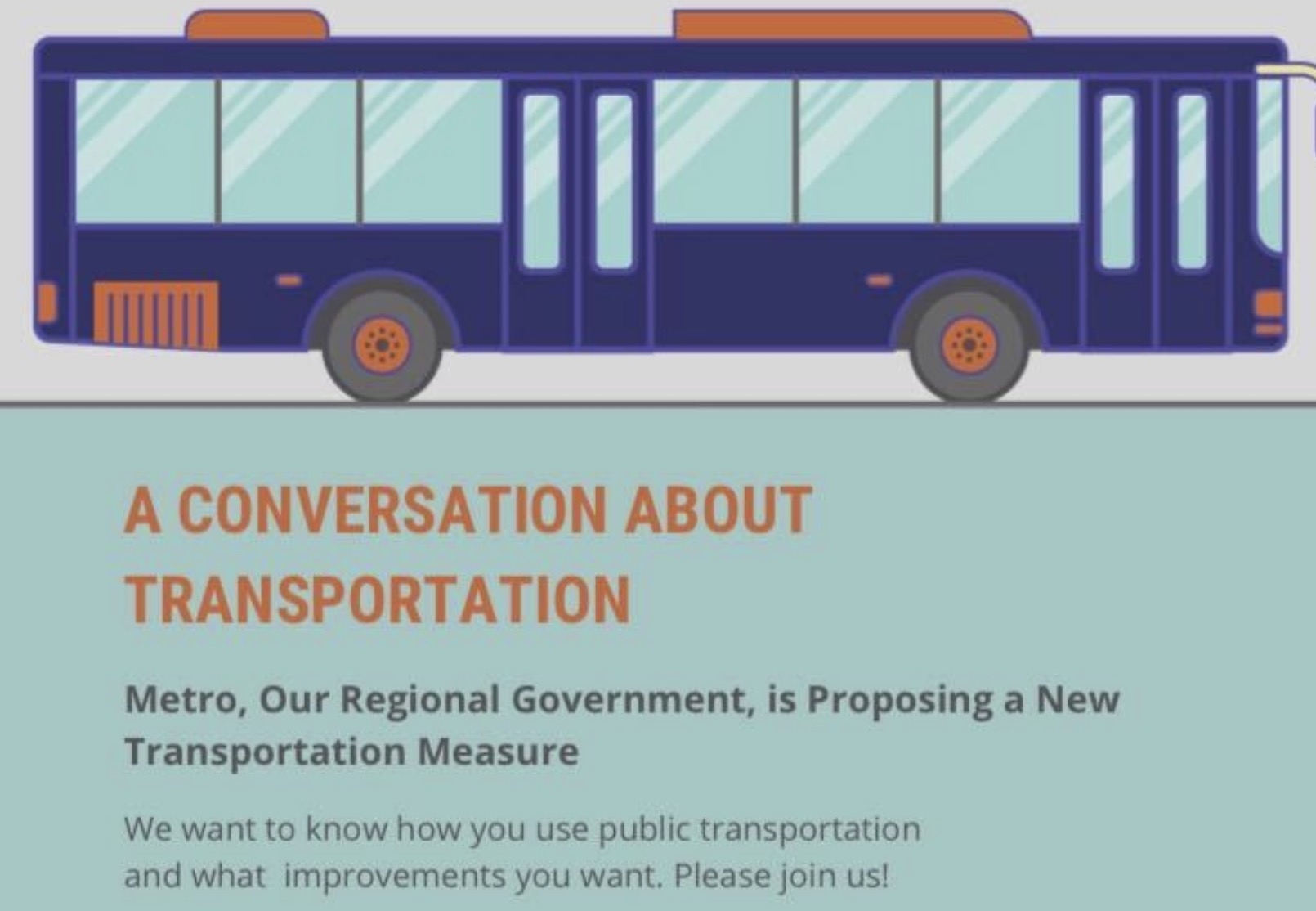 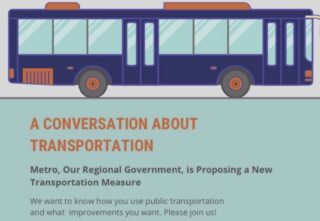 It’s been easy to forget with the pandemic and protests dominating the news since March, but Metro still hopes to put this measure on the ballot in November. If all goes according to plan it will raise $3.1 billion for infrastructure projects, including $975 million for the new SW Corridor MAX light rail line.

“Now more than ever the intersectionality of environmental justice, racial justice and transportation justice is a major key in how our city proceeds with its priorities,” reads a description of the event. “Feedback about the anti-oppression and community engagement portions of this bond will be an especially important part of how we move forward.”

The Getting There Together Coalition, a group of 50+ member organizations that was formed in 2017 to influence the Metro transportation investment package that will be sent to voters in 2020, says the recommendation by Metro staff on how to spend the first $3.1 billion in new revenue is too timid.

“If the Task Force and Metro Council really wants to see transformational impacts through this measure (to be clear: we do), the Coalition recommends turning T2020 into a transformative first step in addressing our region’s transportation needs by doubling down on the corridors where the needs are greatest, and removing from consideration projects where the needs and impact do not match the values above,” wrote the Coalition’s lead organizer Walter Robinson II in a copy of written testimony to be submitted to the Transportation Funding Task Force for their meeting Wednesday night. 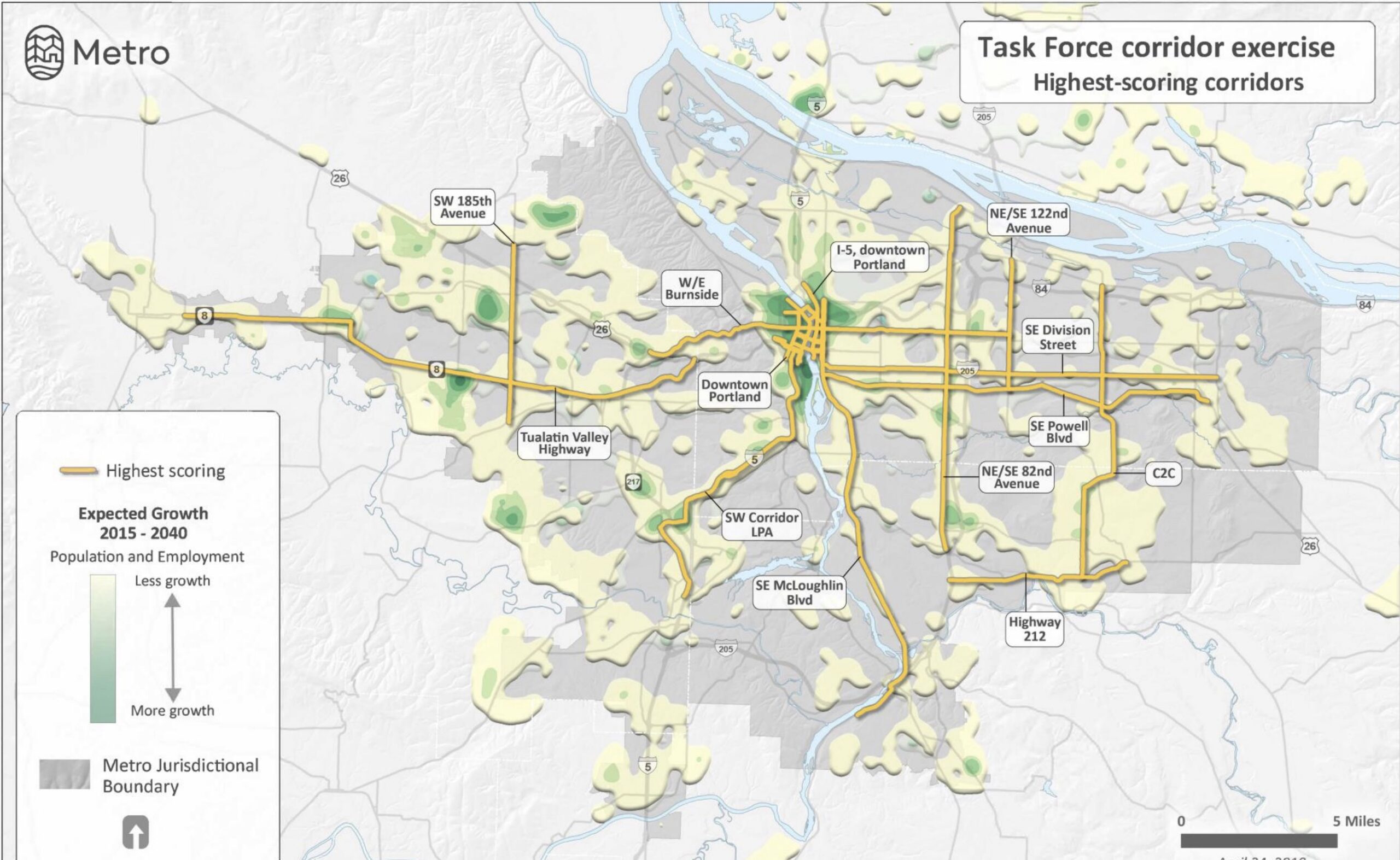 We’re now three months since the official launch of Metro’s effort to raise funds for transportation infrastructure via a bond measure that could go to voters in 2020.

This is likely to be the most consequential transportation funding decision in our region’s history. With activism heating up and outlines of the measure being drawn, it’s time to put T2020 on your radar.

A powerful coalition of advocacy groups says they won’t support a regional funding proposal without “dollar-for-dollar” investment in biking, walking, and transit projects.

In a letter sent last week and addressed to TriMet General Manager Neil McFarlane, the TriMet Board of Directors and members of Metro’s Joint Policy Advisory Committee on Transportation (JPACT), the leaders of nine groups said the existing proposal — which is being worked on behind-closed-doors — is too focused on freeway expansions.

For several months now, a cabal of regional policymakers and power brokers have cooked up a plan to fund four major projects: expansions to Highway 217, Interstate 5 and Interstate 205; and the SW Corridor transit project.