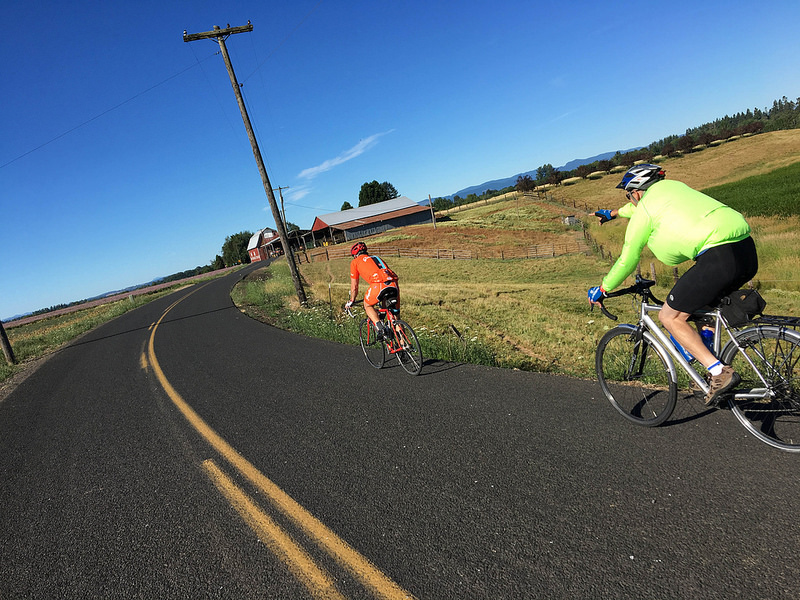 *Photos of 2017 Weekender event in McMinnville by Jonathan Maus/BikePortland

Mark your calendars, and start training!

In its 32nd year of existence, the venerable Cycle Oregon is evolving once again. In recent years, the nonprofit known for its week-long “Classic” ride, has added women-only and gravel events to broaden its appeal and accessibility.

Now Cycle Oregon has decided to put their popular Weekender event on hold. Here’s what CO Executive Director Steve Schulz shared with us about it in an email this morning: 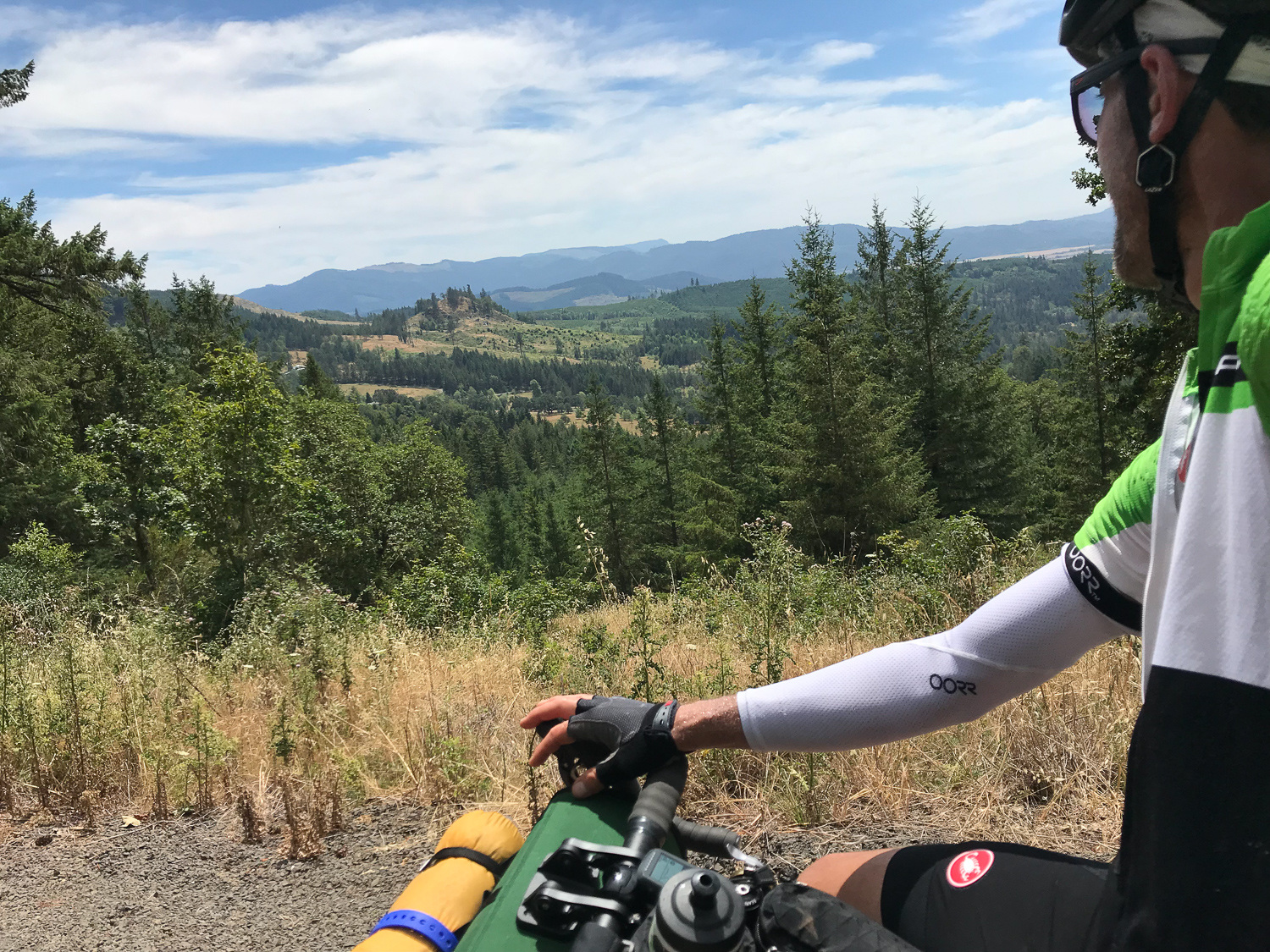 So often while driving down Interstate 5 south of Portland my mind wanders: Could I ride to Eugene? What would the roads be like? 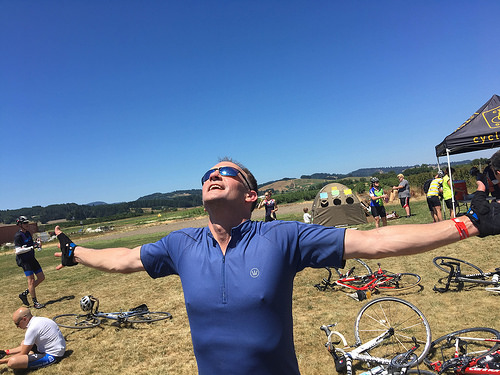 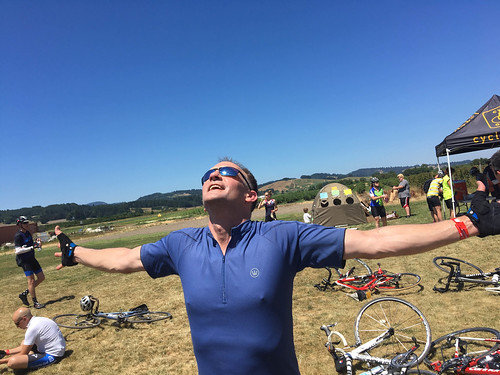 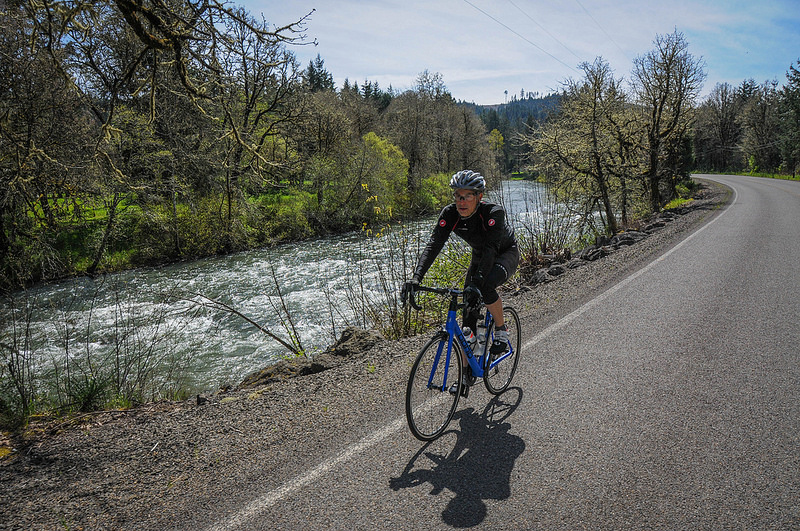 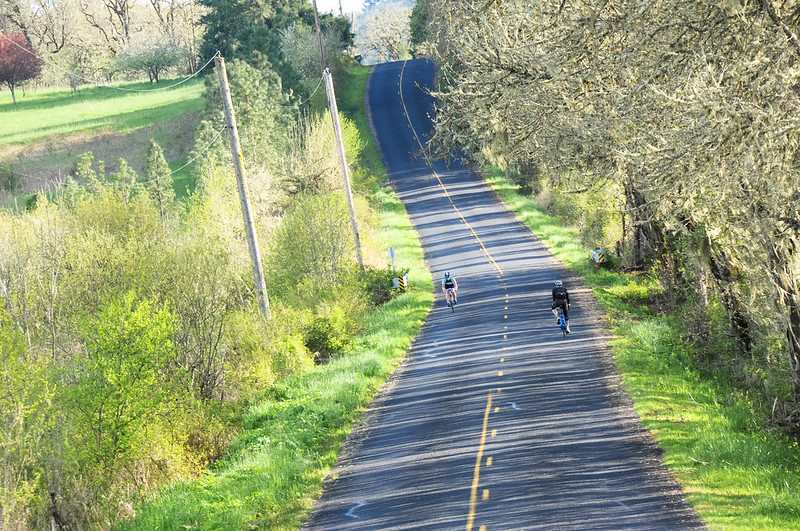 The Willamette Valley is no stranger to great bicycling. After all, it’s home to the first official “scenic bikeway” in America. But until this past weekend there was a large chunk of it which I had yet to pedal through: the western section of Yamhill County south of Forest Grove. 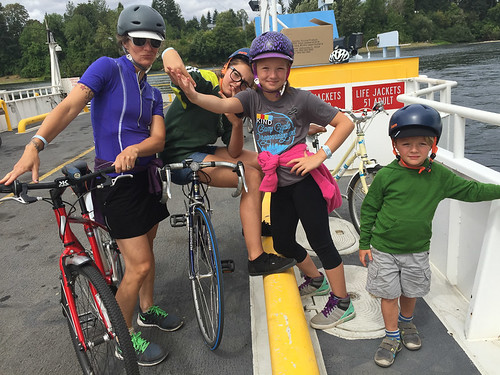 My crew aboard the Buena Vista Ferry which crosses the Willamette River southeast of Monmouth.
(Photos © J. Maus/BikePortland)

In my opinion, the best thing about Cycle Oregon Weekend has nothing to do with cycling at all. 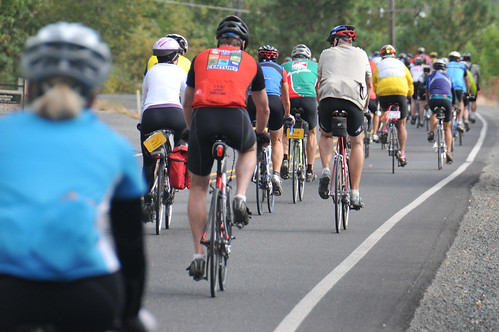 Go ahead, grab a wheel.
(Photos by J. Maus/BikePortland)

This post is sponsored by Cycle Oregon, who’d like to remind you that their Weekend Ride is coming up on July 10-12 and there are still spots available.

Do you remember your first time riding in a group? When you finally got up the nerve to ride a bit closer to someone’s wheel and managed to cheat the wind? 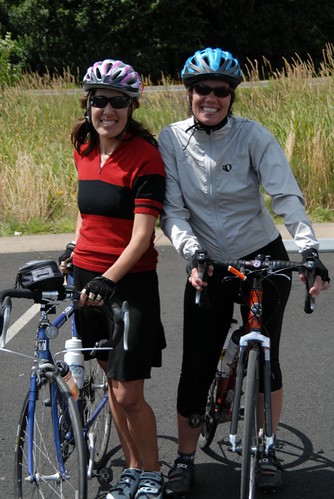 In the bike world there are a number of accepted truths. One of them is that there are far fewer women than men on bikes in America. You see this phenomenon play out on the streets when commuting or running errands around town. Beyond anecdotal evidence, the statistics also bear it out.

Female participation at large, organized event rides usually fares a bit better. But a ride where women outnumber men? That was the surprising fact I came across when doing some research on Cycle Oregon’s Weekend Ride (which is coming up in July by the way).

The Weekend Ride turns 10 years old this year and, according to Cycle Oregon’s demographic data, for the past two years women have accounted for 52 percent of the participants. When the event — essentially a three-day mini-version of the group’s more well-known Week Ride — first started in 2005, attendance by women was only at about 38 to 40 percent. Then, as word spread, it jumped to nearly half before tipping the scales in 2013 and 2014.