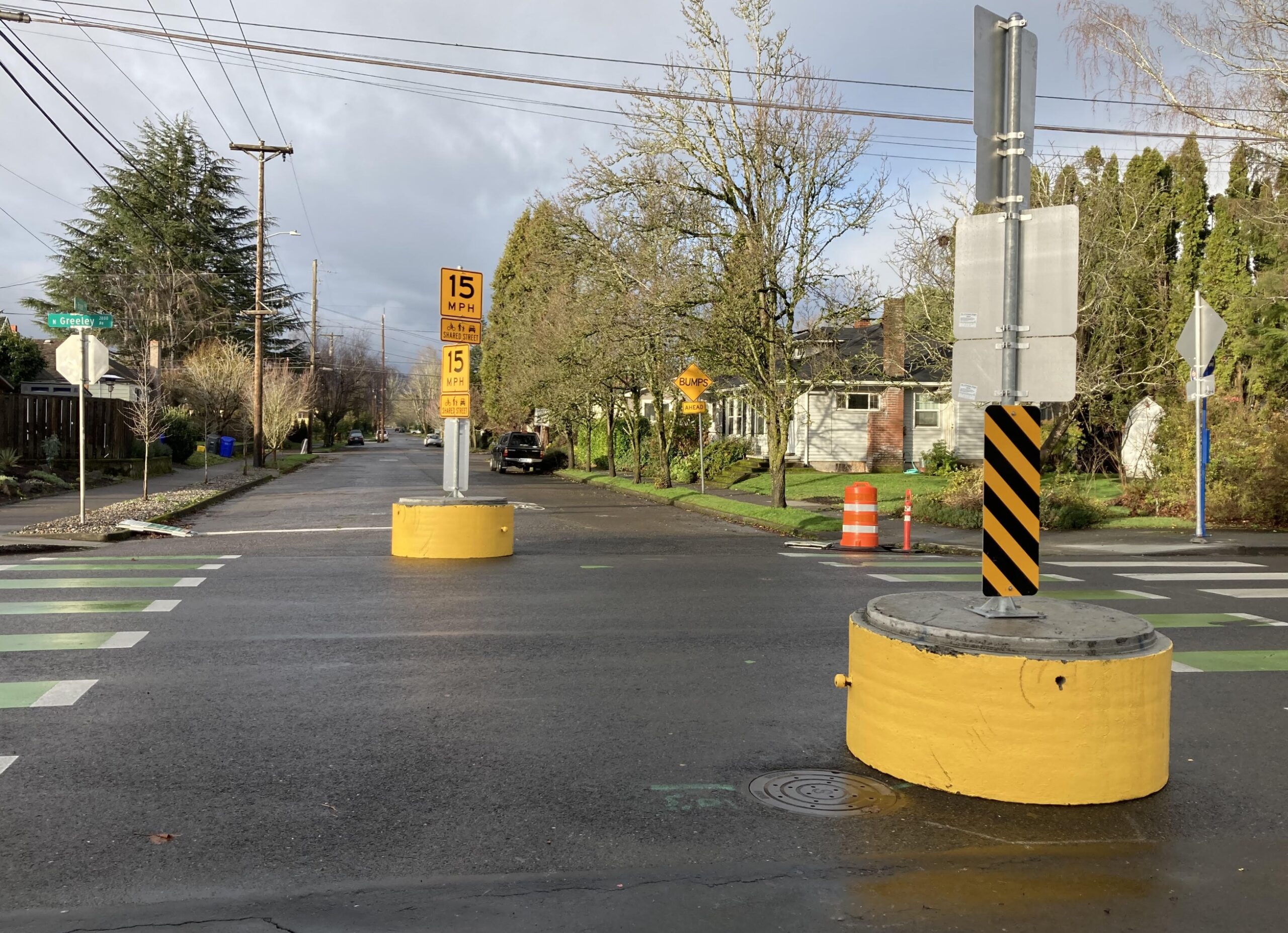 It all started on the evening of March 30th.

Brian Duncan, the former chair of the Arbor Lodge Neighborhood Association, was hit while trying to bike across North Rosa Parks Way at Greeley. He’s now paralyzed from the neck down. Then at the same intersection just three months later, Diana Miller-Dixon died after someone ran a red light and crashed into her car. Then two months after that on August 30th, and just two blocks away, Stanley Grochowski was walking in a crosswalk when he was hit by someone driving a car. Grochowski died from his injuries 10 days later on September 9th and police are still looking for the person that ran into him.

These tragic and violent acts committed by people driving dangerously on neighborhood streets have forever altered the lives of Brian Duncan and the families that Diana Miller-Dixon and Stanley Grochowski left behind.