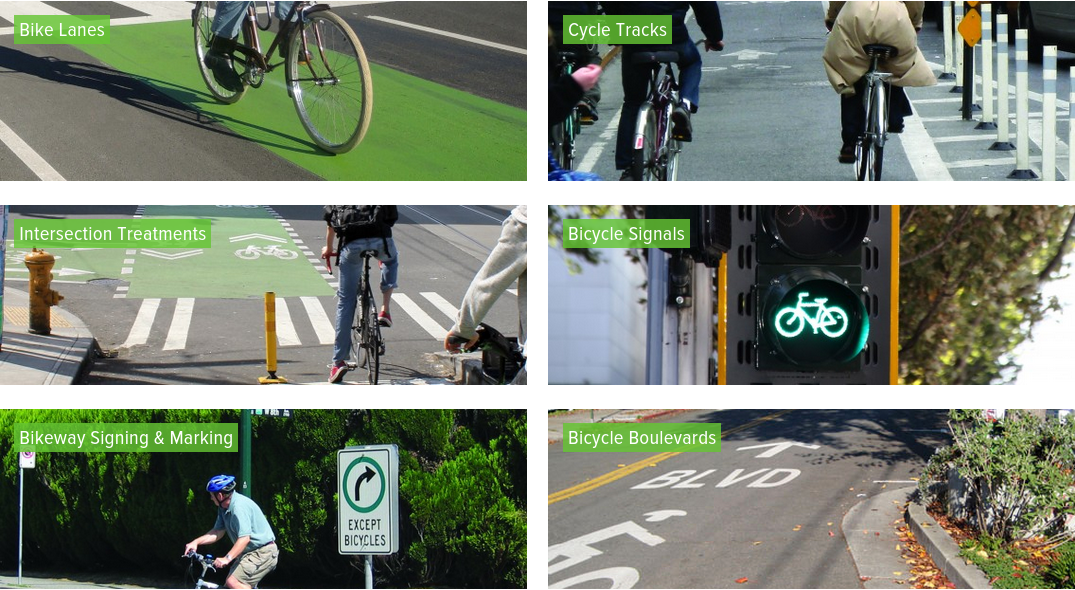 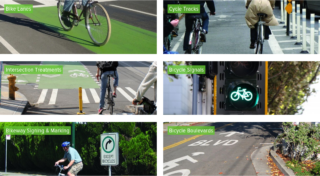 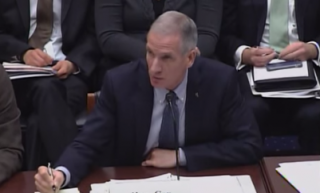 Vision Zero is maybe the hottest subject in American street advocacy right now, but there’s still quite a lot of disagreement about what exactly it means.

As Portland adopts an official policy to prevent all road deaths and safety advocates begin a push for state and other local governments to follow that lead, we’ve just gotten a couple very clear examples of what Vision Zero doesn’t mean.

One comes from a hearing Tuesday in Washington D.C. The other comes from a state engineer quoted yesterday in The Oregonian.

The Oregon Department of Transportation (ODOT) has responded to a recent policy stance by the American Association of State Highway and Transportation Officials (AASHTO) that some fear would weaken federal guidelines that exist to make sure transportation projects include bicycling and walking facilities.

On Friday, we reported that the League of American Bicyclists had put out a national advocacy alert alleging that AASHTO’s Executive Director John Horsley was attempting to dilute federal bicycling and walking guidelines. League Director Andy Clarke said AASHTO’s stance was “misguided.” 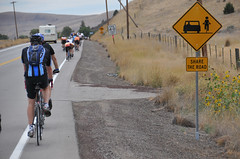 On Monday, the American Association of State Highway Transportation Officials (AASHTO) — an influential group of state DOT directors — announced a report calling on Congress to prioritize funding for expanded rural highway capacity in the forthcoming re-write of the transportation bill. Spending hundreds of billions on highway projects and adding 30,000 new lane miles is sure to raise eyebrows in active transportation circles, but could AASHTO’s plan help improve biking conditions on highways across America?