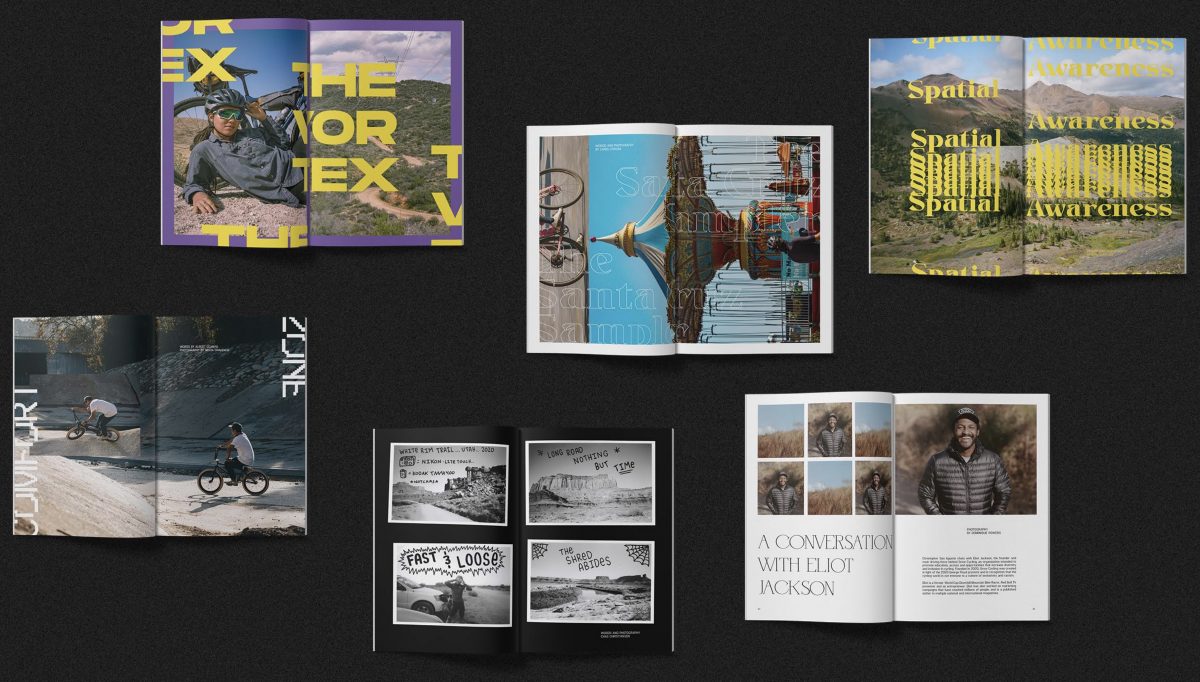 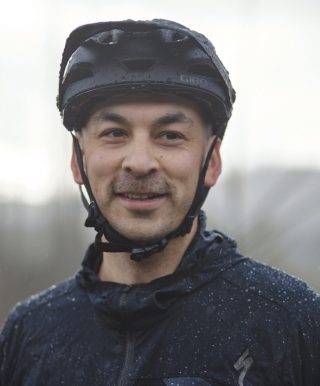 Whether he’s organizing unsanctioned bike races in local parks or putting together his passion project — a “boutique” magazine named Broken & Coastal — Portlander Christopher San Agustin seems to be in a state of perma-stoke. San Agustin, an art director by day, just launched his sixth issue and is extra-stoked this time around.

Broken & Coastal has grown in page count, size and influence since the first volume came out of the printer in 2016.

San Agustin calls his ad-free magazine a “platform for change” that, “aims to empower storytellers, inspire creativity, give to charity, support their communities, and do their part in making the world a better place.” Who’s the target market? “Cyclists with courage — the non-traditionalists and the rule-breakers who dare to live life outdoors,” says San Agustin in a press release about the latest issue. 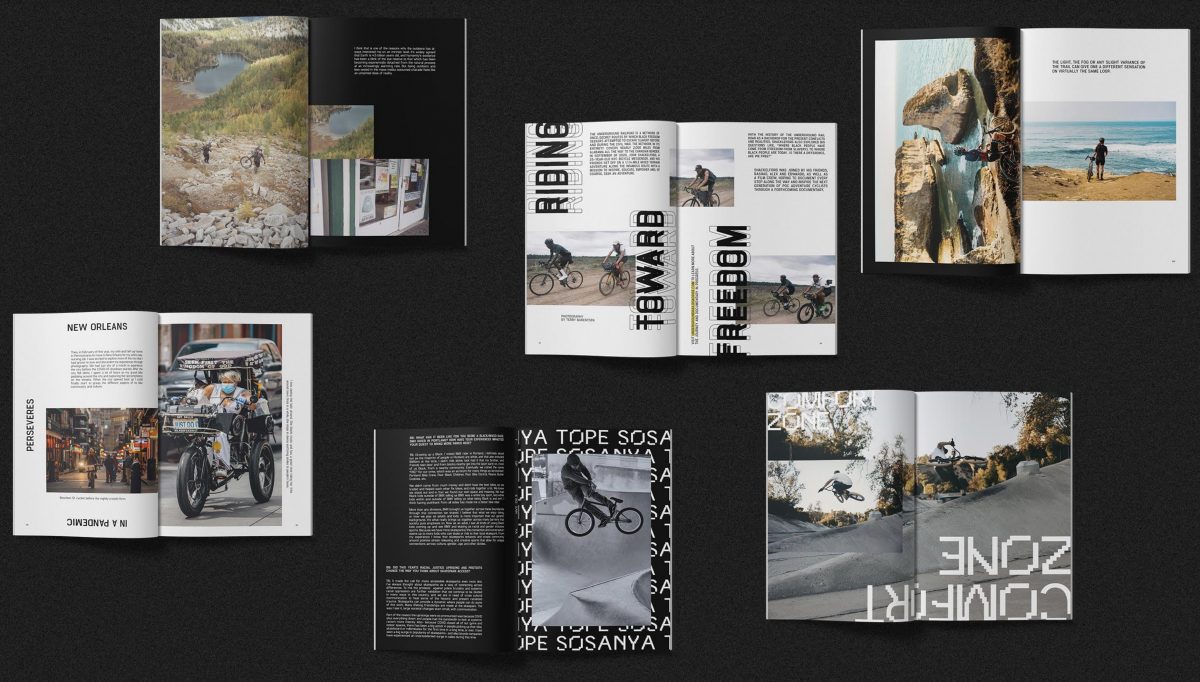 “This new issue is special to me not just because we’re highlighting so many different BIPOC [Black, indigenous and people of color] voices in all areas of cycling, but also because it’s the first time the industry has started to pay attention to us,” San Agustin shared. Thanks to a partnership with Rapha, Specialized, Easton, and Ride with GPS, San Agustin is not only able to pay contributors, he will also donate proceeds from each issue to the Ride for Racial Justice, a Colorado-based non-profit that improves access to resources, education, and community for BIPOC bike riders. 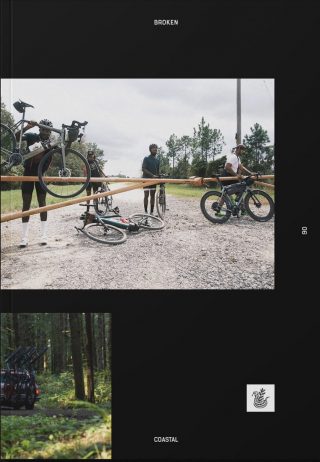 Volume 06 continues a do-good trend for San Agustin. Volume 05 raised over $3,000 for The Trevor Project, a nonprofit that works on suicide prevention among lesbian, gay, bisexual, transgender, and queer young people.

For San Agustin, social change has always been what Broken & Coastal is for. He started it because he and his friends didn’t see their type of riding and style represented in the cycling industry. “Coming from BMX I was shocked at how separated the cycling industry was… The industry felt broken in our eyes and this magazine was our way to build a narrative around what we think the cycling and outdoor industry at large should represent,” he said.

I’m really happy to see this article. Chris is a selfless, creative mind and Broken & Coastal is the best DIY magazine I have had the pleasure to read. Nice work, Chris Keep it up.

Thanks for featuring this.

Wow. This is hot stuff. It just melted the snow on my roof.