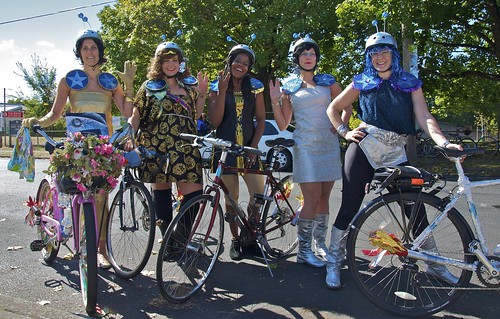 One of the Bike Scout Scavenger Hunt troops before their big adventure.
(Photo by Ayleen Crotty)

Publisher’s note: I don’t work on weekends as much as I used to. That’s a bummer not only because I miss a lot of great events, but it also means you don’t see as many photos and recaps of them here on the Front Page. My goal is to hire a new writer soon that will be a weekend editor (among other things). For now we’ll be trying to post a weekend recap every Monday (I know, this one is late). If you’re an event organizer or attendee please send in your words and photos to jonathan@bikeportland.org. Thanks! — Jonathan

Last weekend’s event guide was packed with fun and important happenings. Today we’ve got recaps and photos of four of them that give you a little taste of the diverse array of rides and events that Portlanders who love bikes get to take part in: a scavenger hunt, a kids bike donation event, and two cyclocross races.

Ayleen Crotty (of Filmed by Bike fame, among many other things) organized the Bike Scout Scavenger Hunt. Teams in costumes rolled through the city looking for clues and completing challenges. Ayleen said it was a huge success. Check out some of her fantastic photos… 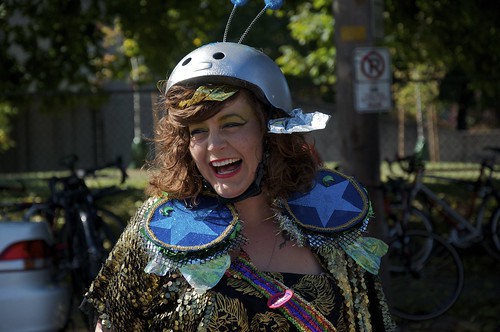 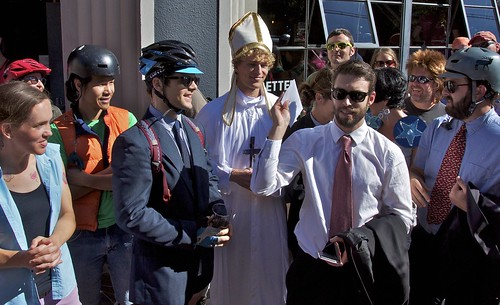 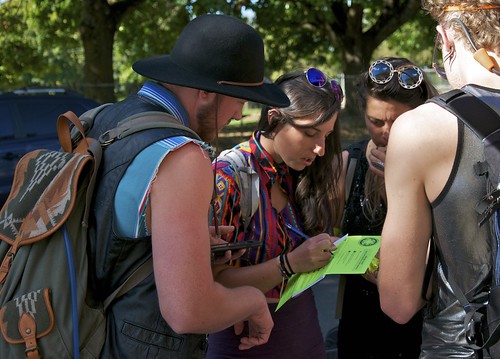 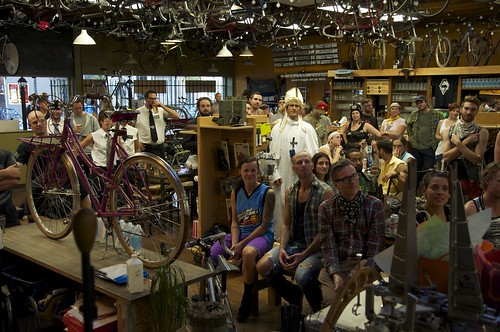 “The event went really smoothly… 5th graders who just finished Safe Routes to School and were chosen to receive a bike came with their parents and siblings and chose their new ride from the fleet, get a new helmet, lights, u-lock and quick tutorial on the tether ball pole in the playground. Their brothers and sisters got their bikes worked on and back on the road. Members of the community saw our signs and brought in their bikes to finally get access to the full range of gears. And volunteers from both B4H and the BTA came out to make the event a success.

We brought 30 bikes, 16 of which were picked up and fitted, and 14 of which will stay at Sitton to granted and fitted in the coming weeks. We look forward to repeating the event a third time in December at another Title 1
school east of the river.” 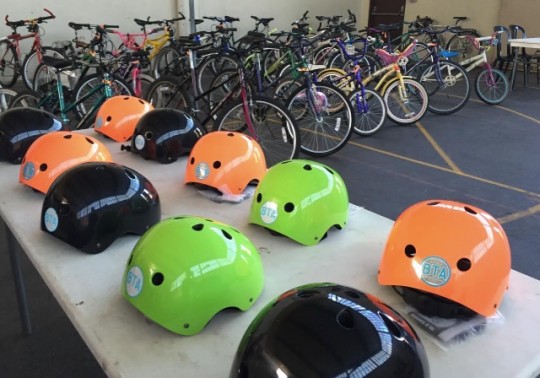 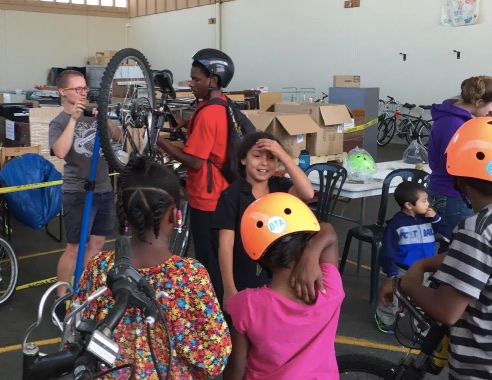 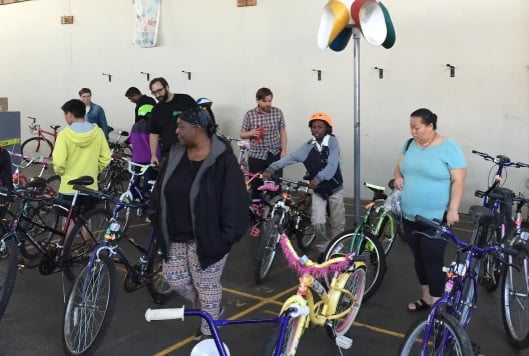 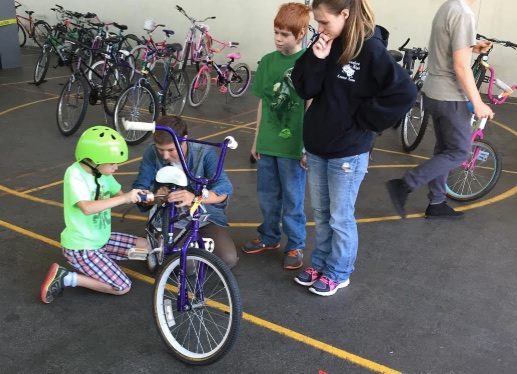 And finally, we’ve got some hot and fresh photos from some of the cyclocross action that’s flourishing across the region. 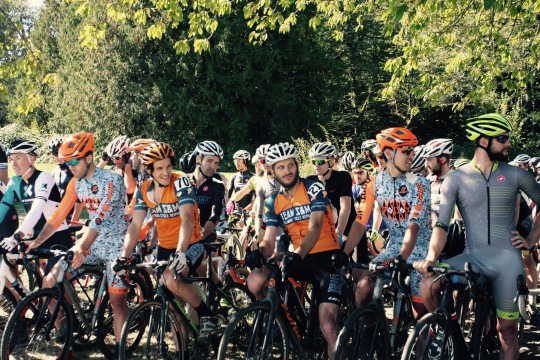 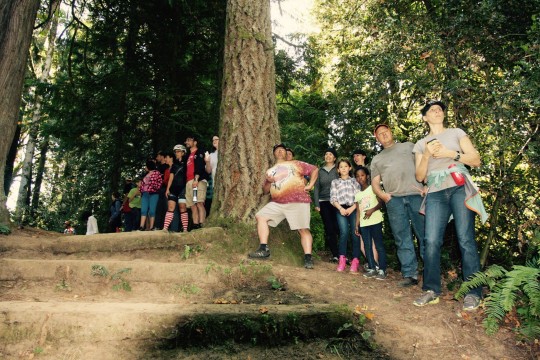 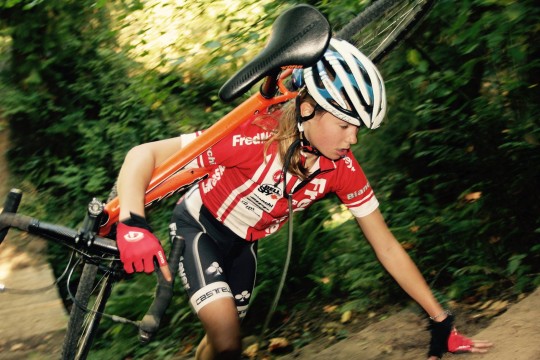 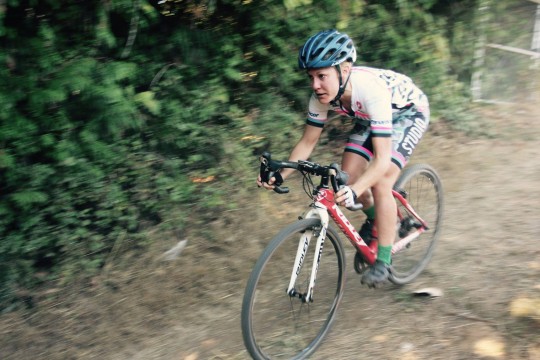 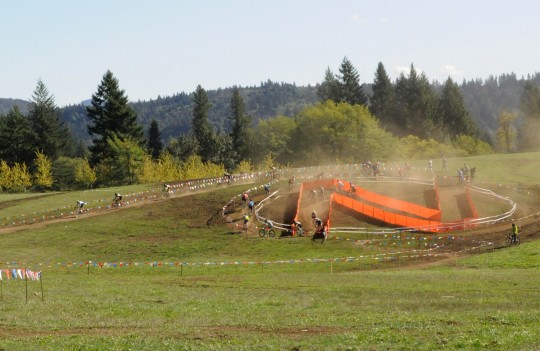 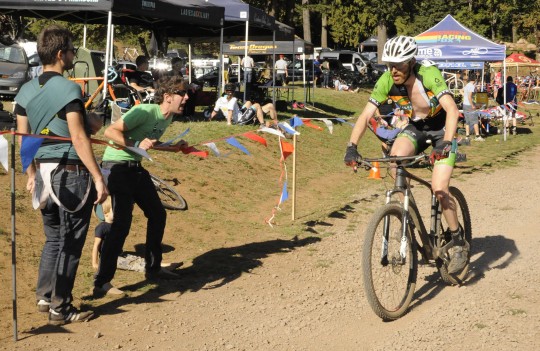 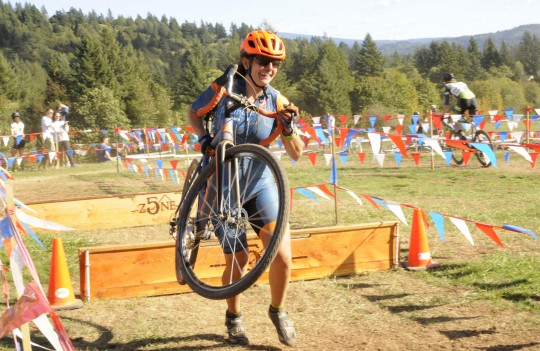 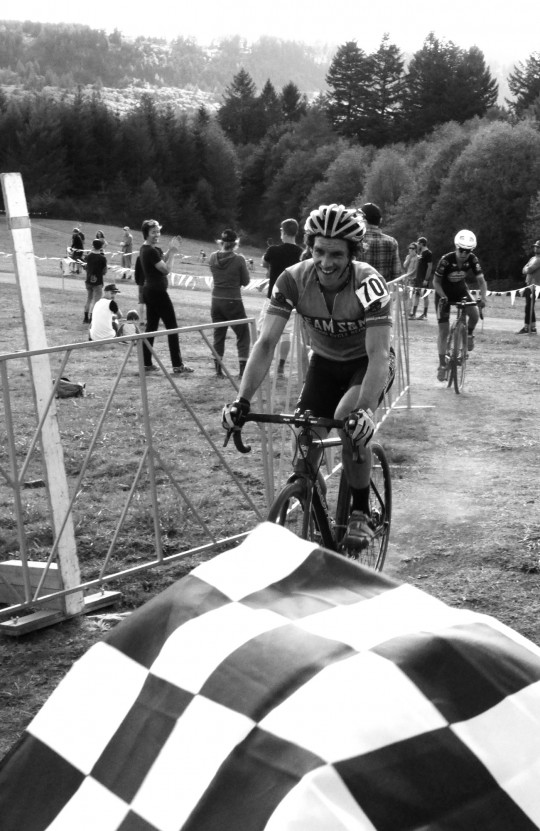 And that’s just a tiny sliver of all the great things that happened on bikes in and around Portland this past weekend. Hope you enjoyed this recap. If you organize or photograph and event and want to see it here on the Front Page, please send us photos, links, and a summary to jonathan@bikeportland.org.

Thanks Jonathan! Bike Scout was so much fun this year. Huge thanks goes to Scout Master and Bike Scout co-founder Matt Stefanik and our 2015 Guest Scout Master Lisa Luna.

We can’t wait for next year!

These photos and smiles…remind me that it was such a beautiful weekend to ride locally.

Jonathan, I think it’s just fine that you don’t work weekends as often as you used to! A weekend writer and editor will be great, but seriously, I think your family needs you more than we BikePortlanders do. (I mean, we need you, but, yeah, family first and all.)