Don Stathos is the father of Oregon’s Bicycle Bill, which he introduced and pushed through the state legislature in 1971. The bill (which became ORS 366.514) mandated that state highway projects spend a minimum of one percent on “footpaths and bicycle trails.” Stathos’ forward-thinking commitment to bicycling and walking has led to millions of dollars of investment throughout the state.

Now, on the 40th anniversary of the bill, the Oregon Bicycle and Pedestrian Advisory Committee (OBPAC, which advises ODOT), is recommending that TriMet’s new Portland-Milwaukie Light Rail bridge over the Willamette River be named in his honor.

The new bridge is part of a $1.5 billion transit project and will carry transit, walking and biking traffic. It will be the first major U.S. bridge to have no accommodation for automobiles.

According to OBPAC meeting minutes, the idea was discussed at their February 2nd meeting in Portland and they plan to draft a letter with their recommendation.

This is an exciting idea and one that I hope takes hold. Back in October 2005, when Stathos passed away at the age of 81, I wrote:

“At the time [1971] this concept of committing public money to bike lanes was revolutionary… Stathos believed the role of government was to improve the quality of life for citizens-including preserving our option to walk or bike. Narrow roads without shoulders or sidewalks took away that choice.”

UPDATE: A TriMet rep says they plan to have a public process for naming the new bridge and they don’t expect to announce a name until 2014.

It’s important to remind ourselves of those who laid the foundation for Portland’s modern bicycle infrastructure. It takes leadership. And to inspire new leaders, its good to have shining examples from the past.

And the Oregon Bicycle Bill inspired many follow-up bicycle funding proposals around the country, culminating in the 1991 ISTEA federal legislation which mandated that a small amount of federal highway funding had to be used for something other than car infrastructure.

I had the pleasure of meeting Don Stathos (a Republican!) at the Alice Awards many years ago. He was a thoughtful and gracious man. I always loved the story of why he championed the Bicycle Bill – he thought it was ridiculous that his two young daughters couldn’t ride their bikes to school because there were no facilities. How things change, yet how they stay the same…

The Republican party now has very little resemblance to what it was in 1971. Back then there were many reasonable Republicans.

I thought that Bicycle Bill’s father was Horseshoe Harry.

“It will be the first major U.S. bridge to have no accommodation for automobiles.”

I wonder how we’d classify all those 19th Century bridges that were just bridges, with no (or far fewer) classifications of modes that were or were not welcome?

So…is it Stah-thos? Stay-thos? Sta-thos? Just want to start getting used to it. It’s a really nice idea.

All fro the same issue of “Boom in Bikeways”

For how much we owe this man, I can think of no more appropriate way to honor him for decades into the future.

It’s pompus and absurd that an ODOT advisory comitte on bicycles thinks they should be naming a bridge. 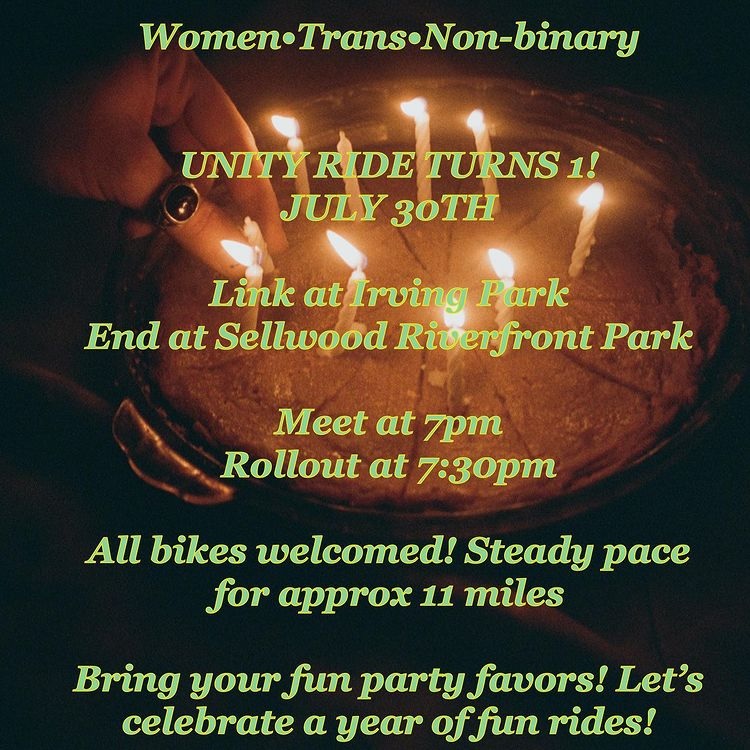 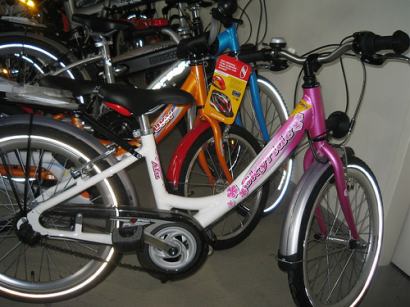 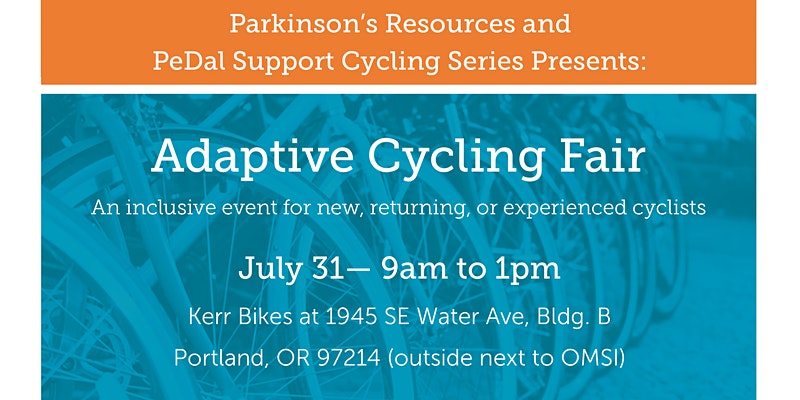 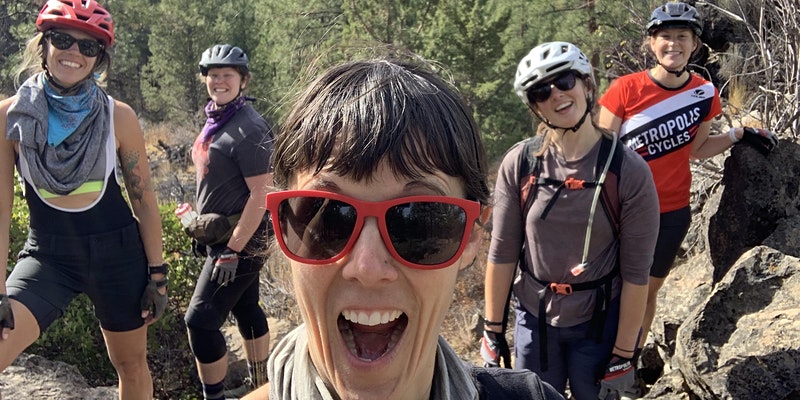