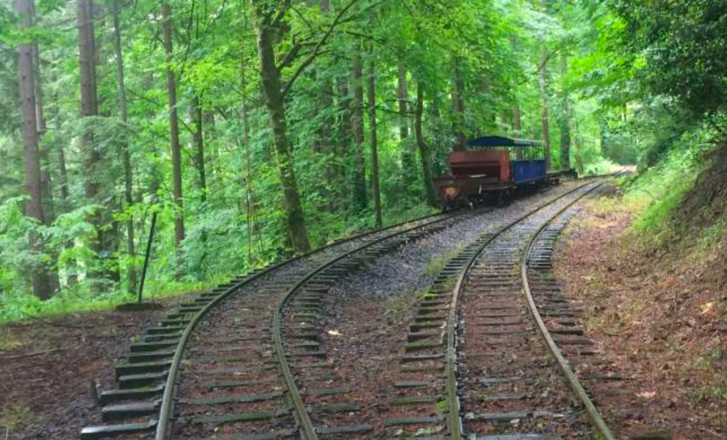 The updated Washington Park Master Plan that passed unanimously by Portland City Council on March 15th is the plan we need for our central city.

Its transportation elements include a vision to: keep cars on the periphery, reduce access for drivers, aggressively encourage transit use, create plaza and green spaces, and build protected paths for cycling and walking.

Washington Park is the “jewel in the crown” of our parks system (to quote Parks Commissioner Amanda Fritz) and it had been operating under a master plan that was passed in 1981. Because of smart management by Explore Washington Park (a city-funded Transportation Management Association, or TMA), auto use has declined considerably in the park in the past five years. In 2014, 80 percent of park visitors arrived by car. Last year that number was down to just 63 percent.

The updated master plan will hasten that curve.