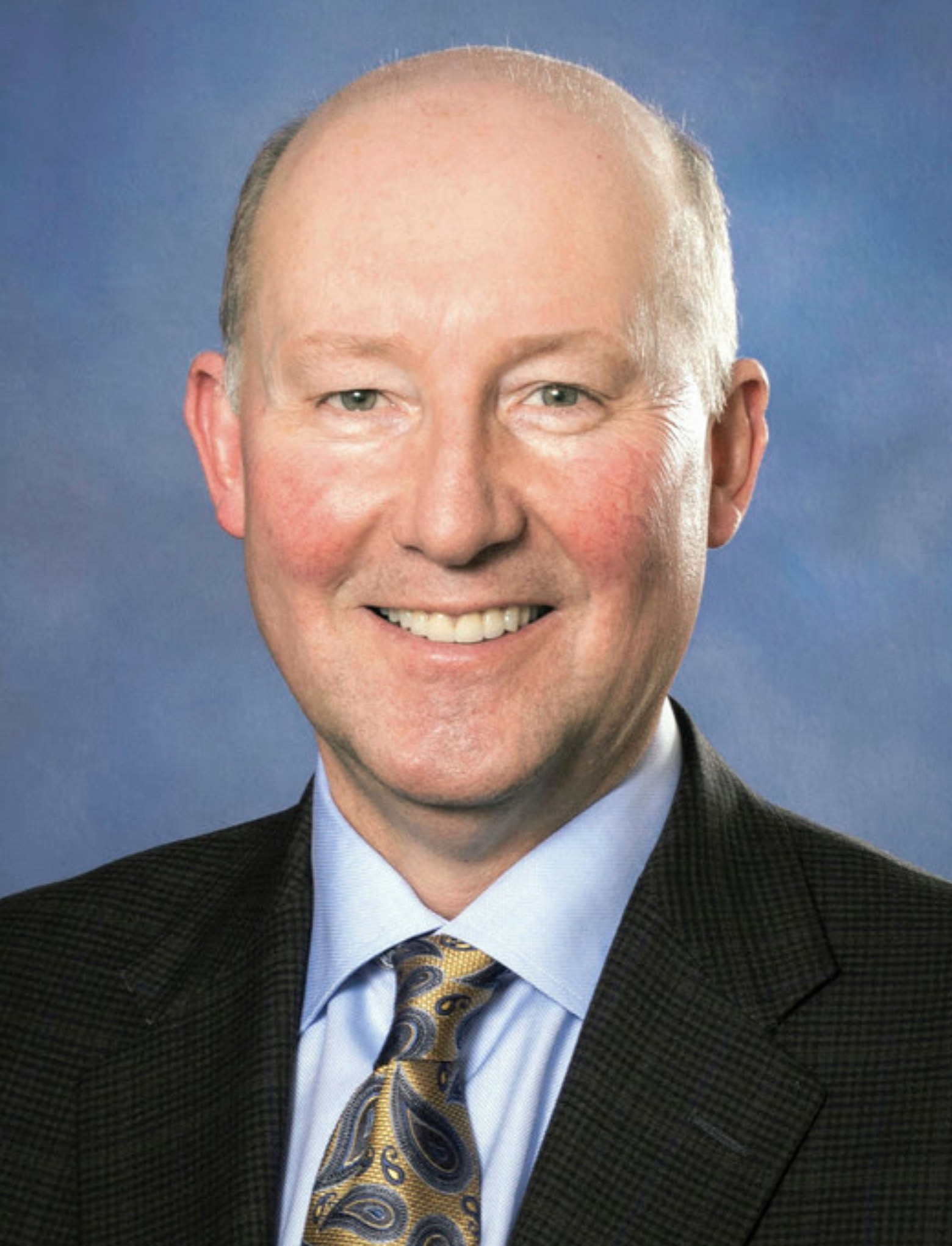 The Governor-appointed body that oversees the Oregon Department of Transportation has a new leader.

ODOT announced today that Robert Van Brocklin will be chair of the Oregon Transportation Commission. Brocklin will fill the spot of current Chair Tammy Baney whose term ends August 31st.

Van Brocklin is a Portland resident who formerly worked as a managing partner for Stoel Rives LLP, Oregon’s largest law firm. He has also worked for the U.S. Senate Committee on Commerce, Science and Transportation and was the Director of Government Affairs for the City of Portland. Van Brocklin joined the OTC in November 2017.

One of the many organizations Van Brocklin has been involved with is the Portland Business Alliance where he currently serves as a member of their Board of Directors.