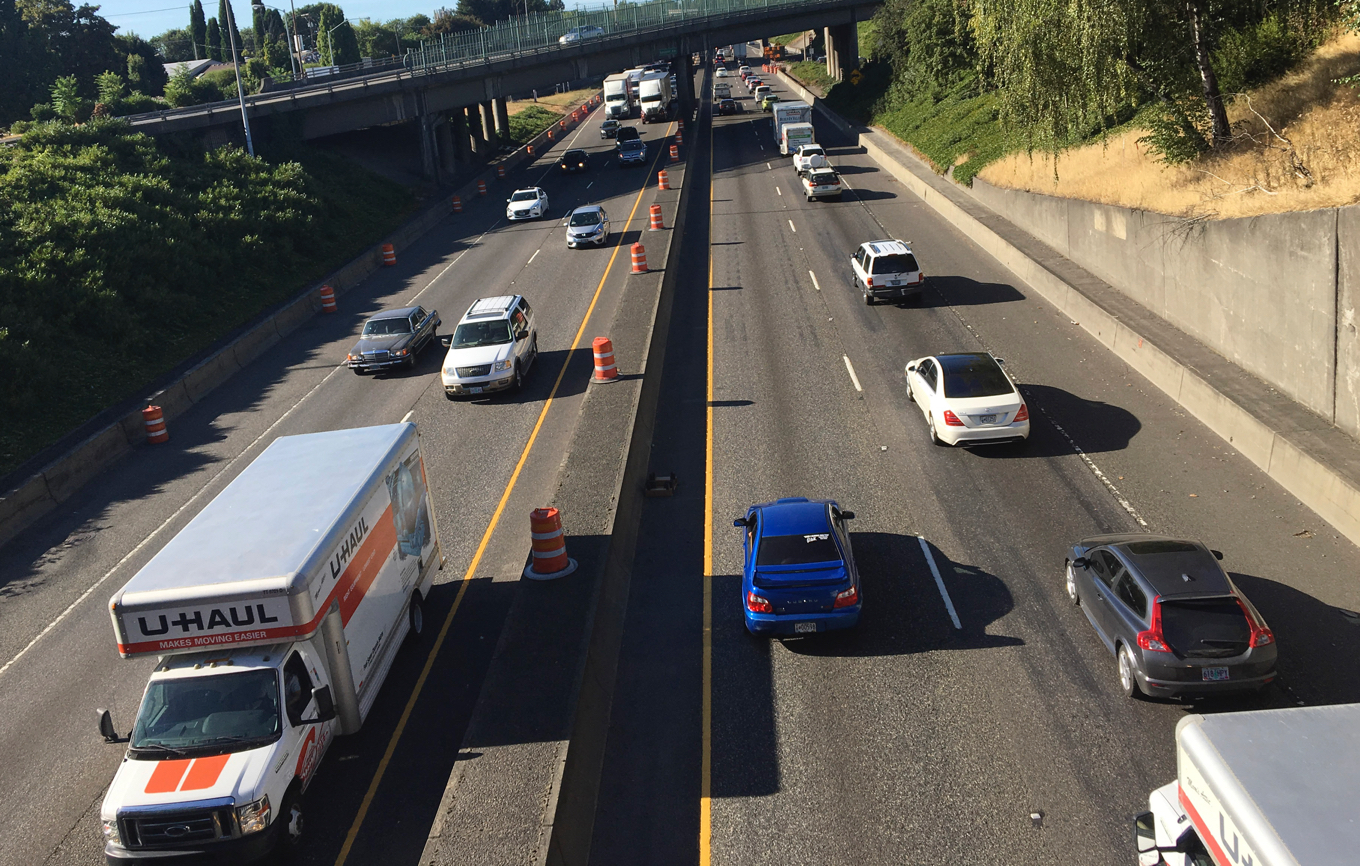 “We don’t want it [pricing] as a poison pill for the entire project. We want to be at the table with them [ODOT] as the process happens.”
— Matt Grumm, senior policy advisory for Commissioner Dan Saltzman

Just three months ago Portland City Commissioner Dan Saltzman was seen as a bulwark against the I-5 Rose Quarter project. Since then he has completely backed away from his insistence that congestion pricing be implemented before any lanes are added to the freeway.

The State of Oregon and the City of Portland are itching to spend $450 million to add lanes to I-5 and make changes to surface streets around the Rose Quarter. The project faces staunch opposition. Many of the critics think widening a central city freeway in 2017 is a bad idea and before doing so, it makes sense to implement congestion pricing. If people have to pay to use the freeway, the thinking goes, perhaps demand will decrease so much that current traffic problems will disappear and we’ll save millions of dollars.

On September 1st, Saltzman agreed with them. Three months later, not so much.

Saltzman’s initial statement on this issue was clear. He wanted to, “Include congestion/value pricing before the project breaks ground to ensure maximum congestion relief and overall environmental benefits.” That statement was heralded by transportation reform advocates and especially the group No More Freeways PDX. It put Saltzman on the other side of the Oregon Department of Transportation who has made it clear they don’t feel this section of I-5 is the right place to try congestion pricing.