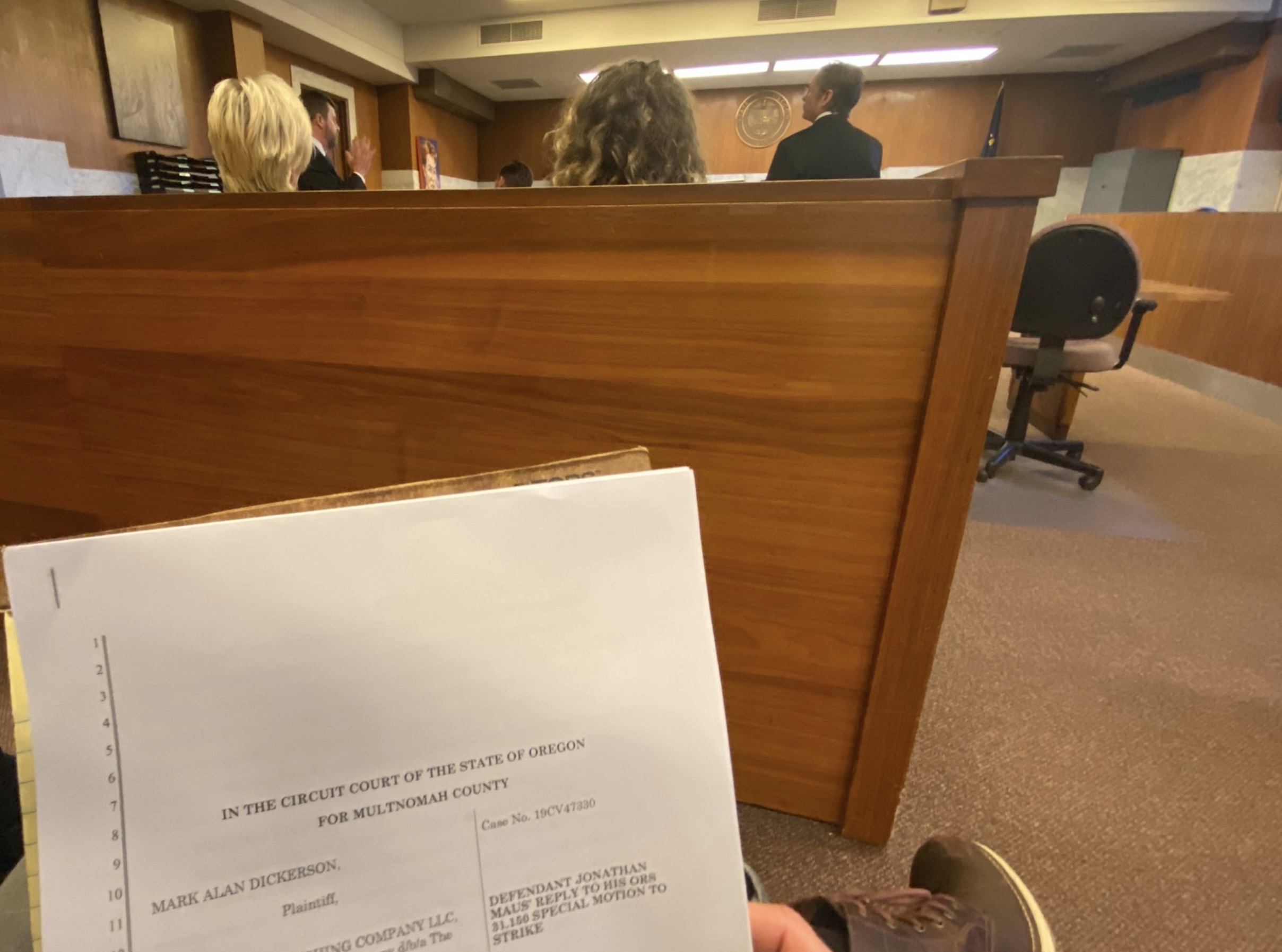 But that’s exactly where I found myself on Friday afternoon as Multnomah County Judge Melvin Oden-Orr considered the merits of case number 19CV47330. A team of four lawyers representing media companies that own The Oregonian, Willamette Week, KATU and others sat on one side of the room and Mark Dickerson — who chose to represent himself — sat on the other.

It all started December 13th when a man knocked on my door and pushed a stack of papers into my wife’s hands. I had been served papers in a lawsuit brought by Dickerson against myself and seven media companies. Dickerson sought $750,000 against each of us for Defamation and Intentional Infliction of Emotional Distress. 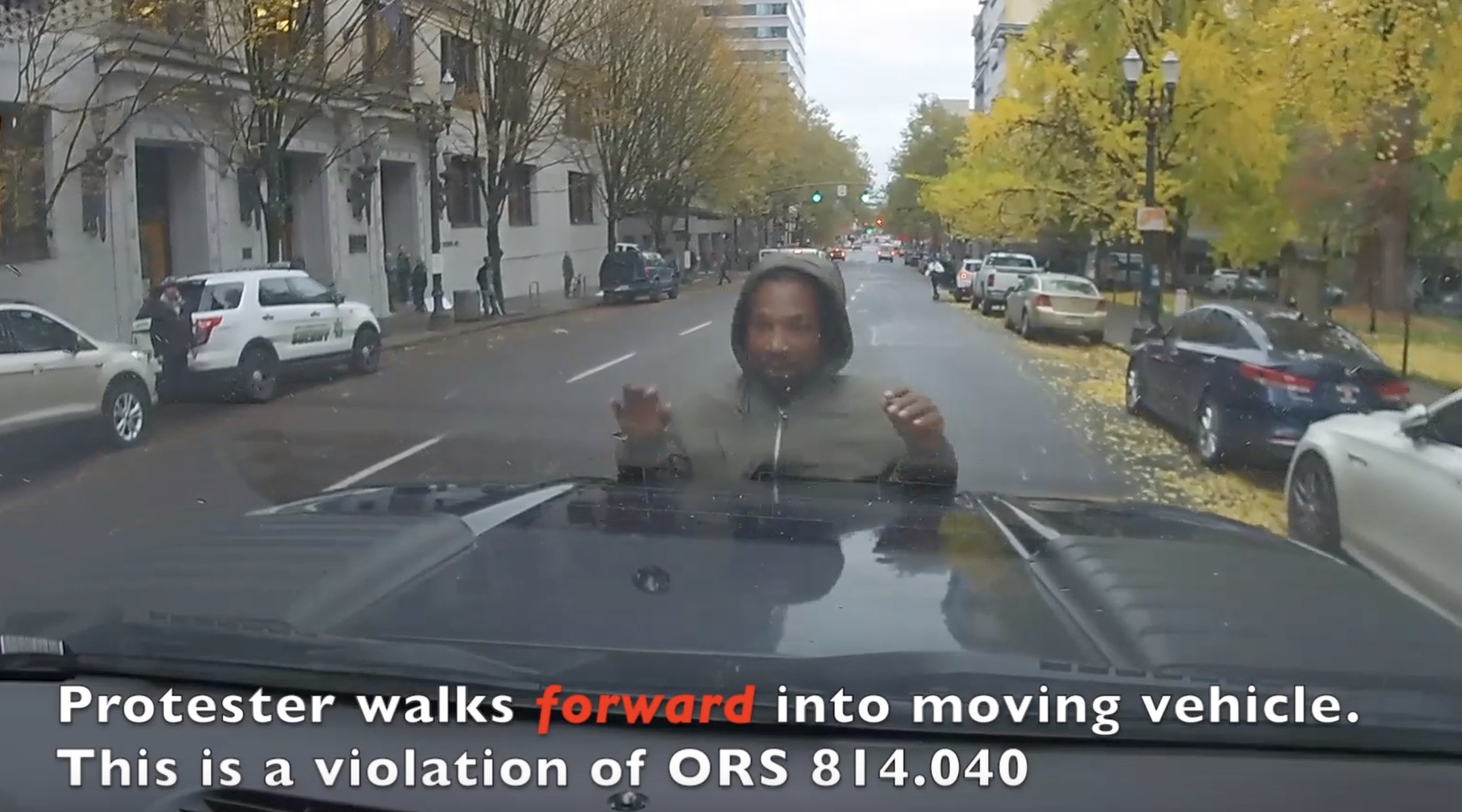 Back in October we shared the story of Mark Dickerson, the man arrested for allegedly driving his truck through a crowd of protestors on SW 4th Avenue. Now his wife Janelle Dickerson is distributing a video that shows the protestors violating several laws. She says one man purposely walked in front of the truck and is now trying to “scam” their family via insurance fraud. 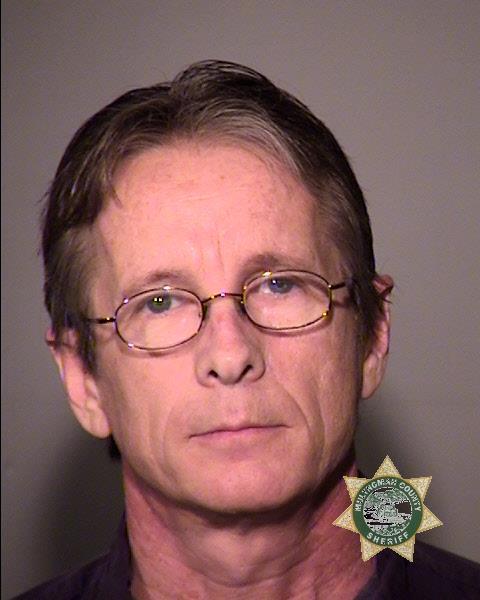 Family and supporters of Patrick Kimmons, a 27-year-old black man shot by Portland Police last month, protested outside the Multnomah County Courthouse today. They were responding to a grand jury’s decision to not indict the officers who shot him.

The protest took place on SW 4th Avenue and, according to the Portland Police Bureau, responding officers urged people to get onto the sidewalk. As they addressed the scene, a 55-year-old man purposely drove into them. Here’s the police statement:

Officers located and stopped the Chevrolet truck and driver near the intersection of Southwest 3rd Avenue and Southwest Madison Street. The driver was taken into custody without incident.”