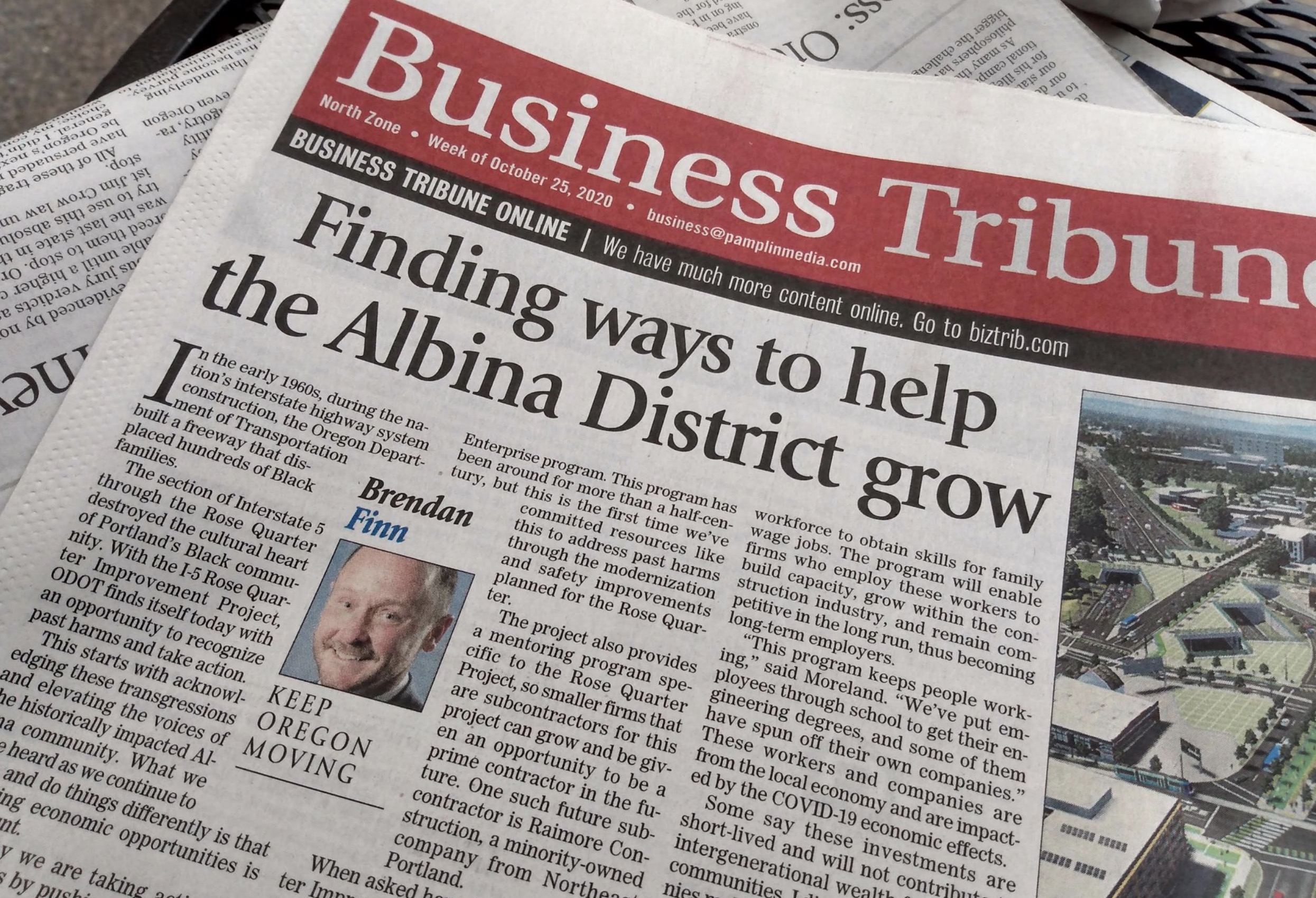 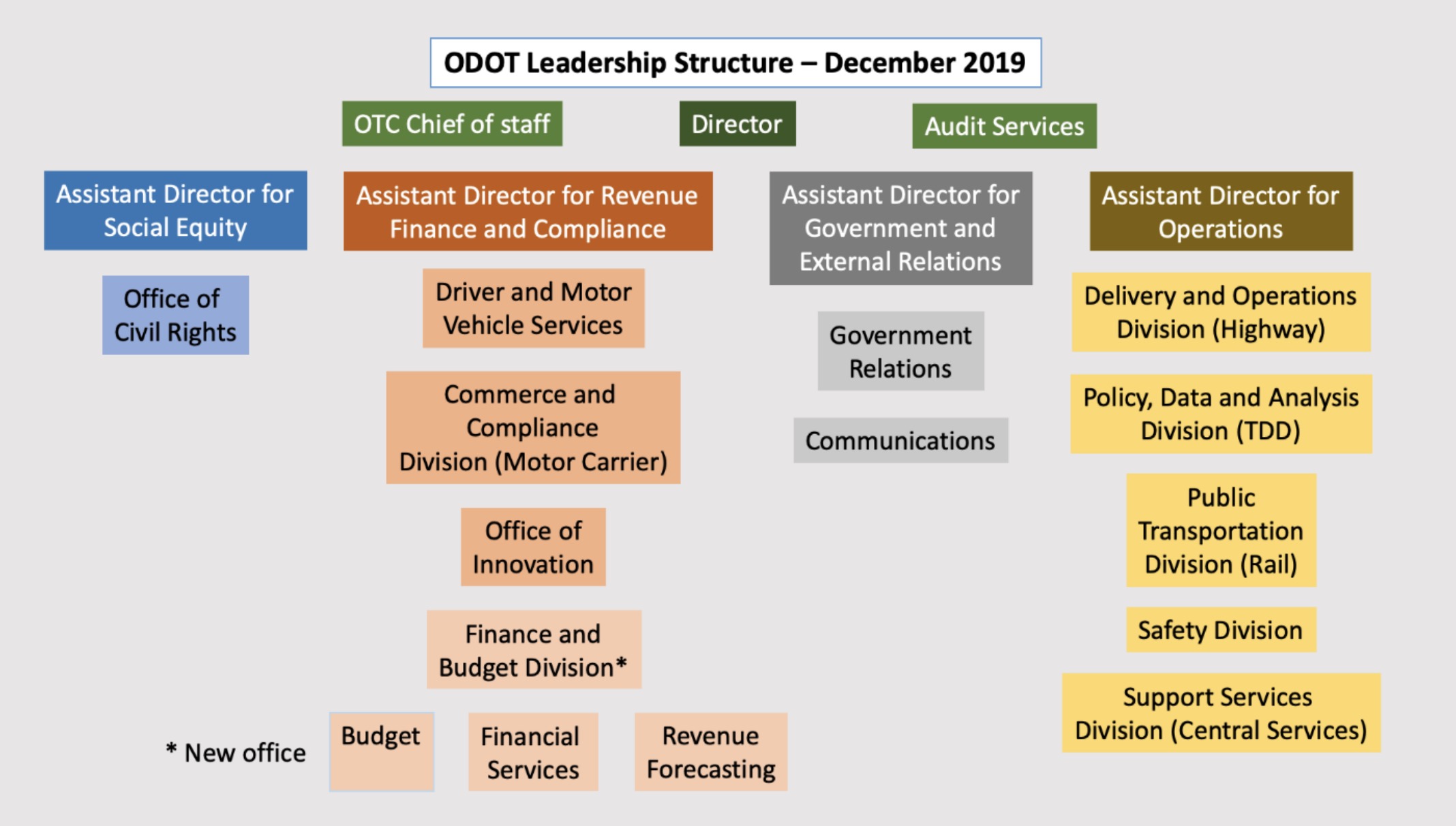 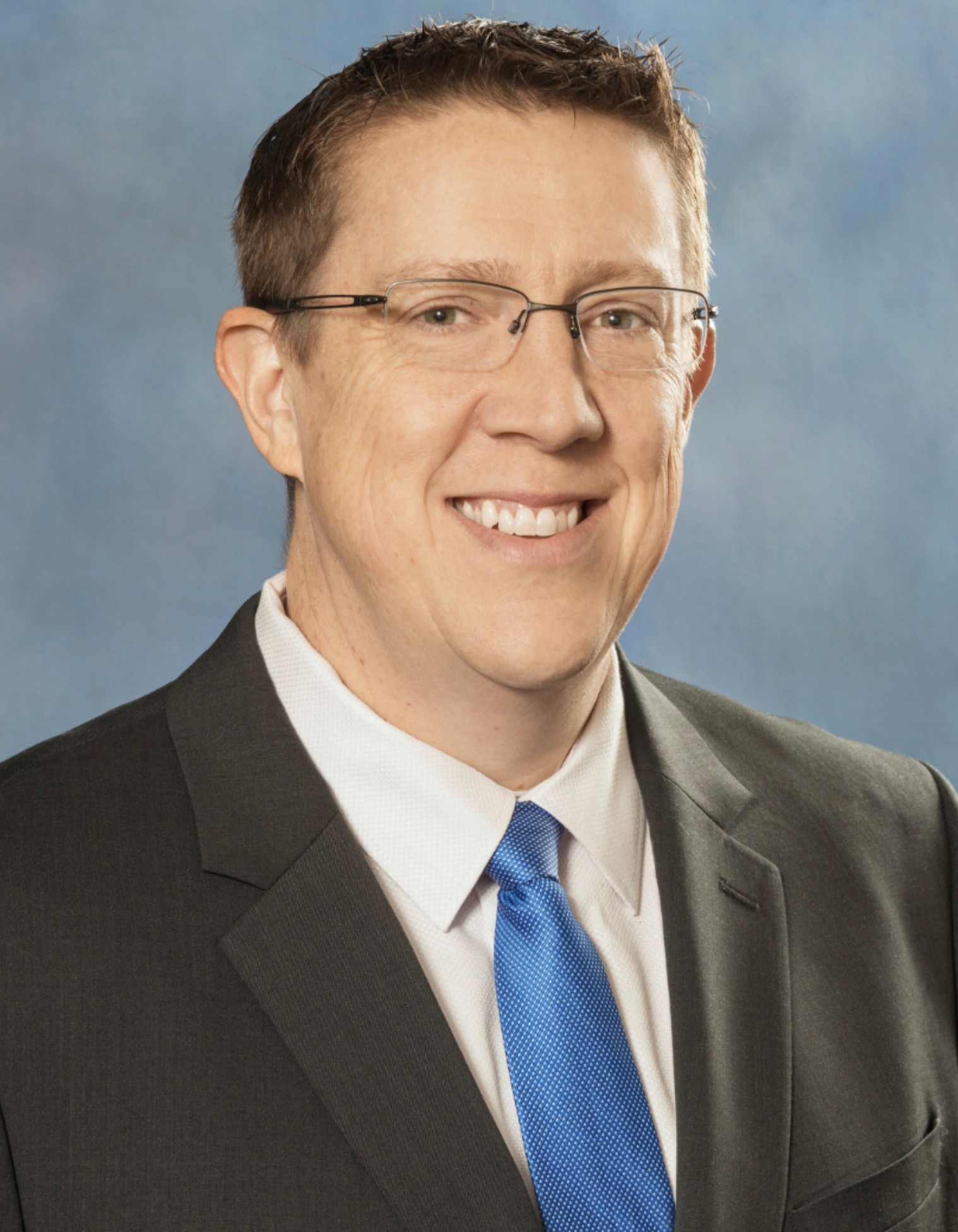 Beyond activist circles, Strickler — a fan of freeway expansions who once managed the failed Columbia River Crossing project for Washington’s DOT — was anything but a controversial pick. His confirmation was a formality. Even so, given the importance of his position, I thought it worthwhile to share his confirmation hearing — in particular an exchange with a legislator around how ODOT will address climate change.

On November 19th, Strickler sat down in front of the five-member Senate Interim Committee On Rules and Executive Appointments. 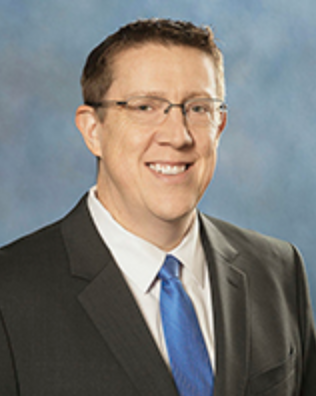