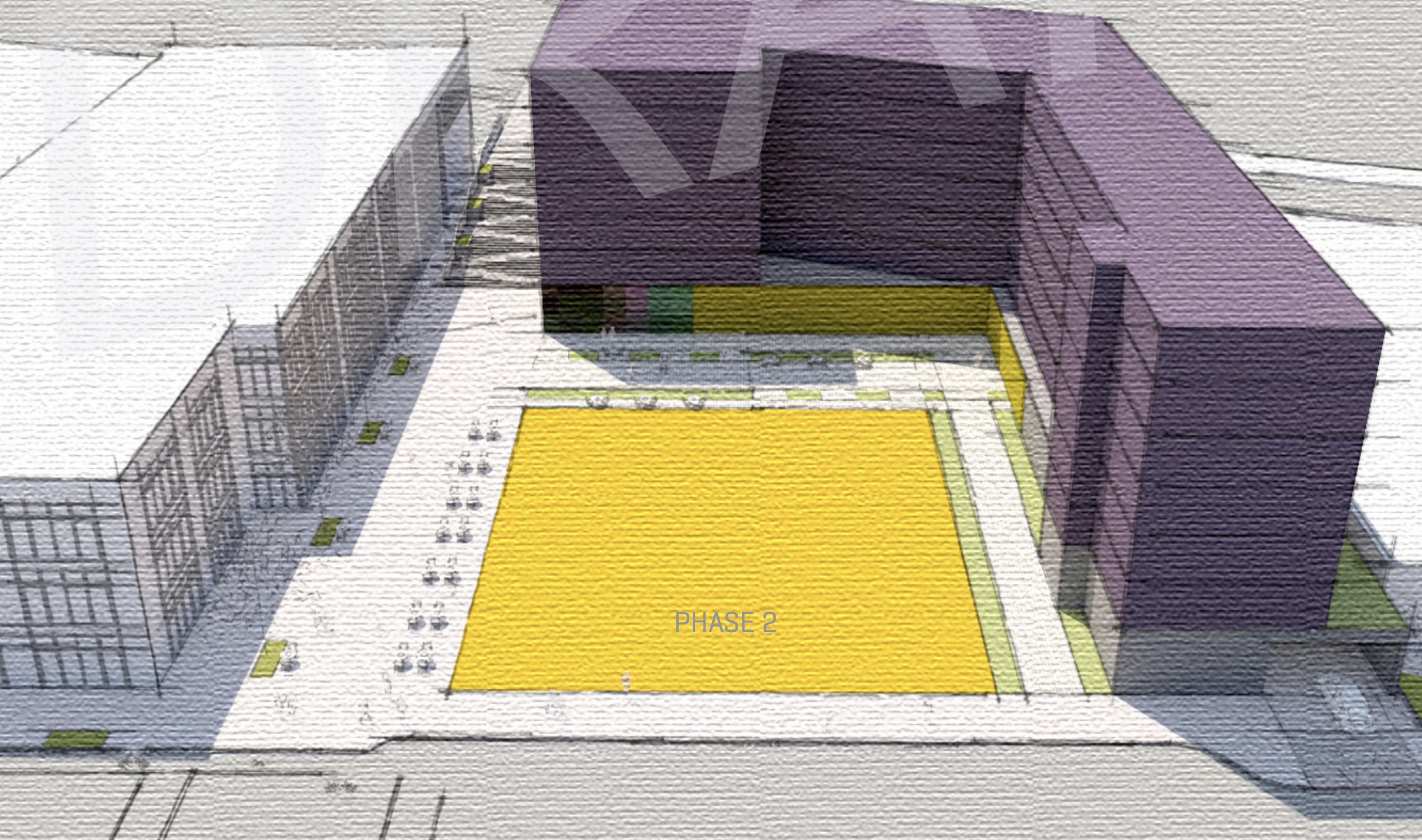 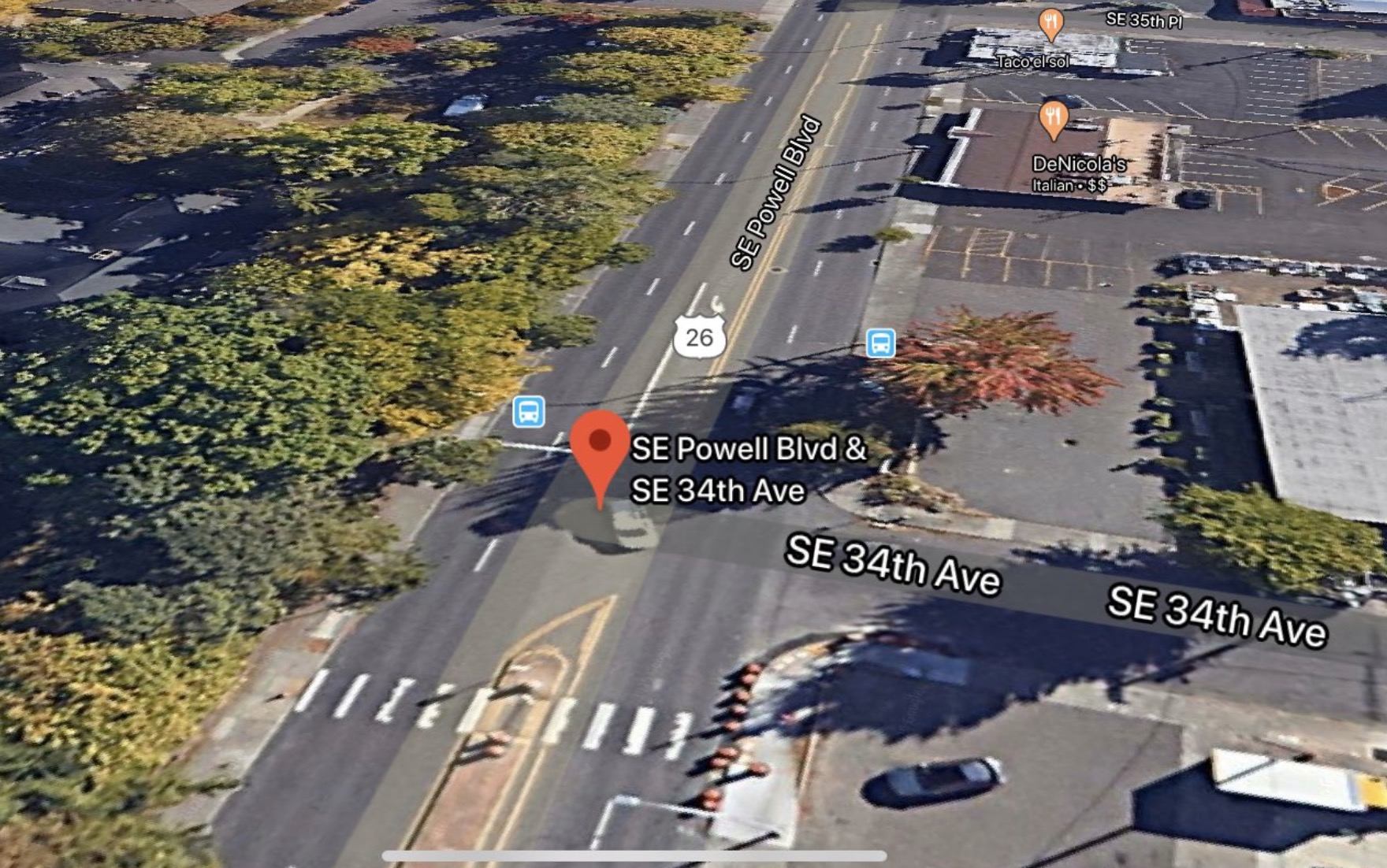 Portland Police responded to two fatal collisions Saturday night within about three hours of each other. The deaths push Portland’s yearly total to 10, that’s twice as many as we had last year at this time. 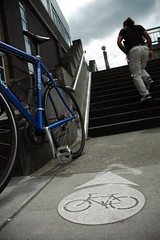 The Hollywood Transit Center, at the intersection of NE Halsey and 42nd (map), has gotten some bike love from the City of Portland.

The crucial north-south connection has long been a thorn in the side of cyclists trying to get over I-84. Southbound cyclists have been forced to contend with a TriMet bus stop loop and stairs leading up to a footbridge. The existing ramp was not designed for bicycles (but I think it’s fun!).

Thankfully, PDOT has just finished some upgrades. They have installed bike wheel gutters on the stairs and have added bike boulevard signs to help cyclists find their way.