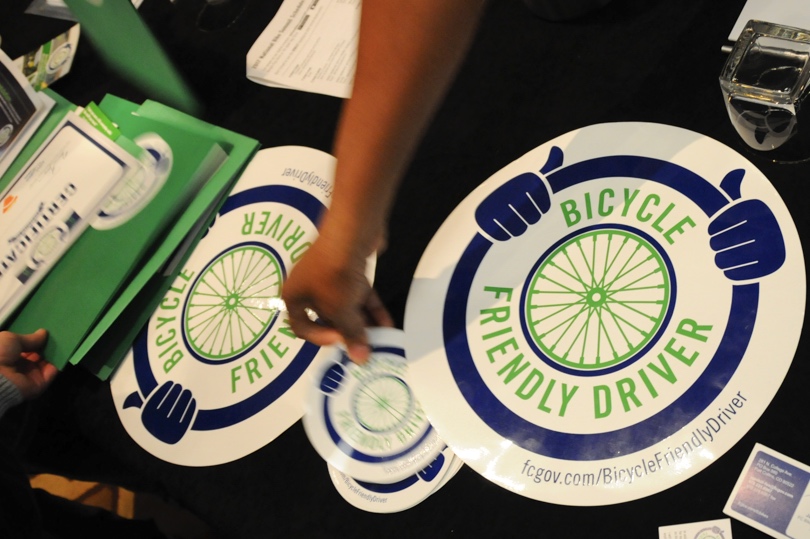 A lot of energy gets used up on safety education in the bike advocacy world. And most of it is focused on the wrong people.

After two bicycle riders died in the “Platinum” level bicycle-friendly city Fort Collins, Colorado in 2015, the main bike advocacy group held a town hall. Because both victims were riding legally and safety when hit, many people asked, “What are we doing to educate people who drive?”

That outcry led to a lightbulb moment for Jamie Gaskill-Fox, the woman who runs the Bicycle Ambassador program at the City of Fort Collins. The city was already teaching a bike safety class, but it wasn’t well attended. After that meeting, Gaskill-Fox and her colleague Scott Sampl decided to re-brand the class.

They called it the Bicycle Friendly Driver class. The number of people took the class tripled in just one year. 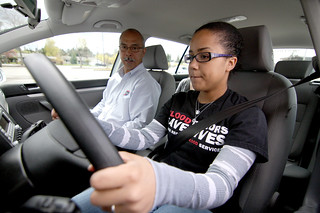 Nonprofits that support road safety are backing a November ballot issue that would allow people who came to Oregon illegally to once again take driving tests and buy car insurance.

A public “yes” vote on Measure 88 would let undocumented Oregon residents get “driver’s cards” that let them drive legally, essentially restoring the system that was in place before 2007.

It’s not clear how many Oregon residents are now driving despite not having legal immigration status or licenses, but the number is almost certainly in the many thousands.

A few weeks ago we wrote about a series of educational videos being created by new local org Intersection 911.

The first video urged viewers to stop and help out people who have a flat tire or other mechanical problems.

The second video, released this week, urges viewers to pass on the left, and to exit the bike lane before passing a slower rider. Watch it here (or here for a larger image):

A new local livable streets group is taking on the issue of cycling etiquette. They have just released the first in a planned series of PSAs called “Bikes Riding With Bikes.”

The first movie, which appears to have been shot on the busy N Williams bike corridor, urges people to stop and help others who have a flat tire or are otherwise in trouble. Watch it on YouTube, or right here: