A place to build projects and community. 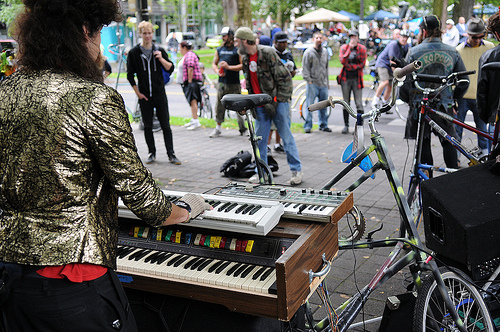