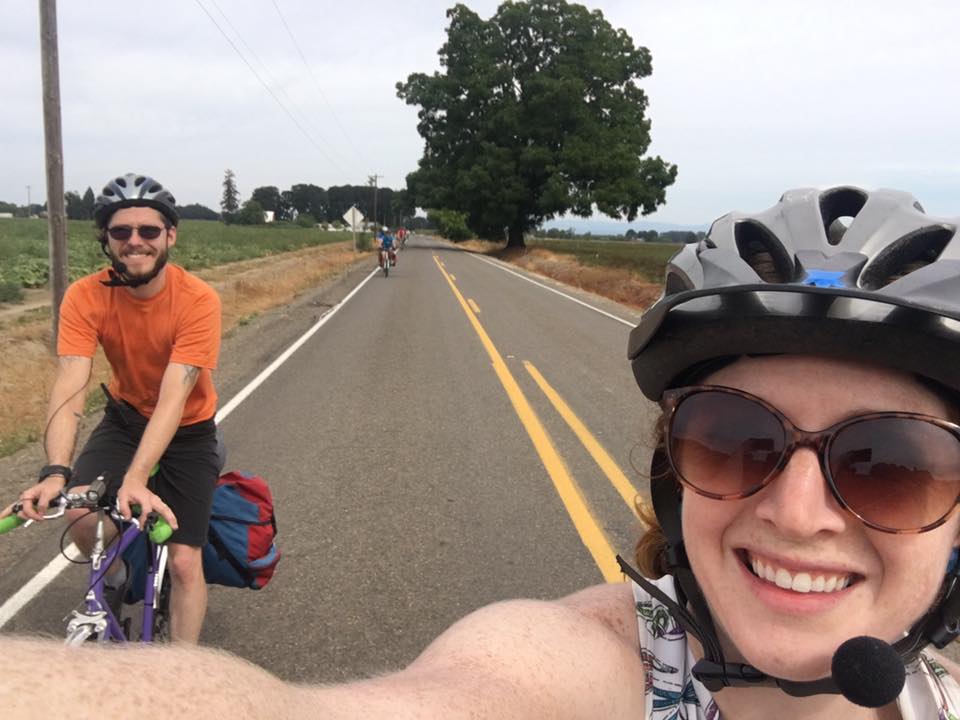 To all of you who pedaled south from Portland to the path of totality — welcome home! 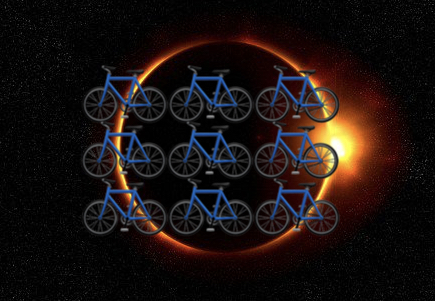 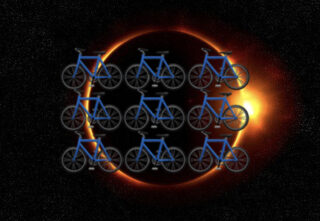 We’re just one week out from the total solar eclipse and many people are freaking out about potential traffic jams. If you believe the Oregon Department of Transportation and local newscasts, roads will be clogged from Portland to Ashland for days.

What if instead of carmageddon, the eclipse spurred the largest mass bike ride Oregon has ever seen?

After all, this is Oregon! We love bikes and the outdoors and we’re not afraid of a little adventure. What if thousands of people scrapped their awkward and inefficient automobiles and rode their bikes into the path of totality? Imagine bicycle riders streaming happily by on highway shoulders as people sit idling in bumper-to-bumper traffic. (It’s not hard that to imagine since the same phenomenon plays out twice a day during Portland rush-hours.)

A new website created by a Portland man aims to make biking to the eclipse more doable for more people. “Don’t become traffic. Join the movement” reads the top of BiketotheEclipse.com. 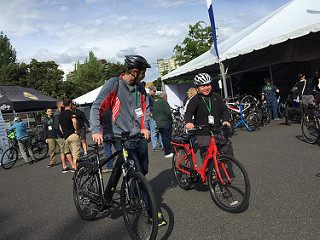 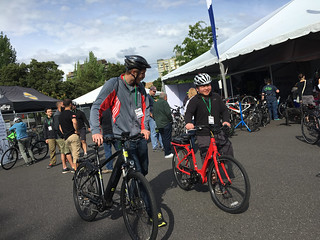 Hysteria around the total solar eclipse that will make its way through Oregon two weekends from now has caused a major bike event to cancel its plans.

Organizers of the Electric Bike Expo had planned to bring their event to Portland on August 18th through the 20th. But when they started calling around for essential services like tents, fencing, port-a-potties, and backup power generators, they quickly noticed something was wrong. With concerns over historic levels of traffic and camping due to the millions of people expected to flood Oregon for Monday’s celestial show, providers were unable to guarantee availability of the aforementioned services.

This realization sent Ray Verhelst and Bill Sell of the Electric Bike Assocation scrambling. They tried to reschedule the event for the following week — a move that also meant they had to find a different venue because the planned location at Portland Meadows Racetrack wouldn’t be available. They then considered moving the event to October but worries about bad weather tanked that idea.

But with such late notice and with many of their vendors and customers having already made travel plans, Sell and Verhelst announced this morning that they’ve cancelled the event. 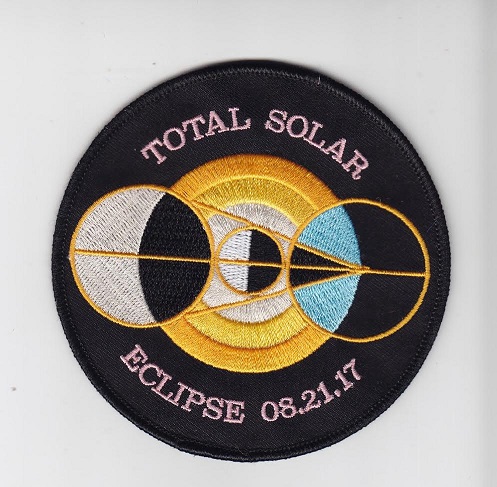 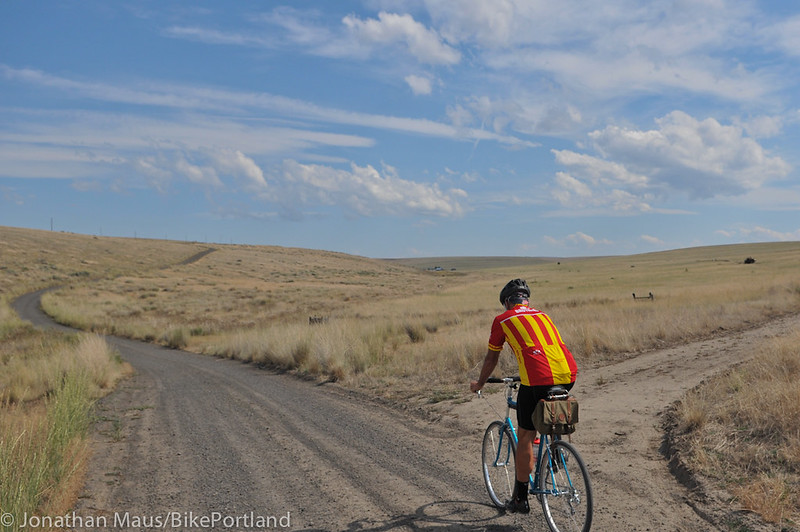 If you’re looking for a bit more support and a guide to help you find your way to a viewing spot by bike, I’ve got some great news: Two trusted bike tour operators have just made tickets available for (nearly) all-inclusive experiences that will get you to a prime location, under your own power, and with all the comforts you could want. 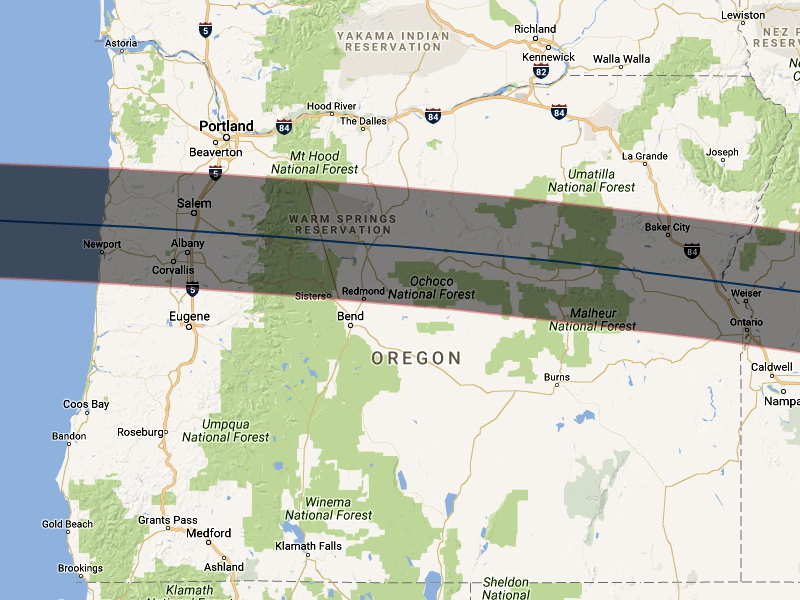