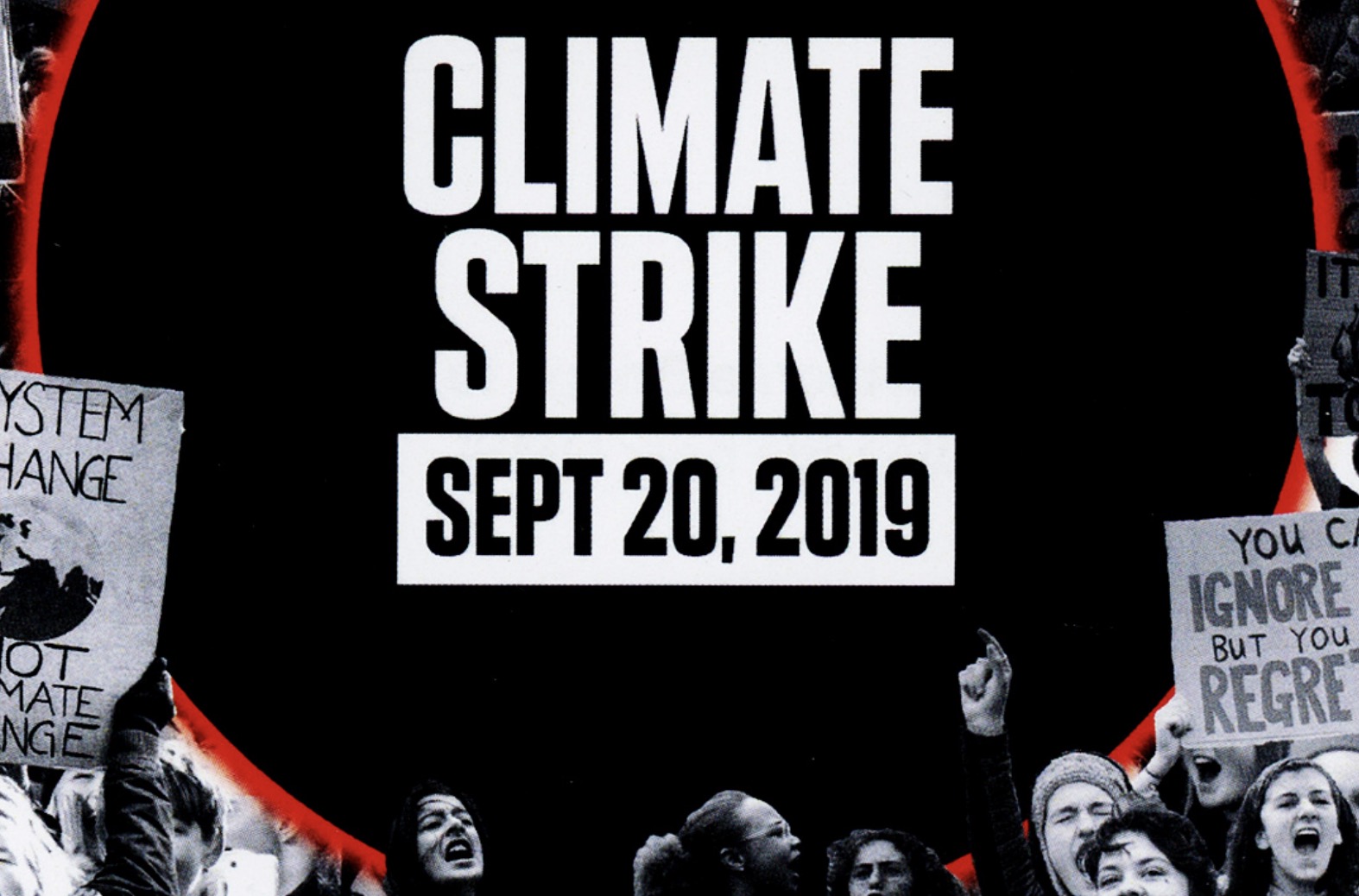 In Portland, following the lead of youth from high schools, middle schools and youth organizations, we will be holding a rally outside of City Hall at 10.30am to demand an Oregon Green New Deal, and an end to fossil fuels here in Oregon.

This is followed by a march through downtown Portland, across the Hawthorne Bridge and over the the Eastbank Esplanade.

On the Eastbank Esplanade we will be holding a Climate Strike Festival near OMSI / the Tilikum Crossing Bridge, with opportunities for folks to become empowered in action for climate justice.

What are we fighting for? Youth demands to City of Portland:
– Establish a Climate Test. Every decision made by the city of Portland and its departments must take into account the health of the planet and choose what will most benefit the earth.

– Stop Zenith. Deny any and all permits for this disastrous tar sands oil terminal.

– Unless these demands are met, Stay home Mayor Wheeler! Don’t go to Copenhagen for the C40 Mayor Summit in October as a ‘climate champion mayor’ if these truly bold actions aren’t taken. 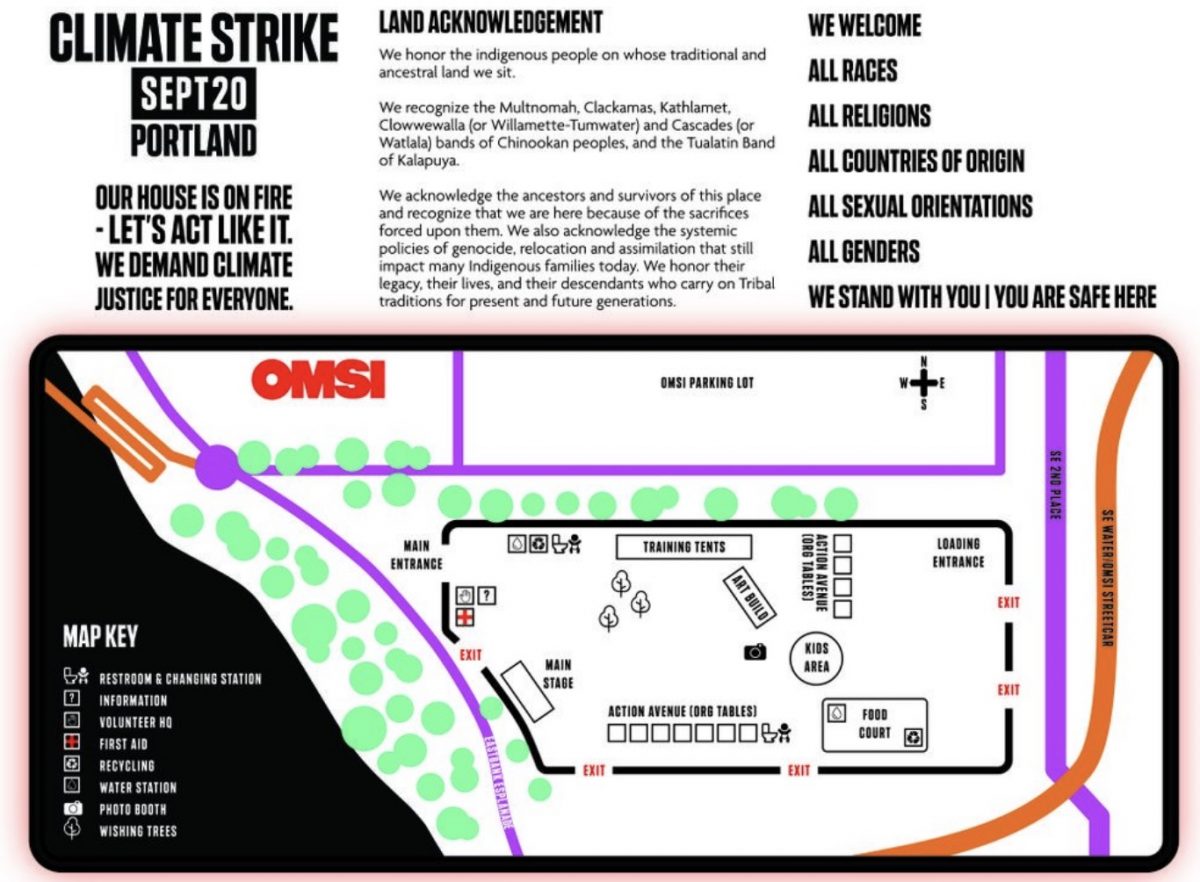