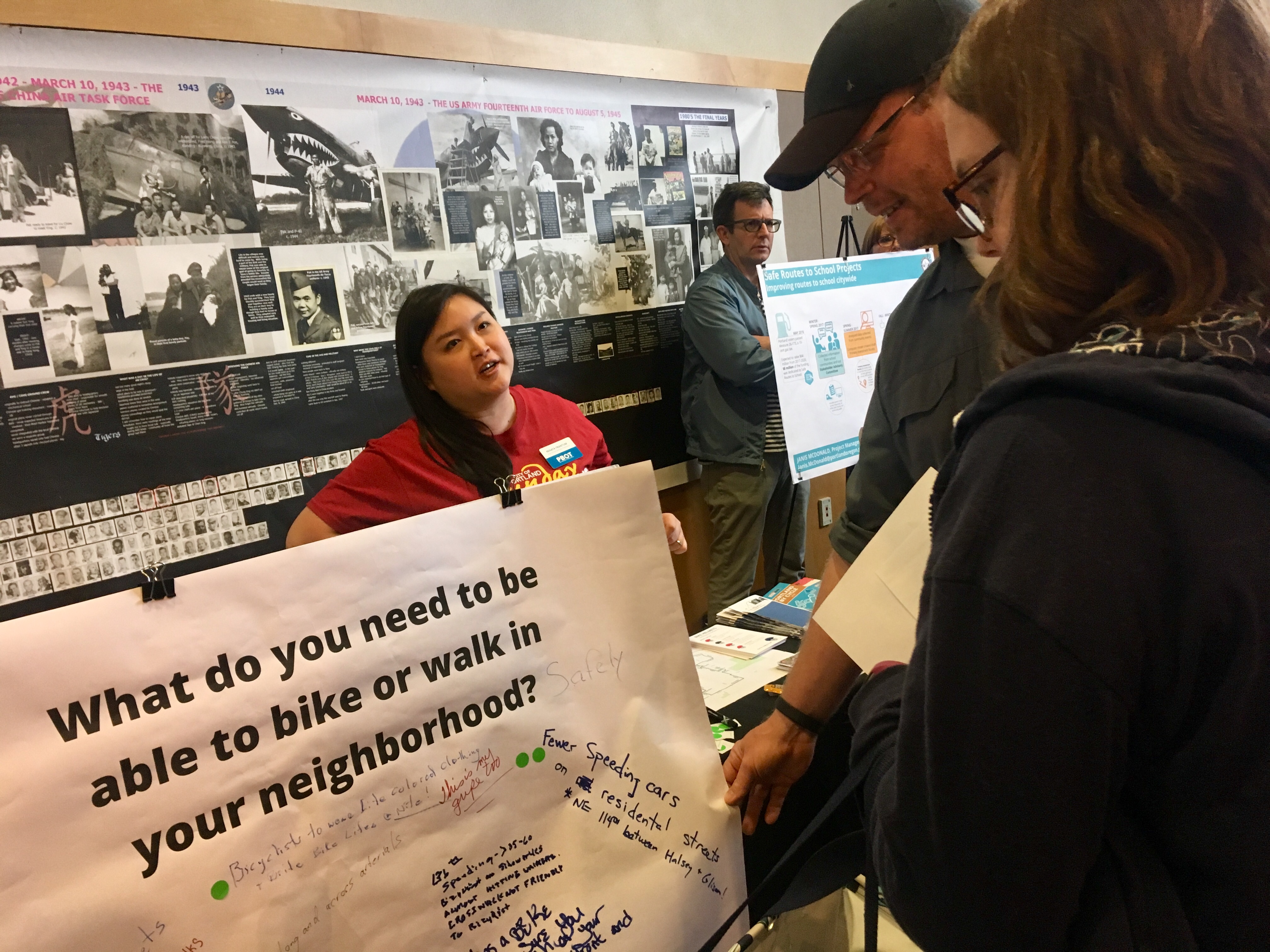 Scott Dalton’s wife was walking home from Safeway in December 2017 when a person driving a car struck and killed her.

“She was in the crosswalk,” he says. “One car stopped and the other car didn’t.”

Dalton, a retired journalist, has lived in east Portland near 117th Avenue, for twenty years. In that time he’s seen a steady stream of people die while walking or biking. This year alone, five people have been killed while walking in the neighborhoods east of I-205.

Dalton showed up at the Portland Bureau of Transportation’s open house Wednesday night hopeful that a slate of new projects will finally bring change to the neighborhood. In the past four years, PBOT has pumped $255 million into its “East Portland in Motion” projects, many of which will break ground in early 2019. 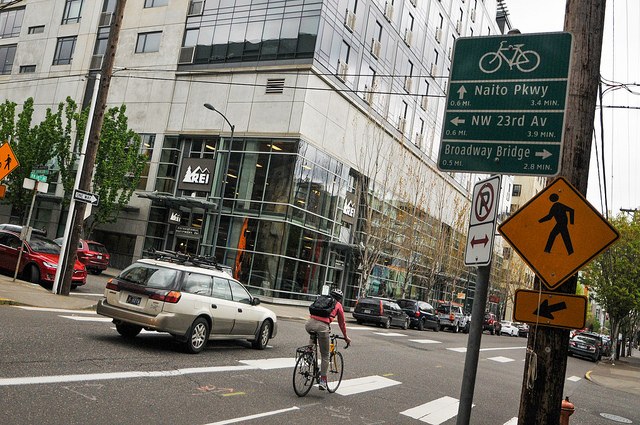 This story is by BikePortland contributor Caleb Diehl.

The City of Portland’s Northwest in Motion plan got underway last night when the Community Advisory Group (CAG) met for the first time at Legacy Good Samaritan Hospital. The group — that includes representatives from biking and walking organizations, residents and business owners — will shape the outcomes of a project that will identify and prioritize a five-year “active transportation implementation strategy.” 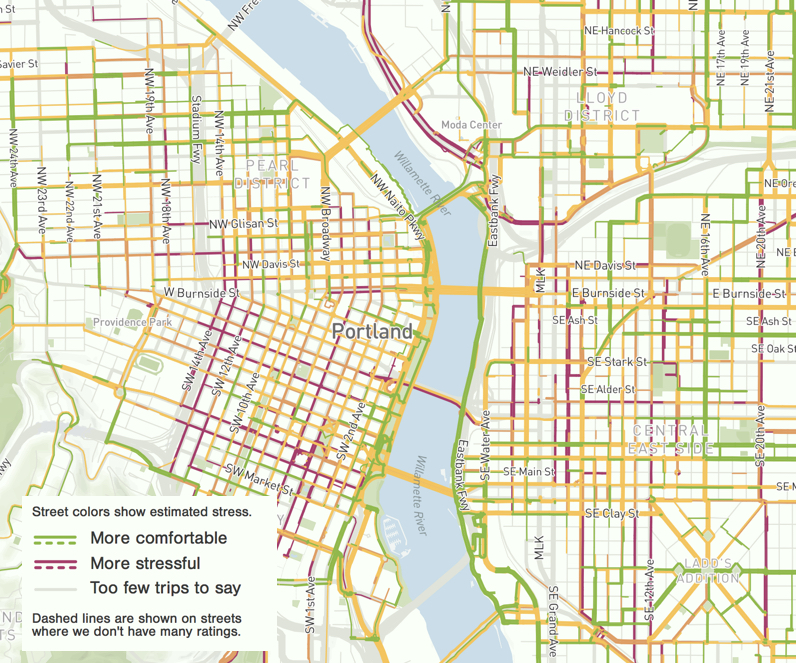 Portland’s bike planning is about to get smarter. 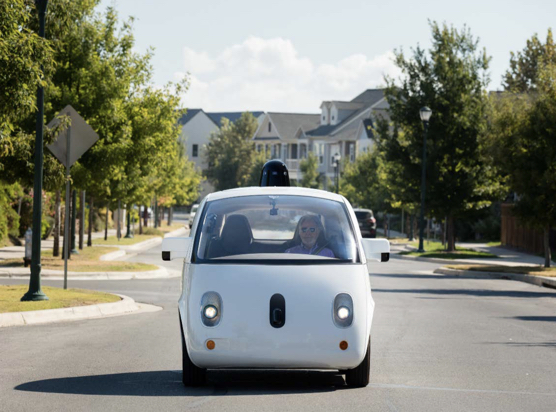 — Caleb Diehl is a staff writer at Oregon Business Magazine. This is his first story for BikePortland.

The group will hold its first meeting on April 18. Among the 27 members appointed by ODOT Director Matthew Garrett you’ll find members of the trucking, taxicab and automotive industries.

You won’t, however, find anyone from an organization that advocates for biking and walking.

ODOT spokesperson Sarah Kelber said she couldn’t comment on the makeup of the task force, which is outlined in HB 4063, the bill that created it. The language of the legislation doesn’t leave much wiggle room for choosing appointees. But it does mandate that one member come from a nonprofit, which could have opened the door for an advocate of vulnerable road users. The Street Trust’s Advocacy Director Gerik Kransky said his organization was notified too late in the process to take part.