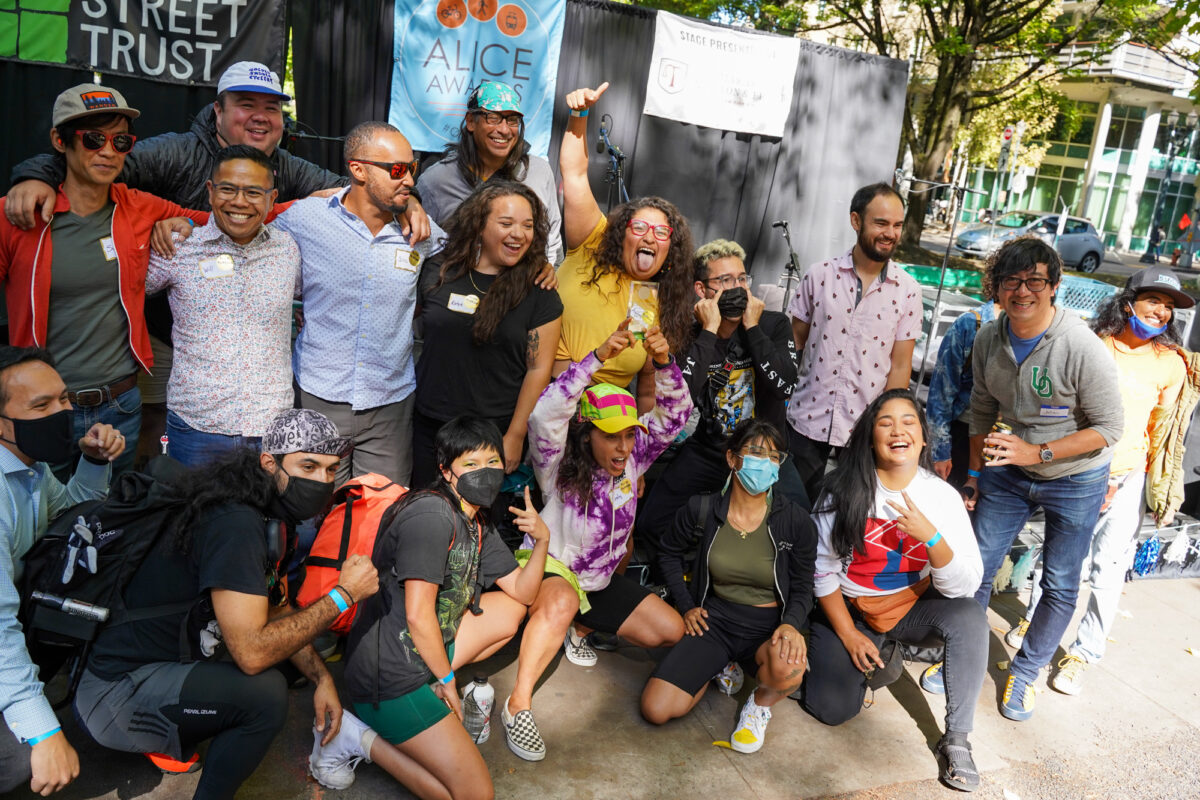 We had a great time at the Alice Awards today at the Ankeny West Cart Blocks downtown. The Street Trust did a great job putting on an event that really felt different from past editions, while still connecting to the reason we all get together: building community, seeing old and new friends and strategizing with comrades in the war on cars, and celebrating the people who are stepping up to make a difference.

Felt so good to see all these wonderful people in person, and even better to do it in an outdoor plaza downtown! They even closed off a lane of W Burnside (between 8th and 9th) for the event and we got a glimpse of our future where our city is full of people having fun instead of people inside cars. Highlights of the event included a super fun Cuban band, inspiring speeches from The Street Trust staff, State Rep Khanh Pham, and the awesome energy of the BikePOC PNW and Chingonas crews.

I’ll have a more detailed recap and a video on Monday. For now, enjoy these photos… 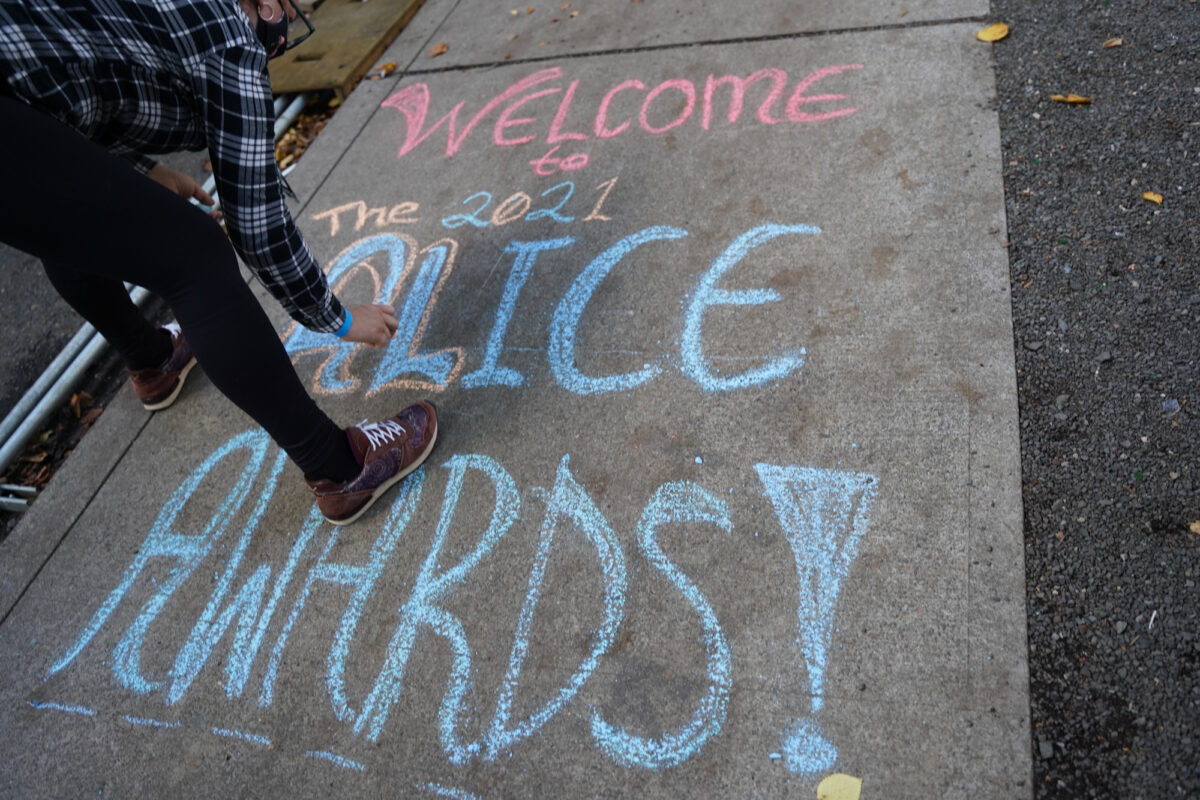 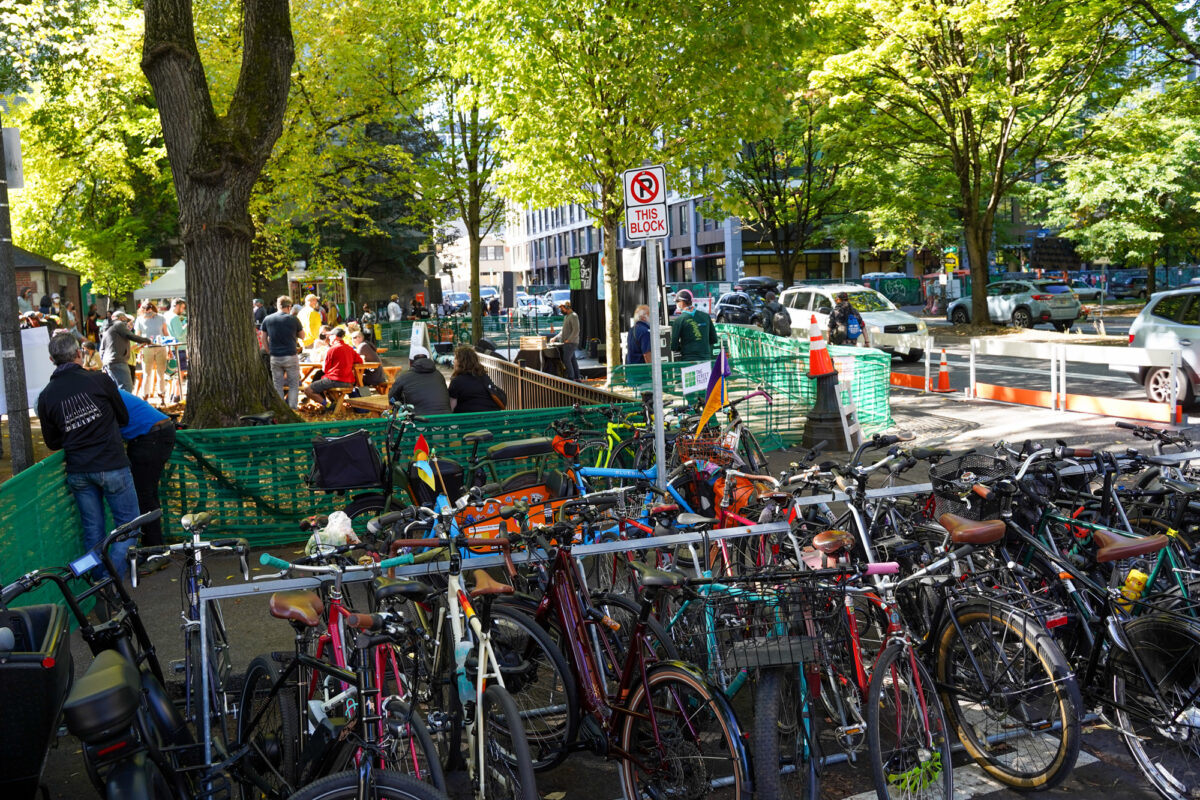 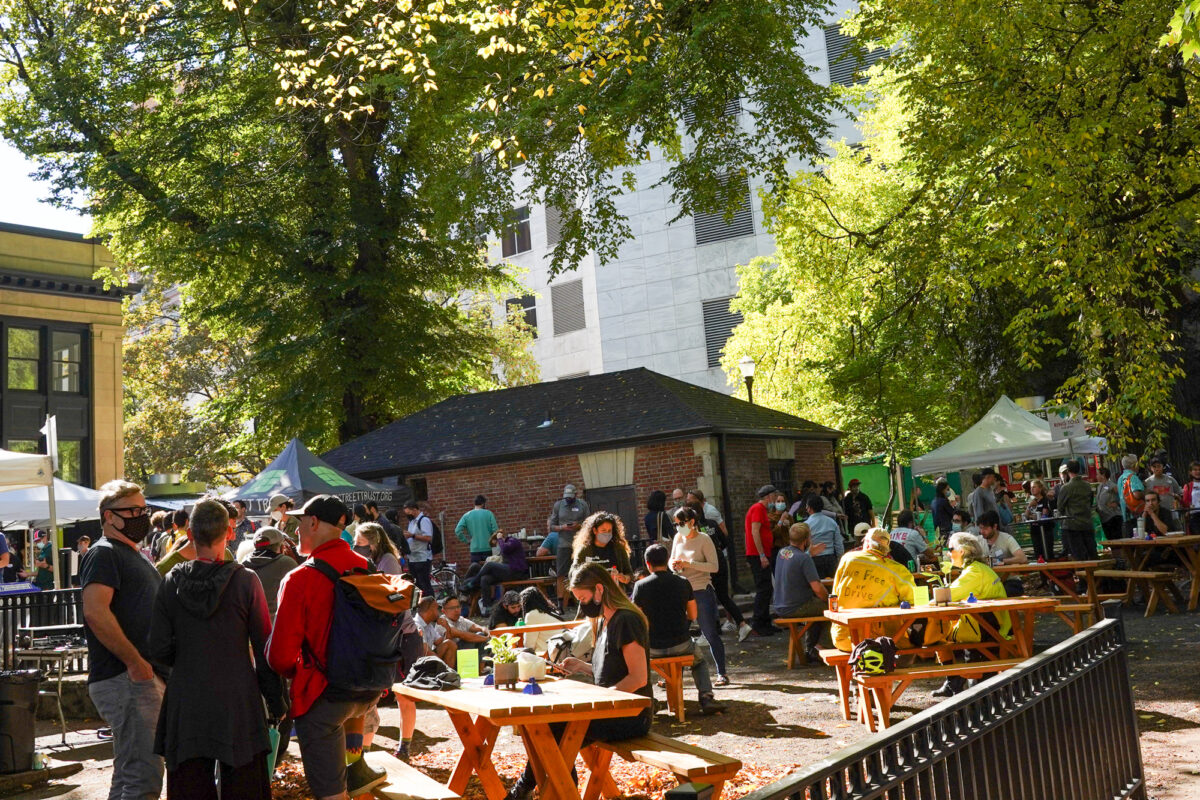 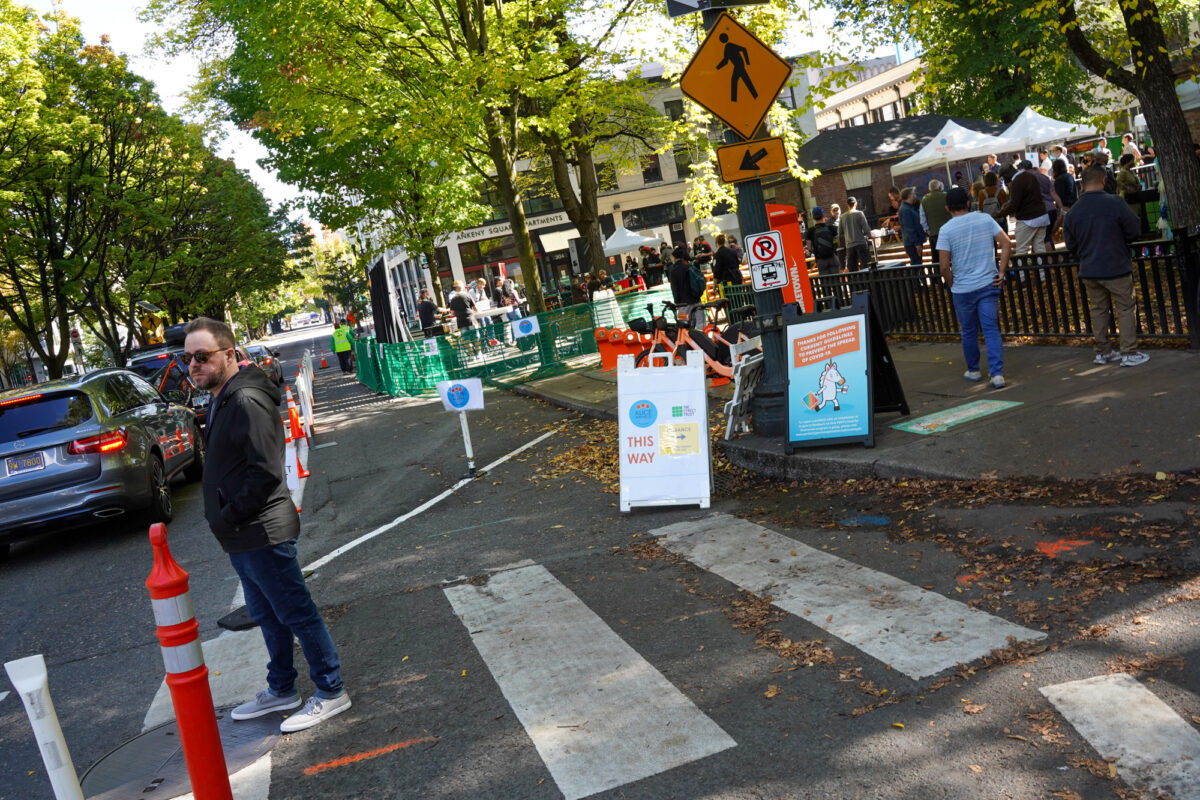 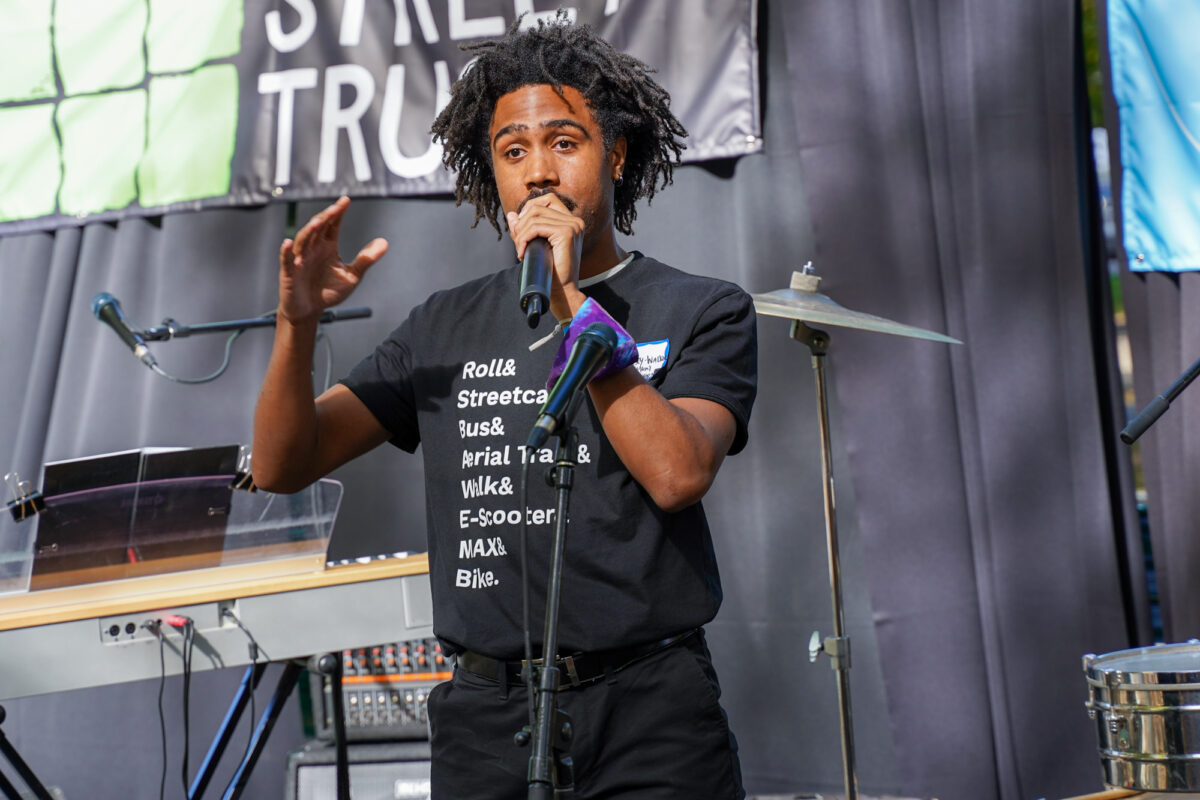 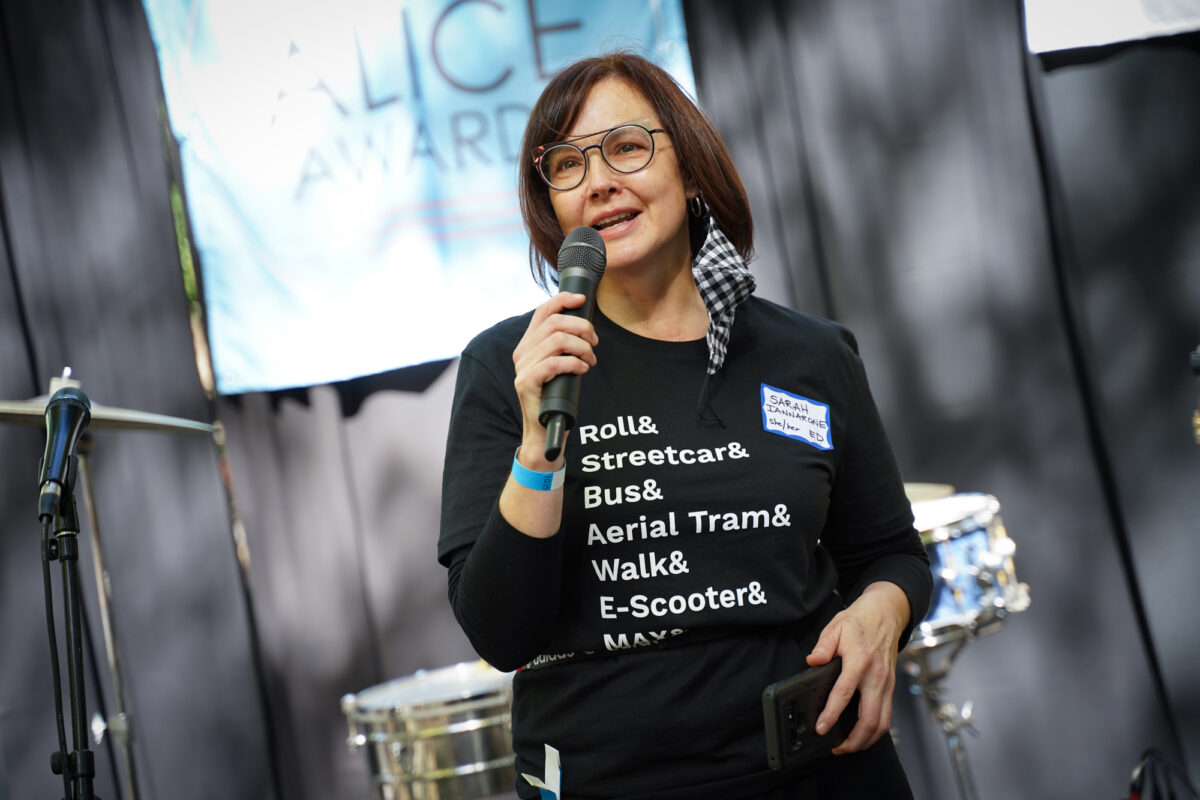 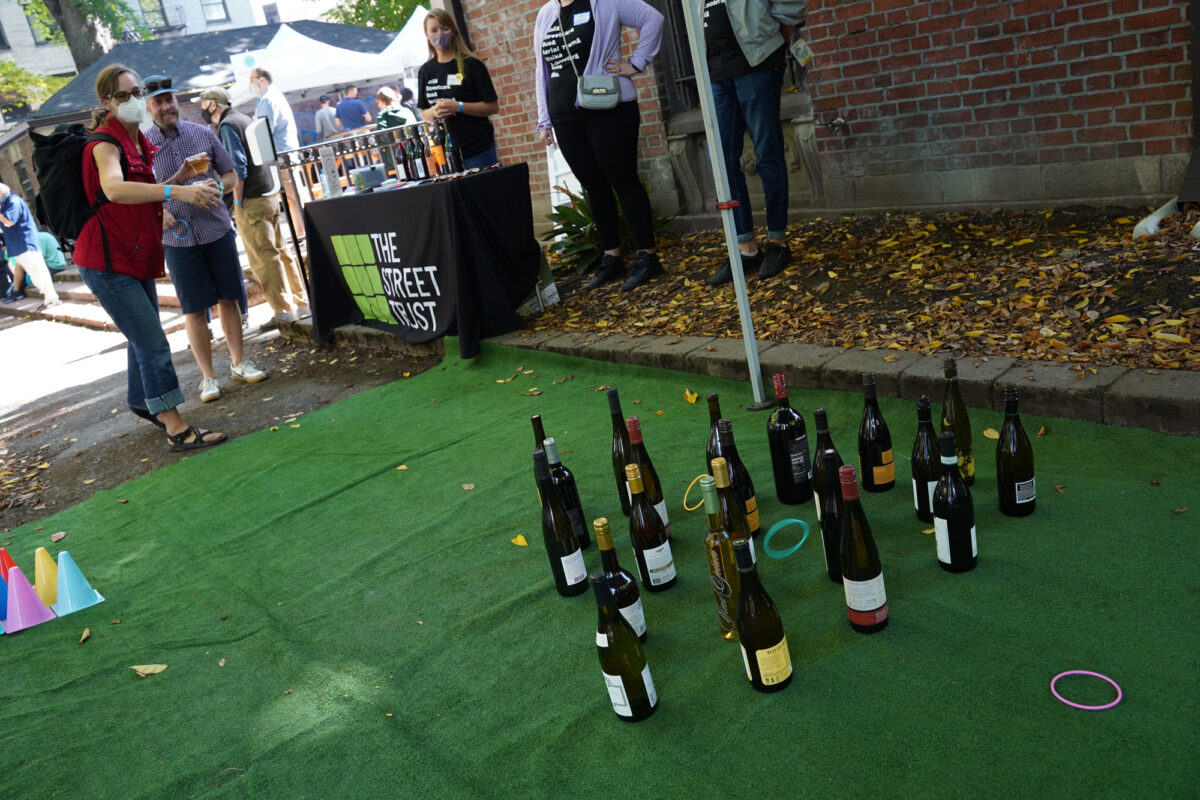 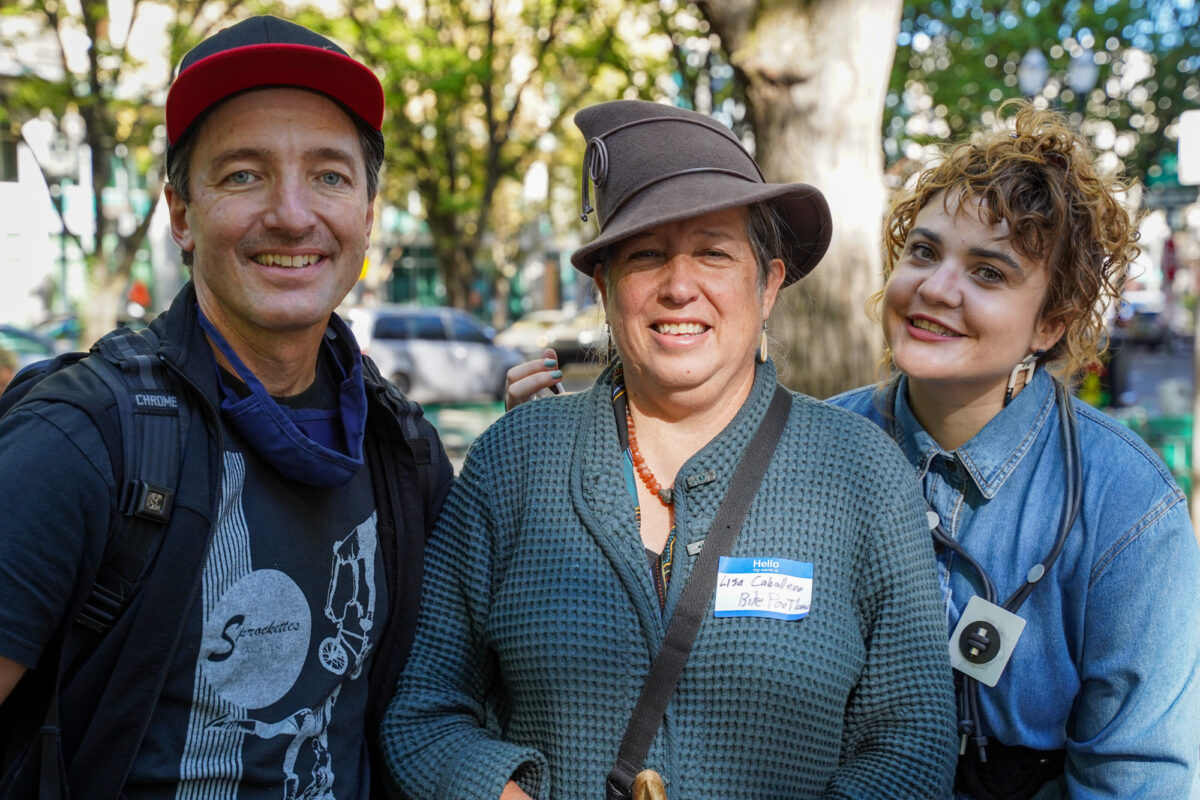 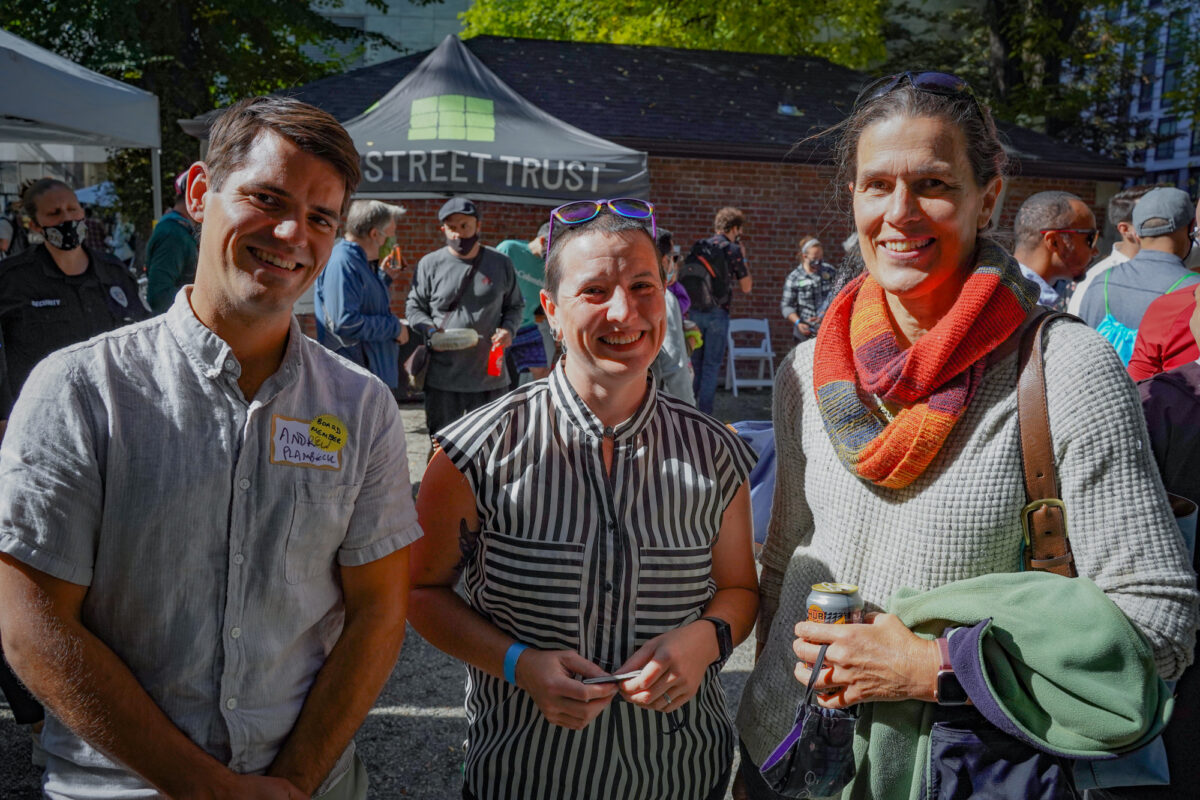 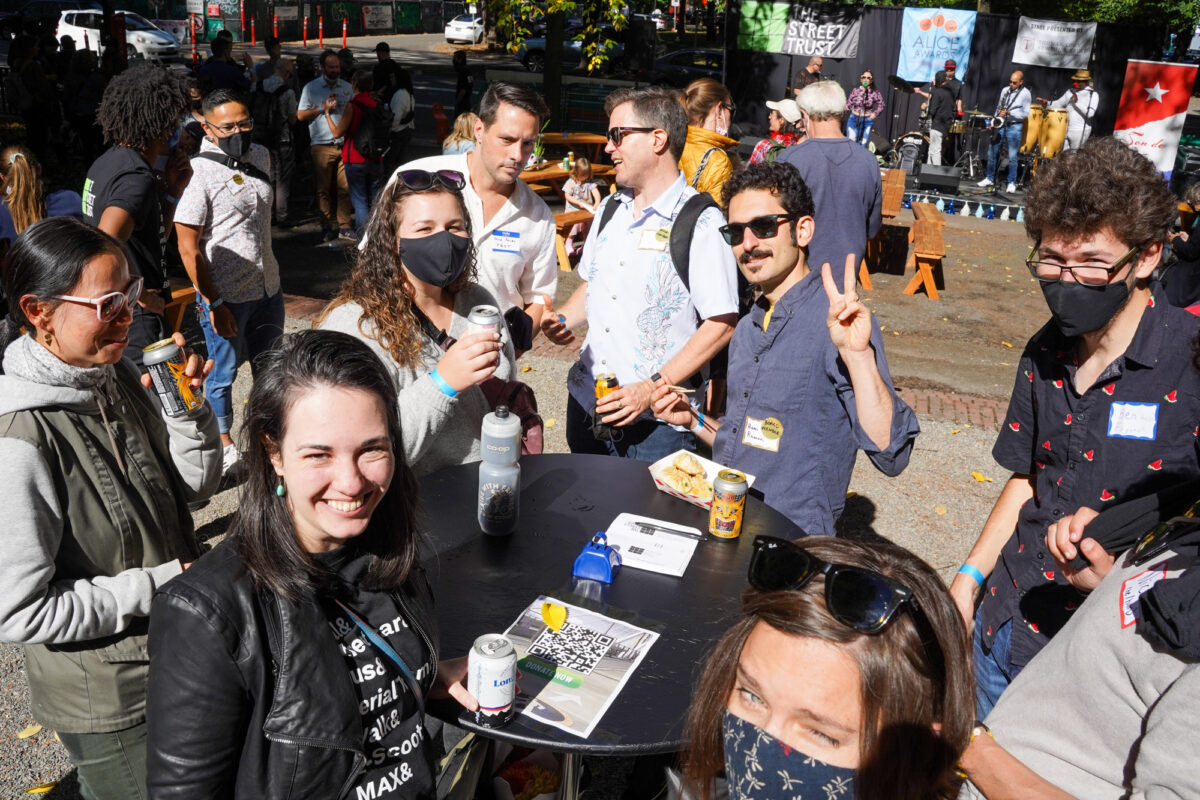 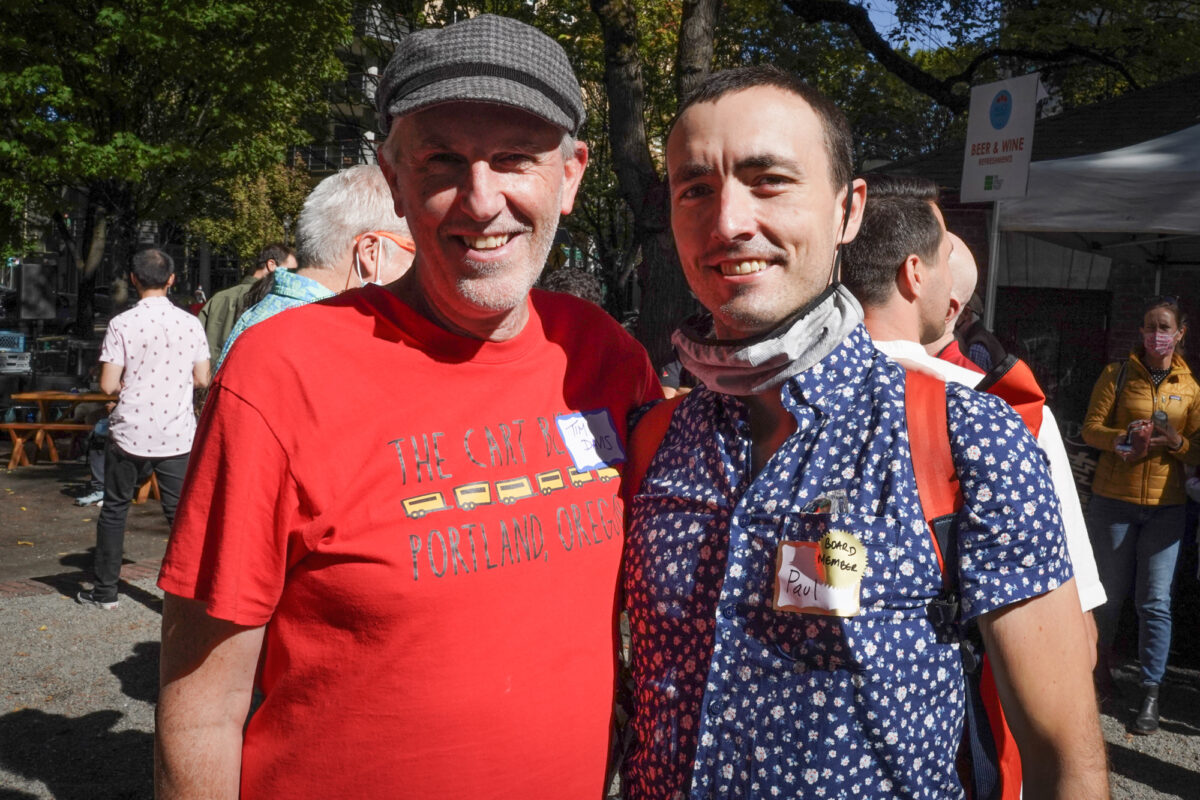 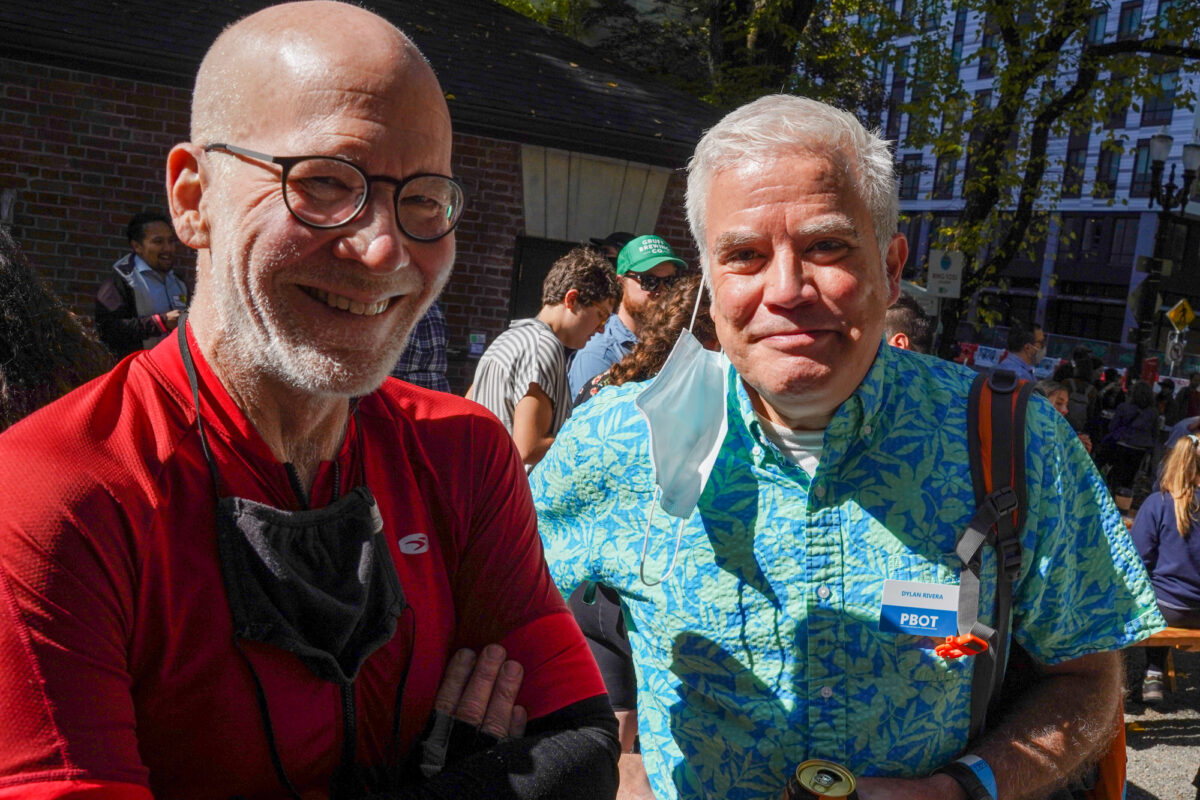 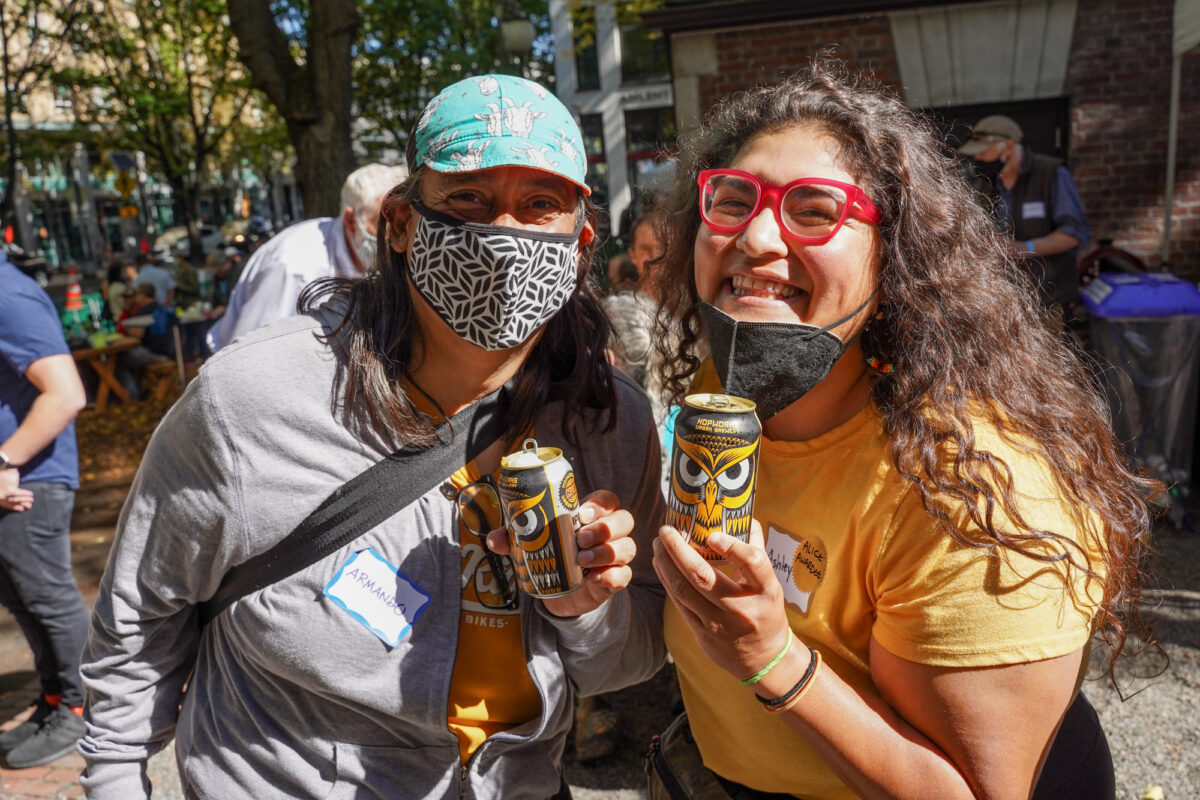 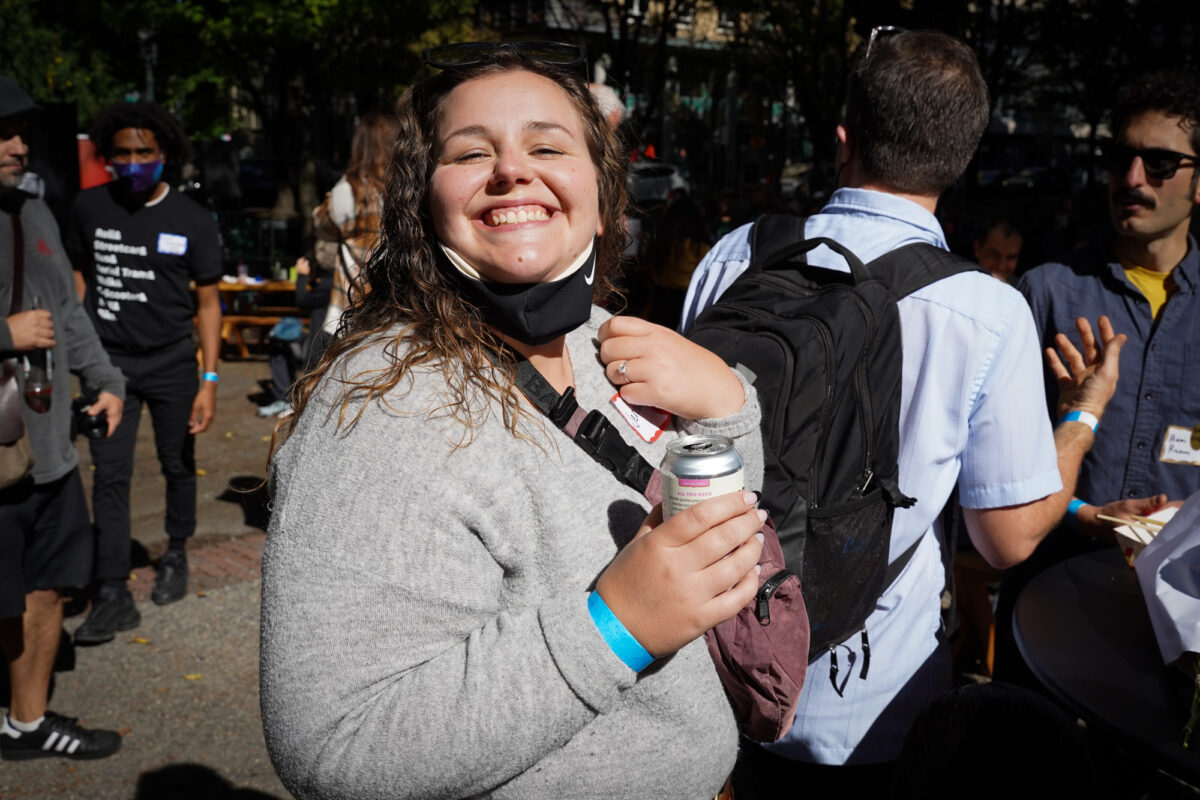 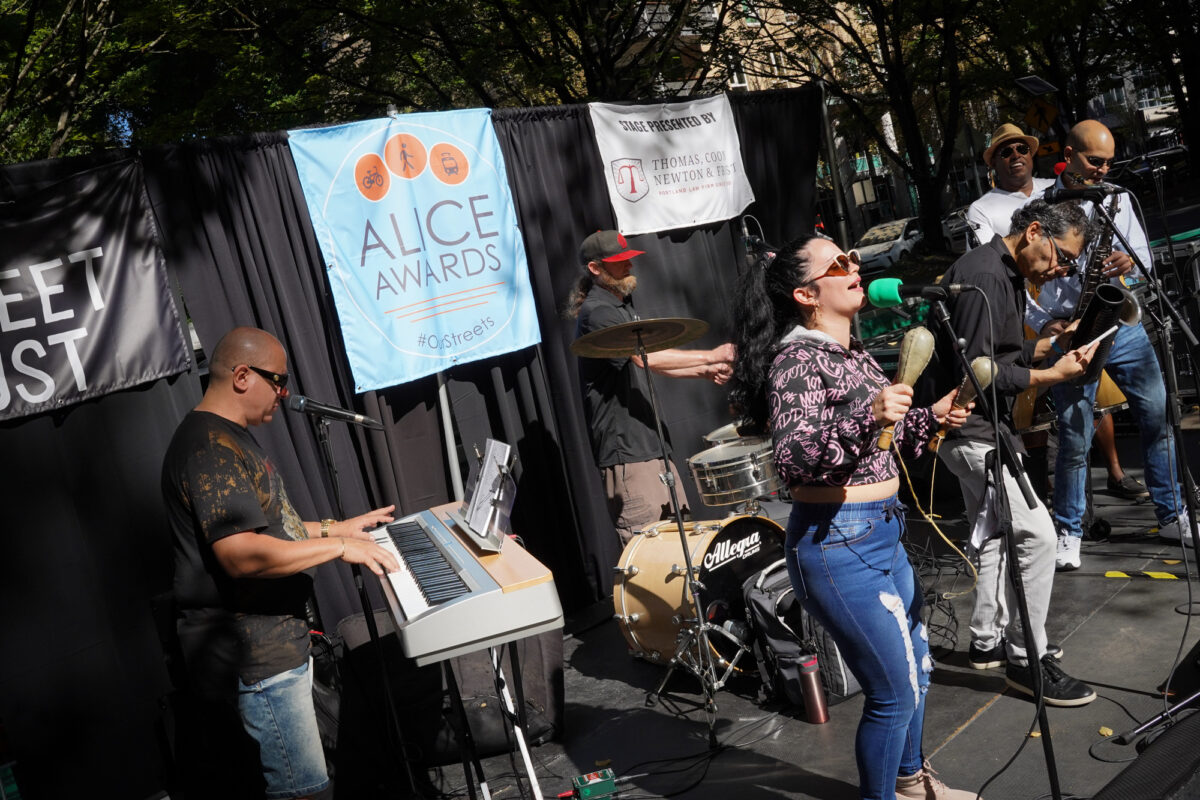 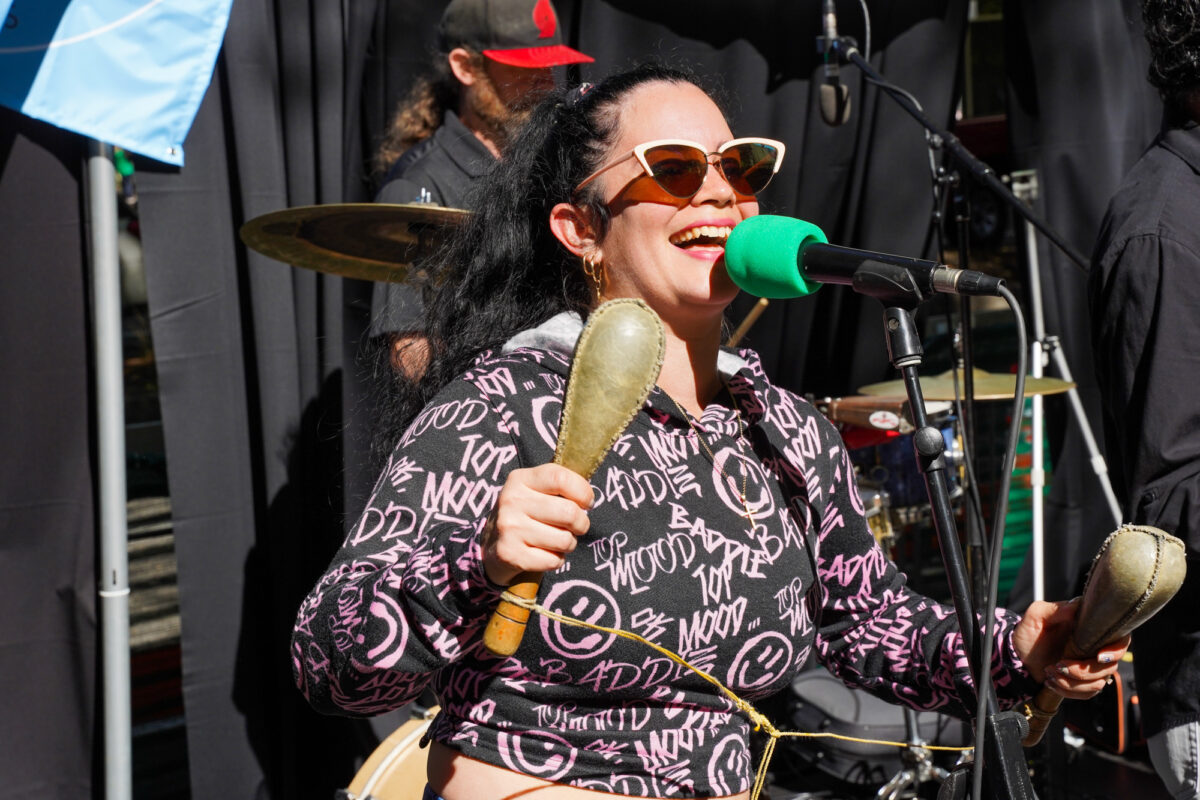 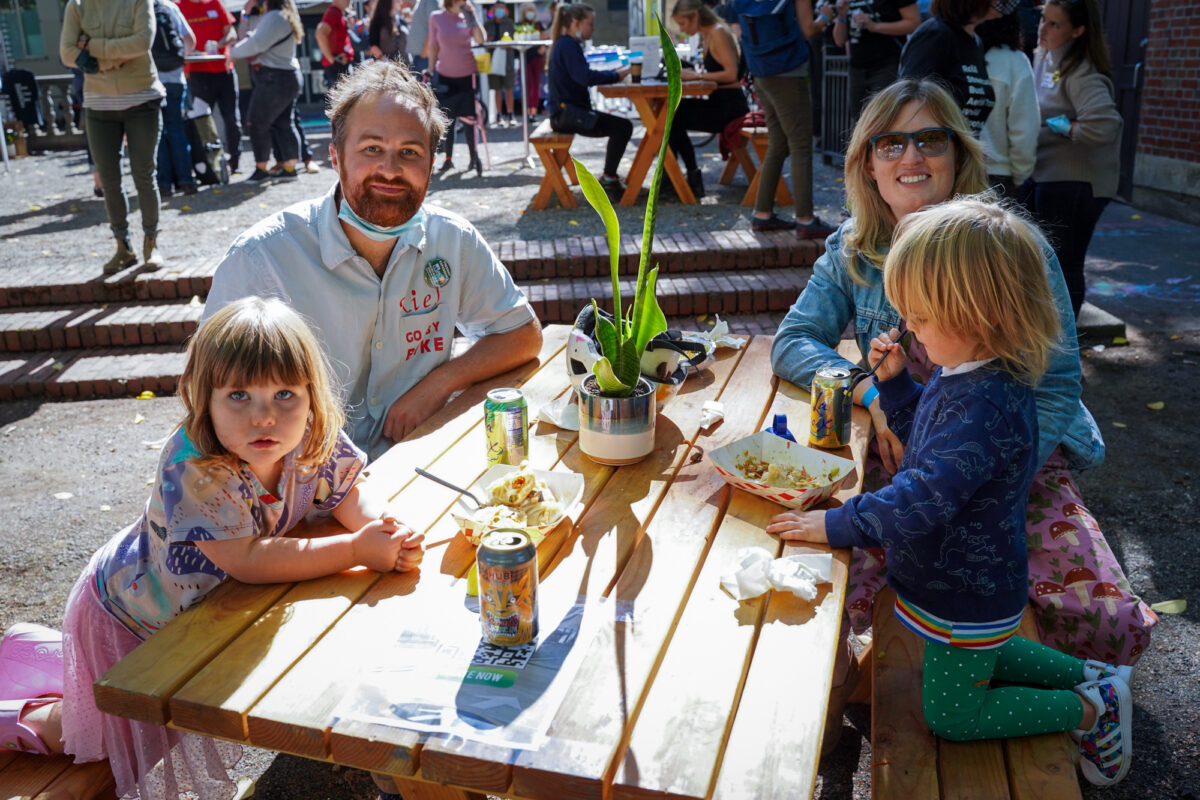 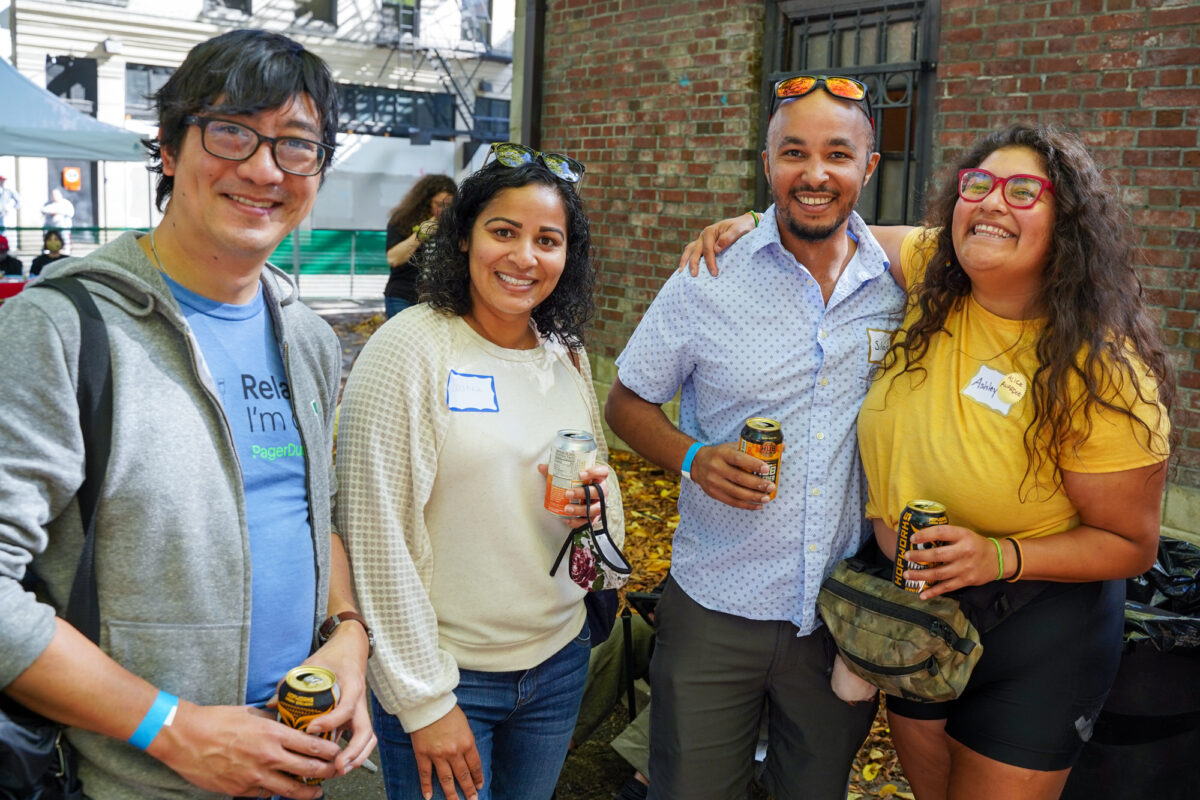 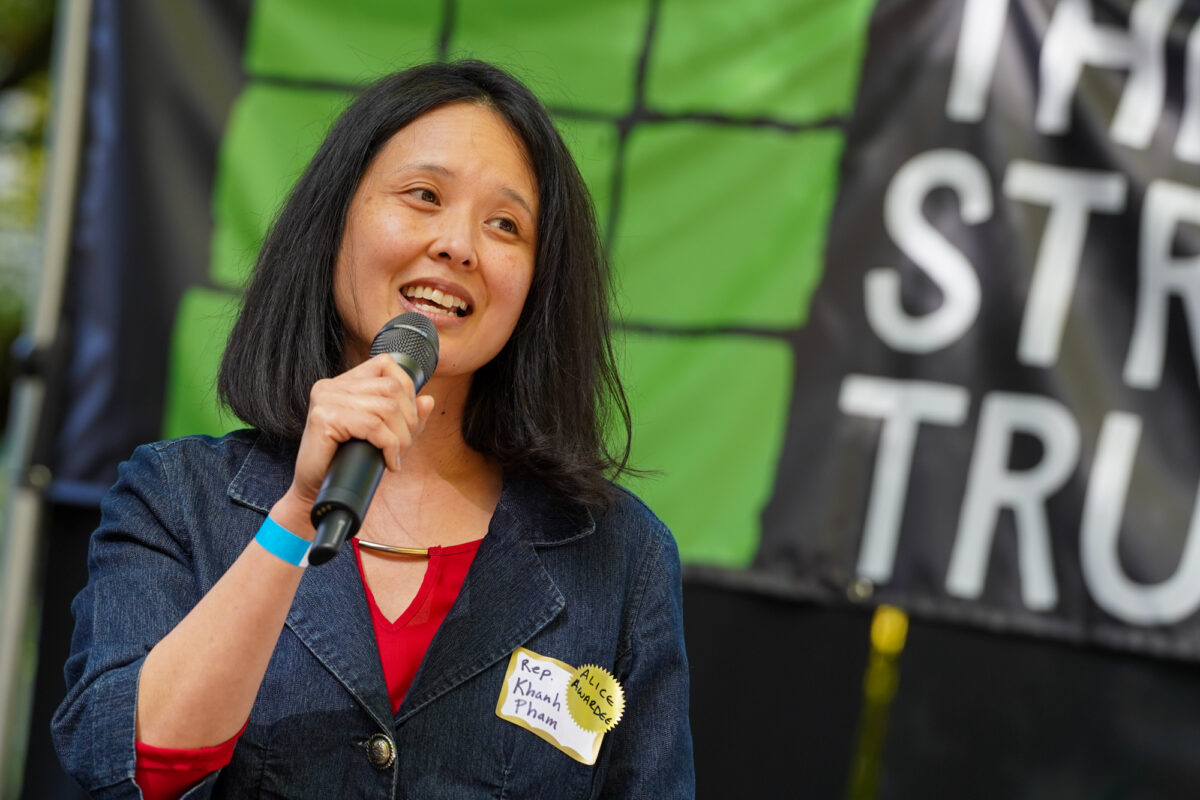 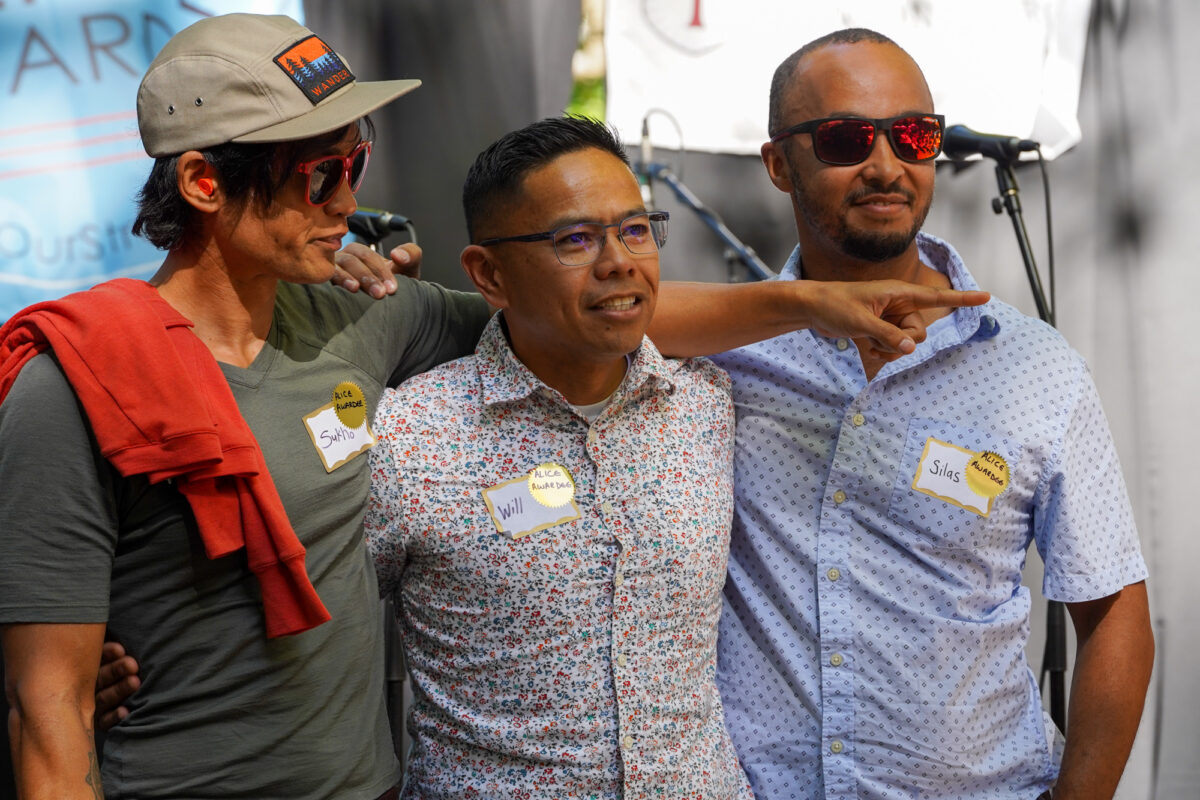 Left to right: Sukho Viboolsittiseri, Will Cortez, and Silas Sanderson from BikePOC PNW. 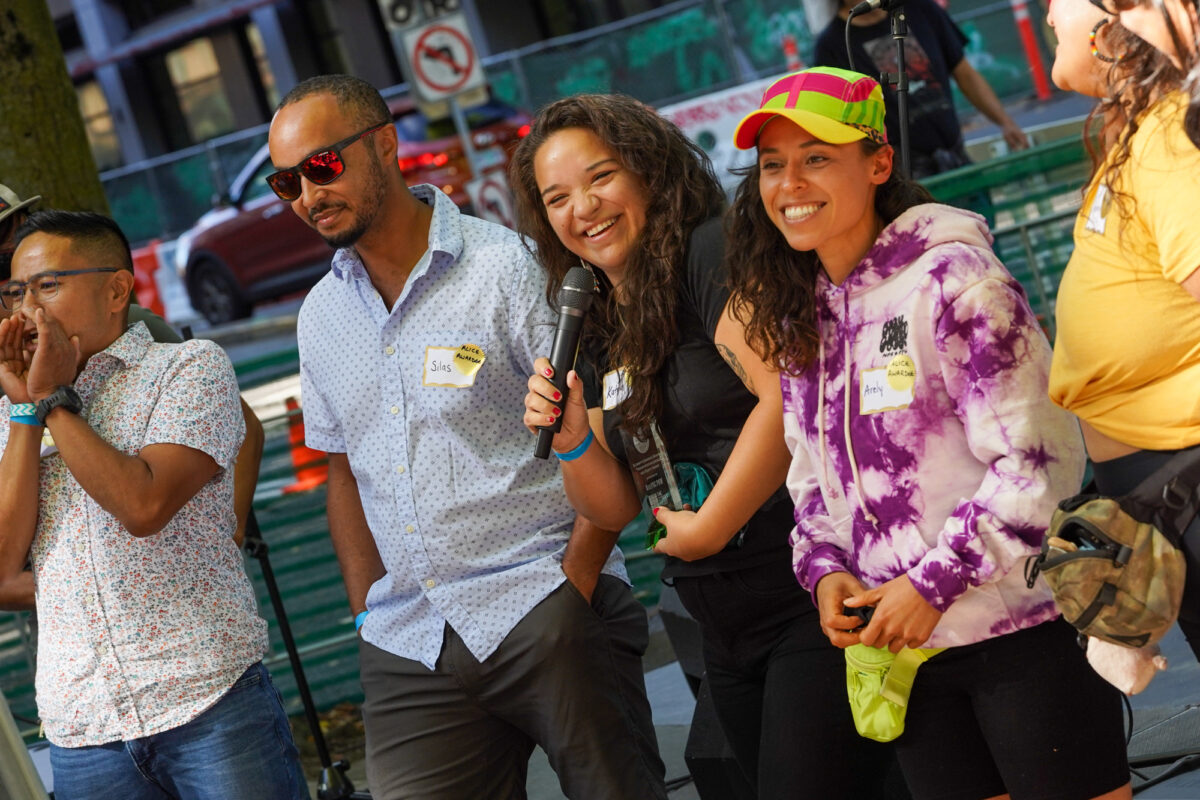 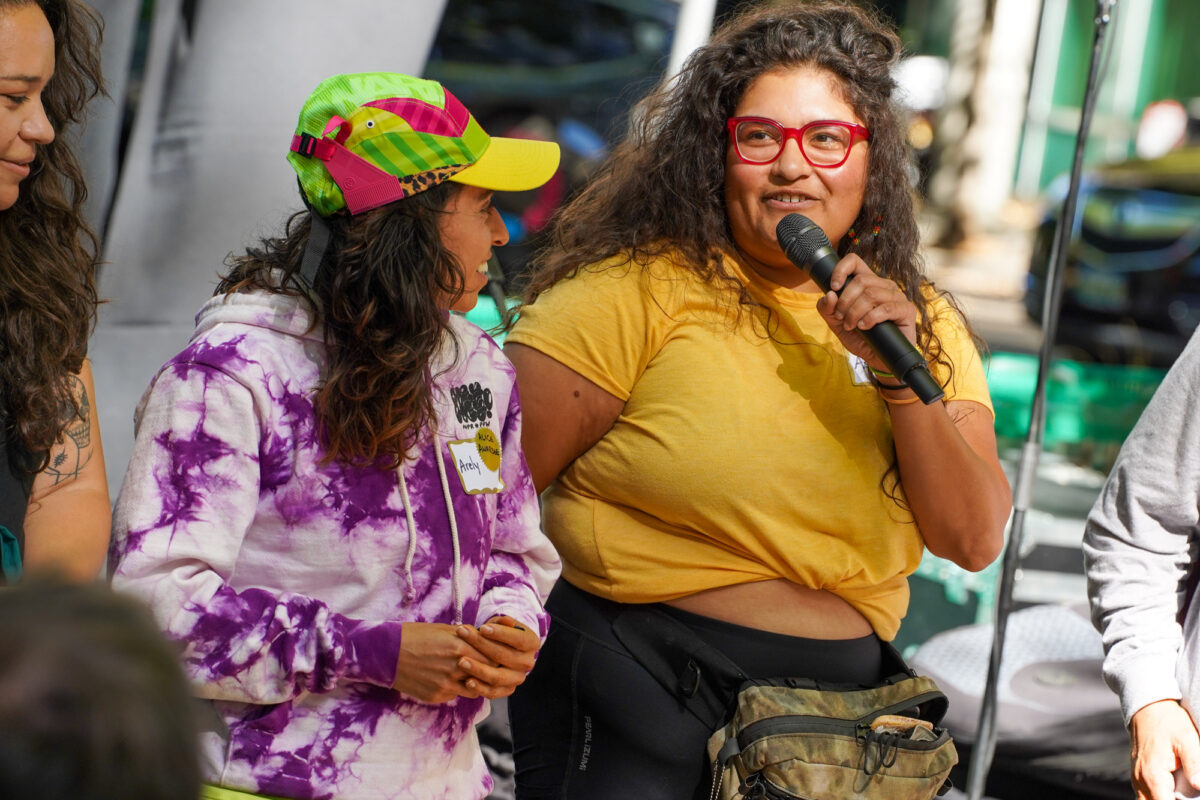 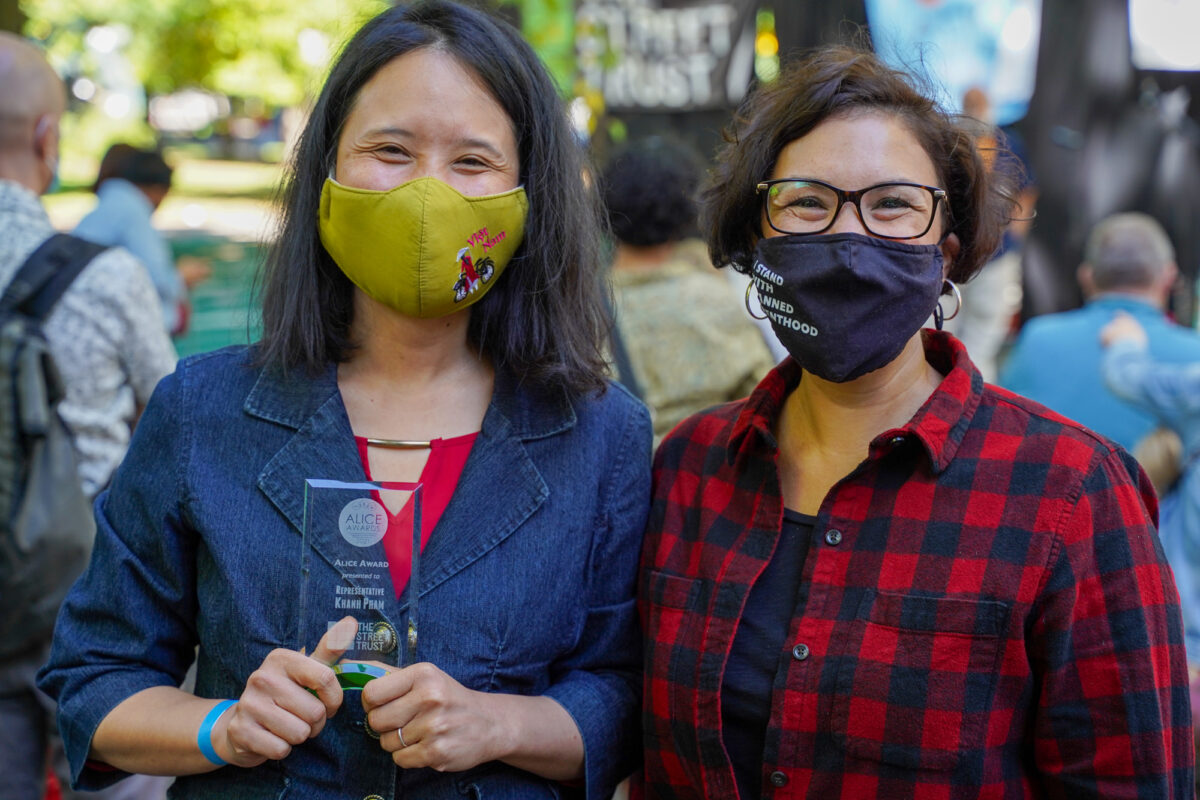 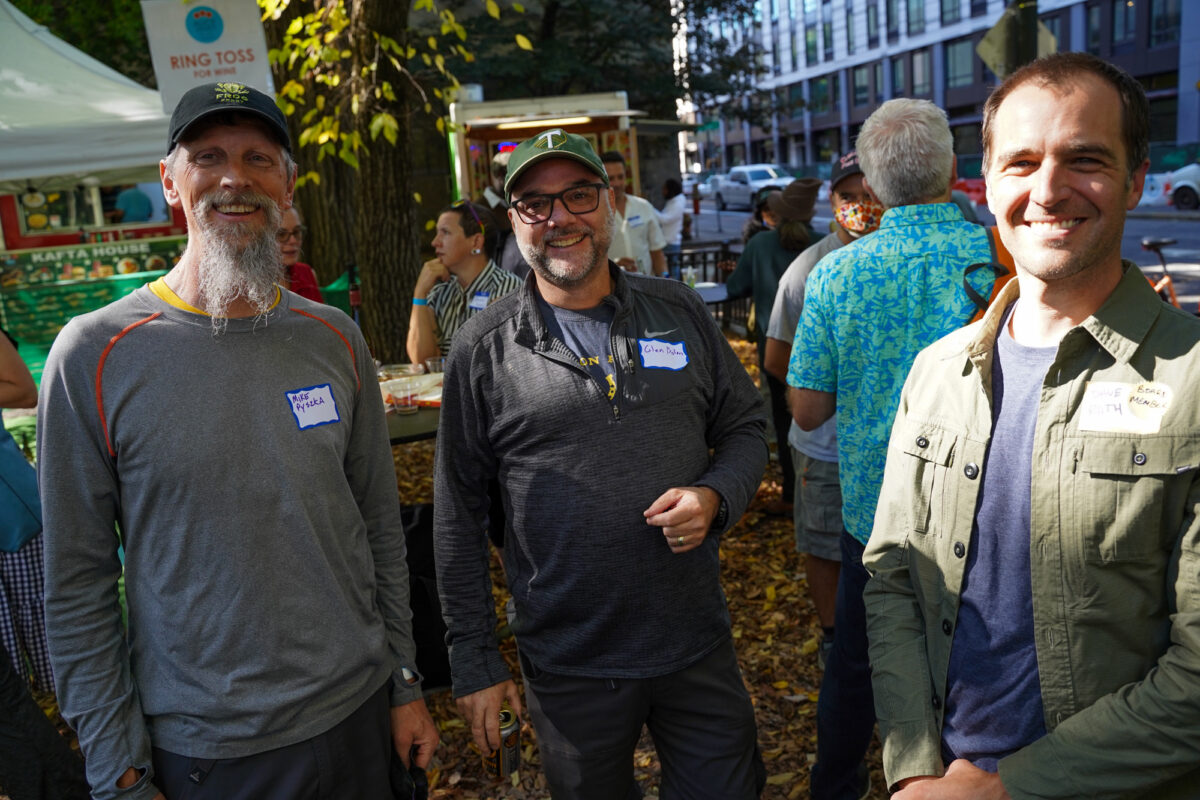 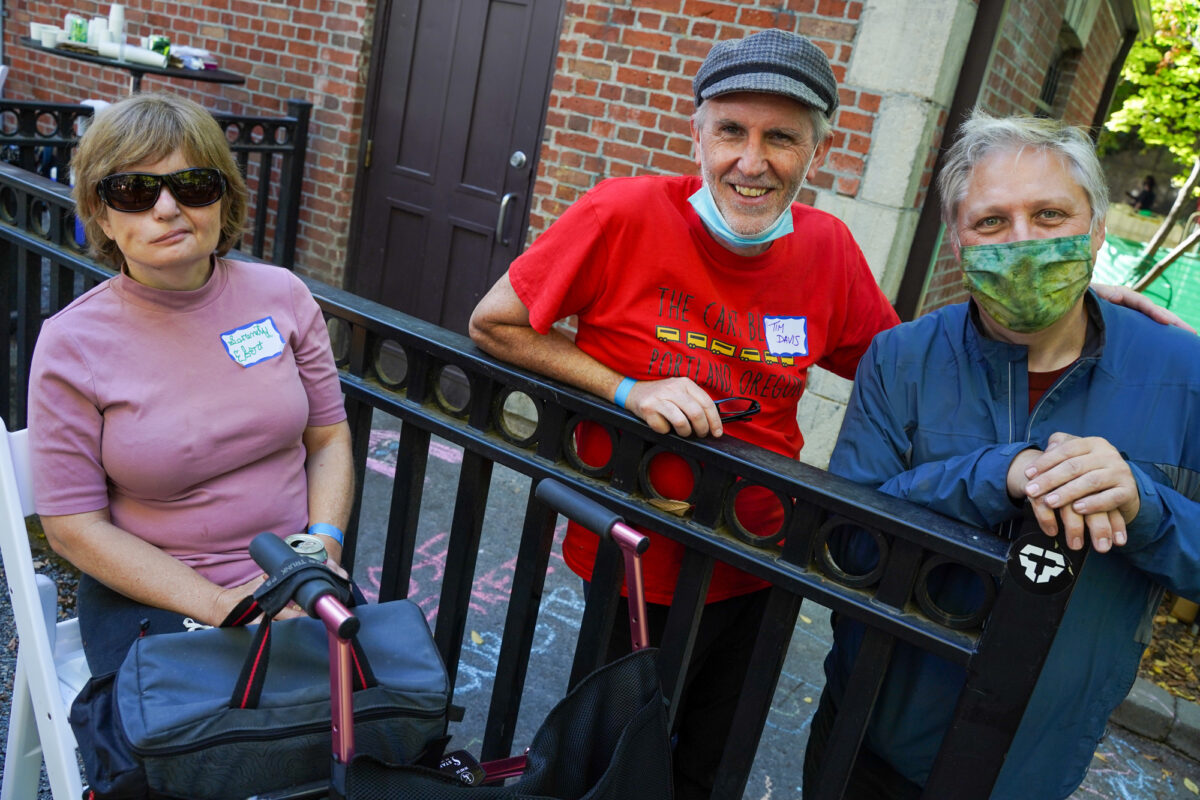 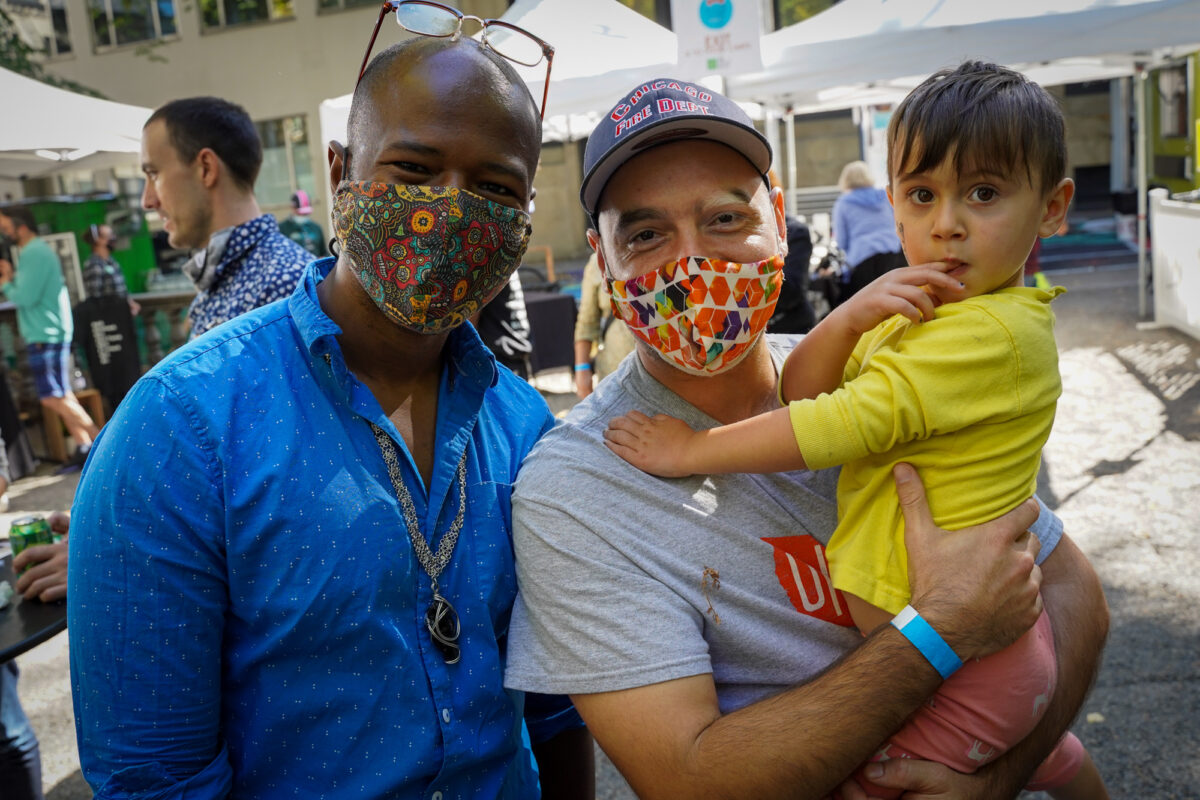 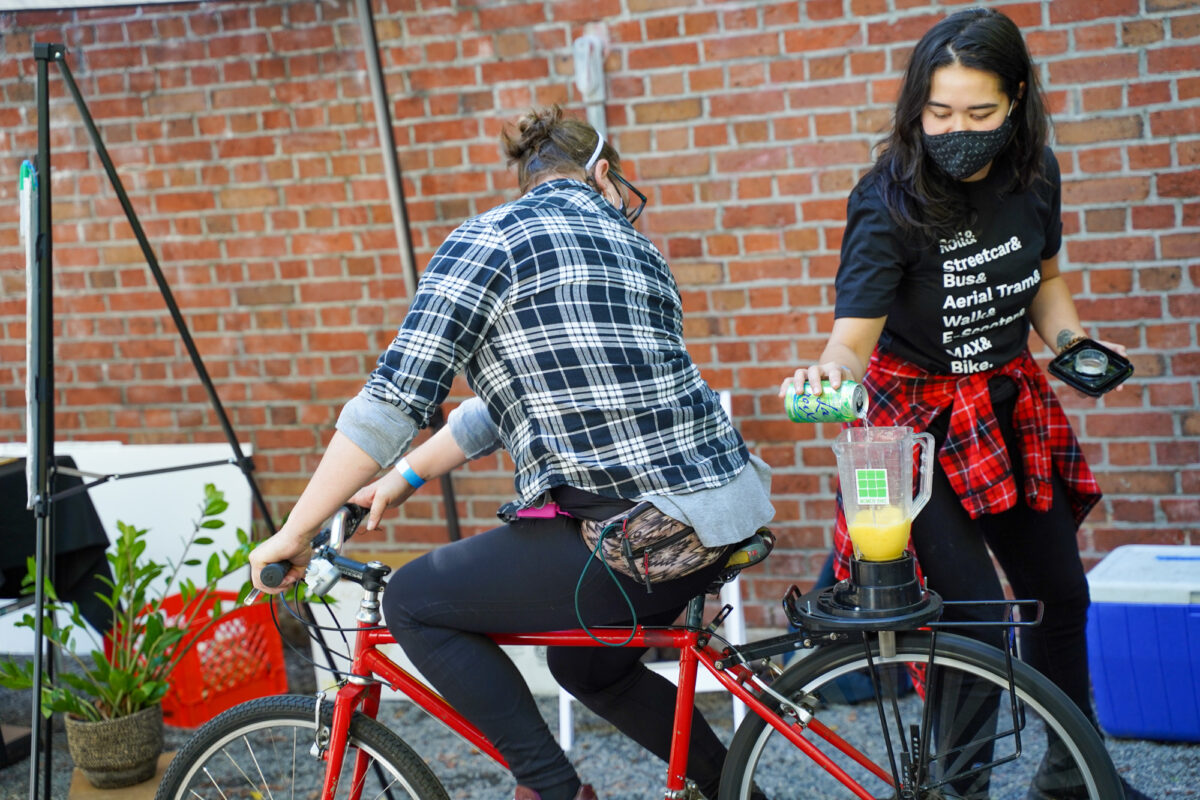 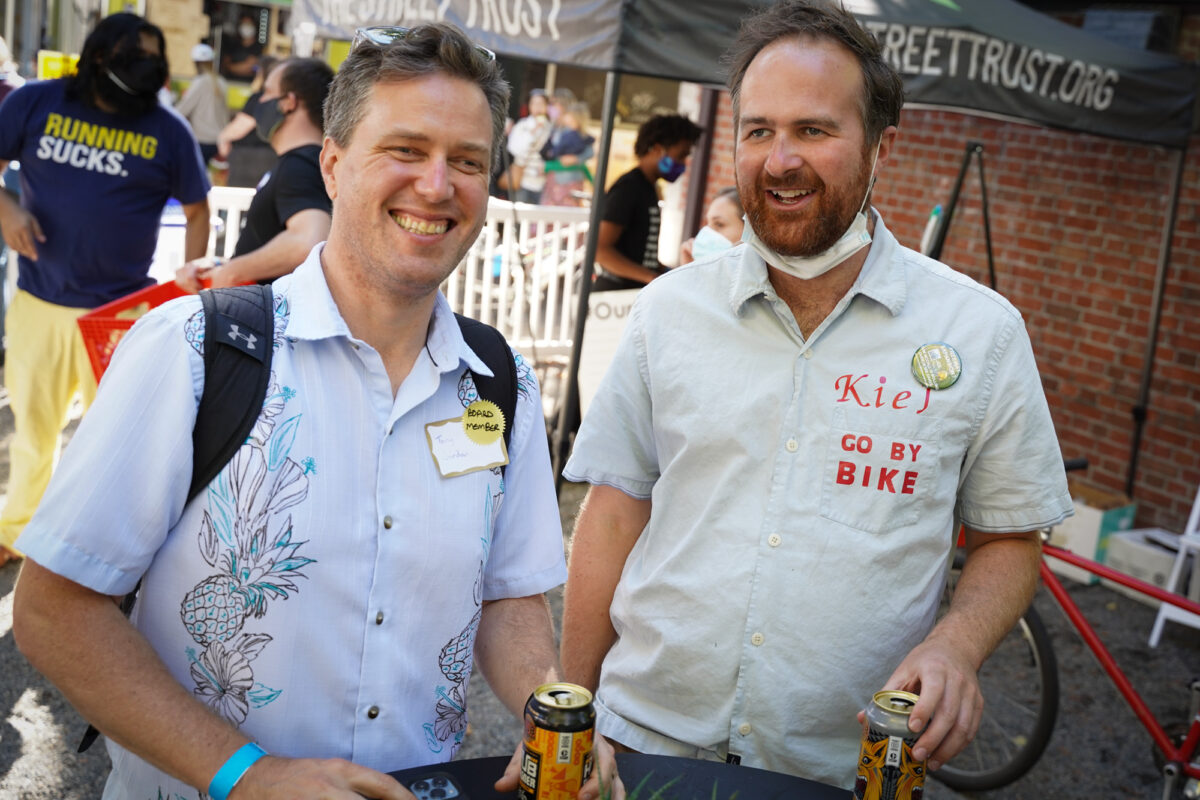 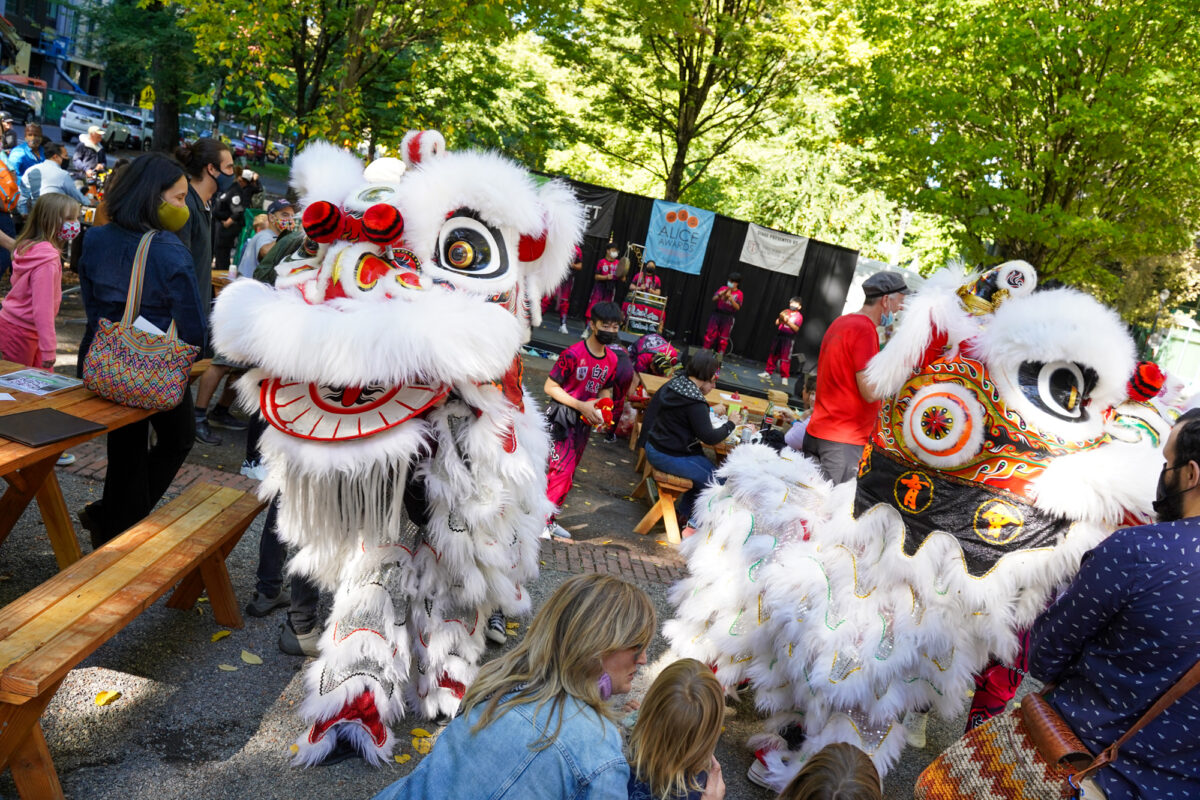 Congrats to all of the nominees and winners. I’ve never seen the Street Trust look so good!

some more images: http://72km.org/alice/
It was a great time to see friends and our passionate bike, walk, roll , transit world.