Stumptown Coffee has grown into a national brand since its first cafe opened on SE Division back in 1999; but the company just did something that centers it firmly back onto its Portland roots. They’ve purchased a fleet of four bikes that any employee can check out and use to pedal around the city.

After seeing the bikes pop up on Twitter we asked a bit more about them and Stumptown Vice President Matt Lounsbury gave us the details.


The fleet consists of four highly-customized Kona bikes – two “Coco” and two “Dew Plus” models. The company worked with Sellwood Cycle Repair to give the bikes that special Stumptown flair. Each one of them was stripped down, powdercoated matte black, then given a special graphics treatment by the in-house design team, “to make them feel very Stumptown.”

The bikes also feel very Portland: The front bags, front baskets, rear racks and lights are by Portland Design Works (who recently moved their headquarters from Northeast Hancock and Williams to Southeast Powell and 21st); they got new helmets from Nutcase and backpacks from Chrome Industries. The project was spearheaded by head roaster (and head “bike enthusiast”) Steve Kirbach. 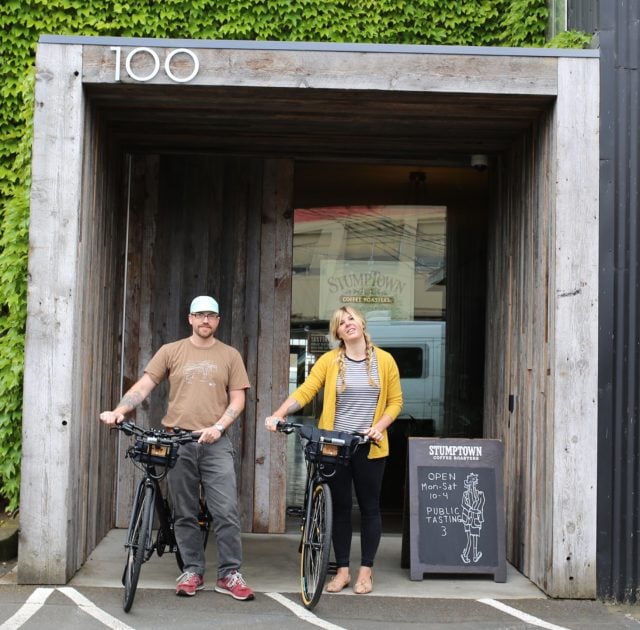 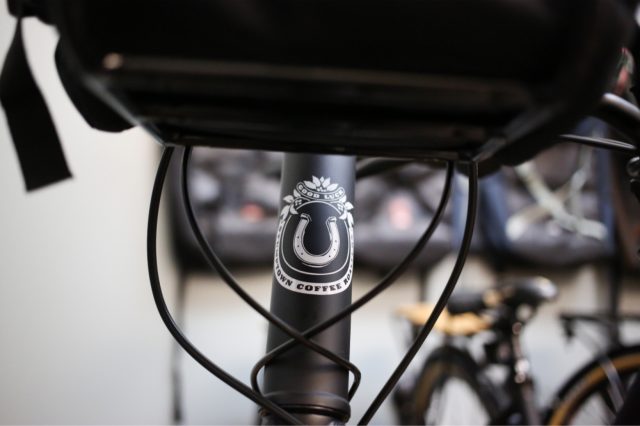 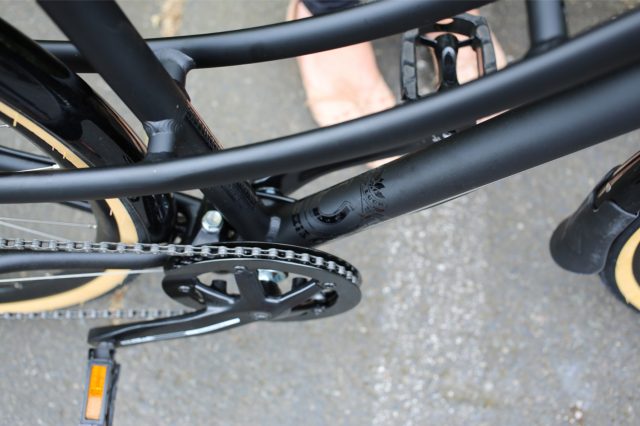 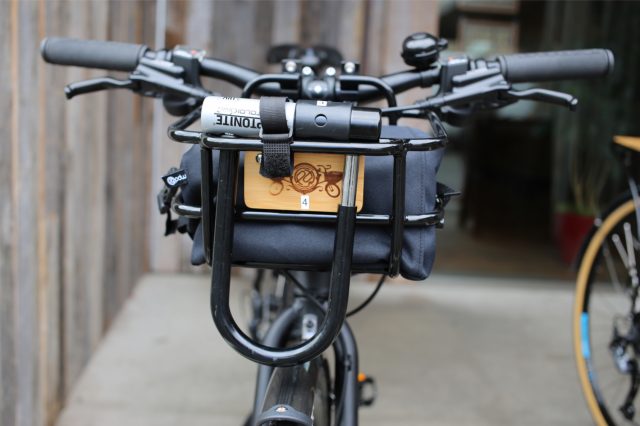 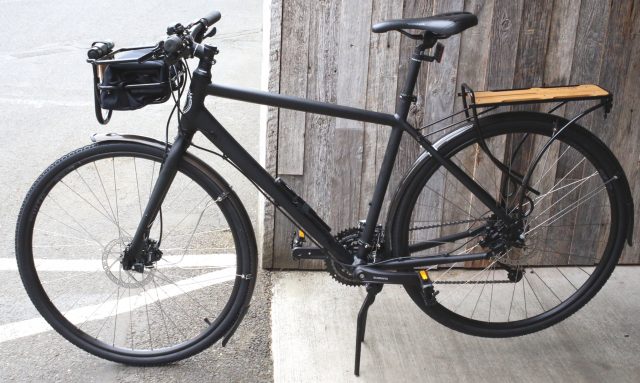 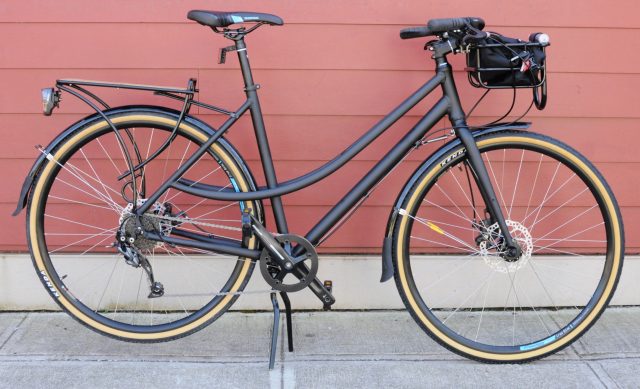 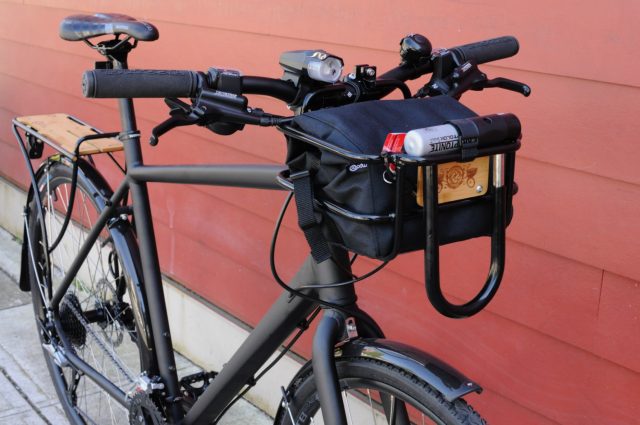 While everyone loves a new bike to ride on — especially a Portland-grown coffee company that’s no stranger to cool bike projects — there’s more to why they pulled the trigger on this fleet. According to Lounsbury part of the reason had to do with parking. Stumptown’s headquarters are in the Central Eastside Industrial District (on Salmon between 1st and 2nd) and as that area continues to grow, auto parking is at a premium. “We encourage our coworkers and employees to take advantage of alternate transportation,” Lounsbury said. “When we built out our HQ, we created amenities like a bike room with racks and showers and wanted to build on that program.”

The bikes also give Stumptown employees who drive or take transit to work a convenient transportation option to use during the day to get to meetings or hit the food carts on the west side of the river. It’s essentially their own, in-house bike share system. Lounsbury says the bikes are great for going places that are technically within walking distance but “could be much more efficient on a bike.” Their Cold Brew facility, for instance, is just a few blocks away from their offices on Salmon and some employees go between them several times a day.

And like many stories we’re hearing about during Bike Month, there’s an evangelist behind the scenes. Sellwood Cycle Repair owner Erik Tonkin isn’t just a guy who sold them some bikes. “He has been instrumental in helping a lot of us be more mobile and independent of cars,” Lounsbury says. “He does amazing things behind the scenes… like regularly setting up tune-up tents outside our HQ and teaching workshops on all things bike related.” Way to go Erik! That’s how you keep the the buzz going!

My shop is a block away, and I’ve never stopped by there. I guess I didn’t know they had a cafe open to the public.

Sweet bikes – but I would have used a belt drive and internal hub… much lower maintenance for a delivery bike… very nice otherwise.

Stumptown is awesome! Their cold brew is the best in town and helps to keep me energized while I fix bikes all day.