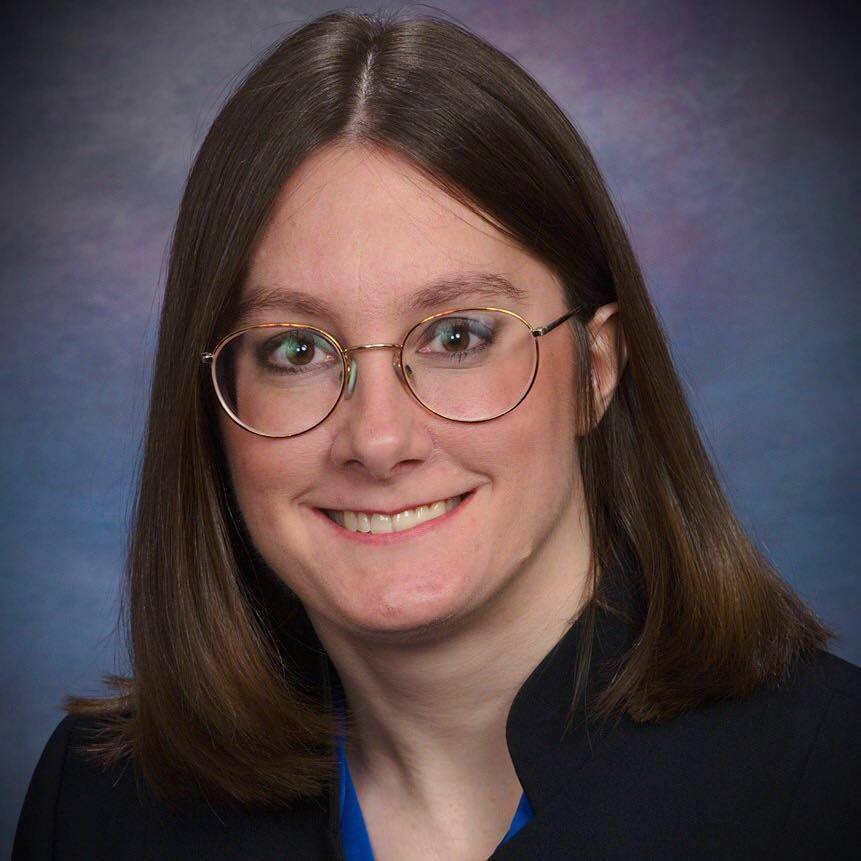 One of Portland’s most persistent advocates for the rights of people with disabilities has died. Sue Stahl passed away on November 14th. She was 42 years old.

Stahl was a fixture in the fight to make Portland’s streets work better for all people, not just those in cars and on bikes. Her impressive advocacy resume included: Chair of the Portland Commission on Disability, board member of Oregon Walks, member of the City of Portland Pedestrian Advisory Committee, and much more. She also ran for Portland City Council (against Steve Novick) last year.

BikePortland readers probably recall Stahl’s name in our coverage about the lack of adaptive bikes in Portland’s Biketown bike share system. Stahl began asking the Portland Bureau of Transportation about the accessibility of the system as far back as March 2016 — three months before it was due to launch.