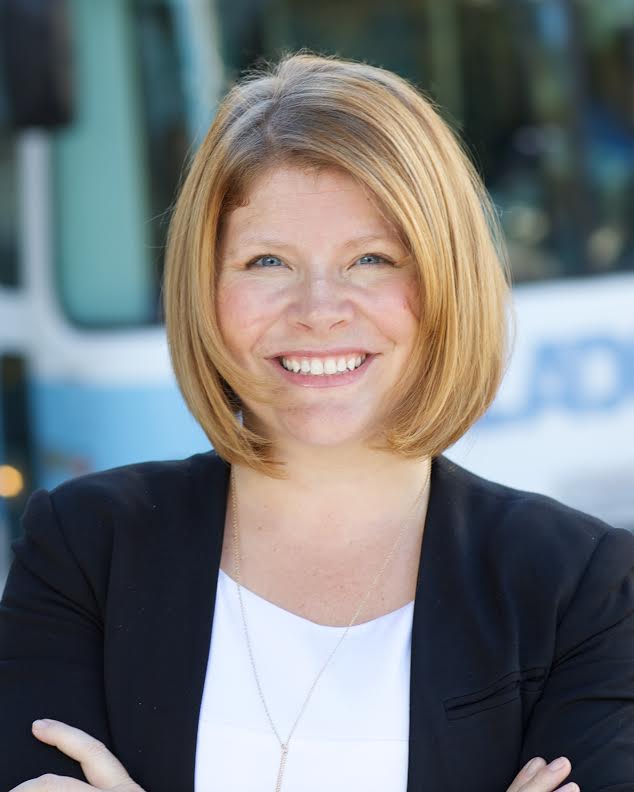 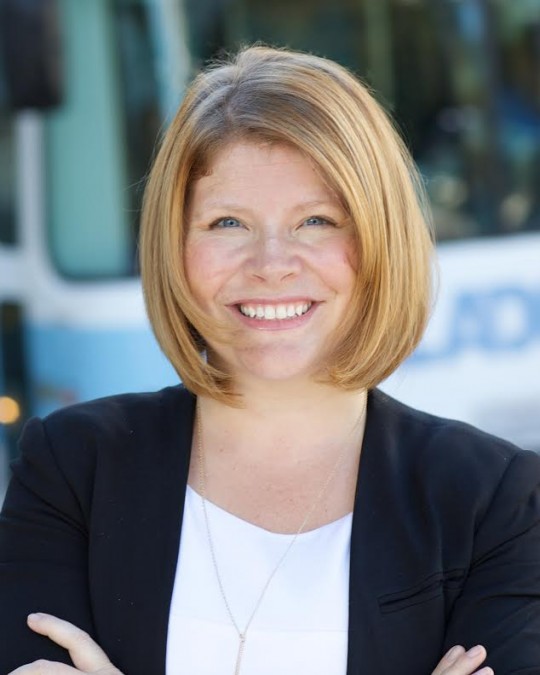 As we reported last week, the city whose livable streets program she led for three years, San Francisco, has subsequently delivered the nation’s most consistent string of boosts in bike commuting.

She’s now one year into a vastly larger gig: transportation director for the City of Los Angeles, which turned millions of heads last month when it rolled out a citywide plan to gradually reallocate numerous auto lanes to create dedicated bus lanes and 300 miles of protected bike lanes.

She’s also one of the most reflective transportation leaders in the country, as the interview below makes clear. Ahead of her free Oct. 6 talk at Ecotrust, we caught up with Reynolds to discuss her advice for Portland’s advocates and bureaucrats, the arguments for biking that work best and whether Portland is still cool.