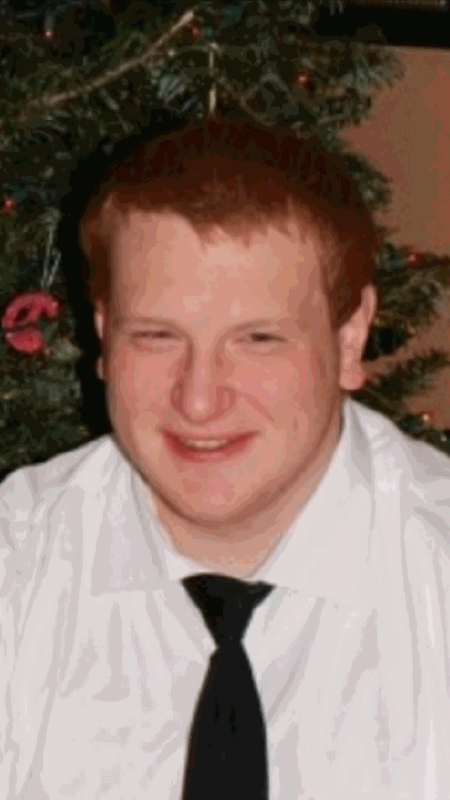 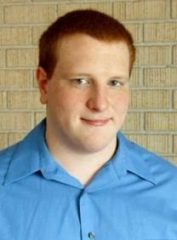 The family of Robert Esparza will be on the Gresham-Fairview Trail late afternoon Sunday to call attention to bicycling awareness, organ donation and Esparza’s life.

Esparza, 21, was hit by a Corvette on Sept. 24 of last year while biking through the marked crosswalk near 200th and Glisan at 3:30 a.m. The alleged driver was Alex Jacoby. Esparza, a 2013 Gresham high school graduate, had been on the way to his shift as a welder for medical equipment maker CAPSA Solutions.

Esparza’s sister Janelle Ramirez said in an interview Thursday that she and her family will set up a table, bottled water, cookies and pictures of her brother from 3 p.m. to 5 p.m. (Facebook event here.) She expected other family members, friends and supporters to be there or stop by too, though no particular speech or moment is planned.

“I kind of just thought we could talk to people as they approach if they’re interested,” Ramirez said. “I just want a way to recognize him.”